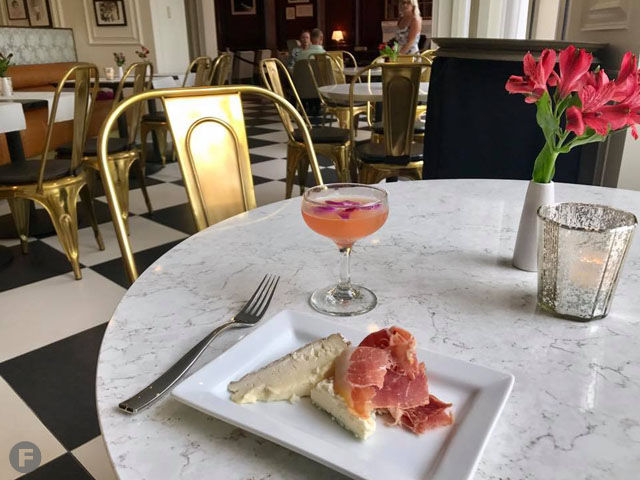 American Slang opened inside of The Intercontinental Hotel, featuring French brasserie food with an American accent. 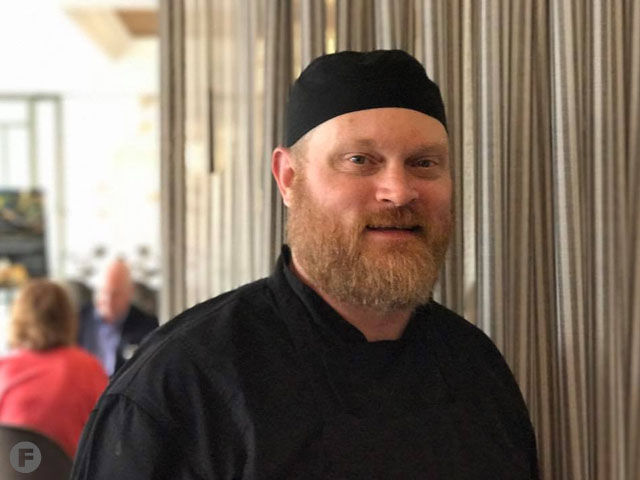 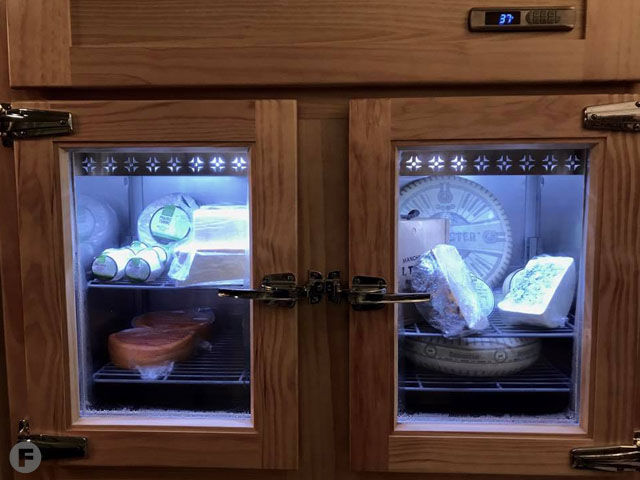 American Slang opened inside of The Intercontinental Hotel, featuring French brasserie food with an American accent.

There was a time when hotel restaurants were considered the best place in town to get a great meal, but with more food-and-drink options than ever, there are high expectations for any hotel restaurant.

It's a tall order, but the newly opened InterContinental on the Country Club Plaza has managed to check all of the boxes. As part of its $16 million update, the hotel recently transformed its outdated and somewhat stuffy Oak Room into the cheery and cheeky new American Slang Modern Brasserie.

Executive chef Drue Kennedy was brought in to help create a menu that executes classic French dishes faithfully while rethinking them in a way that brings them closer to our Midwestern roots. And Kennedy certainly knows how Kansas City likes to eat; he's been cooking here over a decade. He's cooked at restaurants including Grand Street Café, the Eldridge Hotel in Lawrence and, most recently, Seasons 52 on the Plaza.

The menu features two burgers that depict the two culinary points of view side by side. The American Slang burger features an all-beef patty topped with butter lettuce, an heirloom tomato, red onion and Cheddar on a brioche bun. The French Brasserie burger, meanwhile, is made from a luxurious chuck and brisket blend topped with bacon, baby arugula, onion jam, heirloom tomato and goat cheese on a brioche bun.

“With every item on this menu I ask myself, how would an American chef execute this French dish?” Kennedy says. “And then on the flip side, I ask, how would a French chef interpret this American dish?”

In the morning, Starbucks coffee is served with baked goods and cookies from Baked in Kansas City that fill the pretty pastry case. Next to the coffee station, the 35-seat bar offers a place to plug in and check emails in the morning or relax with a cocktail, local beer or glass of wine in the evening.

As you enter American Slang, vintage-looking wooden refrigerated cases line one wall, holding all of the cheese and charcuterie used in the restaurant. The restaurant's décor was created by David Ashen, owner of New York’s Dash Design. American Slang is set off from the hotel with large black-and-white checkered floor tiles that meet the slick white subway-tiled walls behind the bar. Stark white walls swing low from the bar into the dining room to help muffle the noise. They are tastefully decorated with white molding and trim.

As for seating, the white marble bistro tables set off the brass-colored metal chairs with black cushions and complement the burnt orange alligator upholstery used on the banquette seats. The walls of American Slang are decorated with framed illustrations of celebrities including a few with ties to Kansas City, like Ernest Hemingway and Kate Spade. A misty watercolor mural depicts the Country Club Plaza, while the front windows of the restaurant provide views of the real thing. A private party room in the back can seat up to 100 people for special events or corporate meals.

The best food and drink events in Kansas City this weekend: July 30-Aug 1

The best food and drink events in St. Louis this weekend: July 30-Aug. 1