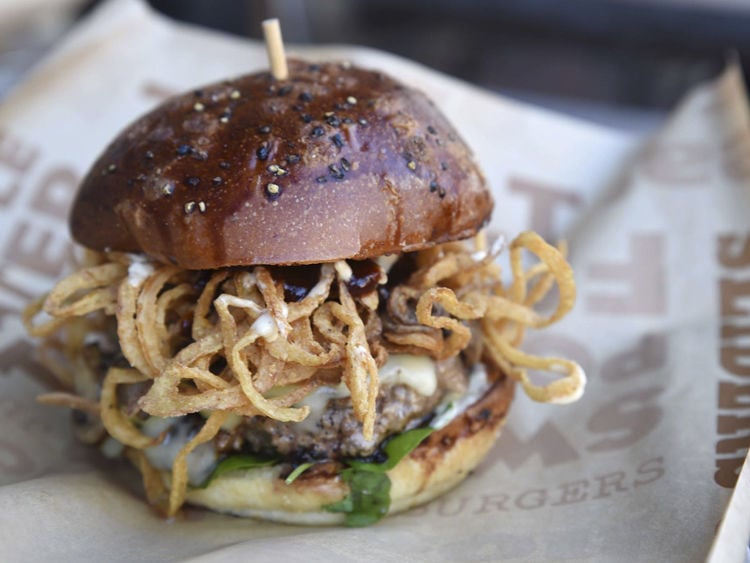 A burger from BRGR Kitchen + Bar. 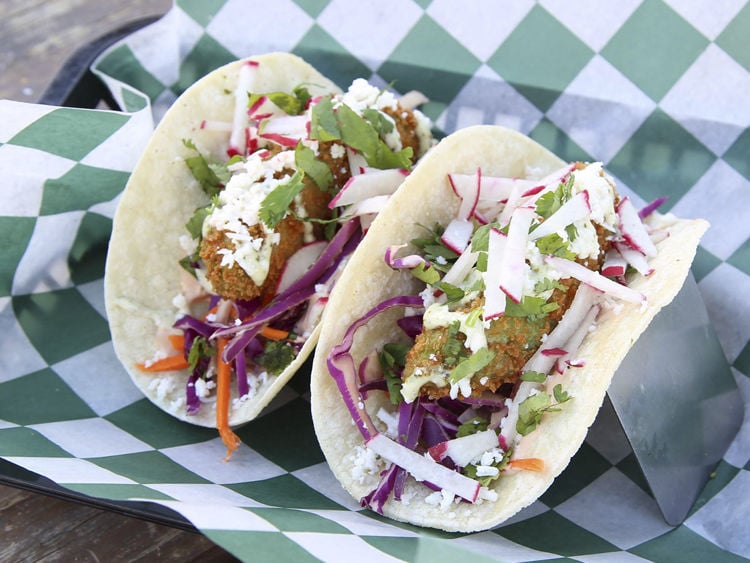 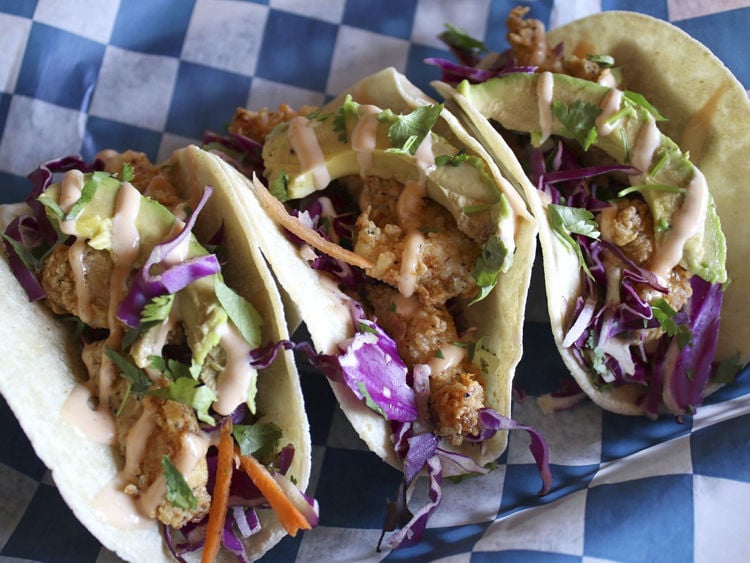 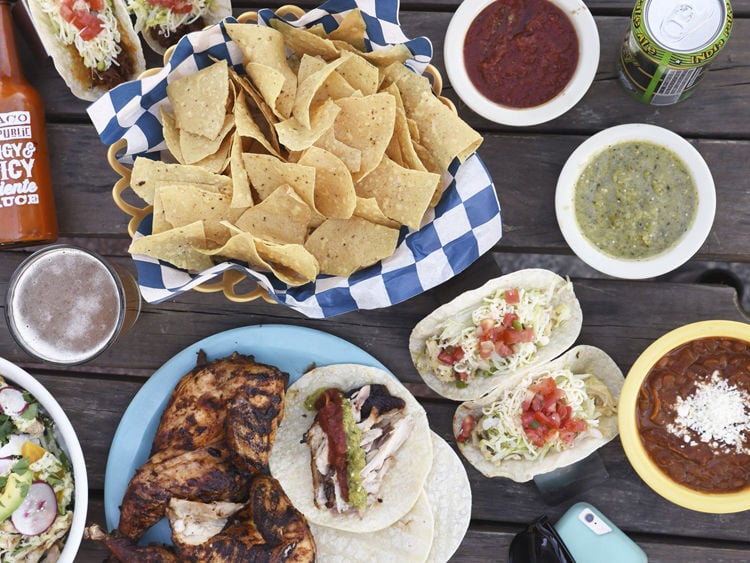 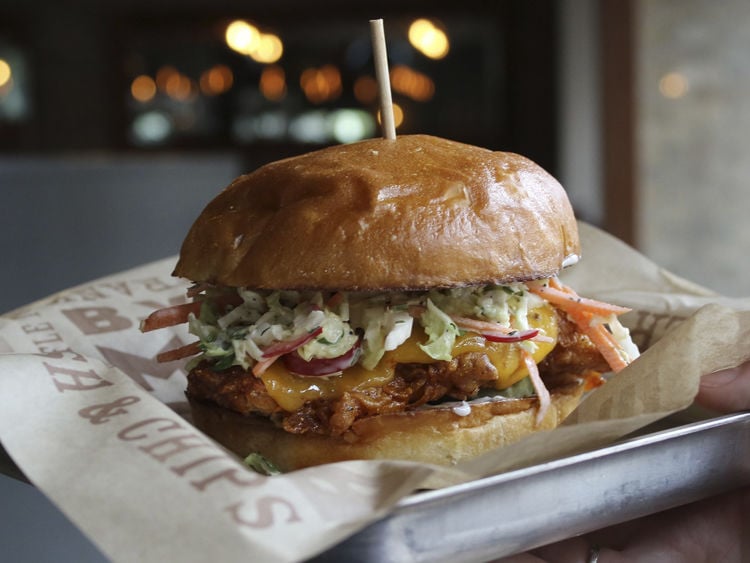 A burger from BRGR Kitchen + Bar.

After successfully expanding his burger business to three locations across the metro, he announced this week he would be selling all of his BRGR restaurants, along with his single Taco Republic restaurant and matching food truck. Yet Gaylin plans to keep his legacy local: He sold the concepts to another local restaurateur, Whitney VinZant of Louie's Wine Dive and Prasino restaurants.

“I’m excited to play a part in the next chapter of these wonderful restaurants, the tremendous people who operate them, and most especially the many residents in greater Kansas City who enjoy them,” VinZant said in a release.

The event space features a full commercial kitchen and chef on staff.

The sale of both BRGR and Taco Republic creates new opportunities for both groups, and continues the legacy of local, community-focused dining experiences in Kansas City.

“Kansas City was an important consideration for both Alan and me,” VinZant said. “By keeping BRGR and Taco Republic local, each will continue its mission of serving the community, and partnering with the charities and events doing important work and making Kansas City a better place to live.”

BRGR Kitchen & Bar and Taco Republic will operate as independent entities of a portfolio of restaurants created and operated by VinZant, including Louie’s Wine Dive and Prasino (St. Charles, Missouri) restaurants, as well as Extra Brut, a private events venue (St. Louis, Missouri).

“Loyalty and gift cards will be made transferable among the restaurants, and our increased capabilities will include catering and private events through our restaurants and the Taco Republic truck,” VinZant said.

For Gaylin, the sale of his two most casual concepts will give him the flexibility and time to focus on the more upscale side of his restaurant group – something he has been wanting to do for a while.

“The overall dining experience at Stock Hill is really taking hold, and we continue to see more and more recognition for the innovative things we’re doing there,” Gaylin said. “Cherry Hall, our new event space, has really taken off, and I’m looking forward to what’s happening at Gram & Dun, Urban Table and The Oliver.”

The purchase is schedule to close no later than the end of March 2019.