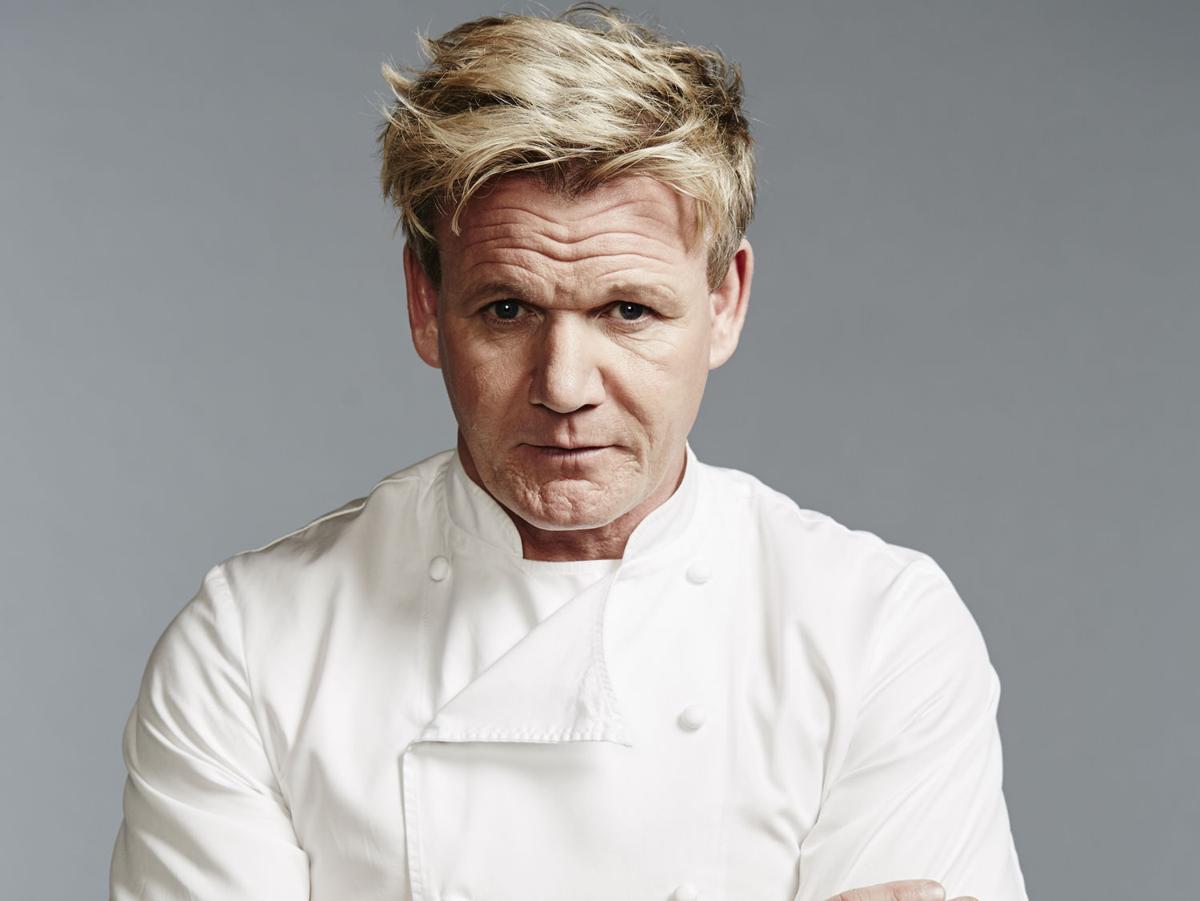 Gordon Ramsay is bringing his steakhouse to North Kansas City. 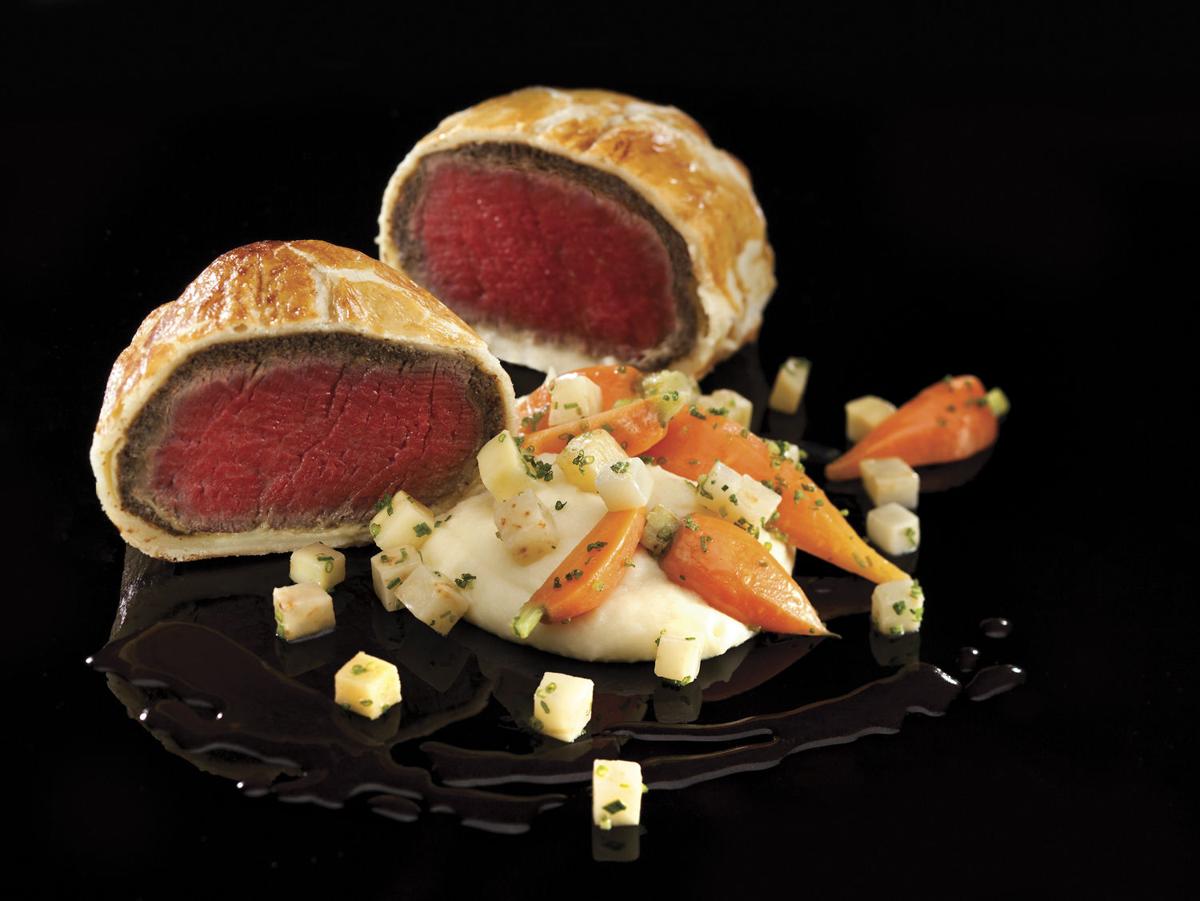 Beef Wellington is a signature dish at Gordon Ramsay Steak. 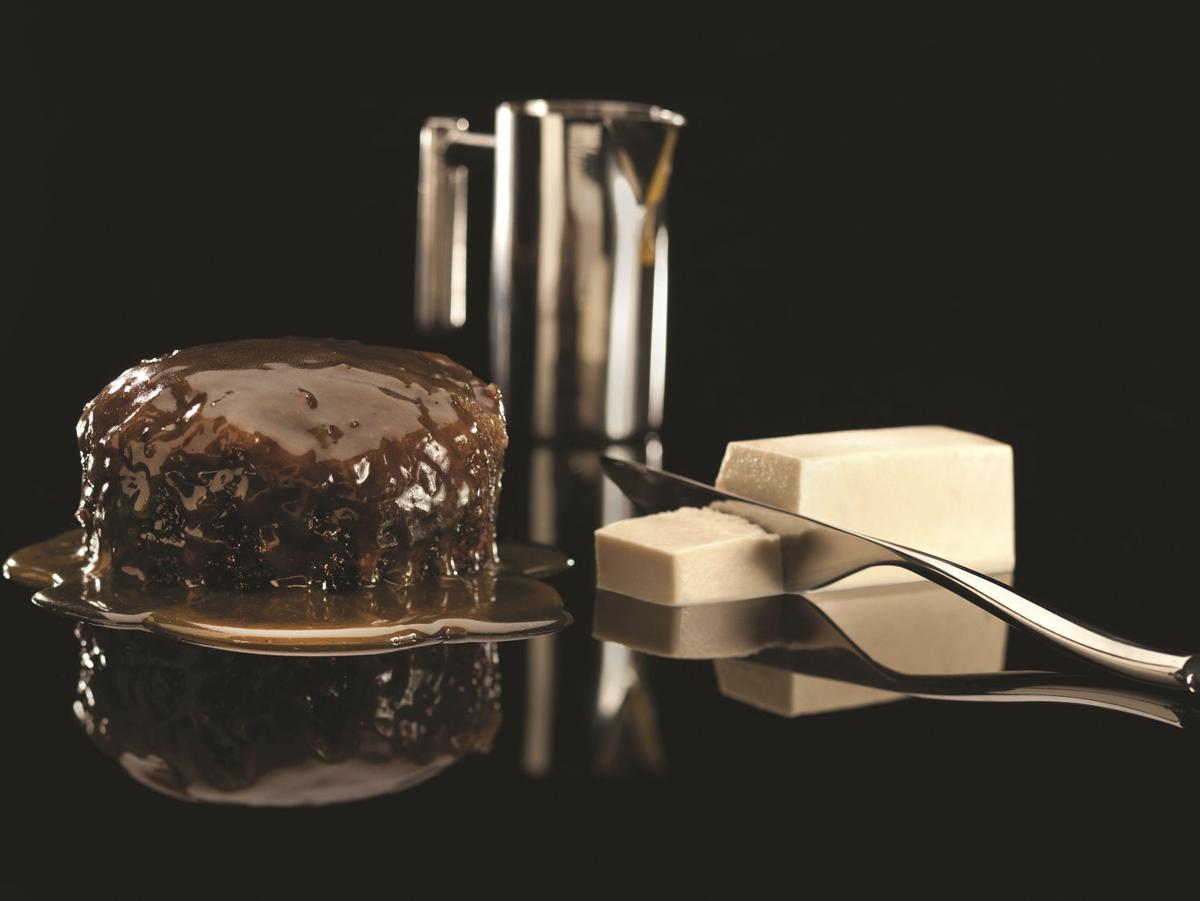 Gordon Ramsay is bringing his steakhouse to North Kansas City.

Beef Wellington is a signature dish at Gordon Ramsay Steak.

Television personality and multi-Michelin-star chef Gordon Ramsay is placing his bet on a sure thing. This week, he announced plans to open his restaurant concept, Gordon Ramsay Steak, inside of Harrah’s Casino in North Kansas City.

The move is part of a larger expansion plan Gordon has to open 100 new restaurants in the next five years as part of a $100 million deal he inked with private-equity firm Lion Capital this summer, according to Forbes magazine. Through this financial deal, he plans to expand three concepts in the U.S.: Gordon Ramsay Steak, Gordon Ramsay Pub & Grill and Gordon Ramsay Fish & Chips.

“I’ve been wanting to expand to the Midwest for some time and found Harrah’s North Kansas City to be the perfect location for Gordon Ramsay Steak,” Ramsay said in a statement. “My team is thrilled to introduce some of my most signature items including the popular beef Wellington and my all-time favorite dessert – the sticky toffee pudding – to the Heartland.”

Harrah’s North Kansas City will be home to Ramsay’s fourth Gordon Ramsay Steak in partnership with Caesars Entertainment. It will join sister locations including its flagship inside the Paris Casino in Las Vegas, along with Baltimore’s Horseshoe Casino and Harrah’s Casino in Atlantic City. Gordon Ramsay Restaurants operates a total of 35 restaurants globally, boasting seven highly coveted Michelin stars.

Gordon Ramsay Steak will open in the current ‘37 Steak space inside of Harrah’s North Kansas City, which will continue to operate until the end of September, at which time construction will begin to prepare for a November opening. The celebrity chef and star of Hell’s Kitchen and MasterChef will likely be in town for the launch.

From a décor standpoint, the 10,000-square-foot steakhouse will pay homage to Ramsay’s U.K roots in a modern and dramatic way. The Baltimore location features the British flag and its colors predominately in the décor, and the dining room has an upscale British pub feel to it. Additionally, the restaurant will offer several private dining rooms to accommodate groups ranging from six to 40 guests.

The menu at Gordon Ramsay Steak will feature Ramsay’s take on traditional American steakhouse dishes, with a seasonal menu that will change to highlight ingredients sourced from local farms. Guests can also expect to see a few classic Kansas City barbecue items on the menu.

Signature appetizers for the restaurant include smoked beef tartare, seared Hudson Valley foie gras and herb gnocchi. Main courses offer a wide selection of Wagyu beef, various cuts of dry-aged steaks, veal and an assortment of seafood choices. But it is Ramsay’s beef Wellington and sticky toffee pudding that have always been the main draw at his other Gordon Ramsay Steak locations, and diners can rest assured that they will also be featured on the menu at this location.

A dramatic wine cellar will be on display in the dining room that will boast an extensive wine list with hundreds of labels and vintages from around the world, along with extensive wine-by-the-glass options. The large bar and lounge will be the perfect place to land before or after dinner for a drink and will feature a wide selection of hand-crafted cocktails, some utilizing infused local spirits.

“We are thrilled to team up with internationally-renowned chef Gordon Ramsay to bring his world-class menu to our guests and the Midwest,” said Darren VanDover, SVP and general manager of Harrah’s North Kansas City. “With chef Ramsay’s passion and attention to detail we are sure this new restaurant offering will excite our returning guests and provide a compelling reason for first-time customers, in and around Kansas City, to visit our wonderful property.”