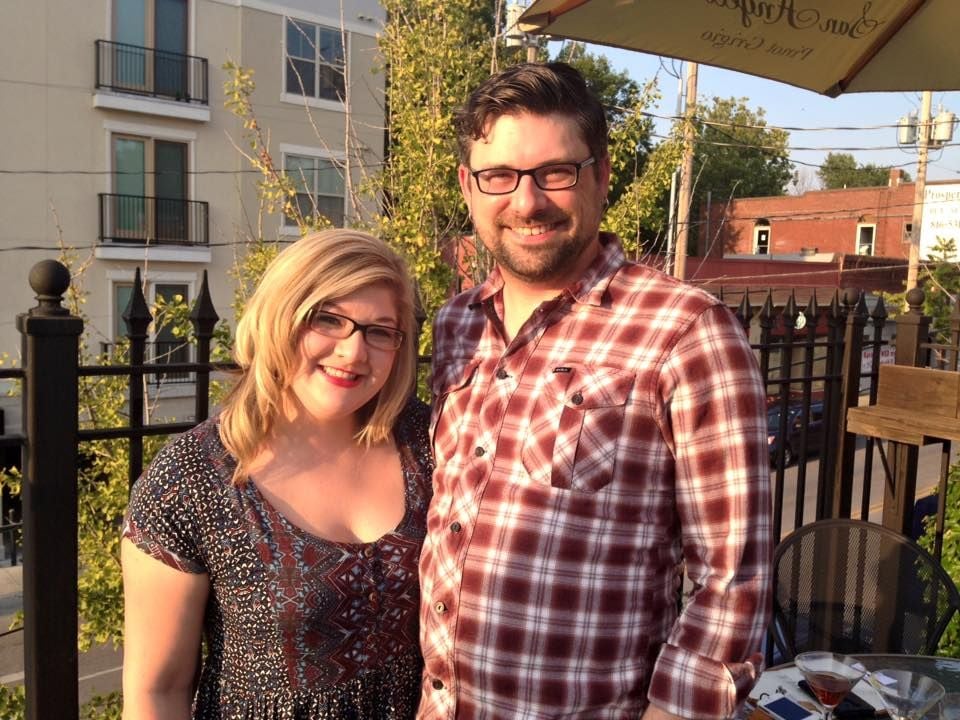 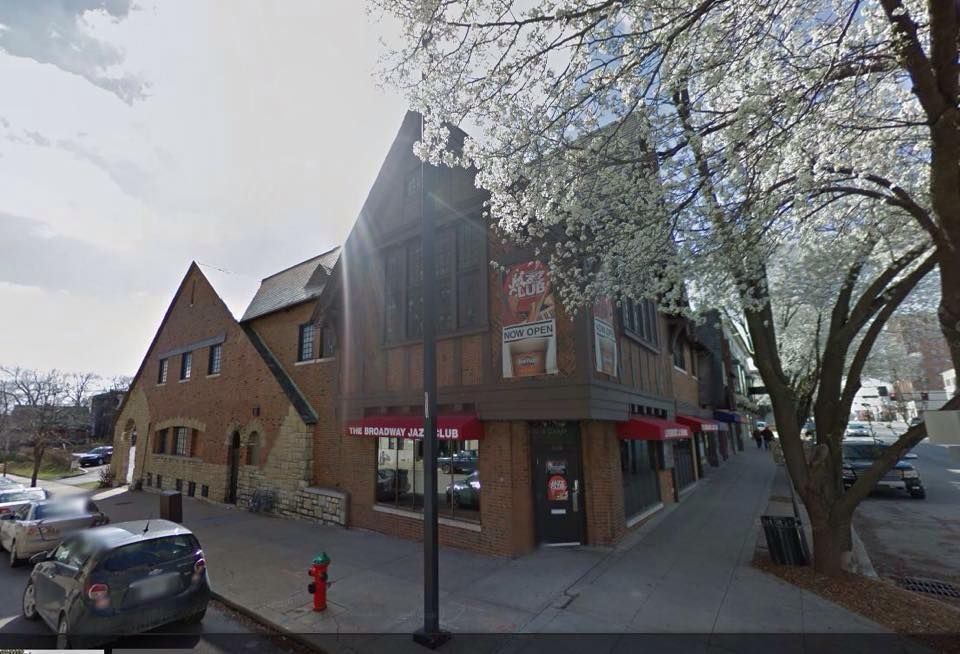 The old Broadway Jazz Club will soon be the new home of Krokstrom Klubb & Market. 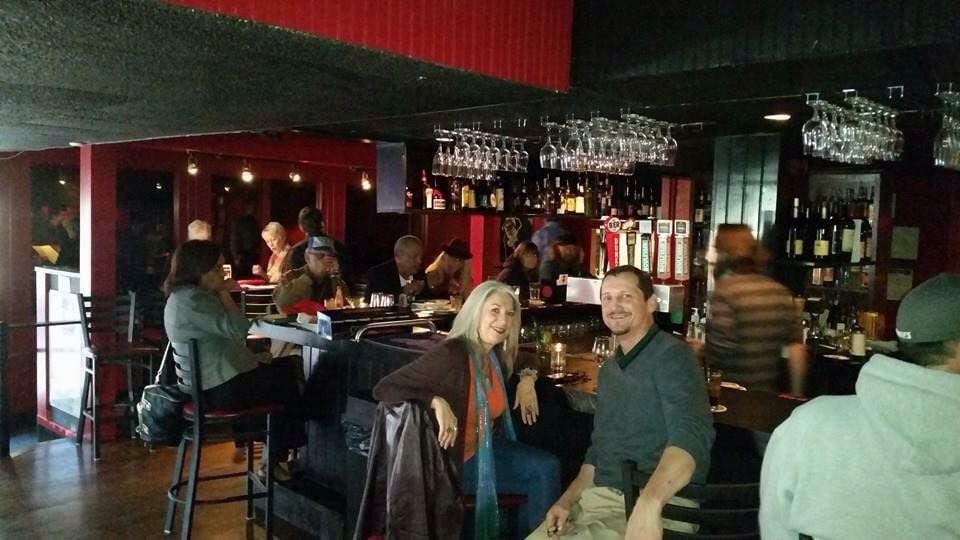 The giant horseshoe-shaped bar was a big selling point of the space.

Last week, McLean shared with Feast that the 39th Street space she had previously been in discussion to lease for her new restaurant, Krokstrom Klubb & Market, had been rented to someone else.

“Of course, we were surprised at the turn of events, but honestly, it was the first place we looked at, and now that we have taken the time to look at other spaces, we are so happy with where we have landed,” McLean tells Feast.

McLean and her boyfriend, Josh Rogers – who will run the front of the house at Krokstrom Klubb & Market – are now in final negotiations to lease the former Broadway Kansas City space at 36th and Broadway in Midtown.

“When we saw that it was a corner location right on Broadway with a nice large parking lot in back, and that the space is listed on the National Historic Registry as being a former German beer hall, we knew we had found the perfect place,” McLean says.

There is a certain storybook quality to the look of the outside of the space, with its angled entrance and the architectural details that resemble a village tavern, which is just the look the couple was going for with Krokstrom.

McLean is working with friend, local artist and co-owner of Never Done Design House, Tyler Coey, on the logo for Krokstrom, as well as some of the interior design work.

“Tyler and I have been friends for a long time, and I knew I wanted him involved in any restaurant that I would be opening – I was just lucky when he said 'yes,'" McLean says. “He has hundreds of ideas for this new space, and we are exploring them right now.”

She says she is looking for the place to be homey and comforting with a clean, bright Scandinavian feel.

The space, which will seat about 60 to 80 people, features a large horseshoe bar and a small but serviceable galley-style kitchen. McLean anticipates working the line with one other person to put out versions of her Scandinavian family recipes.

“I just took Josh back for a family reunion to meet my large Scandinavian family in Kansas, and it was so sweet, – they all had heard the types of traditional dishes I was planning to serve and each of them brought me their own family recipes to help me add to my collection,” she says.

The menu is a work in progress for McLean, as she tries to decide if she should add crowd-pleasing basics to a menu full of names and dishes that are unfamiliar to most diners.

“I think there is going to be a lot of server training to make sure they feel comfortable in guiding the guests through the menu, and pointing out the English descriptions of my Scandinavian menu,” she says with a smile.

The couple plans to finalize their lease in the next few weeks and have keys in hand by November. They will immediately get to work on the space and hope to be open for a friends and family event on New Years Eve.

“With almost zero remodeling, and just décor and hiring in front of us, I think we can make that deadline work,” McLean says.

These chef-inspired flavors are all made with 14 percent butterfat base, considered super premium for ice cream.

The best food and drink events in Kansas City this weekend: Oct. 15-17

Sample all things cheesy, try some new beers or learn to make some magical cocktails this weekend.

The opening is a step up for the restaurant, which previously had just a stand at the market.

After a devastating fire, Big Red Food Truck is serving smash burgers yet again in the Kansas City area

The moist cake donuts use housemade apple cider and apple pie spice in the batter.

The old Broadway Jazz Club will soon be the new home of Krokstrom Klubb & Market.

The giant horseshoe-shaped bar was a big selling point of the space.