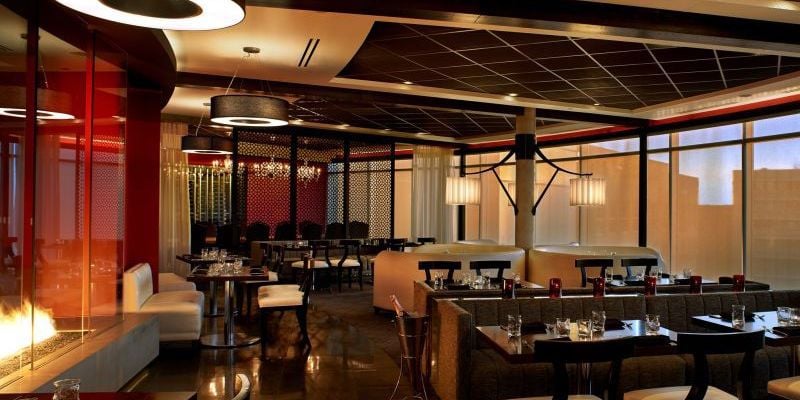 The Parker will open in December in the former home of 901 West.

When Davidson Hotels & Resorts and Artemis Real Estate Partners purchased the West Plaza’s Hotel Sorella this past spring, rebranding was underway immediately. The hotel has since been known as the Fontaine, yet its rooftop restaurant and adjoining rooftop lounge and pool have remained under the moniker 901 West. That is at last set to change, as 901 West will close after service this Sat., Nov. 4.

In early December, a new concept will open in the space, which overlooks Ward Parkway and the West Plaza. The Parker at the Fontaine will be led by Kevin Nicholls (formerly of Grand Street Café), and will feature “seasonally driven American cuisine with local soul.”

More information on the new restaurant is forthcoming. But don’t hesitate to get out there this Saturday – the weather is supposed to be welcoming, and it’s one last chance to enjoy 901 West’s rooftop as we know it now.

The Parker will open in December in the former home of 901 West.