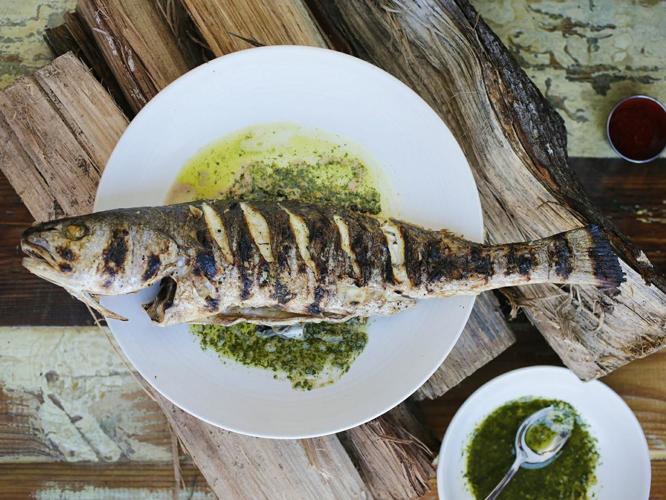 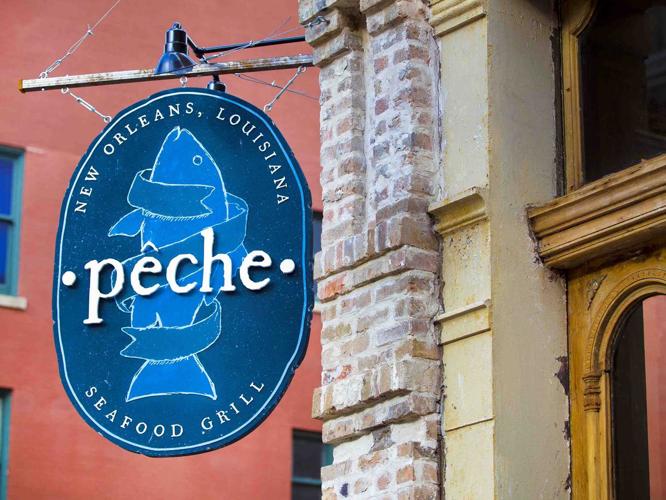 Chef Ryan Prewitt is on a mission to show the world that Gulf Coast seafood is among the best in the world. He’s had a fair amount of success in doing so – in 2014, he won a James Beard Award for Best Chef: South. And if that weren’t enough, that same year, his restaurant, Pêche Seafood Grill (a Donald Link restaurant), also won the award for Best New Restaurant, remarkably the first New Orleans restaurant ever to do so. Pêche’s profile exploded, and quickly become renowned in the food world for its abiding love and respect for Gulf Coast seafood.

On Sat., Oct. 19, for one night only, chef Prewitt is bringing Pêche Seafood Grill to Kansas City with a Pêche pop up, which will take place at Jax Fish House & Oyster Bar on the Country Club Plaza. Guests will have two options for the evening: first, a unique, multi-course, family-style meal featuring many of Pêche’s signature dishes, including smoked tuna dip and whole grilled fish. Alternatively, guests can also for Pêche cocktails, Abita beer and other New Orleans-inspired à la carte dishes available from the bar.

The pop up is the result of a friendship that has developed between Prewitt and Dave Query, owner of Jax restaurants in Colorado and Kansas City. Last year, Query, eager to return to his roots the kitchen after decades in restaurant management, staged in some of New Orleans’ best kitchens, including Susan Spicer’s Rosedale Kitchen and Prewitt’s Pêche. Prewitt and Query became fast friends, and Query invited Prewitt out to Colorado to present a handful of specialty dinners highlighting Pêche’s best-known dishes. The dinners quickly sold out, and their friendship deepened.

“We just get along,” says Prewitt. “And Jax has a real cohesive message with Pêche – especially with all the work they do with sustainable seafood and sourcing.” Prewitt’s menu for the Kansas City pop up reflects the Pêche philosophy of sustainable, ethical sourcing. The coursed meal is broken down into two parts: first, a “cold” course, featuring three dishes: refreshing ceviche made with flounder, smoked tuna dip (an iconic dish of the Gulf Coast and a staple on the menu at Pêche) and then a smoked drum salad. The second “hot” course, according to Prewitt, will feature whole grilled fish (perhaps Prewitt’s best-known dish), a whole grilled tuna (yellowfin is abundant in the Gulf), and a braised fish dish. Prewitt says his final menu will come down to what type of fish is freshest and best-suited for service as the date approaches.

Above all, Prewitt wants to highlight the ingredients he loves. “I hope diners walk away thinking that Gulf seafood is some of the finest seafood anywhere, either coasts or worldwide,” he says. “There is a huge diversity of texture and flavors that make it comparable to the best seafood anywhere in the world.”

Tickets to the dinner are $125 a person, and are inclusive of tax and gratuity. Cocktail hour starts at 5:30pm, and the meal begins at 6pm. Learn more and purchase tickets here. 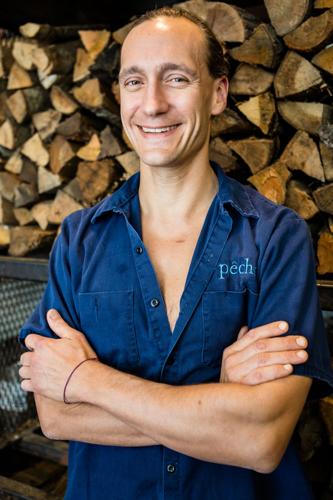