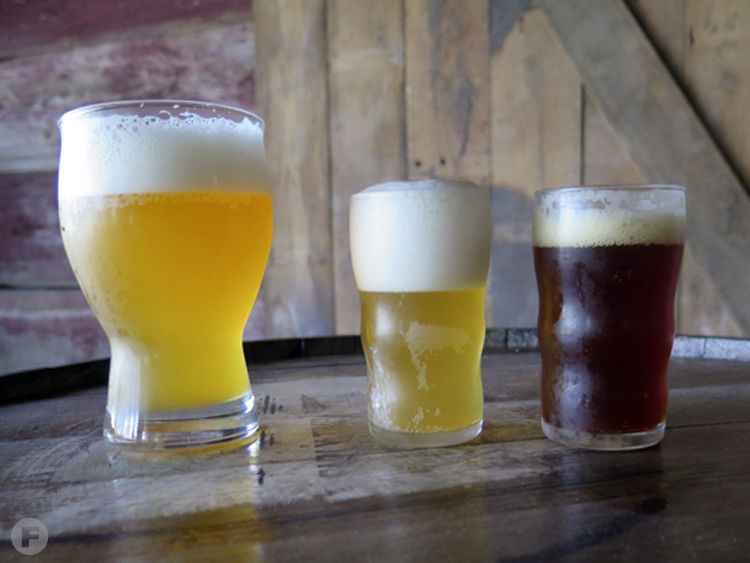 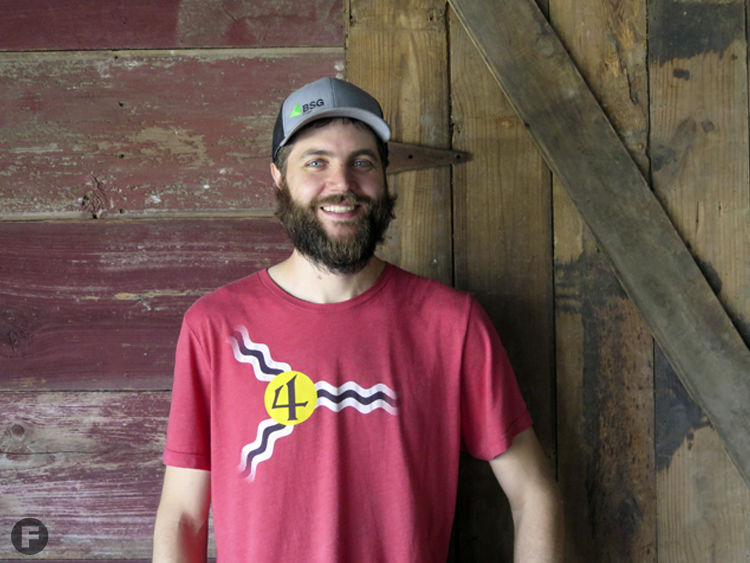 David Mann is the co-founder of East Forty Brewing. 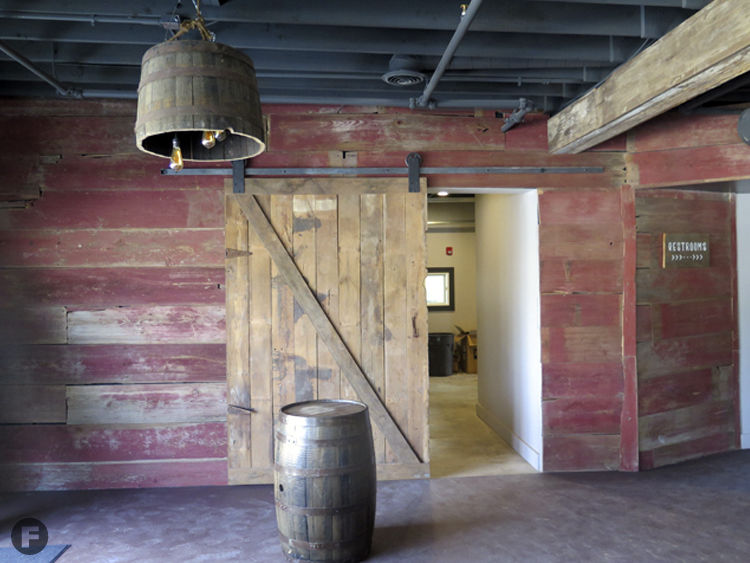 Barnwood is used throughout the taproom to create a cozy look. 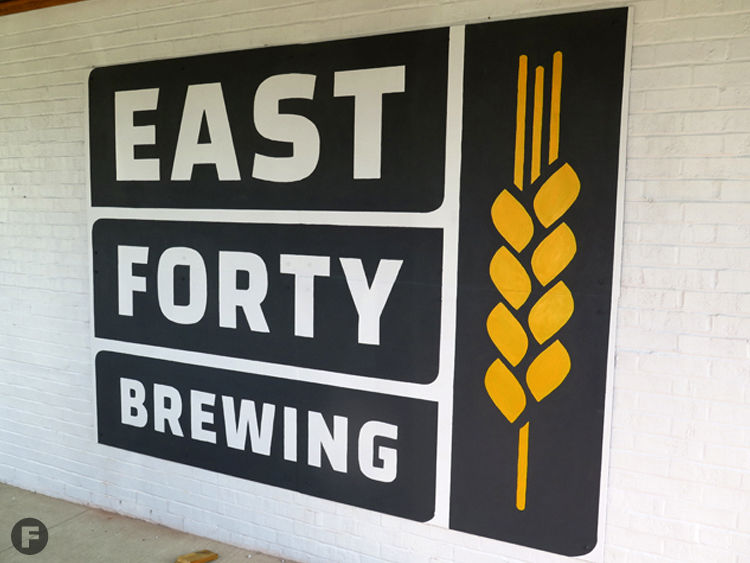 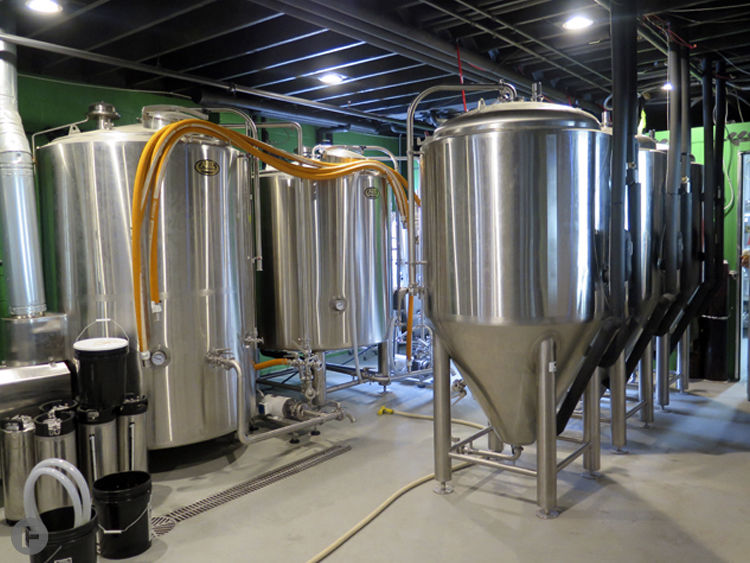 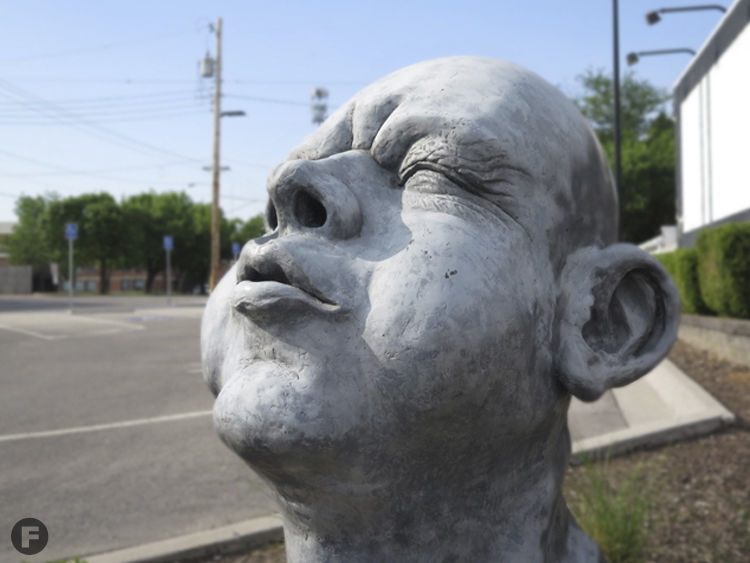 David Mann is the co-founder of East Forty Brewing.

Barnwood is used throughout the taproom to create a cozy look.

With its official opening last week, East Forty Brewing brings fresh craft beer on draft to Blue Springs. Located in a former print shop, the 7,400-square-foot space is split between a 5,000-square-foot brewery and taproom with the remaining space allotted for future event space.

The brewery’s name refers to nearby 40 Highway that runs through Blue Springs. Also, East Forty is a reference to forty acres used as a standard parcel of land in rural areas.

The seven-barrel brewery primarily serves Blue Springs and eastern Jackson County. Other than several breweries that have popped up in Lee’s Summit such as Smoke Brewing Co., Fringe Brewing, and forthcoming New Axiom Brewing, that suburban area has not had the same proliferation of breweries as urban Kansas City.

Guests will find a homespun feel to the brewery and taproom (154-person occupancy) that’s outfitted with an 84-seat patio.

“We went for a rustic farmhouse look that is cozy,” says David Mann, who co-founded the brewery with Matt Bryan. “We used lots of barnwood and walnut slabs. We want the brewery to be a fun place to hang out.”

Dog Days Wheat offers “a Belgian character that has more flavor than regular wheat beers and is easy drinking,” according to Mann. Big Head Red is named after E.S. Schubert’s sculpture, “Moving the Stars.” The beer is a red rye ale with a spicy, malty character. Sunrise Saison is a French-style farmhouse ale with ginger and lime that finishes crisp and dry. A pale ale, American IPA and Second Breakfast Oatmeal Porter round out the lineup.

“We’ll have 10 to 12 beers in our first year with variants of our wheat and porter,” Mann said.

“Our taproom manager Parc Ward, who was with Ollie’s Local, will create craft cocktails,” Mann said. “He has a version of a Collins with blackberry-lavender syrup and gin.”

East Forty will offer limited foods to order including pizza, soft pretzels, a charcuterie board and housemade beer cheese, but won’t be a full-service restaurant. Look for live music on the weekends and yard games for entertainment. A sliding glass door provides access to the patio to create easy passage between indoor and outdoor spaces.

Fujiko Izakaya to Host a Wagyu Beef-Focused Pop-Up Dinner on Feb. 17 in Columbia