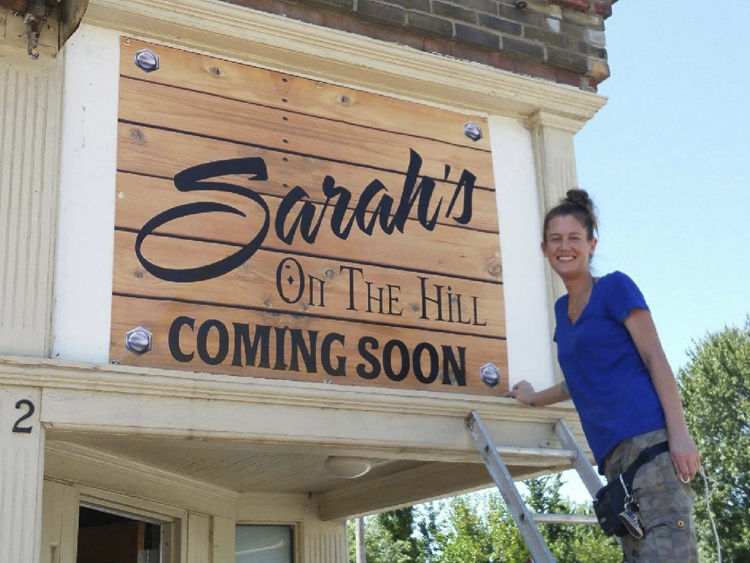 Sarah Breitenstein plans to open Sarah's on the Hill at the end of March on Strawberry Hill in Kansas City, Kansas. 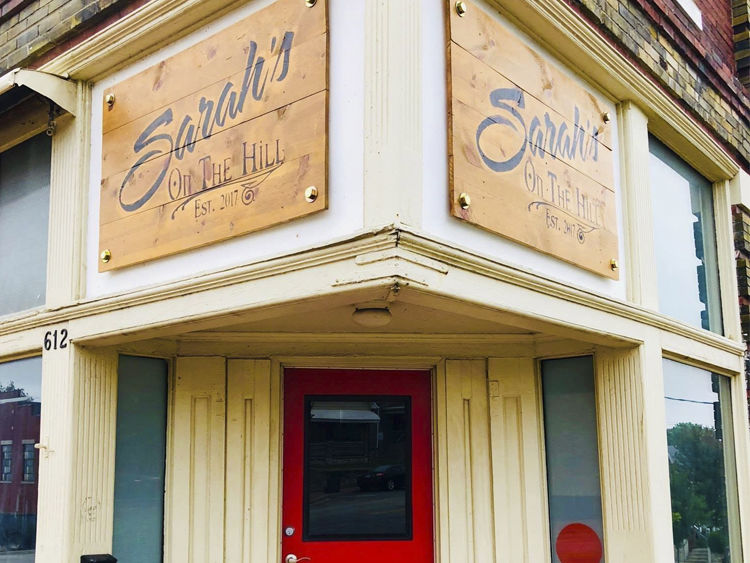 Sarah's On the Hill will serve comfort-food favorites. 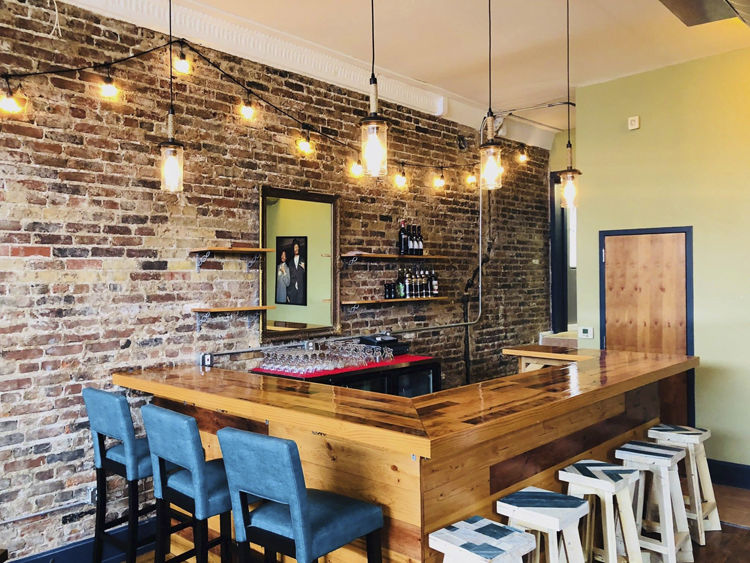 The bar area at Sarah's On the Hill will serve beer, wine and cocktails once it opens for dinner.

Restaurant-industry veteran Sarah Breitenstein is set to open Sarah's On The Hill, her first restaurant, on Strawberry Hill at the end of this month.

Sarah’s on the Hill will open in the former Wheat State Pizza location in Kansas City, Kansas, serving a full menu of rotating comfort-food favorites. The place is cozy, with just 48 seats, including the bar. The restaurant will only be open for lunch to start, with dinner service as soon as the liquor license is finalized. Sarah's will eventually have a menu of beer, wine and cocktails as well.

“My food is simple, flavorful and hearty,” Breitenstein says. “My place will be like nothing else in the neighborhood; it's going to serve the comfort food that I like to eat and cook.”

A service-industry lifer, Breitenstein has worked in Kansas City as both a waitress and a bartender since she was 18 years old. Now, at 39, she's ready to own her own restaurant, something she never thought would be possible.

“I couldn't have done this without help from my brother, John. He is both an investor and my business partner in this restaurant, and he told me he believed in me and that I could do this,” she says. “My uncle, Bobby, owns Breit’s Stein & Deli a few blocks away, so I'm surrounded by supportive family.”

Breitenstein and her brother were originally looking for a small house in Strawberry Hill that they could convert into a restaurant, but the cost to renovate was too much. That's when they discovered the former Wheat State Pizza location with a hood already in place for her kitchen – they knew they could make this work.

Breitenstein is well-known as a bartender at Caddy Shack in Columbus Park, where she lives; she says she feels Strawberry Hill and Columbus Park both have the same vibe. It's like a little neighborhood located inside of a big city, she says, and she likes that.

She credits her years as a waitress at the now-shuttered Sutera’s Old San Francisco Restaurant & Bar in the West Bottoms for first introducing her to cooking in a professional kitchen. Sutera’s ran with a small staff, and everyone just pitched in and did a little bit of everything, including prep and cooking. “I didn’t always love working in the kitchen then, but I really do now,” she says.

Sarah's tentative menu features an Italian influence, with appetizers such as bruschetta and entrées including lasagna and stuffed peppers. She says she didn’t think about it at the time, but it was probably inspired by her years cooking at Sutera’s, which was known for its pizza, pasta and salads.

“Pizza is something else I plan to do here at my restaurant, but it won’t all be Italian,” she says. “I'll have cottage pie, chicken pot pie and meatloaf all rotating through my menu, and daily specials that will venture out into dishes from other countries and cultures just for fun.”

Breitenstein plans to host an open house on March 16 for the neighborhood to come in and check out the new spot; the following week Sarah's will host a few friends and family nights before opening to the public the last week of March.

“As stressful as all of this has been to get the doors of my own place open, when I'm in my kitchen cooking for my friends and neighbors, I have a great big smile on my face, and you just can’t beat that feeling,” she says.

Sarah Breitenstein has at last opened her comfort food diner.

Sarah Breitenstein plans to open Sarah's on the Hill at the end of March on Strawberry Hill in Kansas City, Kansas.

Sarah's On the Hill will serve comfort-food favorites.

The bar area at Sarah's On the Hill will serve beer, wine and cocktails once it opens for dinner.