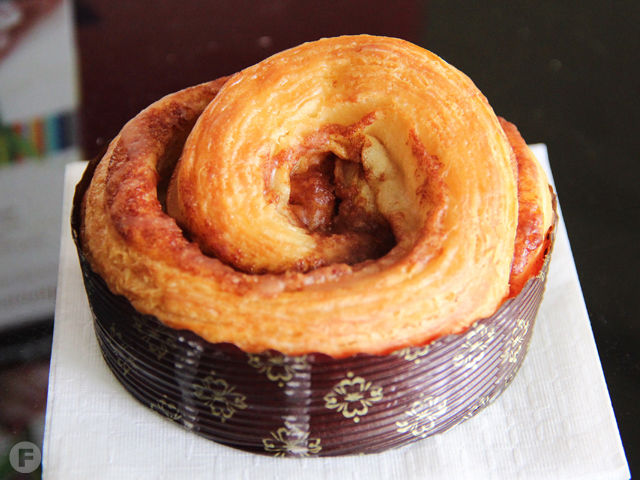 The shop's cinnamon rolls might just make you rethink the classic pastry entirely. 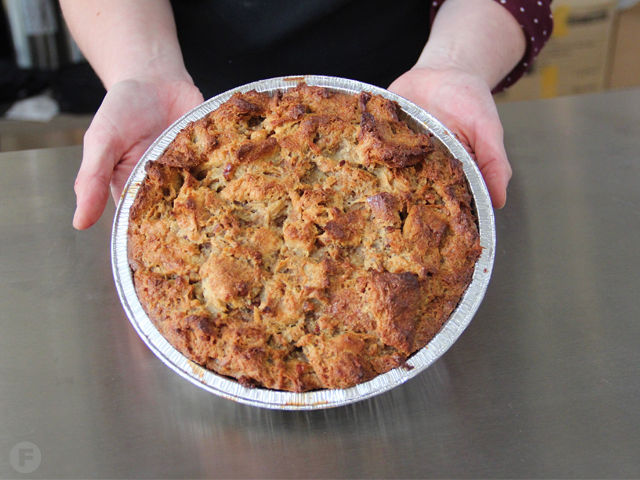 The shop makes its bread pudding from any leftover cinnamon rolls and sticky buns. 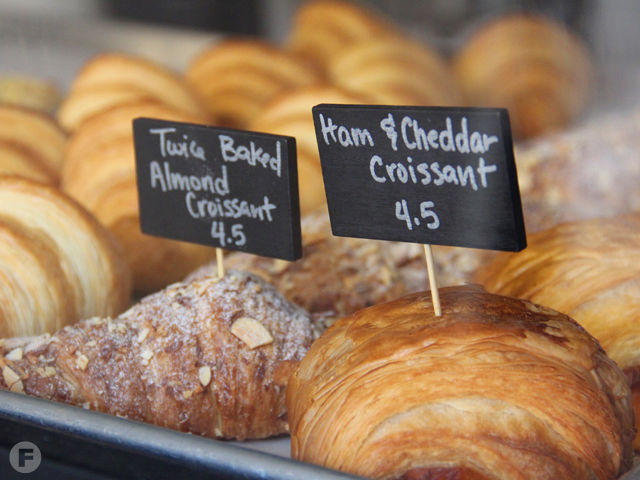 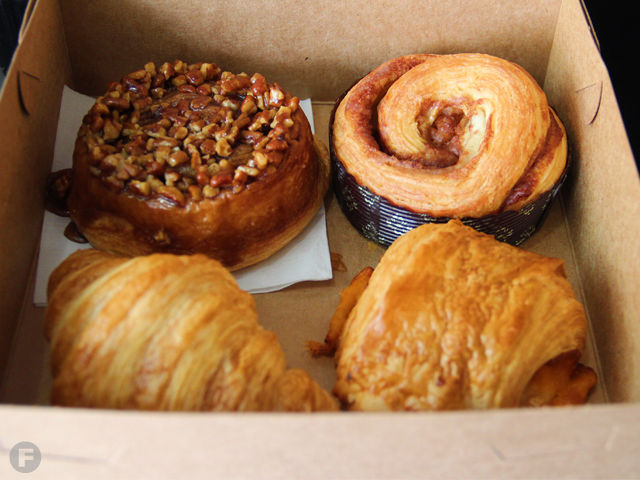 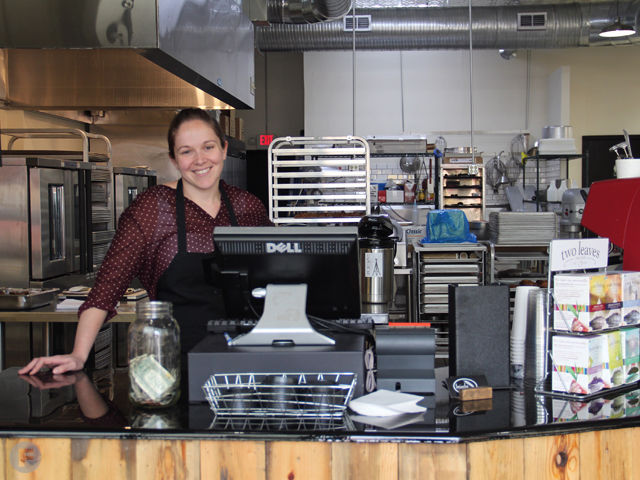 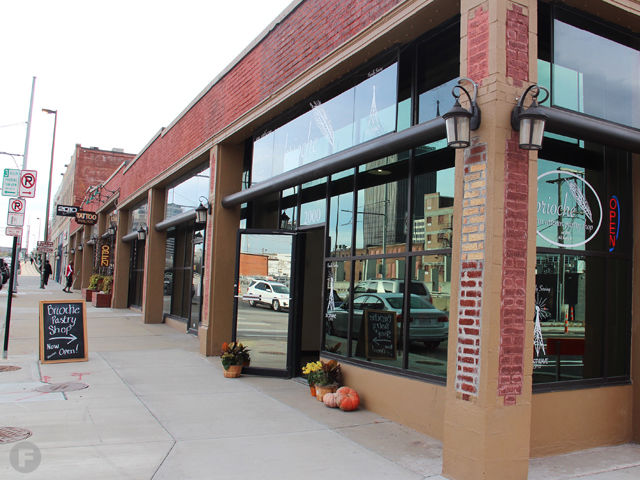 The Kelleys picked a prime location for their pastry shop. 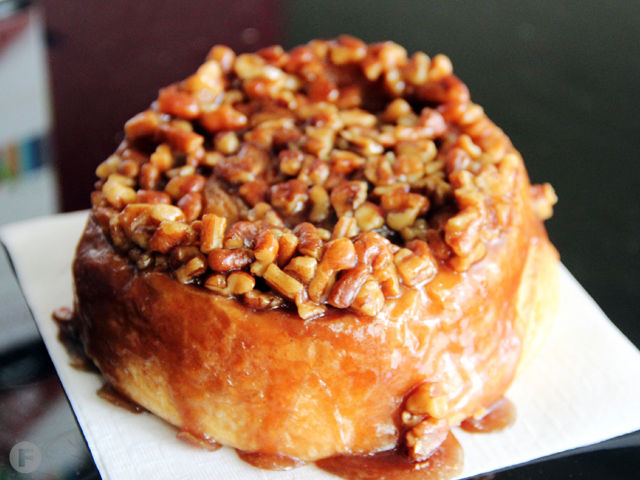 Sticky buns are a specialty at Brioche. 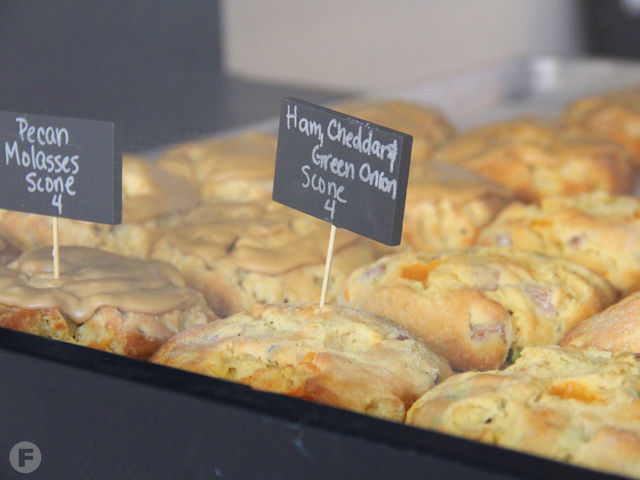 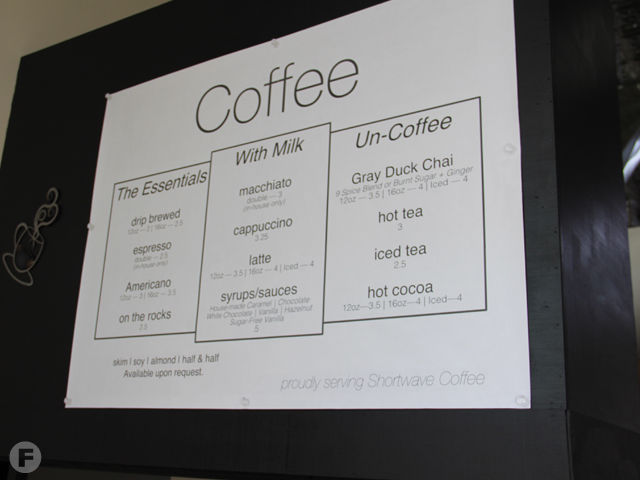 The coffee menu at Brioche. 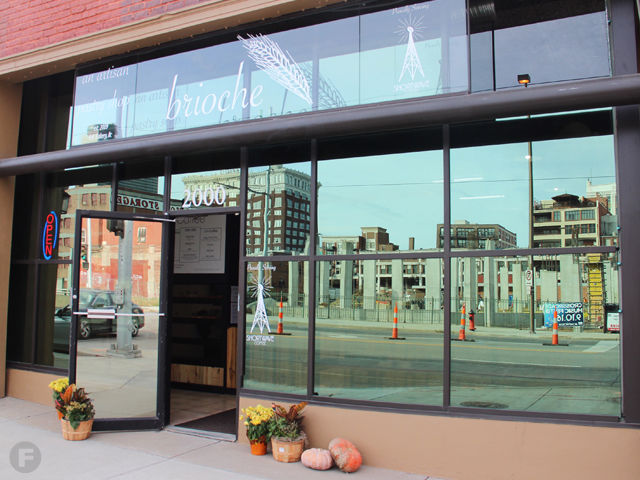 The shop's cinnamon rolls might just make you rethink the classic pastry entirely.

The shop makes its bread pudding from any leftover cinnamon rolls and sticky buns.

The Kelleys picked a prime location for their pastry shop.

Sticky buns are a specialty at Brioche.

The coffee menu at Brioche.

Not all cinnamon rolls are made equal – and those served at Brioche Pastry Shop in the Crossroads might just make you rethink the classic pastry entirely. Chef-owner Brandon Kelley makes the shop’s specialty cinnamon rolls using laminated brioche dough, which give the rolls a puffy, soft and almost flaky quality you won’t find elsewhere. They are sweetened, of course, with butter, brown sugar and cinnamon, but nothing else is added.

“Some people have asked if we have icing [for the cinnamon rolls],” says Ida Kelley, the shop’s co-owner and Brandon’s wife. “They don’t need it.” She smiles as she says this. She’s right.

The process of creating these cinnamon rolls using the laminating process is an involved one – laminating is a highly specialized technique involving layering butter among very thin layers of dough, and then folding and rolling the dough dozens of times. When baked, the layers puff up, creating the unusual and airy texture that you will find in Brioche’s goods. Because of this involved baking process, the cinnamon rolls at Brioche don’t exactly look conventional – in each roll’s multitude of layers, you can practically see the hours of work that go into making each batch.

This labor of love means that the Kelleys keep a challenging schedule. Brandon arrives to the shop around 1am most mornings to make all of the pastries fresh each day. In addition to cinnamon rolls, the shop offers sticky buns, a variety of croissants (another pastry that is much more complicated to make properly than you might think), scones, pain au chocolat, and more. Ida arrives before 6am each morning to ready the shop for opening and to begin serving customers. Brioche serves coffee from Shortwave Coffee, based out of Columbia.

The Kelleys may not be from Kansas City, but they know a prime location when they see one. Open just shy of three weeks, their new shop at 20th and Main Streets in the Crossroads is right in the beating heart of the city, at one of the busiest intersections in one of the city’s hottest neighborhoods.

The Kelleys moved to the Crossroads in June from Jefferson City, Missouri, where they had established a bakery after Brandon graduated from the Culinary Institute of America in Hyde Park, New York. The move to Kansas City was made out of the belief that the Crossroads will support the Kelley’s type of venture, as well as that it puts the couple closer to Ida’s home in Lawson, Missouri.

Business has been brisk so far, explains Ida, and while the two are new to the neighborhood, they so far love their surroundings. She notes that the reception has been warm, and that their best-selling items have been the shop’s sticky buns and the cinnamon rolls. She also provides a tip: guests who arrive Fridays and Saturdays can opt for a special treat: bread pudding made from any leftover cinnamon rolls and sticky buns, topped with housemade caramel sauce. That’s a good way to end the week.

Brioche is open Monday through Saturday from 6am to 3pm.