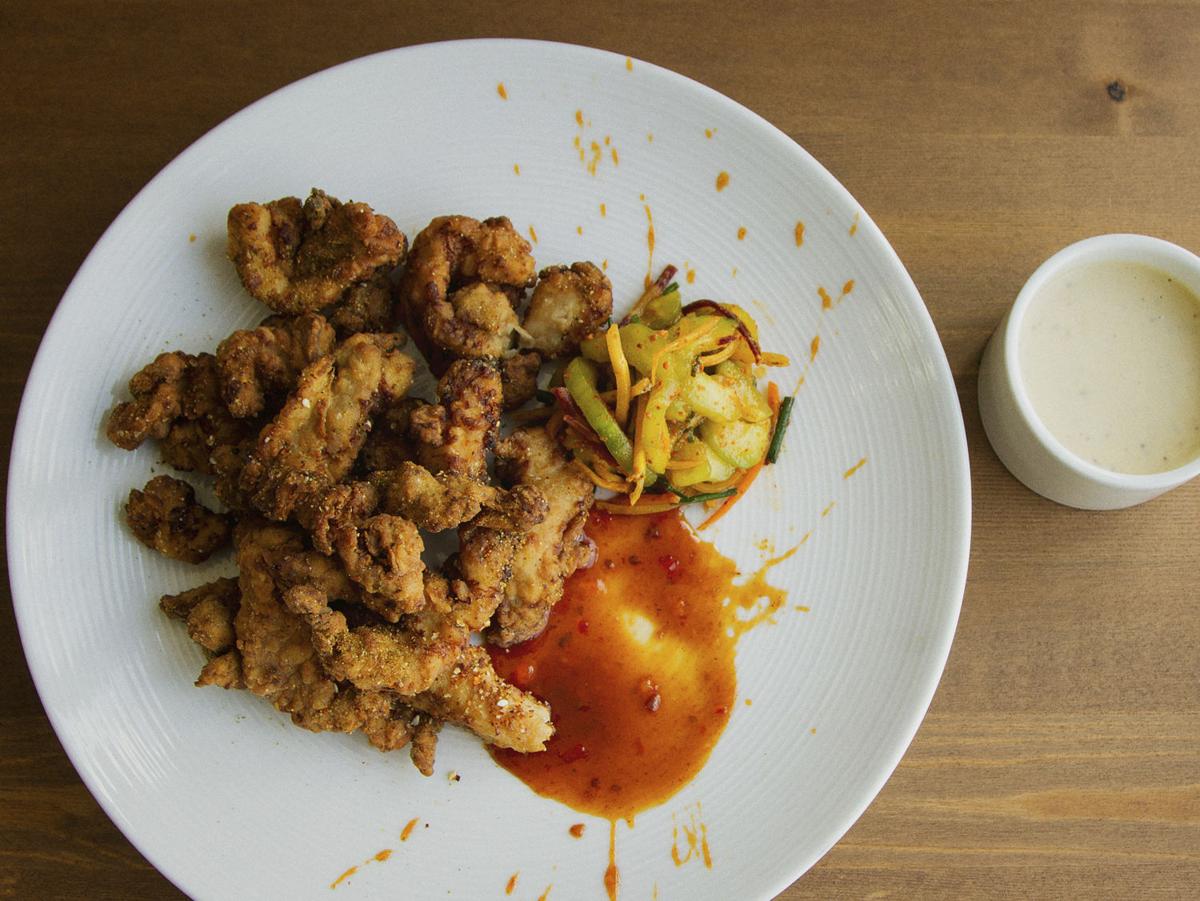 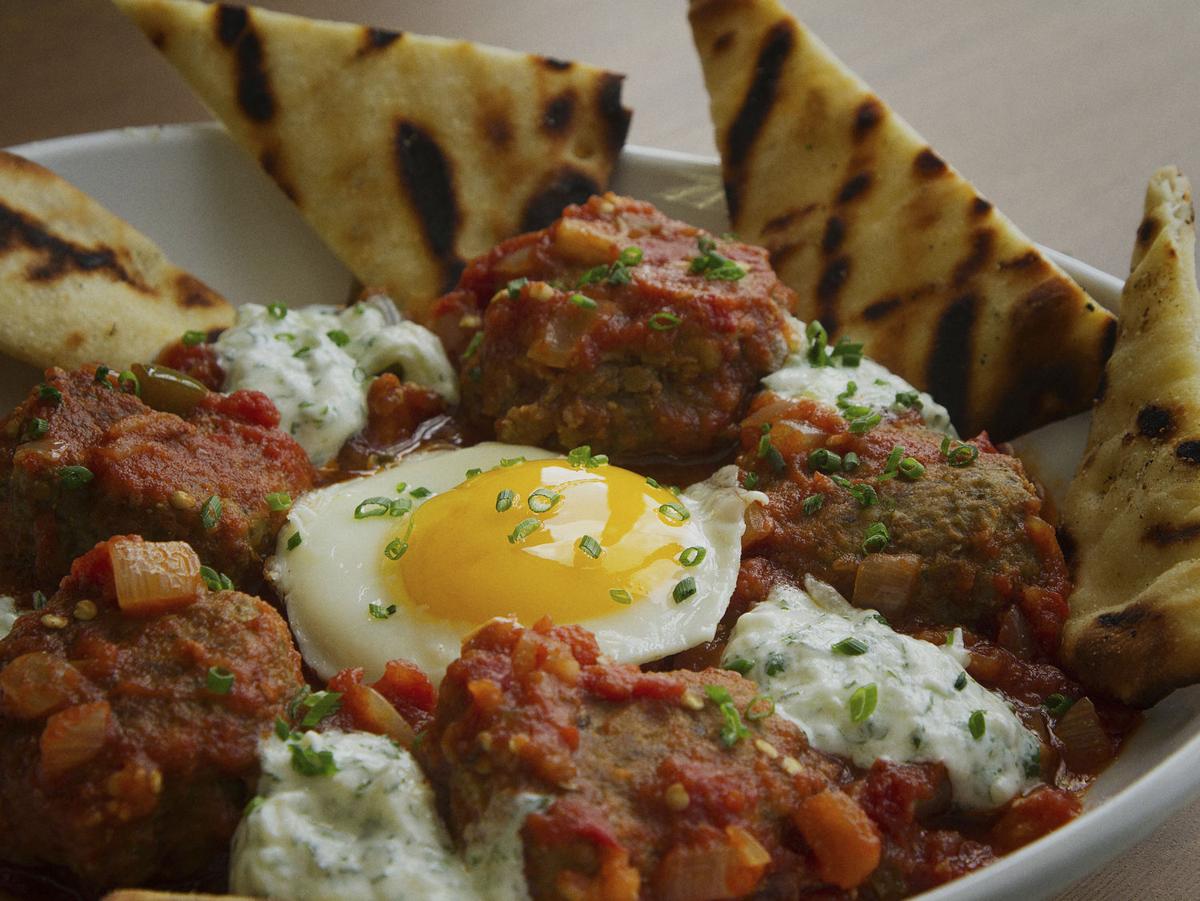 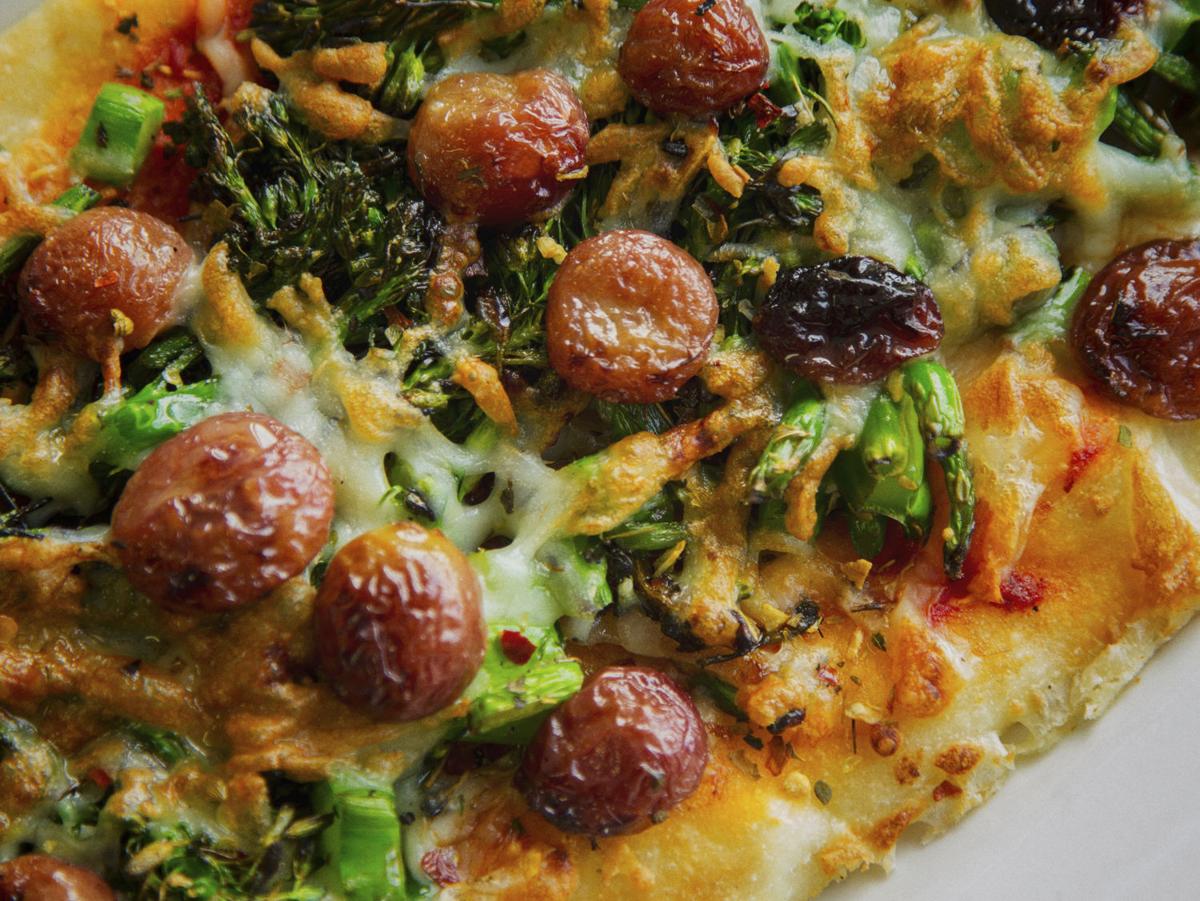 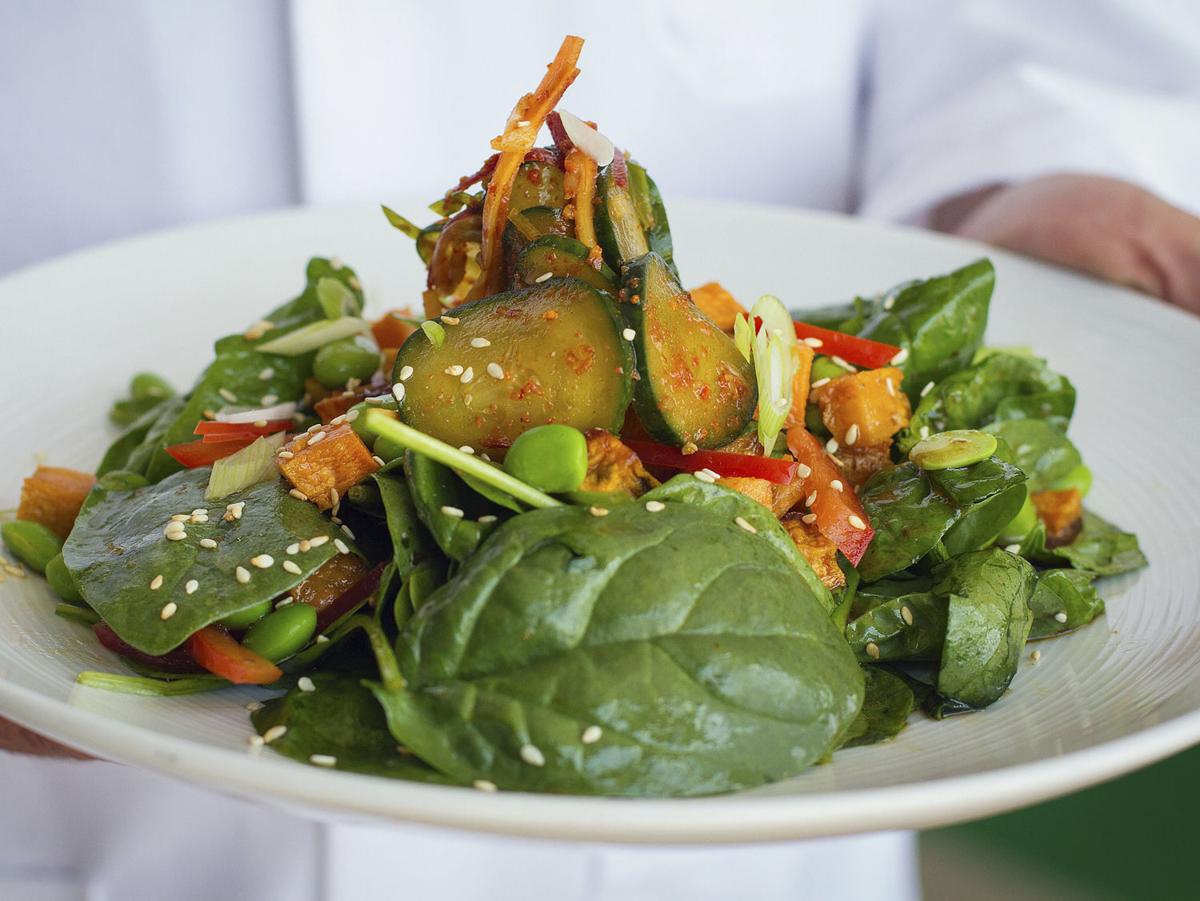 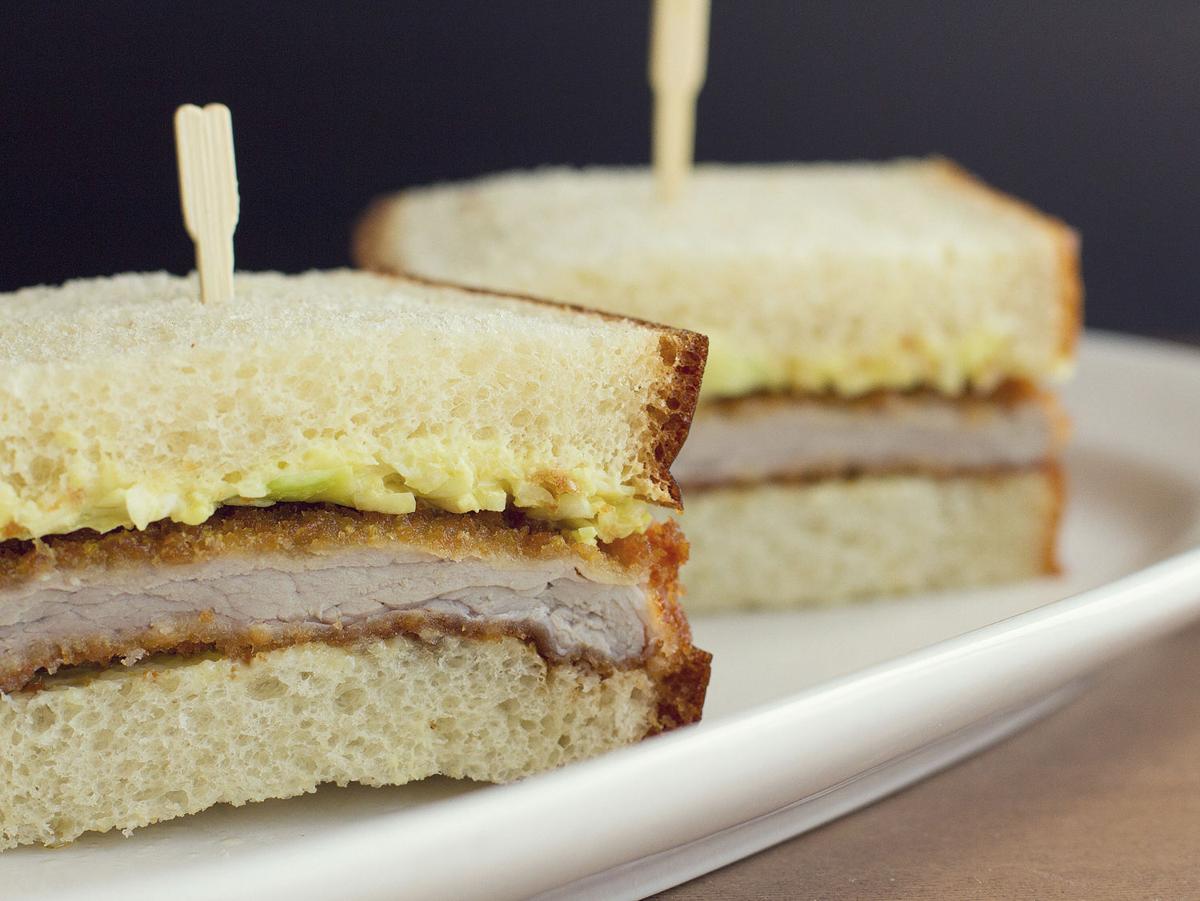 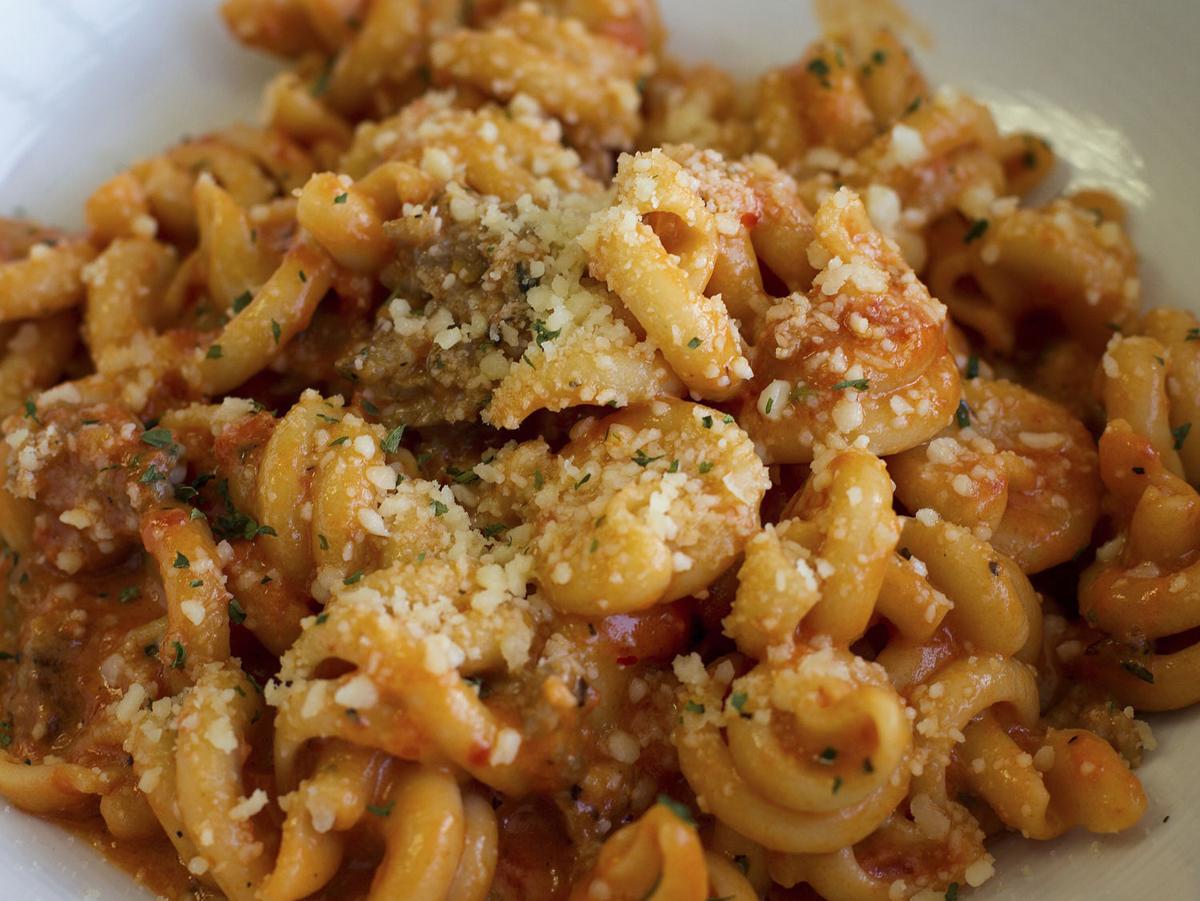 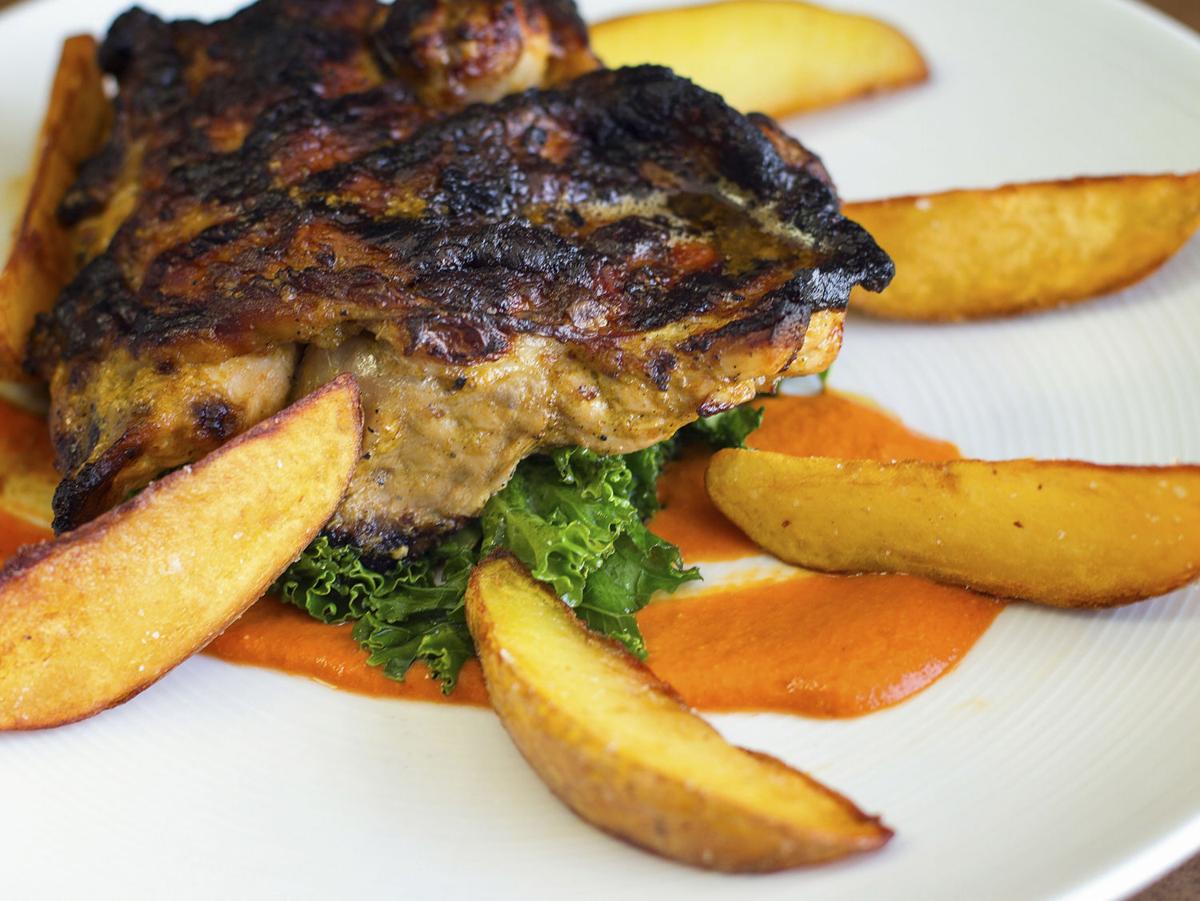 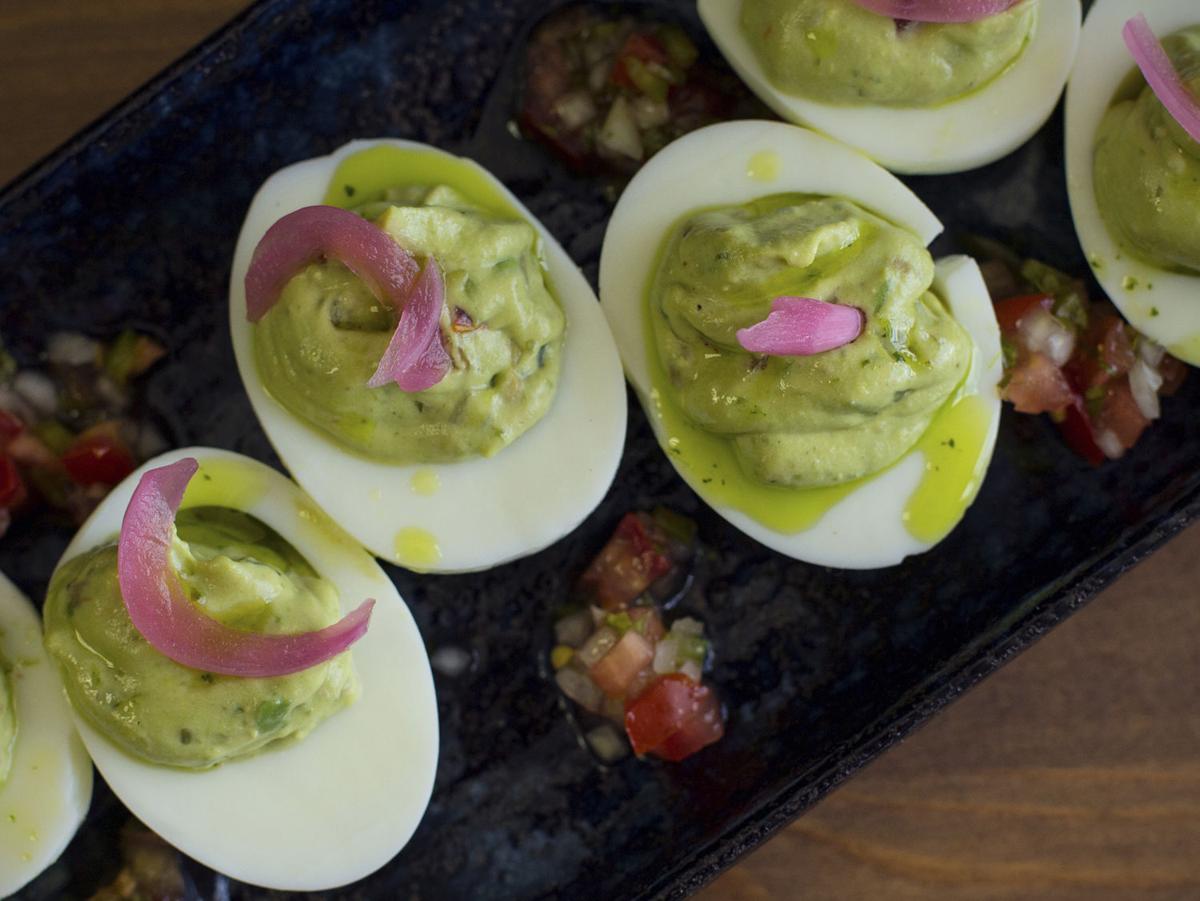 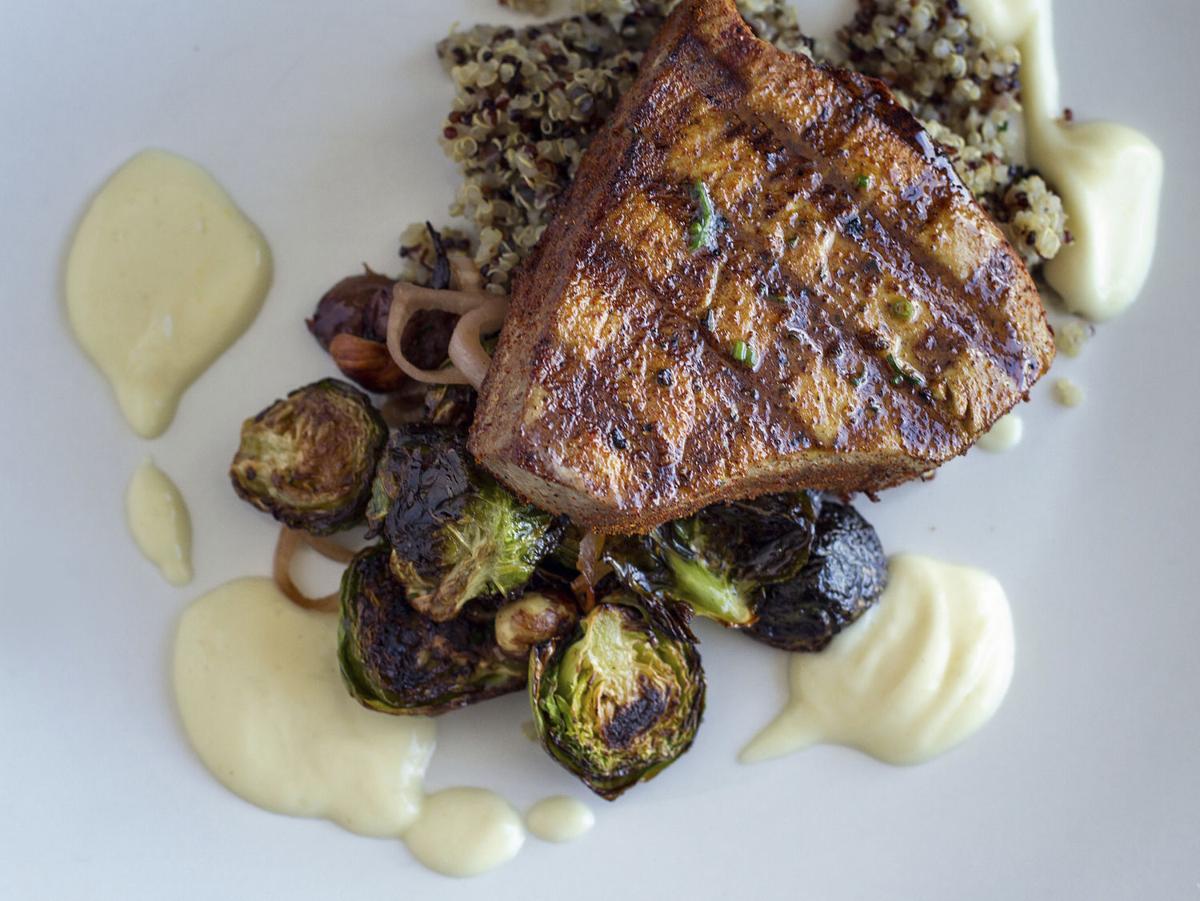 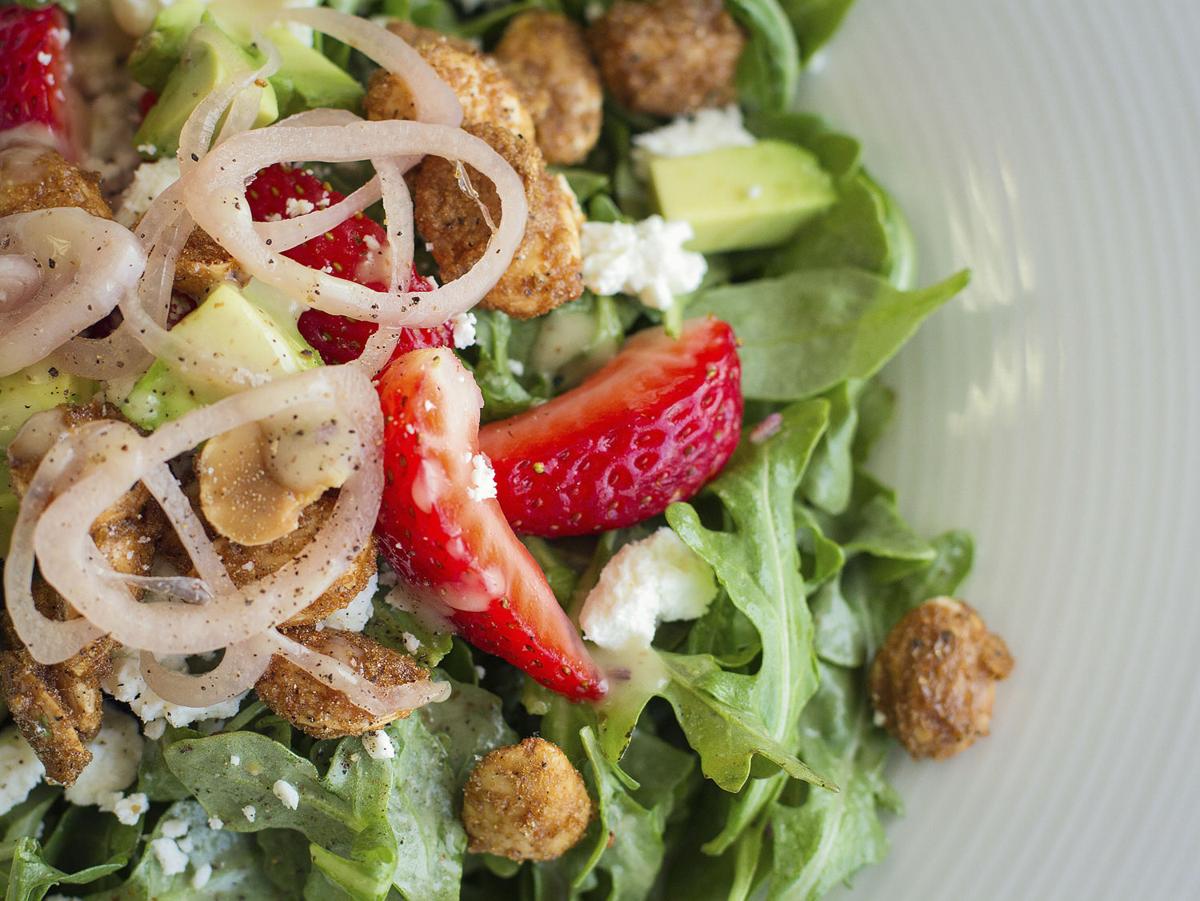 Just in time to take your favorite outdoor sporting events inside, The Clubhouse Experience has opened underneath the Wallstreet Tower Condominiums in downtown Kansas City. The new concept combines the gaming fun of sport simulators with a full bar and restaurant.

The Clubhouse Experience is the brainchild of former Applebee’s CEO Dave Goebel and Jason Townsend, the developer of the Wallstreet Tower. It offers six gaming suites that use state-of-the-art gaming technology developed by Full Swing. Specializing in golf, the Full Swing system catches the speed and club angle with exacting precision, which is why Tiger Woods is said to have used it to perfect his swing. The Full Swing system also offers other game options like basketball, hockey and even carnival games. For additional fun, The Clubhouse Experience also offers two Olympic-sized shuffleboard courts with digitized scoring. There's also a full-service bar and restaurant open currently for lunch and dinner, with breakfast being added in November.

Located in a unique circular-shaped underground space that was once home to Mercantile Bank, the concept boasts 12,000 square feet space inside and 3,500 square feet outside. The Clubhouse Experience is accessible from a staircase that takes you from street level at the corner of 11th and Walnut down into a cool outdoor patio with seating and firepits.

Once inside, guests come directly into the bar and restaurant, run by culinary veteran Todd Walline. Before signing on as the chief culinary officer for this new indoor gaming concept, he enjoyed a 20-year career as the executive chef at Blue Hills Country Club in Kansas City.

“I was comfortable at Blue Hills, and I loved working there, but it was time for me to do something different, and the idea of getting in on the ground floor of opening up a new entertainment-based restaurant concept in Kansas City really appealed to me,” says Walline. “The plan is to continue to grow this concept beyond Kansas City, with multiple locations across the country and I will be heading up the culinary side of that expansion.”

The full commercial kitchen, which wisely utilizes the former bank vault as its walk-in space, is sizable and capable of producing a full menu of appetizers, flatbreads, salads and sandwiches in addition to entrees and dessert that can be ordered in the gaming suites or enjoyed in the dining room or bar area.

“We wanted this concept to be food-driven from the start, so we invested in a sizable kitchen that will be incorporated into the 25 to 50 more locations we plan to open in the next five to six years,” says Walline.

The menu is an interesting mix of dishes combining bold international flavors with comforting, approachable fare. Highlights on the appetizer section include Korean fried chicken with gochujang glaze and cucumber kimchi, guacamole deviled eggs and tuna or salmon poke bowls. Cauliflower shawarma is available for vegetarians, while meat-lovers can indulge in Montreal special sliders made with fried mortadella, Genoa salami and pickles with French’s mustard.

Entrees feature hearty proteins, including a 14-ounce local rib eye with brandy-peppercorn sauce and mushroom potato hash. There is also a grilled half chicken with garlic kale and crispy Yukon gold potatoes and Romesco sauce, along with several fresh fish dishes. Six tempting entrée salads are on the menu, as well as list of flatbreads including a charred broccolini and prosciutto option that comes with marinara sauce, roasted grapes and caramelized onions.

The list of sandwiches at The Clubhouse Experience also has a few standouts, with the tonkatsu sandwich expected to be a red hot item. The sandwich is made with a panko-crusted pork fritter, bulldog sauce, kewpie mayonnaise and mustard cabbage. The Kansas City reuben is one of Walline’s favorites, featuring beef burnt ends, red apple coleslaw, Colby Jack cheese and barbecue sauce served on griddled sourdough bread.

Finally, the dessert menu deserves a mention as all of the desserts are made in-house like cookies and milk, an apple tart and Italian cheesecake. The only exception is the Villa Dolce Italian gelato, which is ordered in. Available in flavors like Belgian chocolate, salted caramel, Italian cherry, wild strawberry, pistachio, vegan coconut chocolate and Madagascar vanilla bean, the gelato can be ordered by the scoop or made into a milkshake.

As for the drinks, the full bar will serve as a waiting area for those waiting to eat or for their turn to play. The bar boasts 16 taps that will pour local and regional beers from Boulevard Brewing Co., Martin City Brewing Co. and Crane Brewing. There will also be local kombucha on tap, plus spiked cider and wine selections, as well as cocktails.

By taking both its entertainment offerings and food and beverage programs equally serious, it sounds like The Clubhouse Experience has found the right recipe for success.