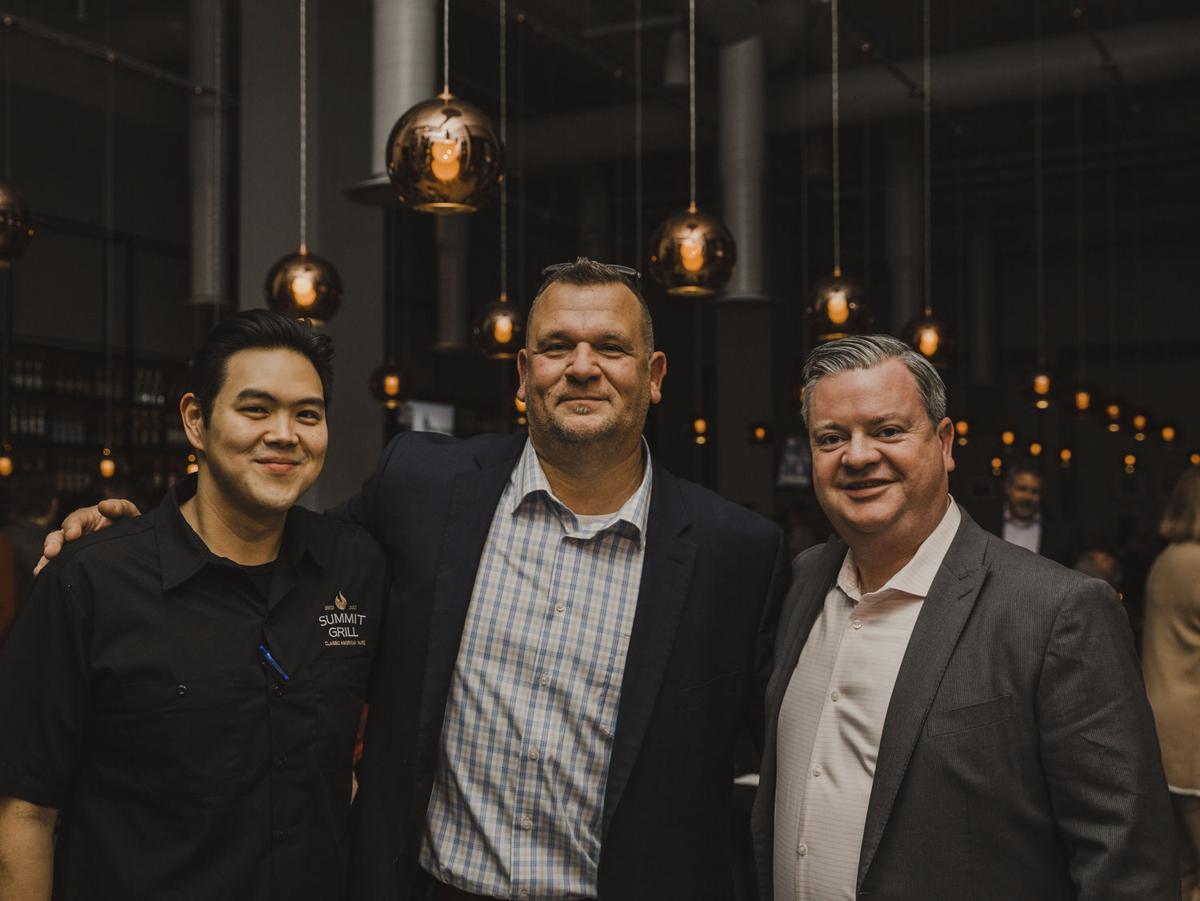 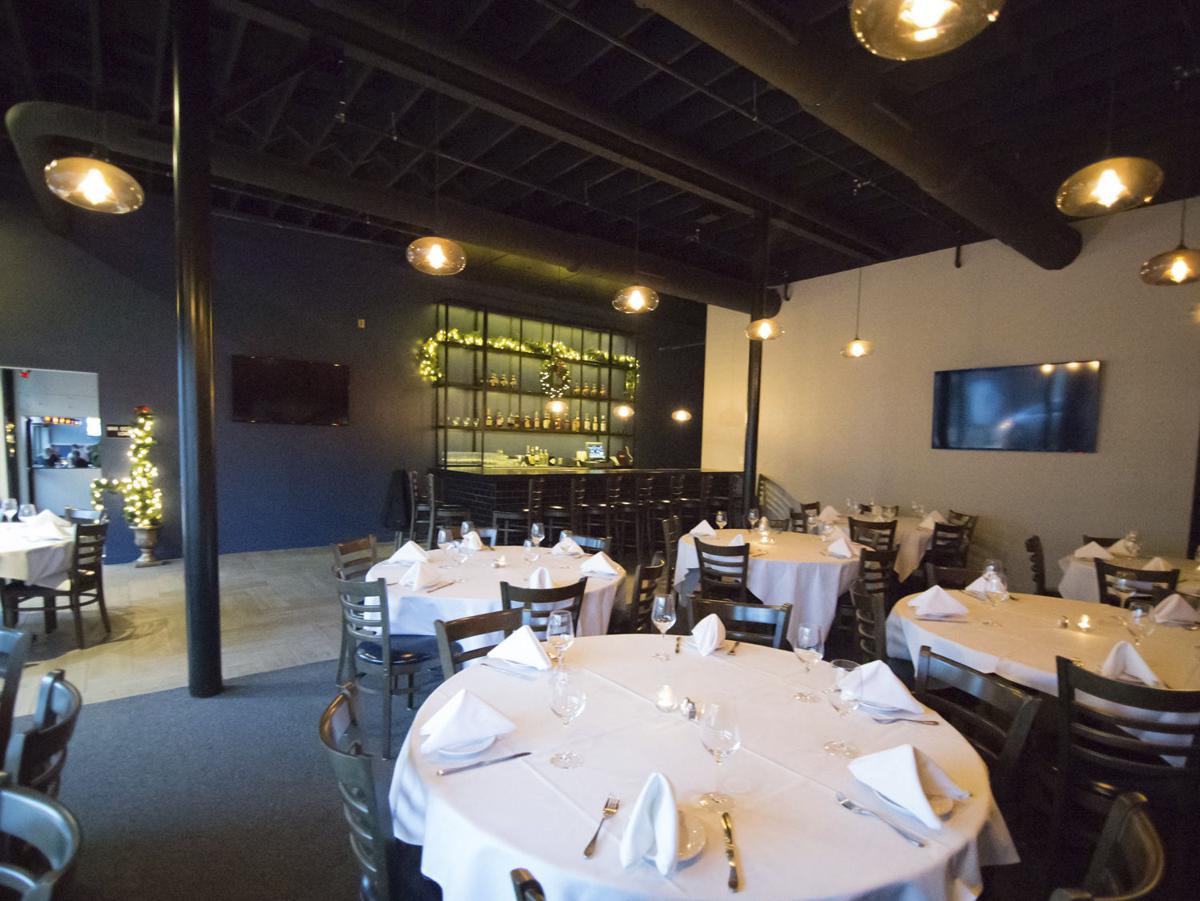 South of Summit Taqueria & Tequila will fill the former home of The Annex.

South of Summit Taqueria & Tequila will fill the former home of The Annex.

Restaurateurs Andy Lock, Domhnall Molloy and Po Wang have announced plans to take The Annex, the private dining room at Summit Grill in Waldo, and put a Latin spin on it. Later this year, they'll reopen the space as a brand-new restaurant concept: South of Summit Taqueria & Tequila.

Construction is set to begin any day on the space located right next door to Summit Grill's Waldo location.

Lock says the trio has been working on their new Mexican restaurant concept for over a year. They had originally planned for it to be a standalone restaurant, but in looking at The Annex, realized the perfect space for this colorful concept was right under their nose.

“We decided to take South of Summit and put it in this space when we realized that The Annex was not being used as much as we had thought it might be when we first opened Summit Grill,” says Lock. “In a restaurant, every part of your square footage has to perform financially, and this space was not. We think Summit of South Taqueria & Tequila will change that dynamic.”

The finished space will seat about 75 people, in a combination of low-top and high-top tables. They plan for the space will feel significantly different when they are done. Using a vibrant color palette of pink, green and yellow in addition to colorful Mexican tile, the restaurateurs plan to create a vibrant backdrop that they will fill with live cactus and succulents for picture-worthy daytime appeal. All of that combined with some low and cozy lighting will create the sultry ambiance they want for this restaurant at night.

Several unique visual opportunities are also being created to help draw guests into the kitchen at South of Summit. A side window located near the front entrance will offer up views of the tortilla-making station, something guests can see as they walk through the front door. “We have sourced our own masa locally, and during certain hours we will have someone at that station making all of our corn tortillas from scratch, so people can see that process first hand,” says Lock.

Another visual opportunity is the full open kitchen they plan to add to the space, giving the intimate dining room a view of the action. Although The Annex had its own bar, it did not have its own kitchen, which will be the most expensive and time-consuming part of the remodel.

As Summit Group’s corporate chef, Wang is still finalizing the food offerings, but there are a few dishes guests can already look forward to at South of Summit.

“The cornerstone of the menu will be our tacos, with five to seven different ones that can be made with our corn or flour tortillas,” says Lock. “We will make fresh guacamole, queso dip and we will make our own chips from our corn tortillas that we will pair with a variety of salsas with different heat levels.”

Mexican street corn, enchiladas and burritos will also be on the menu at South of Summit. The partners are also excited to serve Oaxacan tlayudas, which feature a large, thin, crunchy tortilla that has been fried or toasted and then covered with refried beans, lettuce or cabbage, avocado and your choice of protein (usually chicken, beef or pork), Oaxaca cheese and salsa. It eats like a tostada and a Mexican pizza combined.

Guests will also find a Mexico City specialty, machete quesadillas, on the menu here. Shaped long and thin, like its namesake knife, these quesadillas are stuffed with any number of meats and cheeses then griddled until crisp, served uncut to the table with a side of salsa. Cut it in half to make a meal for two or into multiple pieces as an appetizer for the table; there is no wrong way to eat this massive griddled quesadilla. For dessert, guests can look forward to housemade churros.

The bar program will focus on a solid selection of sipping tequilas, in addition to six different  Margaritas, some frozen and some on the rocks, as well as a nice selection of canned Mexican beers.

Look for South of Summit Taqueria & Tequila to open sometime during the month of November, likely before Thanksgiving.