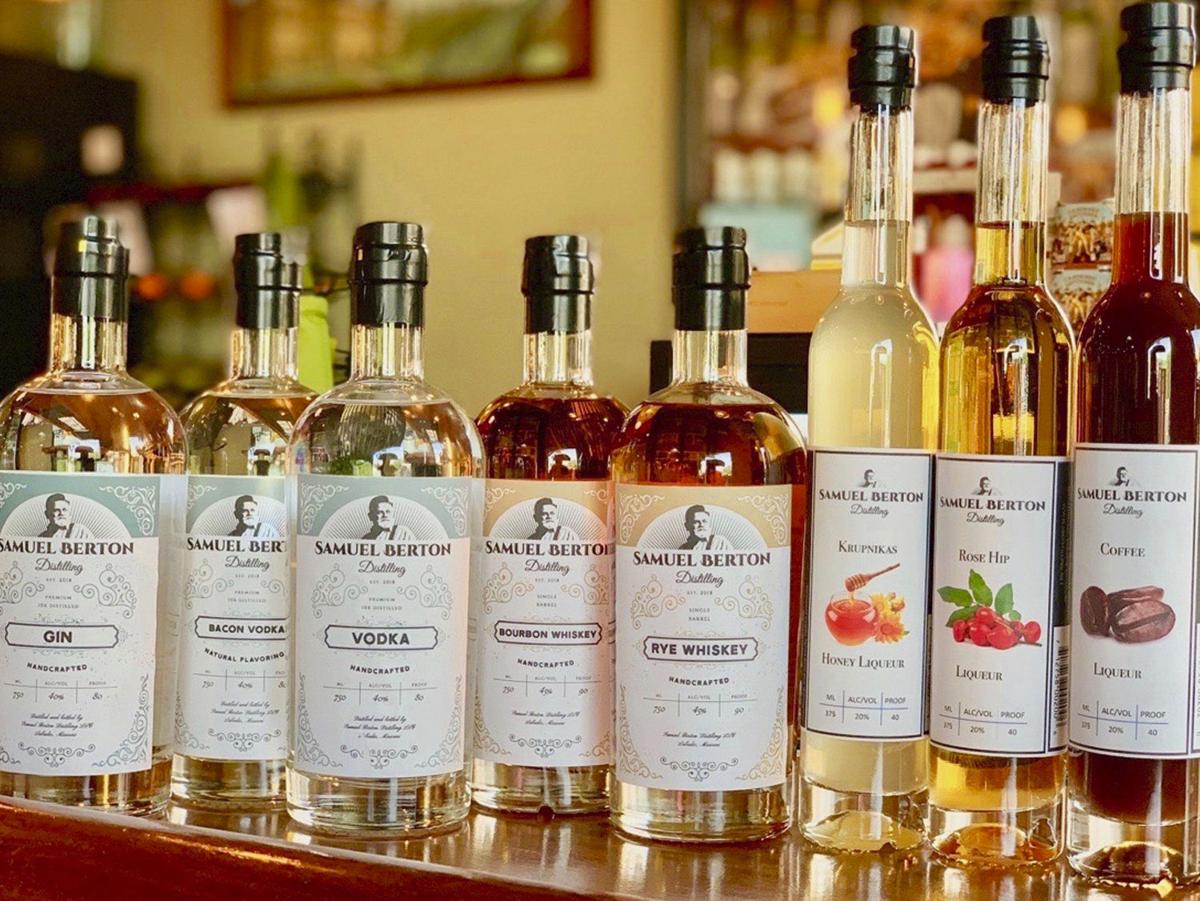 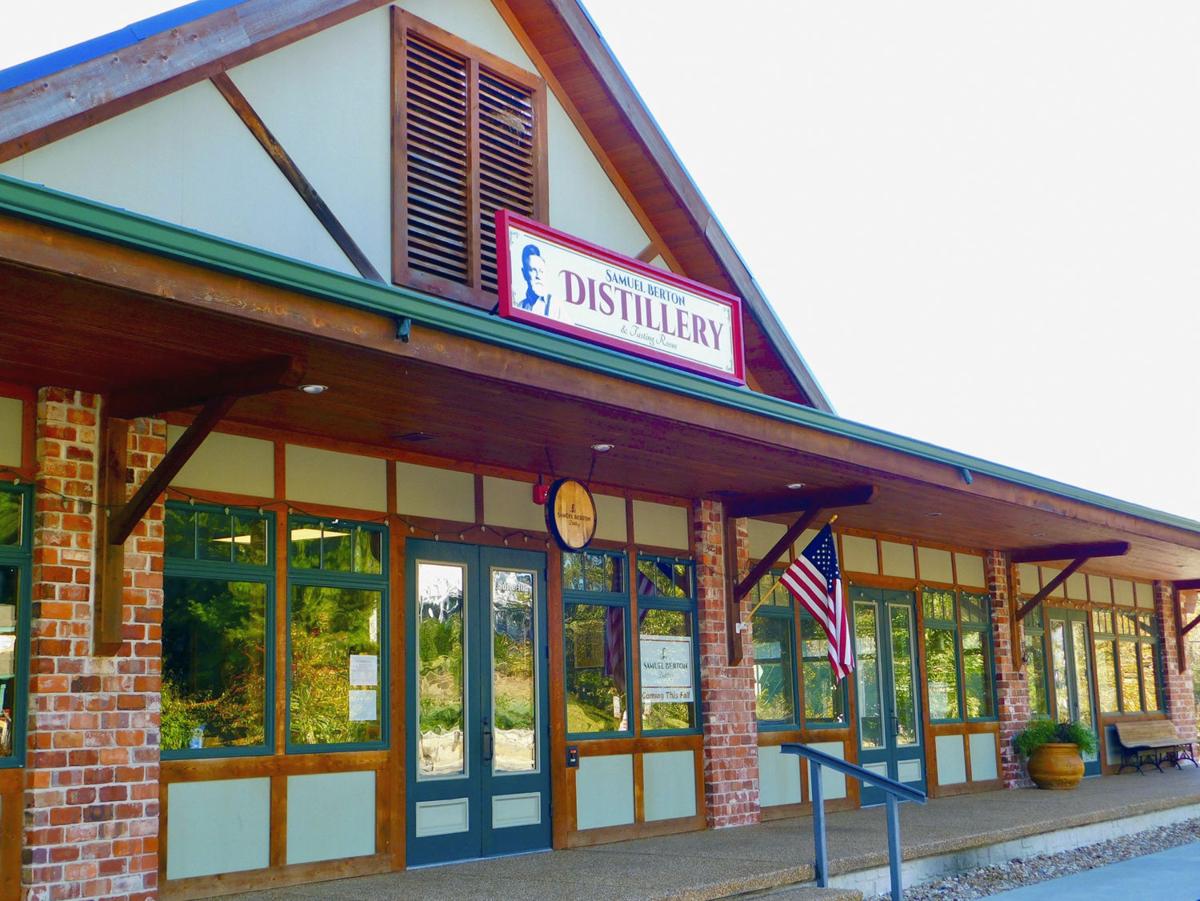 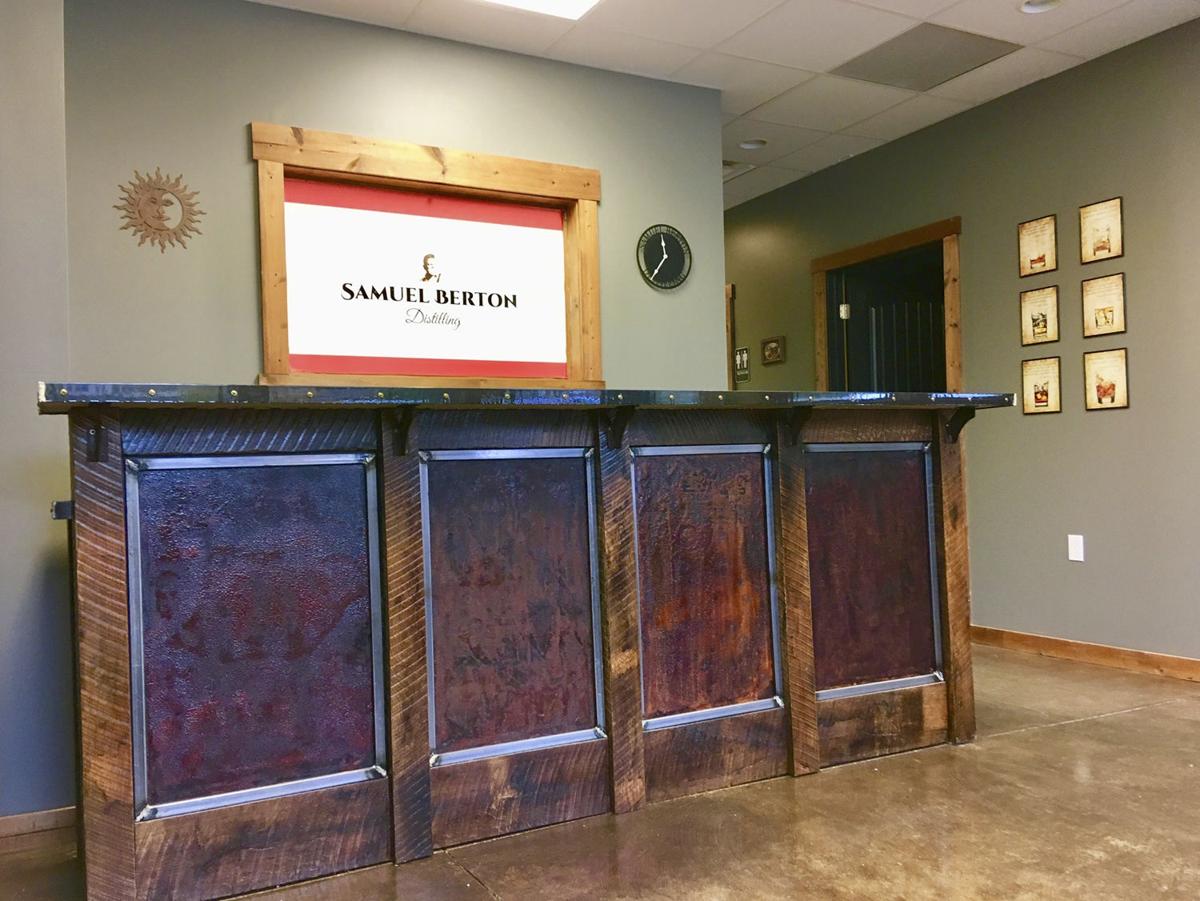 The tasting room serves cocktails on Fridays and Saturdays.

The tasting room serves cocktails on Fridays and Saturdays.

When Samuel Berton Distilling opened its doors in Labadie, Missouri, in December 2018, the idea had been years in the making.

The craft distillery is owned by retired engineer Steve Carter, who named the business in homage to his grandfather, Samuel Berton, a farmer who distilled his own spirits on the side.

“I built food, chemical and pharmaceutical plants, so why wouldn’t I become a distiller?” Carter says. “This is an encore career. I had four or five things I thought about doing; this is the only one I got interested in.”

So, he did what any good engineer would do: research, and lots of it. Carter toured more than 150 distilleries, most on the West Coast. Then he began honing his craft, trying to understand what it takes to make a great spirit.

He spent 4.5 years distilling, getting his license and finding the right location. Carter lives in Wildwood, Missouri, but decided to open the distillery in Labadie because of the low overhead and destination location. “My business model is to keep my overhead low, keep quality high and sell at a fair price,” he says.

Carter started with whiskey to allow the spirit time to age. Then, he moved on to a vodka, which is distilled 10 times so it’s super smooth. Next, he crafted a barrel-aged gin. The goal was to make it so light, a customer could drink it neat. Samuel Berton also offers a bourbon, rye and three liqueurs.

The all-natural liqueurs are available in flavors including rosehip, coffee and honey. The honey was inspired by a drink Carter discovered in Eastern Europe during a motorcycle trip. “The rye, coffee liqueur and bourbon are my best-sellers,” he says. “It’s interesting you’d have a liqueur be in the top three, but people love it.”

The Labadie tasting room is open daily and serves cocktails on Friday and Saturday. It's located near the popular Hawthorne Inn, and many customers meander over to Samuel Berton for a drink while they wait for a table for dinner. The two businesses also pair up for multi-courses dinners paired with Samuel Berton spirits.

Samuel Berton distributes its spirits all over the state in 30 liquor stores and roughly 100 restaurants and bars. St. Louis is the biggest market, and you can find the spirits in local Schnucks stores. “That has been a big deal. We have been working like a dog to keep them full,” Carter says.

The first year has a been a whirlwind: Carter produced about 10,000 bottles. The distillery currently has six employees, and Carter is training one to distill.

“It’s a lot more business than I envisioned,” he says. “This wasn’t the idea. I’m the head distiller now but my goal is to have a competent backup. The goal is not to make this into a huge business; it’s to provide financial resources for people who want to be a part of it, to have fun and make a high-quality product.”