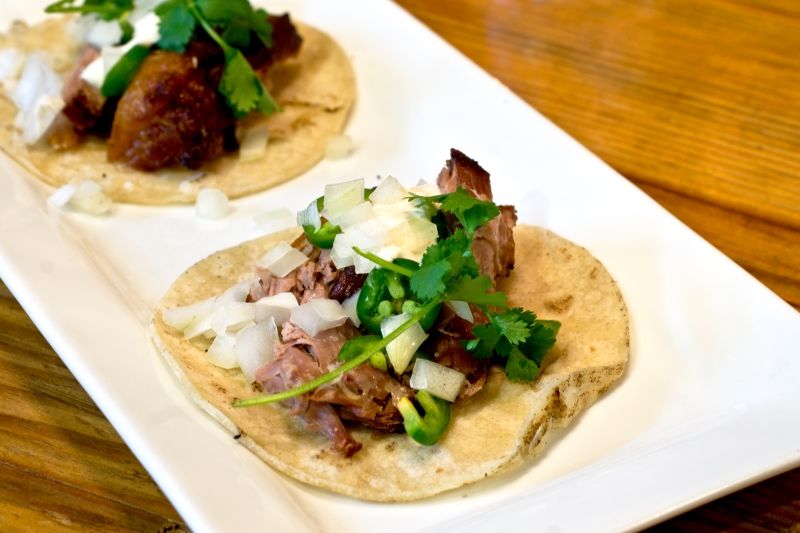 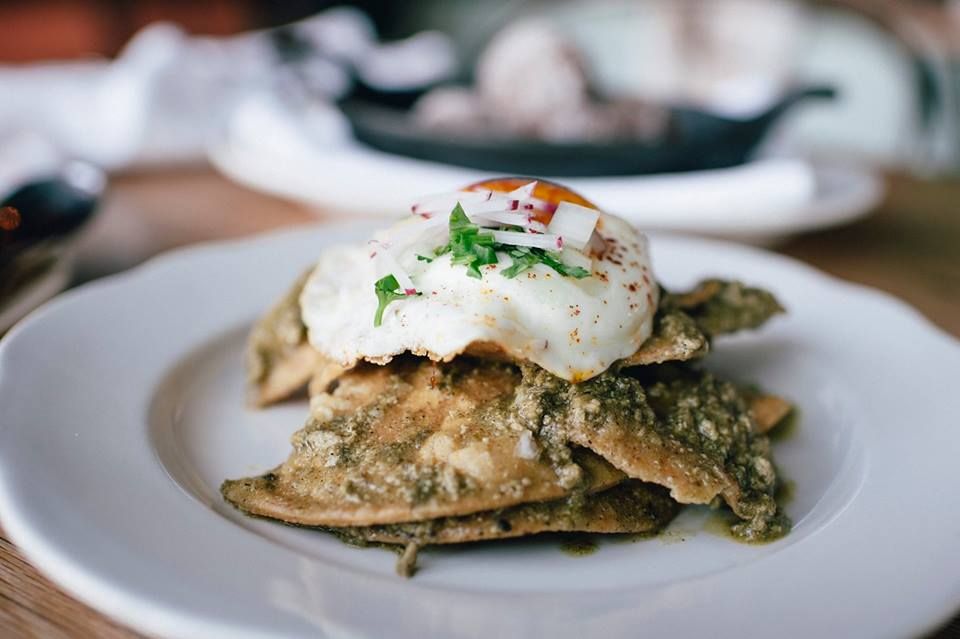 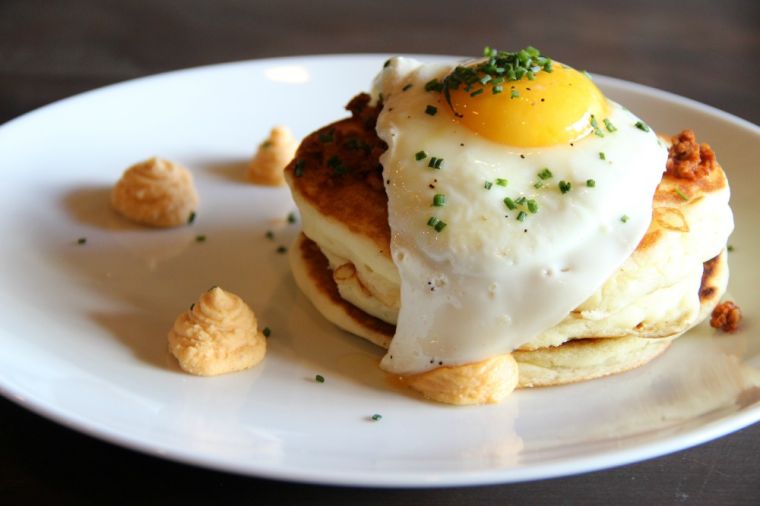 Though everything on offer at Athlete Eats is gluten free, you'd never know it with pancakes like these, topped with chorizo and a fried farm egg with sweet potato butter on the side. 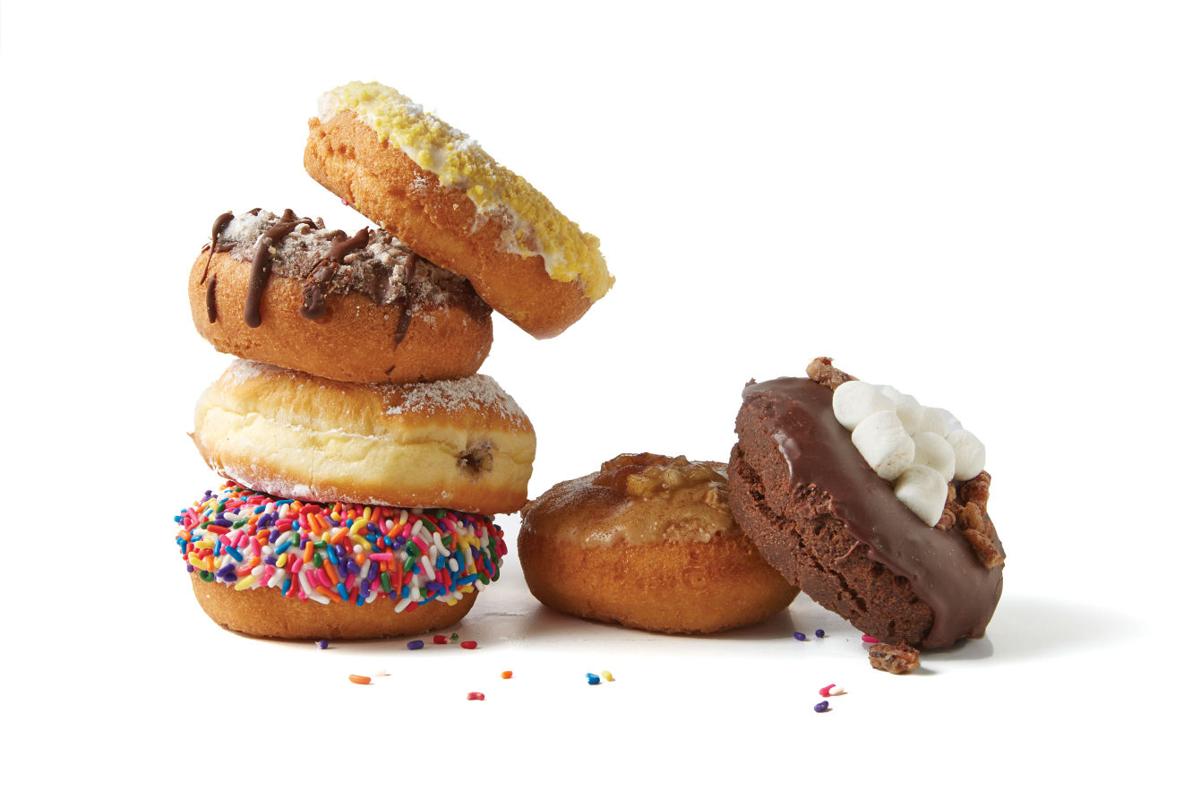 A few creative flavors from Strange Donuts, including the popular Gooey Butter Cake. 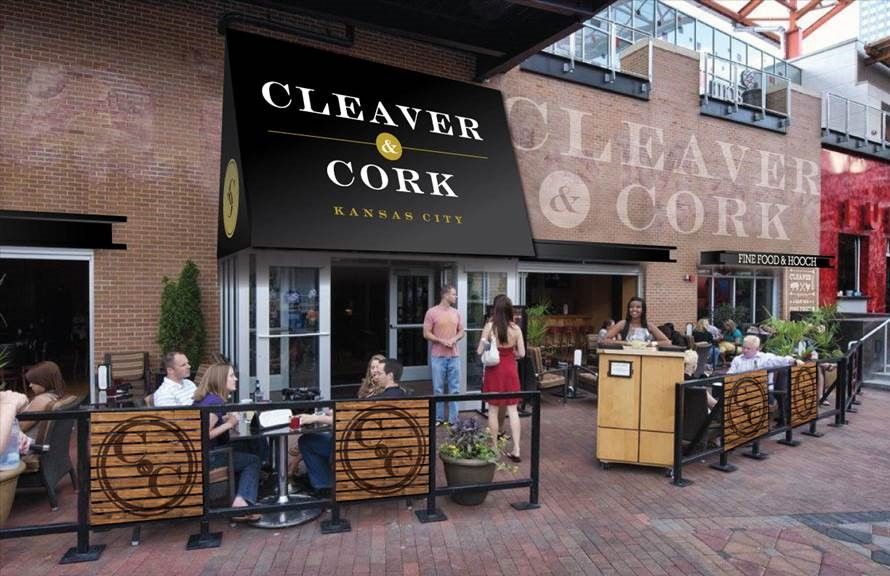 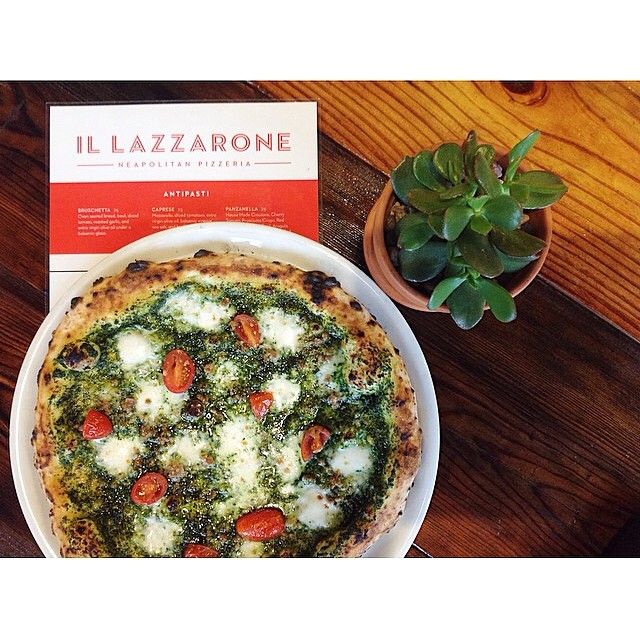 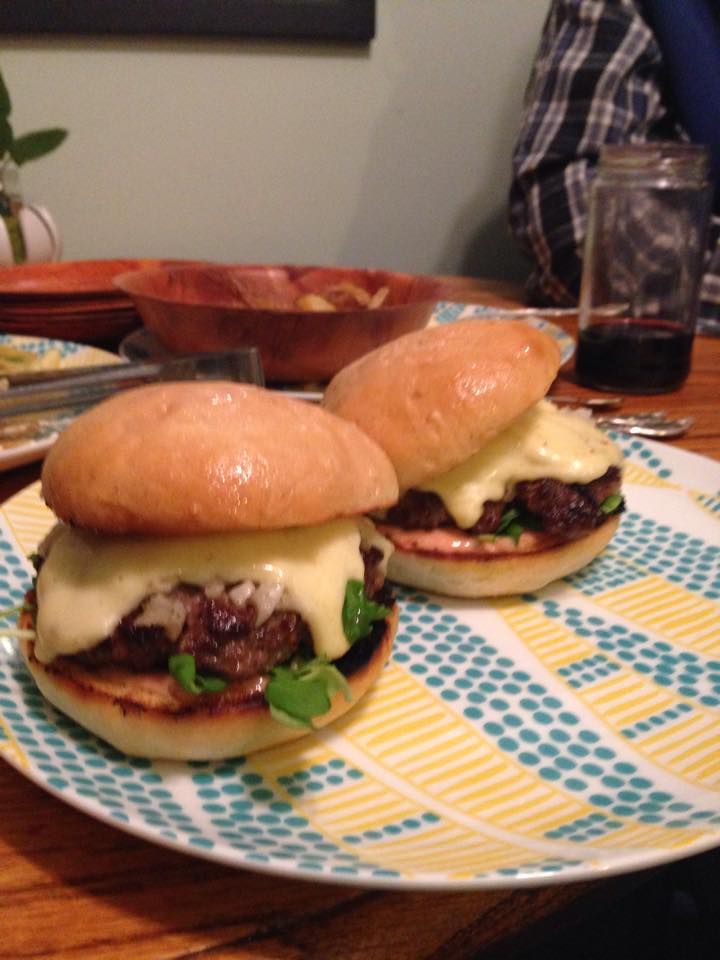 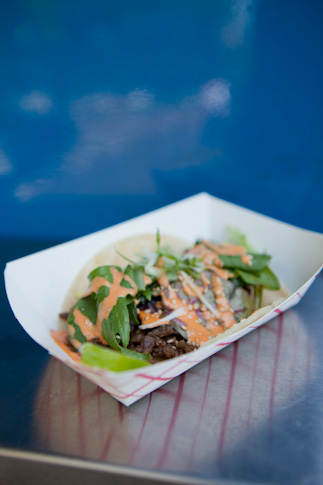 Though everything on offer at Athlete Eats is gluten free, you'd never know it with pancakes like these, topped with chorizo and a fried farm egg with sweet potato butter on the side.

A few creative flavors from Strange Donuts, including the popular Gooey Butter Cake.

Last year was a busy one on the Missouri culinary scene, and 2015 looks to be just as exciting.

Here are 10 restaurant openings we're looking forward to this year.

With The Good Pie and Half & Half already under his belt, restaurateur Mike Randolph plans to open Público just a few doors down from The Good Pie, which relocated to The Loop in early 2014. The Mexican gastropub calls to mind Medianoche, the restaurant-within-a-restaurant that Randolph previously operated in the Half & Half space at night. Público was designed by SPACE Architects, and the menu is divided into five categories: crudo, botanas, tacos, arepas, and a la parrilla grilled entrees, like whole grilled snapper, grilled aged ribeye or crispy pork knuckle. The restaurant is expected to open in early February.

Two wildly popular St. Louis spots, Strange Donuts and Seoul Taco, are heading west. The shops will open a shared space at 1020 E. Broadway in downtown Columbia, Missouri, next month. Strange and Seoul have told Feast that they'll have separate kitchens and counters, but diners can enjoy both tacos and donuts in the restaurant's shared dining room.

To say that 2015 will be a big year for Athlete Eats might even be an understatement. Husband-and-wife team Angelica and Simon Lusky run the St. Louis-based prepared meals service and also operate a cafe on Cherokee Street. This past fall, they announced plans to open another Athlete Eats location, a fine-dining concept and a food truck. Look for the food truck to hit streets around April, the second location to open in the Brentwood area by May and the fine-dining concept to open its doors a little later in the year.

Originally a food truck serving out of a vintage Airstream trailer, Port Fonda's brick-and-mortar location in Kansas City's historic Westport district has quickly earned a reputation for inventive Mexican food — think braised beef tongue tacos, crab fundido and ricotta doughnuts. Now, the restaurant looks to open a second location in Lawrence, Kansas. Chef/owner Patrick Ryan tells Feast some details are still being finalized, but they hope to be on track for a late summer opening.

Some big news hit the St. Louis dining scene this December when chef Matt "Mateo" Daughaday announced that after three years, he'd be leaving the kitchen of Gerard Craft's Taste to open a restaurant of his own. Just days later, the story got even bigger when Andrey Ivanov, the much-loved general manager and wine director at Elaia and Olio, announced he'd be joining Daughaday in the venture. The pair tell Feast that the American brasserie will be located in the St. Louis Hills area, and they hope to open up by summer.

Kansas City chef Alex Pope is certainly keeping busy across the city, with retail butcher shop The Local Pig and food truck Pigwich in the East Bottoms, a wholesale sausage business in the West Bottoms and a new restaurant, The Local Pig – Westport, in the historic bar district. Now, he's tackling the Power & Light District, where he plans to open Cleaver & Cork in the space currently home to Maker’s Mark Bourbon House & Lounge. The "meatcentric" restaurant includes dishes like a Local Pig sausage soup, Pigwich-style sandwiches and a bone-in pork chop. The restaurant is expected to open by the end of February.

The only officially sanctioned Neapolitan pizza in the greater Kansas City area is found at Il Lazzarone, which is so popular that many make the hour's drive to St. Joseph just for a slice. Luckily, that's about to change with the opening of a second location in the River Market area. Owner Erik Borger tells Feast that the new Il Lazzarone will have a similar vibe and the same menu — and, of course, an authentic 6,000-pound wood-fired pizza oven. The new location of Il Lazzarone will likely open in March.

Born of a successful Kickstarter campaign, Howard’s Café and Rooftop Garden is the newest venture from Kansas City chef Craig Howard. The small breakfast-and-lunch cafe will have just 20 seats, and the dining room will share space with Howard's 24/7 organic grocery store/CSA, Howard’s Organic Fare and Vegetable Patch. Howard invited Feast for a sneak peek of his upcoming menu, which includes freshly-sourced dishes like cheeseburgers, grilled cheese and a zucchini salad.

St. Louis chef Bob Brazell, whose résumé includes stints at Pi Pizzeria, Prime 1000, Monarch, Niche and, most recently, Athlete Eats, is launching a new venture early this year. Brazell is partnering with Ben Strake of the Corner Cup and Mike Rostek, who worked on Ballpark Village and Kansas City's Power & Light District, for Byrd & Barrel, a fast-casual fried chicken spot located in a former Popeye's on Cherokee Street. The restaurant will have a liquor license and a drive-through window, as well as a little help with its marketing — in late November, Brazell won a $25,000 marketing jump start from Hatchbuck.

Fast-casual restaurant Tazé Mediterranean Street Food, a new concept from twin brothers Casey and Justin Roth, is set to open its first location in the Mercantile Exchange Building in downtown St. Louis this spring. The emphasis here is on fresh ingredients — "taze" means fresh in Turkish — and the menu will feature a variety of house-made Mediterranean dishes including shawarma, gyros and hummus. The Roths enlisted the help of chef Matt Borchardt, a veteran of L’Ecole Culinaire and Frazer’s Restaurant & Lounge, for initial recipe and menu development, and say they hope this will be the first of several Tazé locations.

In late October, Simon and Angelica Lusky announced plans for a second location of Athlete Eats, a food truck and a fine-dining concept, all to open in St. Louis within the year.

Seoul Taco and Strange Donuts have signed a lease to open a shared space on East Broadway in Columbia, Missouri.

Público to Bring Upscale Mexican Fare to the Delmar Loop