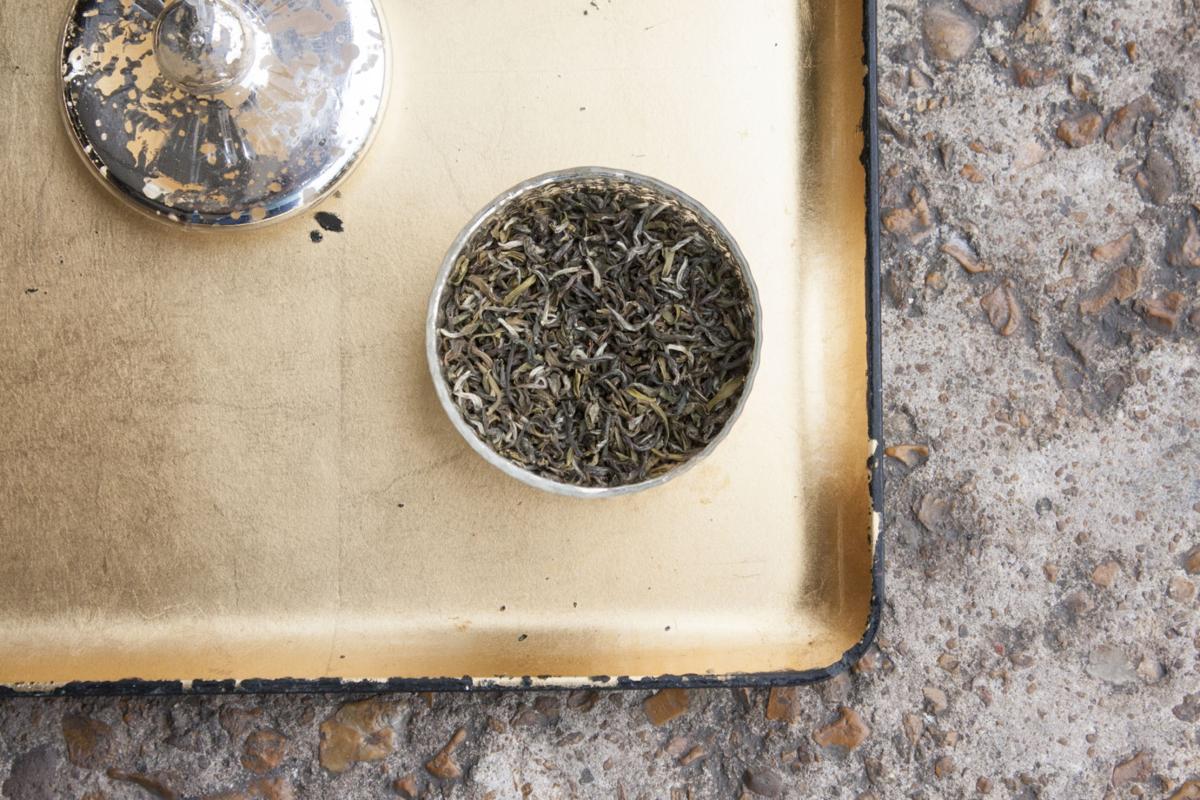 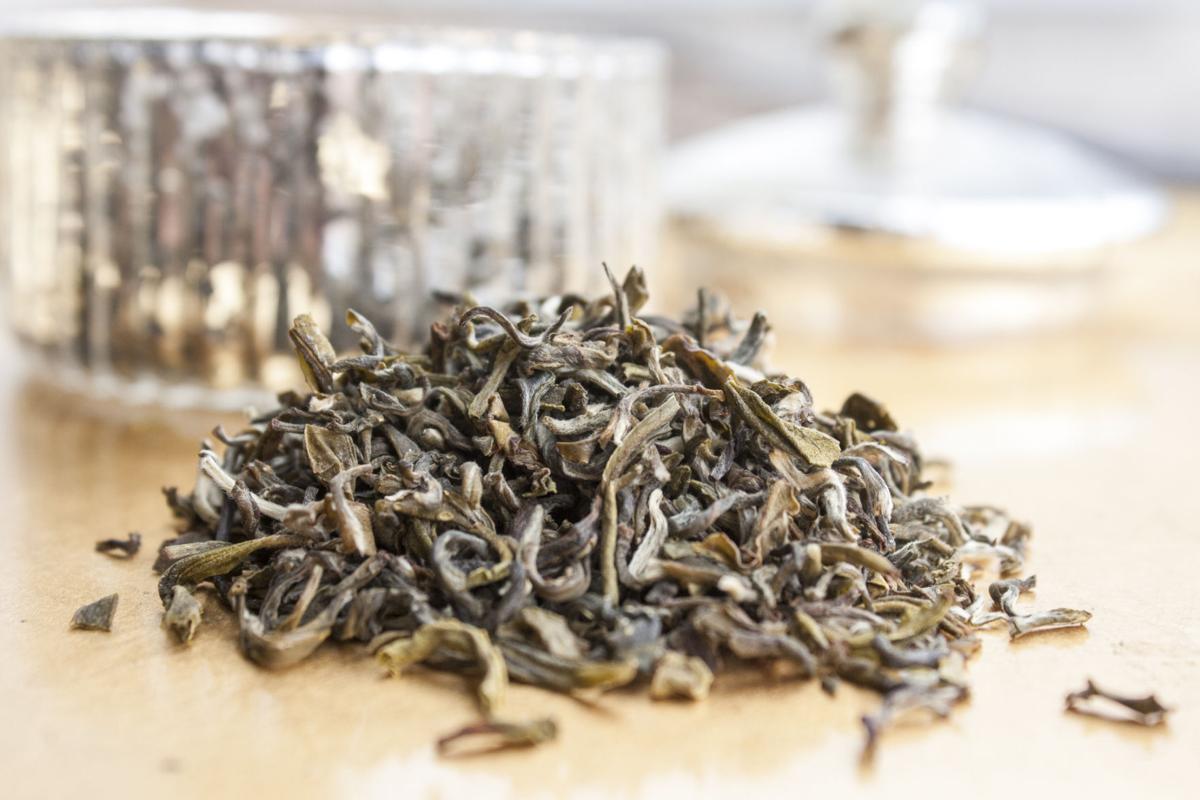 The tea is prepared using open-vessel steeping, which allows free-floating tea leaves to fully unfurl for an even infusion. 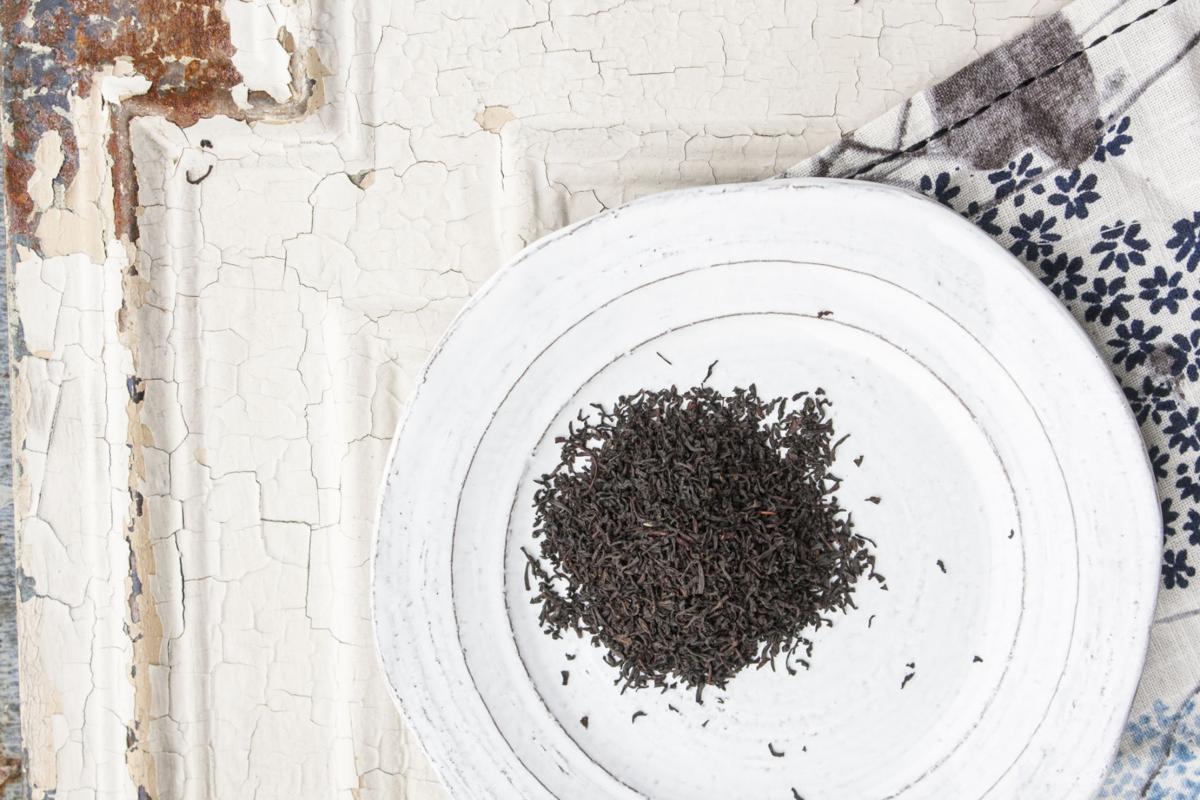 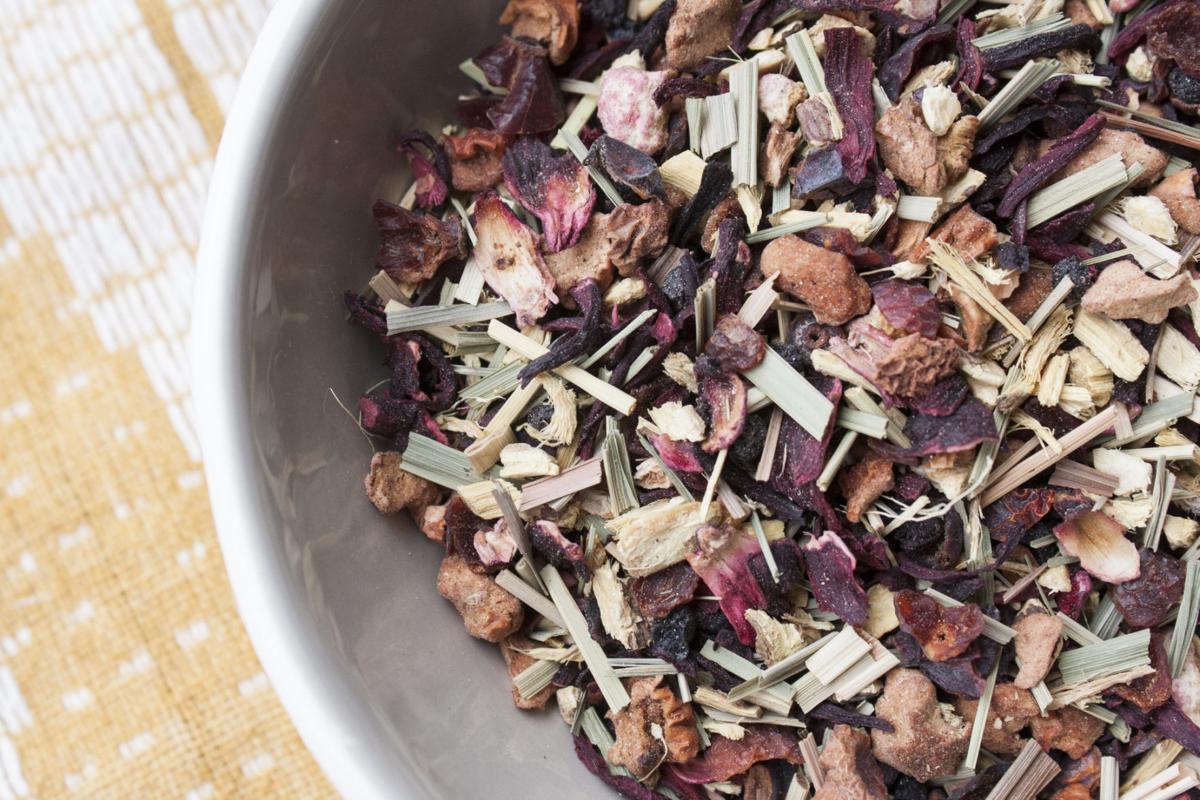 The tea is prepared using open-vessel steeping, which allows free-floating tea leaves to fully unfurl for an even infusion.

Kaldi’s Coffee Roasting Co. has something new brewing – or rather, steeping. The St. Louis-based company is launching a tea program with Firepot Nomadic Teas. Based in Nashville, Firepot focuses on consciously and ethically sourced teas. Its entire line of 11 teas – three chai varieties and eight loose-leaf teas – will hit Kaldi's counters Sept. 1.

Firepot founder Sarah Scarborough says she believes tea should be purposeful from farm to cup. When she first started Firepot, originally named Firepot Chai, Scarborough wanted to elevate tea through conscious preparation and sourcing – a mission she believes translates to a better cup of tea. She has spent 15 years traveling the world, visiting fair-trade tea farms and forming relationships with intentional and responsible tea producers. Today, she and the Firepot team focus on buying directly and ethically from the finest tea origins around the world.

“Every tea speaks to the place that it’s from or the culture that it’s celebrating,” Scarborough says. “We buy only the highest quality, authentic and sustainable teas.”

What really sets Firepot apart, though, is the preparation method. Scarborough says Firepot believes in open-vessel steeping, a method that allows free-floating tea leaves to fully unfurl for an even infusion. At Kaldi’s, you’ll see your barista preparing your tea using a tea board specifically made for Firepot’s products. The baristas have been trained to pay close attention to the specifics, such as the water, temperature, dose and time. The process elicits a level of attentiveness often applied to coffee.

“When the tea and coffee industries come together to share knowledge, that’s when really cool, innovative things can happen,” Scarborough says. “That’s what I’m excited about.”

Kaldi’s Coffee owner Tyler Zimmer says the company boosted its tea program five years ago to include loose-leaf, single-origin teas, but hasn’t made changes since. As Kaldi’s got more involved in buying coffee beans directly from producers, Zimmer says he wanted to make the same move with tea. Meeting Scarborough in Nashville about a year ago expedited that process.

“It’s a move toward quality,” Zimmer says. “We’re using much higher quality ingredients in all of our new recipes. Sourcing unique things of high quality is really important to us. People are more sophisticated as well in their drinking habits. They’re wanting those things too.”

Before you visit Kaldi’s for a cup of Firepot, here are three must-try teas:

Himalayan Green Tea: Manufactured in the Chinese style of green tea, this tea finds its roots in Nepal. Scarborough says the Himalayan country is relatively new tea origin that has rich soil. The tea, one of Scarborough’s favorites, is sweet, flavorful and meditative.

Hibiscus Elixir: This blend is good for cold season, she says. It’s loaded with healthy immunity-boosting botanicals, such as elderberries, licorice and rose hips.

Kaldi's Coffee Roasting Co. was voted the best coffee shop in St. Louis and mid-Missouri in …

Lauren is a part-time food writer and a full-time doughnut connoisseur.