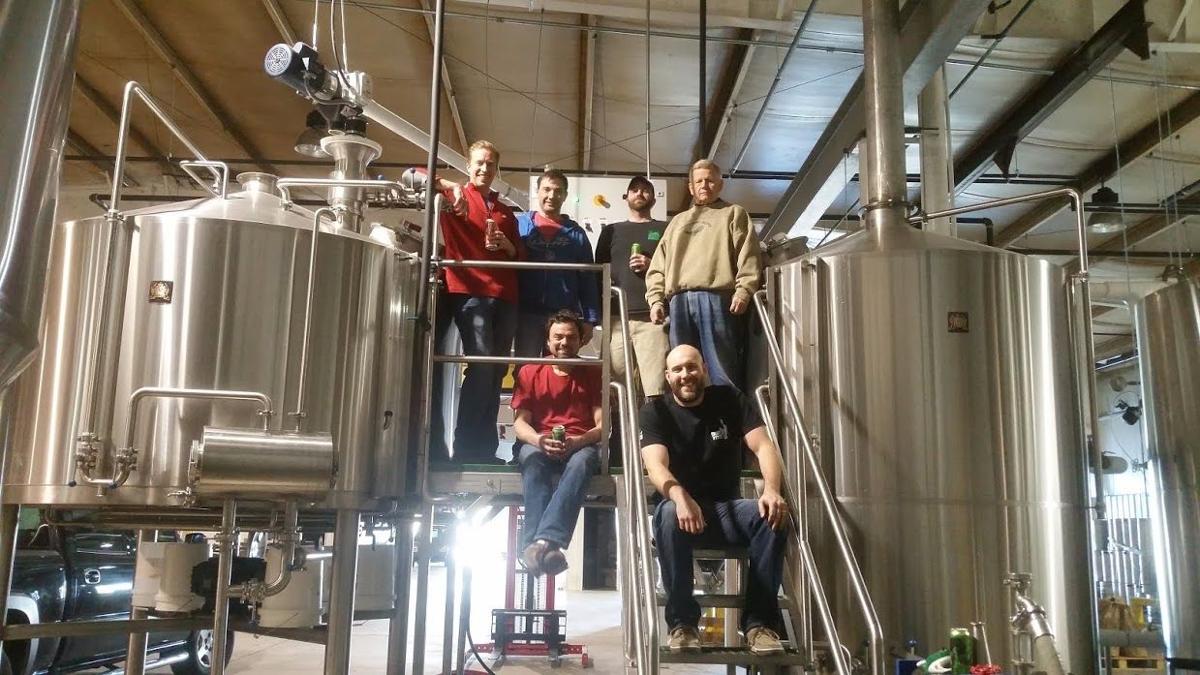 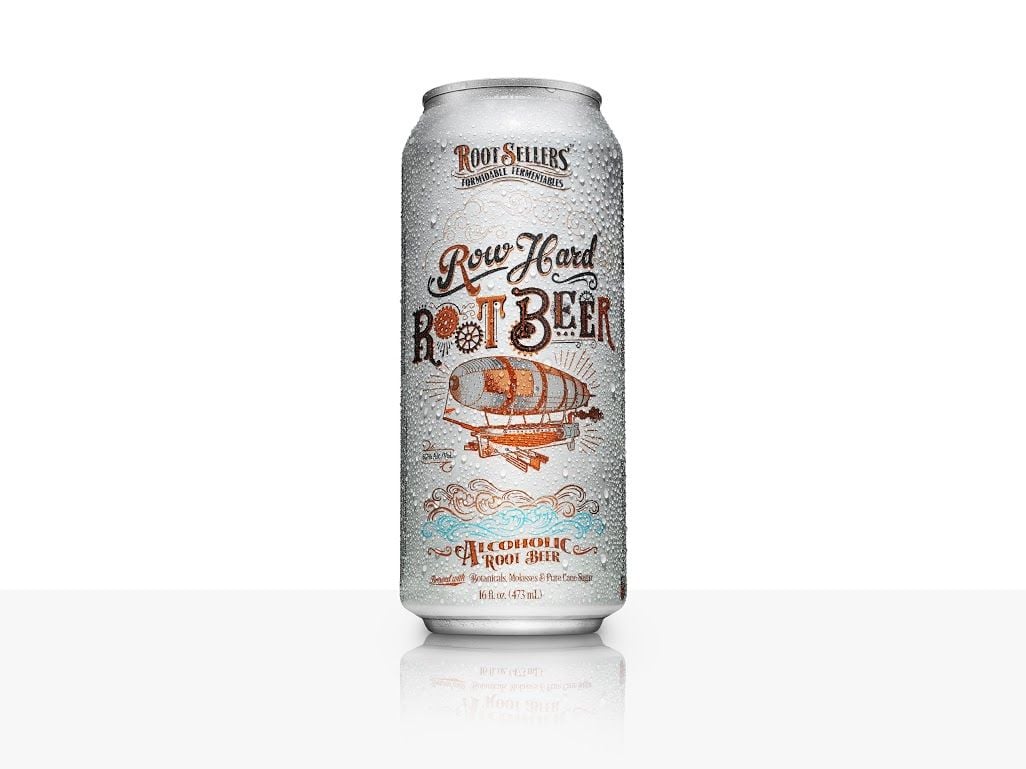 Root Sellers' most popular offering is the Row Hard Root Beer, an alcoholic take on a classic.

Rock Bridge Brewery's phone may no longer be active, but everything inside still is.

The brewery's space was recently purchased by Root Sellers, a brewing company specializing in alcoholic ginger and root beer. Rock Bridge Brewing was struck by financial troubles earlier in the year, and by coincidence, Root Sellers was looking to expand into the Columbia area. But rather than cast aside the Rock Bridge brand when buying the building, the two brands decided to merge.

“We were made aware of the situation and we were, in tandem, looking for extra capacity," says Root Sellers co-owner Kit Maxfield. "We talked to Stu [Burkemper], the head brewmaster there, and he was on board with working something out. It was really about the easiest thing we’ve ever done.”

Burkemper joined the Root Sellers team to continue serving as Rock Bridge's brewmaster, working out of the same facility. Root Sellers also inherited all the existing equipment — and financial debt — Rock Bridge left behind. While Maxfield says that Root Sellers essentially took over the brewery, he has no intention of directly combining the brands in the future.

“My gut would tell me to keep [both brands] separate. The whole spirit behind those beers is the vision of Stu Burkemper and Rock Bridge, and I think it needs to stay that way,” Maxfield says.

This merger hardly slowed Rock Bridge down either: The brewery's Option #2, an imperial milk coffee stout, won the People's Choice award at the Missouri Beer Fest back in April. Rock Bridge even joined with other Columbia breweries to form a brewers' guild earlier this month.

Rock Bridge is still producing its Rye You Lil' Punk IPA and a saison as well, with plans to release a pumpkin-infused version of its award-winning stout later this year. Maxfield says Root Sellers is taking priority for the moment, but he hopes to continue growing the Rock Bridge brand in the near future.

“[Root Sellers] has been welcomed with open arms in the state of Missouri," he says. "But that doesn’t mean for a second that the Rock Bridge brands are any less important, and any less part of our future. We’re tickled to have them and hope everyone can grow from this merger. We’re just trying to make the world a tasty place.”

With this move into Columbia, Root Sellers is definitely making Missouri a tasty place. The brand's core brews, the Row Hard Root Beer and Pedal Hard Ginger Beer, are currently available in major hubs like St. Louis, Kansas City and Springfield, as well as Weston, Root Sellers' primary location. Maxfield says the company is currently working on a fermented carrot beer called Himmel & Erde, too, which he compares to a carrot-flavored Berliner Weisse.

Maxfield says that Root Sellers is hoping to soon add the "brewing" title to its name, and will use Rock Bridge's existing license to brew in Columbia until that time.

Root Sellers' facility doesn't have a regularly open taproom either, but Maxfield says Rock Bridge will occasionally hold tastings and events. To watch out for these events, follow Rock Bridge on Facebook and Twitter. Maxfield did say that opening a Root Sellers taproom in the building could very well happen down the road.

“I think all of us would love a taproom, but we have to pick our battles. We need to get up and running first, before we jump into the fun stuff,” Maxfield says.

Columbia's breweries have united to launch the area's first-ever brewers guild, and are hosting a tap takeover in celebration.

Root Sellers' most popular offering is the Row Hard Root Beer, an alcoholic take on a classic.