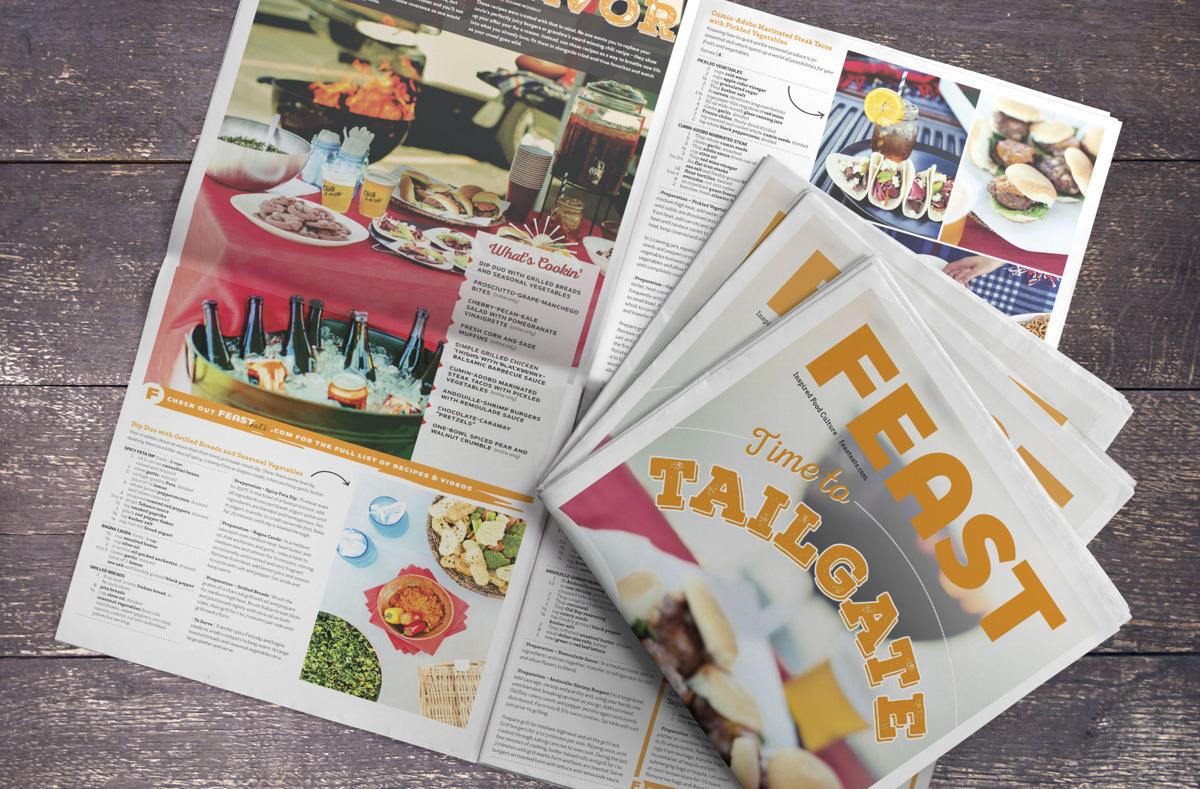 Feast's special newspaper section has a first-time circulation of about 800,000. 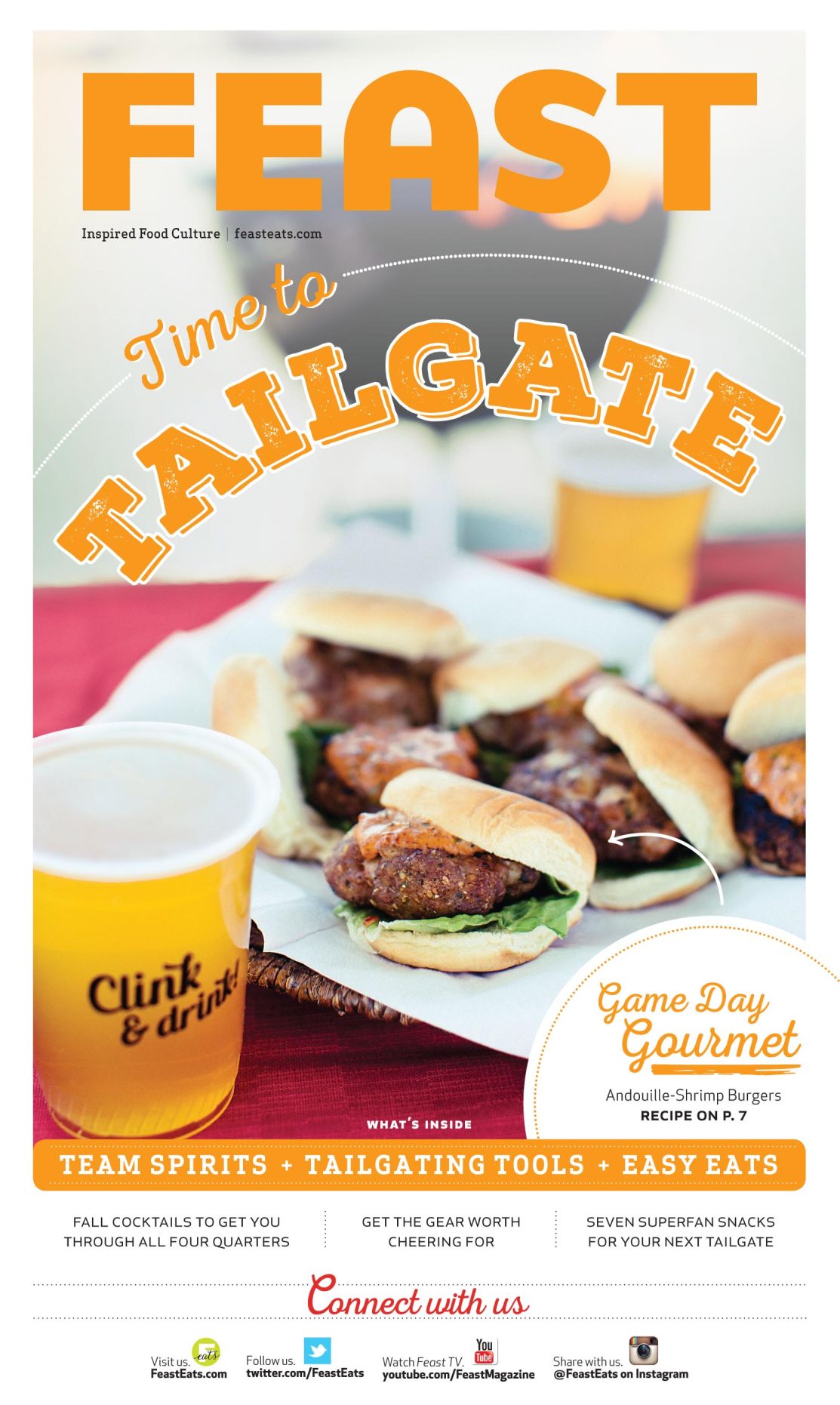 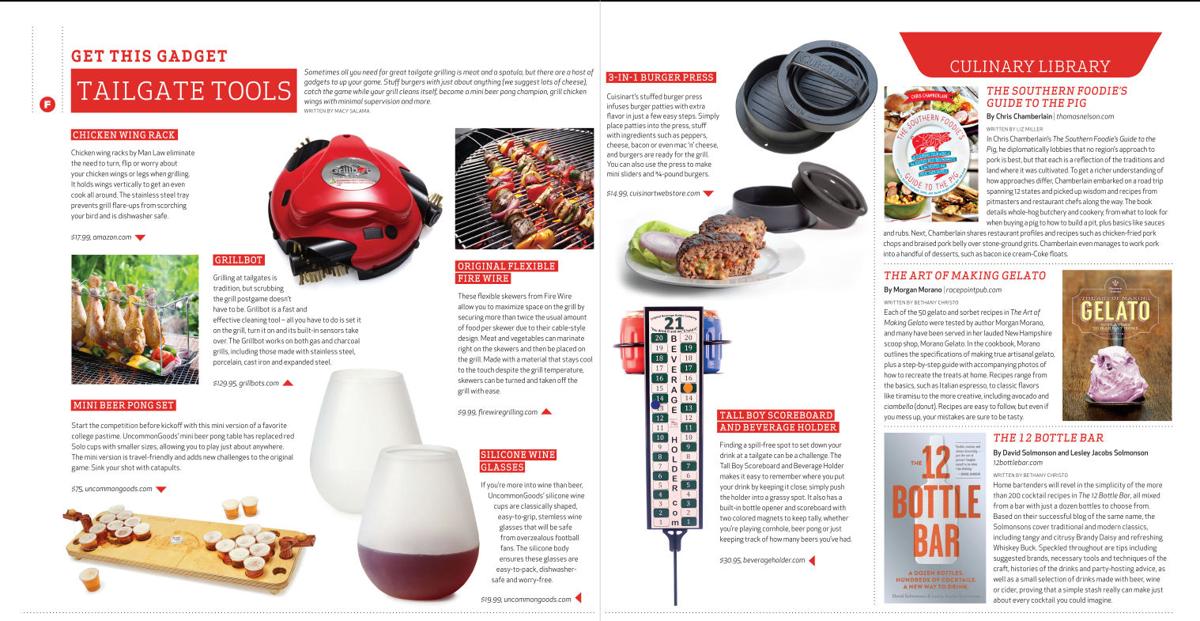 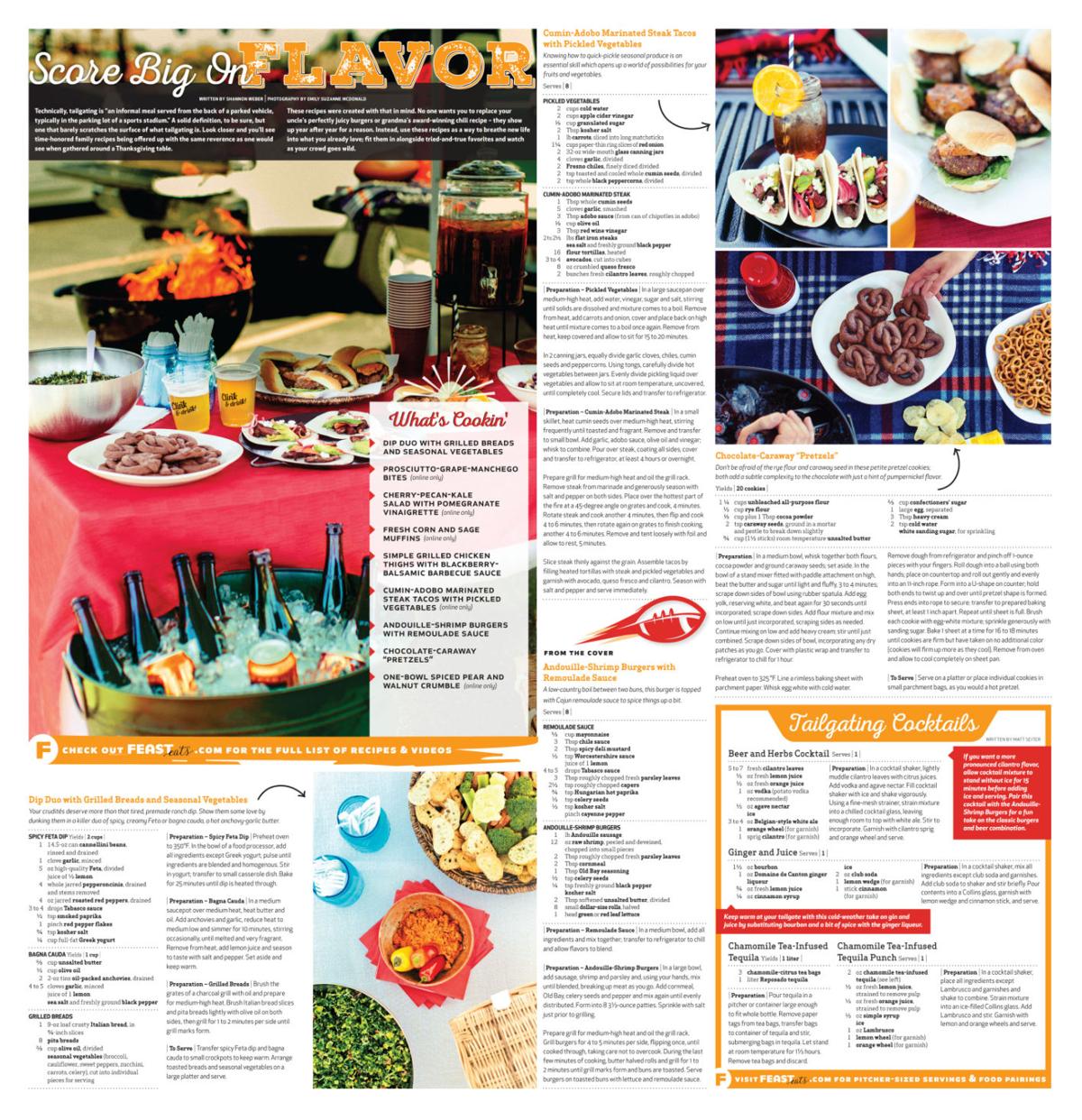 Feast's special newspaper section has a first-time circulation of about 800,000.

Feast has further expanded its national publishing efforts and distribution. The magazine’s weekly newspaper section, which was announced in February, appears in multiple markets, offering Feast Magazine’s food-and-drink content to home cooks. This past weekend, the Feast special section launched in newspapers from Napa, California; to Madison, Wisconsin; to Tucson, Arizona. The special issue, which will appear five times a year, had a first-time circulation of roughly 800,000. The special section, featuring first-run, original content, brings Feast’s inspired culinary perspective to cooks across the nation, with great recipes, gadgets, cookbooks and more packaged in an enticing, photo-driven layout.

The first issue was developed with Labor Day in mind and focused on tailgating, with dishes that you can either make ahead of time or grill easily on-site, plus handheld foods that are easy for sharing.

“We are excited to expand our voice and inspire cooks to get in the kitchen across the country,” said publisher Catherine Neville. “Editor Nancy Stiles is heading up the effort from our St. Louis-based office and we are focused on delivering innovative-yet-approachable ideas for food-lovers no matter where they live.”

Most markets published the section over Labor Day; look for the section to publish in St. Louis’ Post-Dispatch later this month in conjunction with the paper’s Rams preview.

You can keep up with our new adventure at FeastEats.com, Twitter and Instagram. Newspapers that wish to publish Feast in their own markets can contact the publisher at publisher@feastmagazine.com.