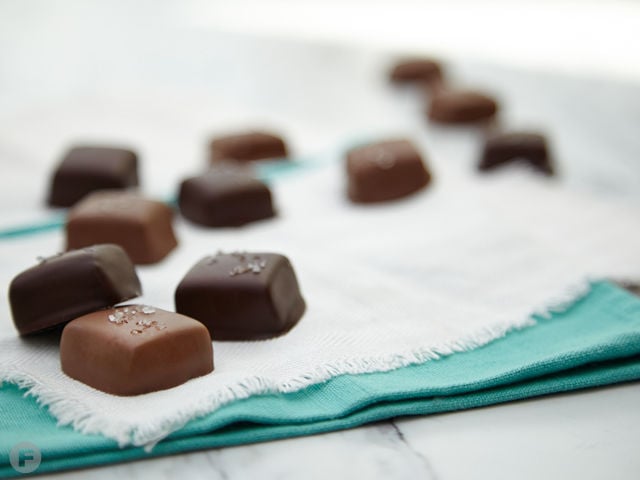 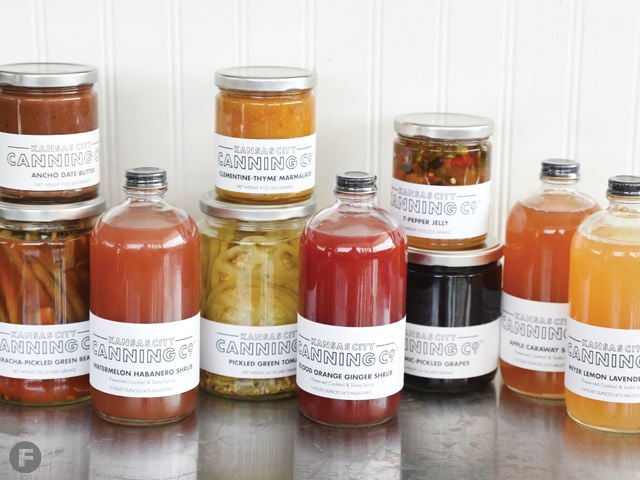 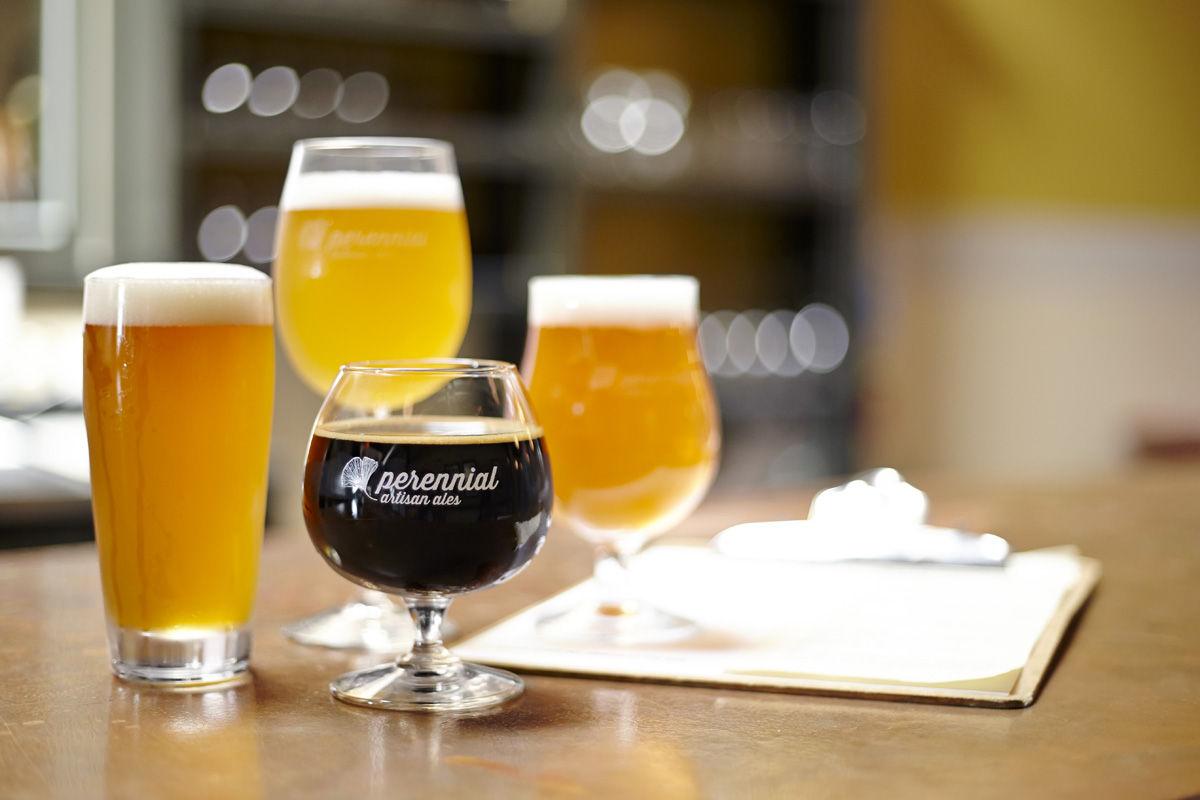 A selection of beers at Perennial Artisan Ales 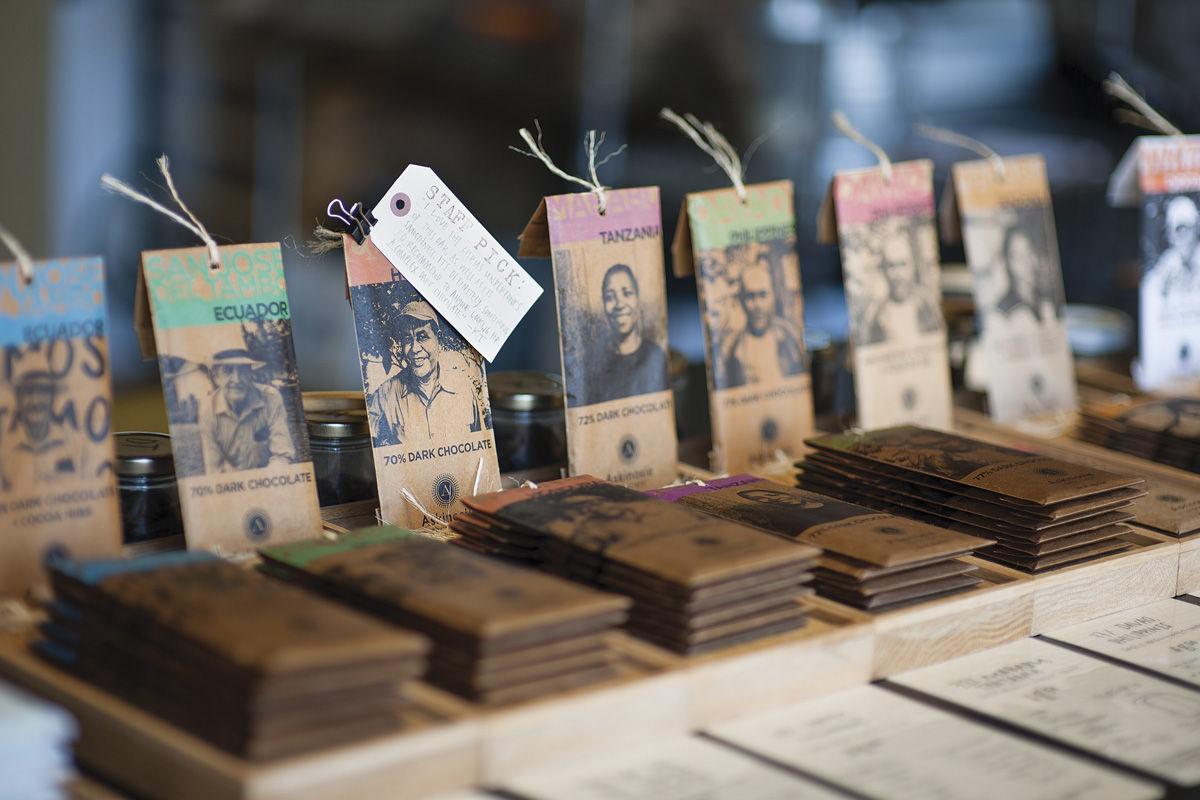 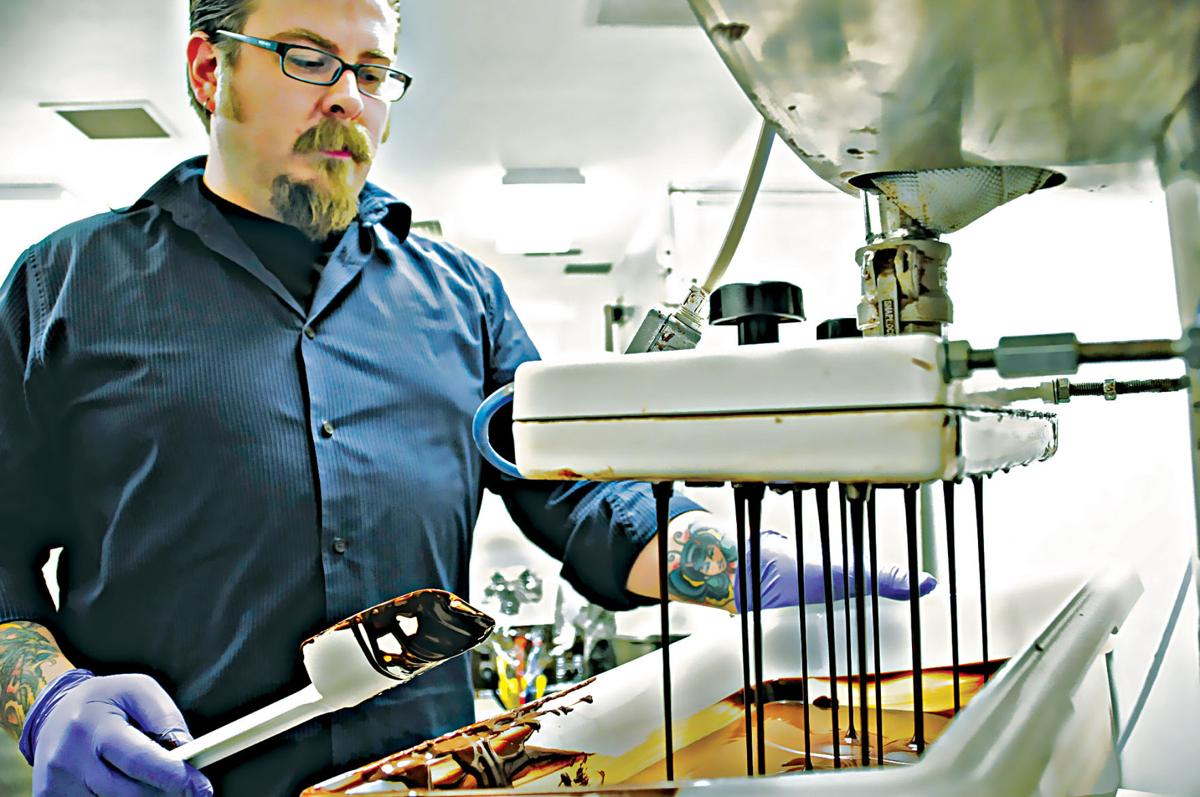 Several Missouri food-and-drink producers have been recognized nationally for their work. The finalists for the 2017 Good Food Awards have just been announced, and five Missouri companies are finalists. The awards are a huge honor; they "represent the best from America’s growing movement of talented and socially responsible food crafters."

Nominees must meet the standards of environmentally sound agriculture practices, good animal husbandry, transparency and responsible relationships throughout the supply chain before they're subjected to a day of blind tastings by the judges.

This year's Good Food Awards received a whopping 2,059 entries from nearly every state, which the judges narrowed down to 291 finalists. Local producers include St. Louis' Perennial Artisan Ales, which is nominated for its Glitter and Gold, a Belgian-style ale brewed with honey, in the Beer category. Kansas City Canning Co. is nominated in the Pickles category for its pickled ground cherries and in the Spirits category for its Beet Tarragon Shrub.

Iowa-based La Quercia, which was profiled in our October 2014 issue and on a recent episode of Feast TV, is nominated in the Charcuterie category for its Prosciutto Piccante. Las Californias Shrub Co., based in Lawrence, Kansas, is a finalist for its Pineapple Cilantro Habanero Shrub.

Congrats to this year's winners!

In the nearly two years since launching, its products have gained the attention of notable chefs and industry experts across the country.

Our chocolate episode features visits to some of the region's best chocolatiers, including Askinosie, Christopher Elbow, Bissinger's and Kakao…

A selection of beers at Perennial Artisan Ales