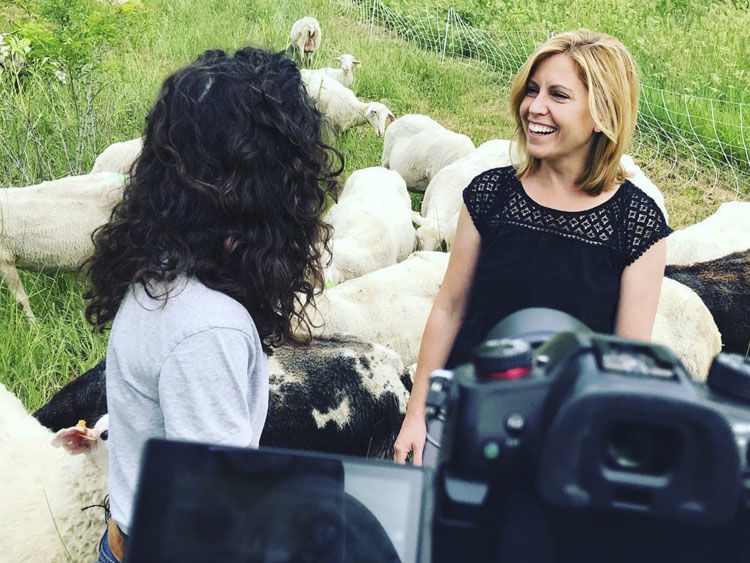 In the field at Green Dirt Farm in Weston, Missouri. 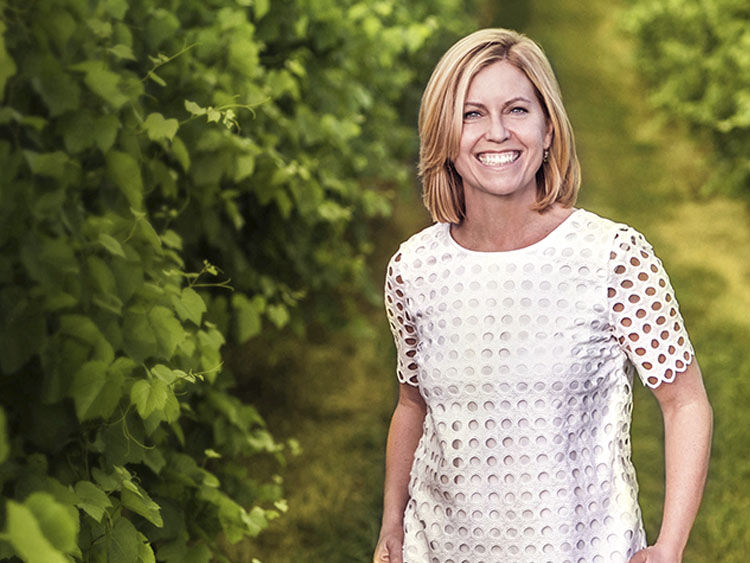 Cat Neville is the publisher of Feast Magazine and host of tasteMAKERS.

In the field at Green Dirt Farm in Weston, Missouri.

Cat Neville is the publisher of Feast Magazine and host of tasteMAKERS.

After a year of criss-crossing the country, Feast publisher Cat Neville is ready to debut tasteMAKERS, a new national television series.

tasteMAKERS, which has been in production for the past two years, explores the “maker movement,” covering artisan producers across the country who are making a lasting impact on today's American food culture.

The first 13-episode season takes viewers from Long Island to Seattle to Chicago to Dallas, featuring makers including Left Bank Butchery, Peconic Escargot, Penn Cove Shellfish, Green Dirt Farm and Phoenix Bean Tofu. Each episode follows a documentary-style story arc, exploring the maker's creative process as well as their connections within the culinary community, eventually landing in the kitchen for a cooking demo.

The pilot episode spotlights Wood Hat Spirits, a grain-to-glass distillery that produces whiskeys, bourbons and cordials in New Florence, Missouri. Owner Gary Hinegardner grows his own heritage breeds of corn, using unusual types of wood such as pecan and chinkapin oak and experimenting with smaller barrel sizes to create unique spirits that reflect the flavor and character of mid-Missouri.

Neville is also the host and producer of Feast TV, which airs on PBS stations throughout Missouri and in southern Illinois. Since debuting in August 2013, the series has gone on to win eight Mid-America Emmy Awards, and helped pave the way for tasteMAKERS.

"Where Feast TV visits three different producers and then jumps in the kitchen for a cooking demo, tasteMAKERS is a concept that grew directly out of the regional work that I've been doing with Feast TV for the past six years," Neville says. "With the same kind of focus on the local-food movement, this new series is taking a documentary approach to storytelling that is entirely informed by the way that Feast TV has told the story of the regional food industry and the impact the series has had on audiences."

The season will debut this weekend on Blue Ridge PBS in Roanoke, Virginia, with airdates to follow across the country. Locally, you can watch tasteMAKERS in St. Louis on Nine Network starting on Oct. 15 at 8:30pm, in Kansas City on KCPT starting on Oct. 20 at 5pm and in mid-Missouri on KMOS starting on Oct. 13 at 11am.

tasteMAKERS is presented by the Nine Network of Public Media in St. Louis, and distributed to public television stations nationwide through American Public Television.

"The team at Nine Network has been critical to the success of this national series," Neville says. "They have given me an incredible amount of support, encouragement and guidance. Getting a series on public television stations nationwide is not an easy or simple process, and the Nine Network has been an invaluable partner. The president and CEO of Nine Network, Jack Galmiche, was the first person to encourage me to look toward national distribution. I am especially grateful to him for seeing the potential and sticking with me through this two-year process."

Sofia Pavon-Wilson of Tequila and Mezcal on Mezcalitas, Vegan-Friendly Mexican Food and Leveling Up the Family Business