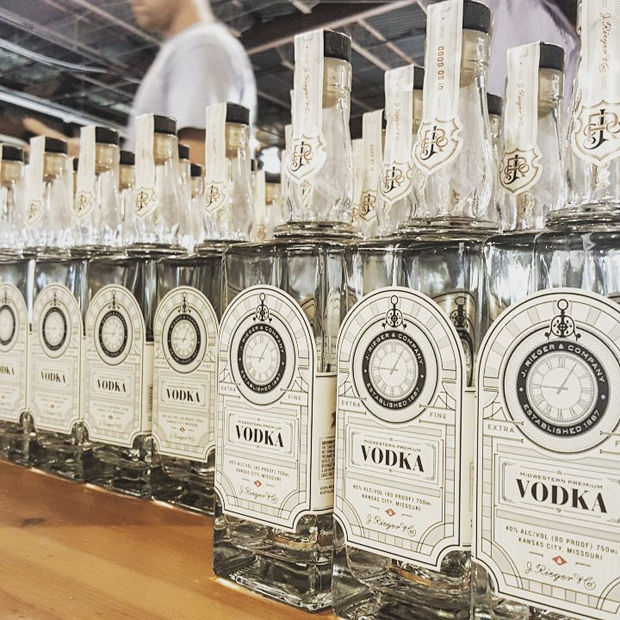 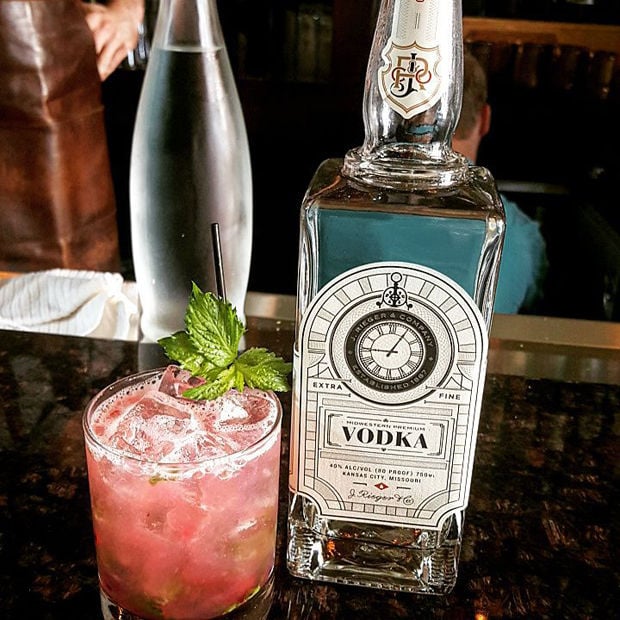 Maybee suggests using the vodka in a classic highball like a Moscow Mule. 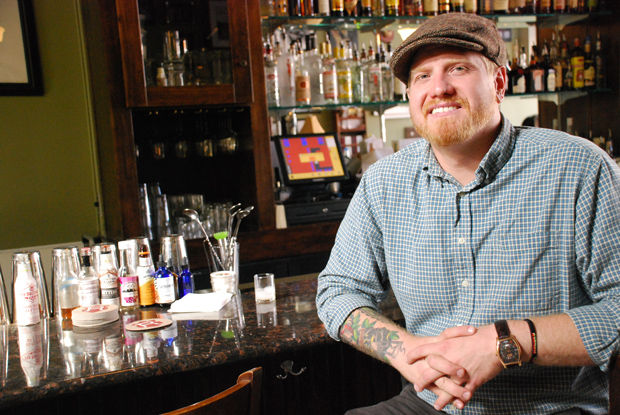 Ryan Maybee is the co-founder of J. Rieger & Co. 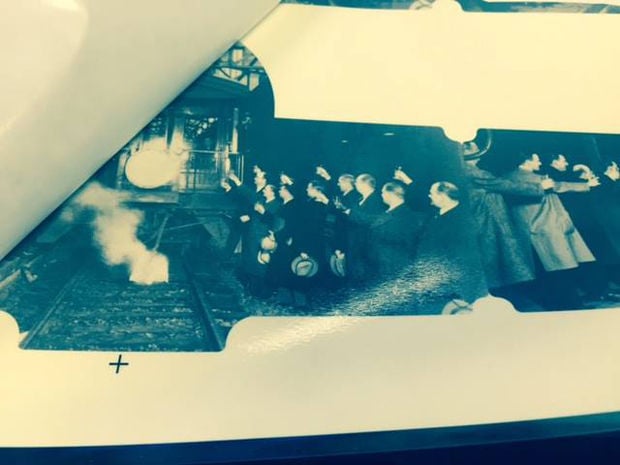 Local liquor stores will soon stock and sell the vodka around a $20 retail price point. 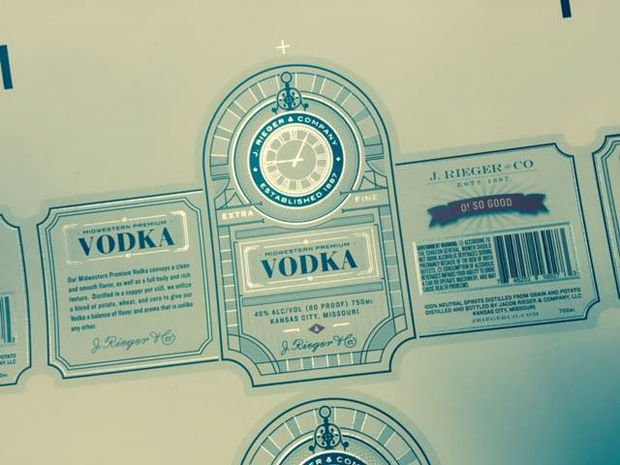 J. Rieger will begin with one batch of vodka per month. 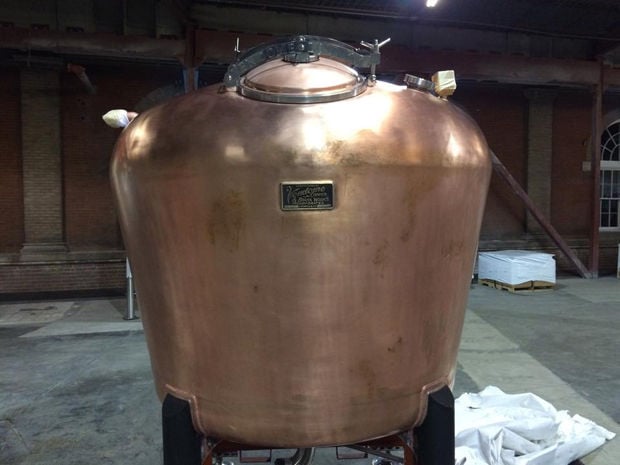 Maybee suggests using the vodka in a classic highball like a Moscow Mule.

Ryan Maybee is the co-founder of J. Rieger & Co.

Local liquor stores will soon stock and sell the vodka around a $20 retail price point.

J. Rieger will begin with one batch of vodka per month.

According to the distillery’s co-founder Ryan Maybee, J. Rieger’s vodka sets itself apart from a saturated market of vodka brands with its focus on three key ingredients – potato, wheat and corn.

Most vodkas are distilled with a single grain such as 100-percent corn. J. Rieger consultant Dave Pickerell suggested using a mixed-grain bill. Pickerell is the former master distiller for Maker’s Mark Bourbon, and is now a managing member and senior consultant for Oak View Spirits in Mount Washington, Kentucky.

“It’s hard to distinguish yourself in a saturated market,” says Maybee. “We took Dave’s suggestion and used a blend of potato, wheat and corn. The vodka is also distilled in our copper still, which not all distilleries do. It added complexity to the texture, body and flavor.”

Some vodkas on the market tout the purity of the water used or the number of times the spirit has been filtered. The impact is negligible to none. “All water today is the same," Maybee says. "It’s all purified. Maybe 100 years ago the water was different. Now, it’s marketing.”

Much like its flagship spirit, J. Rieger’s Kansas City Whiskey, the distillery’s vodka is “made with a commitment to quality.” It also expands the portfolio of the young distillery.

“J. Rieger vodka helps us to build our brand while our whiskey ages," Maybee says.

Packaging also sets J. Rieger vodka apart from national brands with its nod to Kansas City history. The front label incorporates the design of a clock, an homage to Union Station. The black-and-white photo on the back label depicts a 1914 image of the first train car to leave Union Station as men with coats and fedoras raise a glass to toast the occasion.

This week, J. Rieger & Co. will host tastings at Cellar Rat and Gomer’s to introduce its newest spirit to a hometown audience. As orders pour in from J. Rieger’s wholesale clients, local liquor stores will soon stock and sell the vodka around a $20 retail price point.

The distillery produced an initial batch of 750 gallons. Future production will depend on demand, but Maybee indicates that J. Rieger will begin with one batch per month.

As far as indulging in the vodka, Maybee suggests using it in a classic highball like a Moscow Mule. “The vodka would be good in a Martini, Vesper or mixed with different tonics," he says.

Whether served neat or in a cocktail, J. Rieger & Co.'s vodka is a compelling reason to go with the grain.

With the help of some of Kansas City’s finest artisans and distillers, we’re creating refreshing, boozy concoctions.