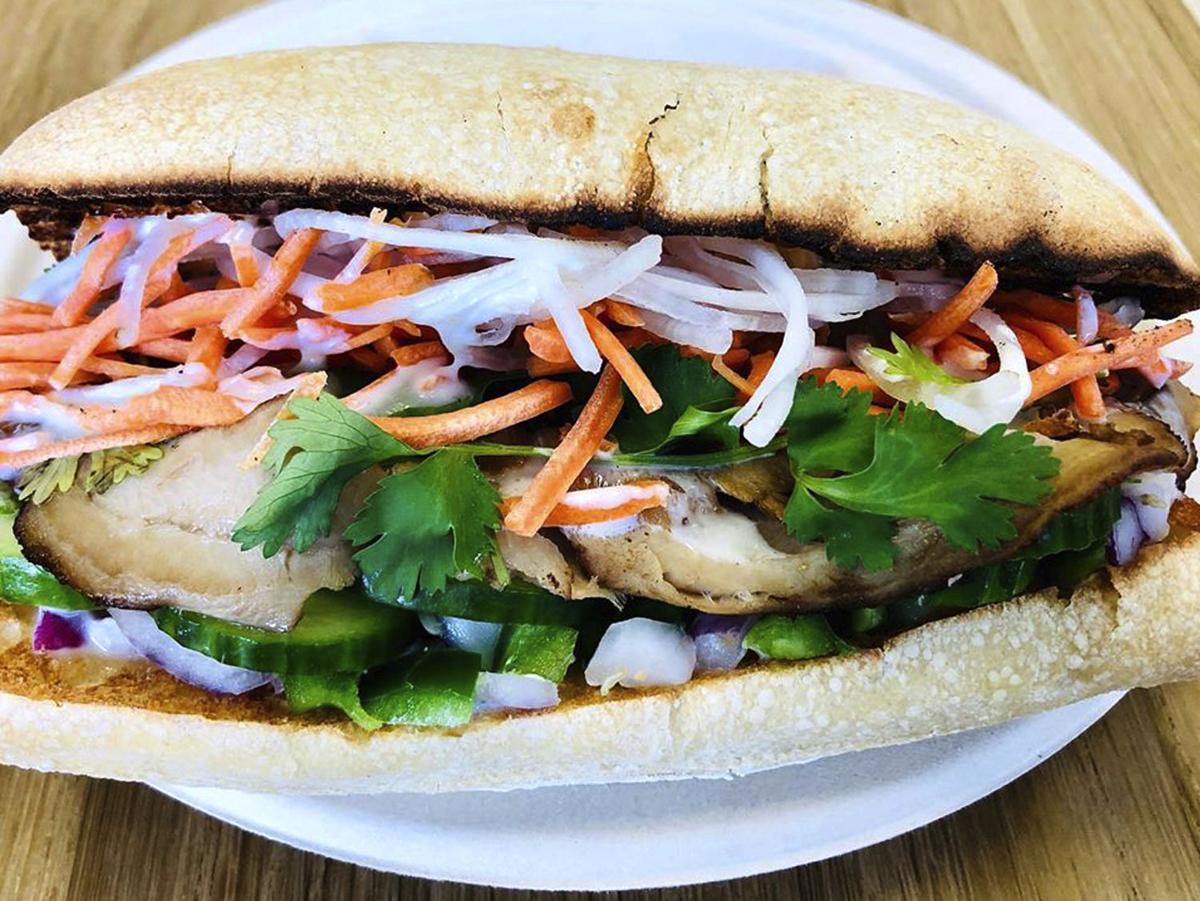 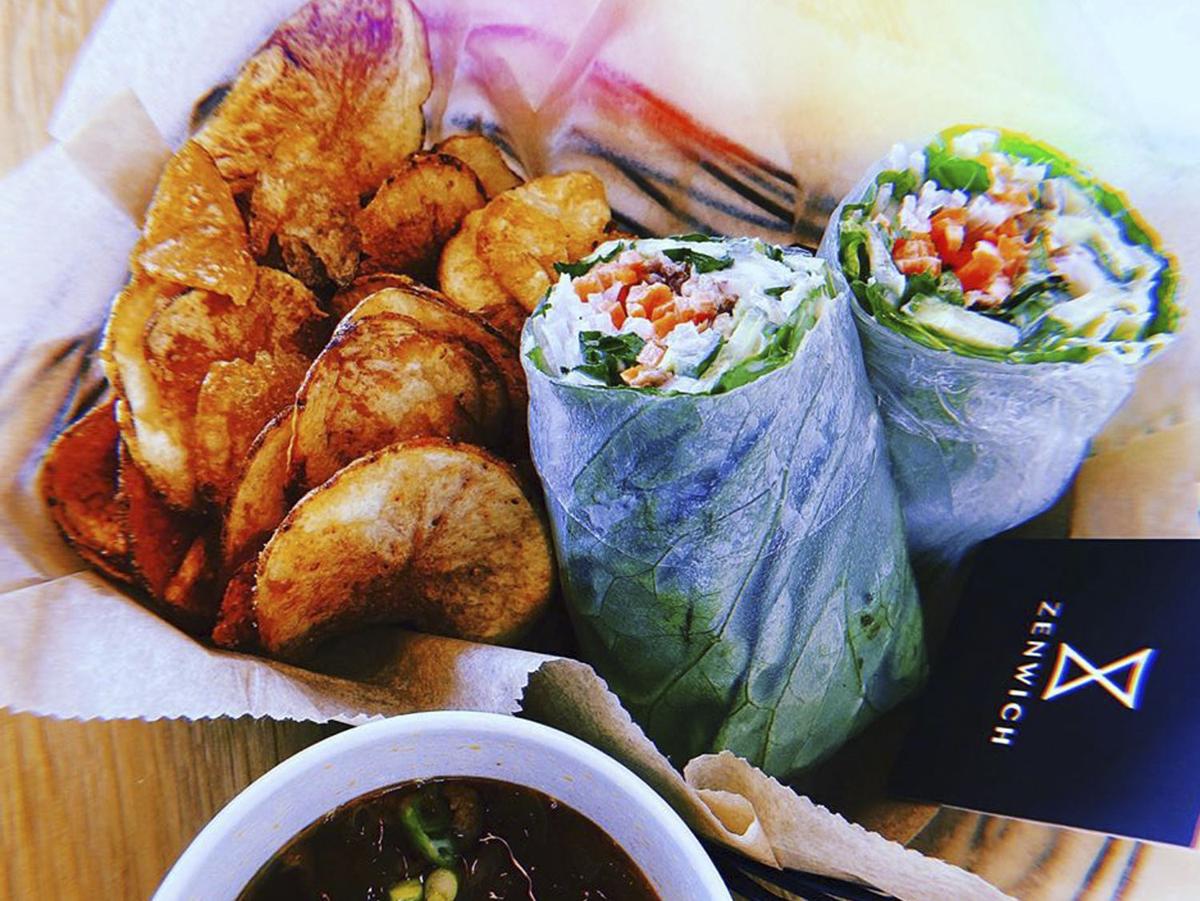 Every Zenwich sandwich can also be served in a quinoa rice paper wrap.

Every Zenwich sandwich can also be served in a quinoa rice paper wrap.

Zenwich is set to open at 8.5 S. Euclid Ave. in April, serving Asian-inspired sandwiches and steamy ramen bowls, as first reported by Sauce Magazine. Owner Chai Ploentham also owns a location of Zenwich in the Chicago suburb of Elmhurst, as well as the sushi and ramen restaurant Blue Ocean in University City, Missouri.

"I always wanted to expand my ramen to [the] West End area," Ploentham says.

With the proximity to several hospitals and office spaces, Ploentham says the restaurant will have an emphasis on online ordering and food delivery to keep lunch quick and convenient for professionals who work nearby.

The four available ramen bowls at Zenwich will look similar to those at Blue Ocean, including a spicy beef and spicy miso ramen bowl, but the lack of sushi and the addition of sandwiches will truly differentiate the two concepts.

There will be six sandwiches to choose from, including a chicken satay sandwich, Korean cheesesteak and a spicy garlic shrimp, the most popular choice at the Elmhurst location. Each sandwich can also be customized according to dietary restrictions or preferences: Any of the sandwiches can be made with tofu instead of meat. For those who want to skip the bread, the sandwiches can also be served in a quinoa rice paper wrapper.

Ploentham says that the grand opening is currently scheduled for Mon., April 20.