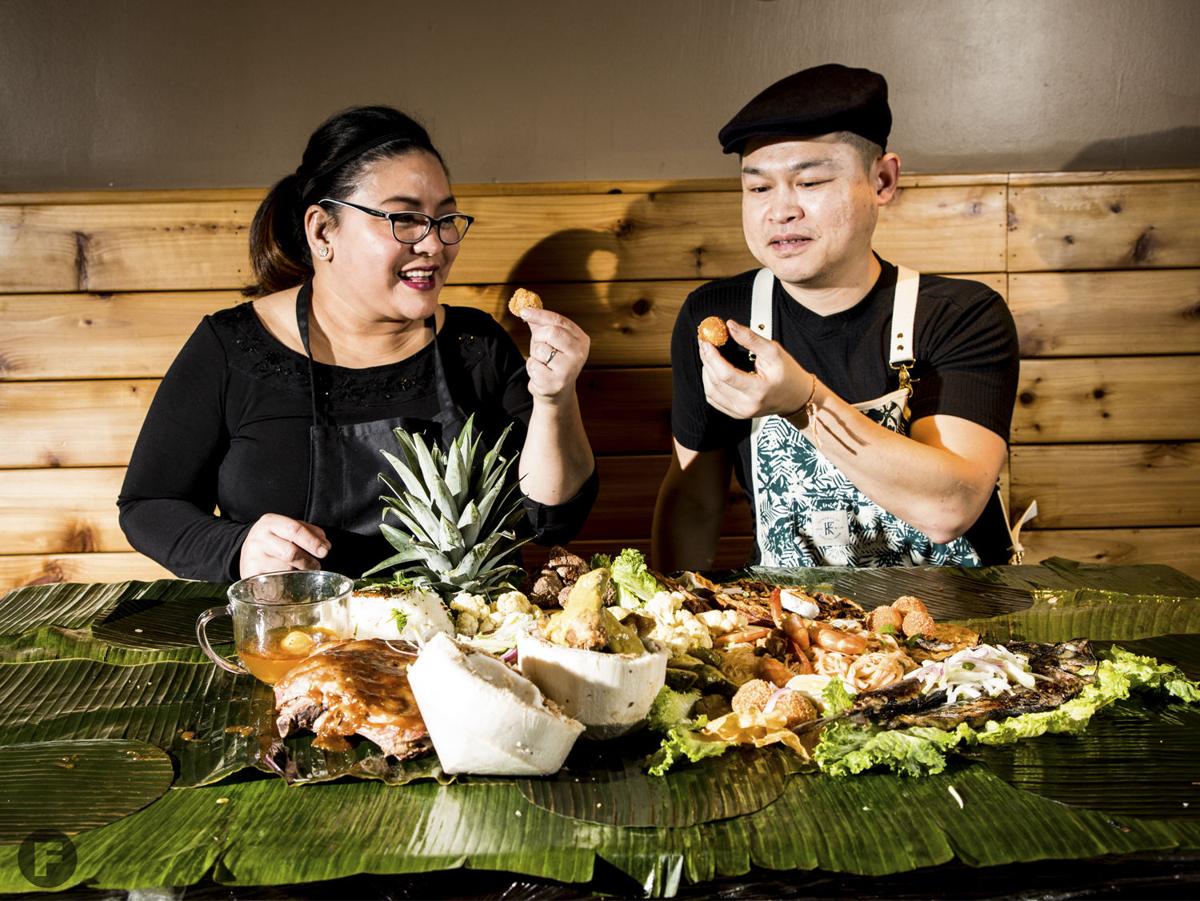 Malou Perez-Nievera with Hiro Asian Kitchen's Bernie Lee at one of her Filipino pop-up dinners. 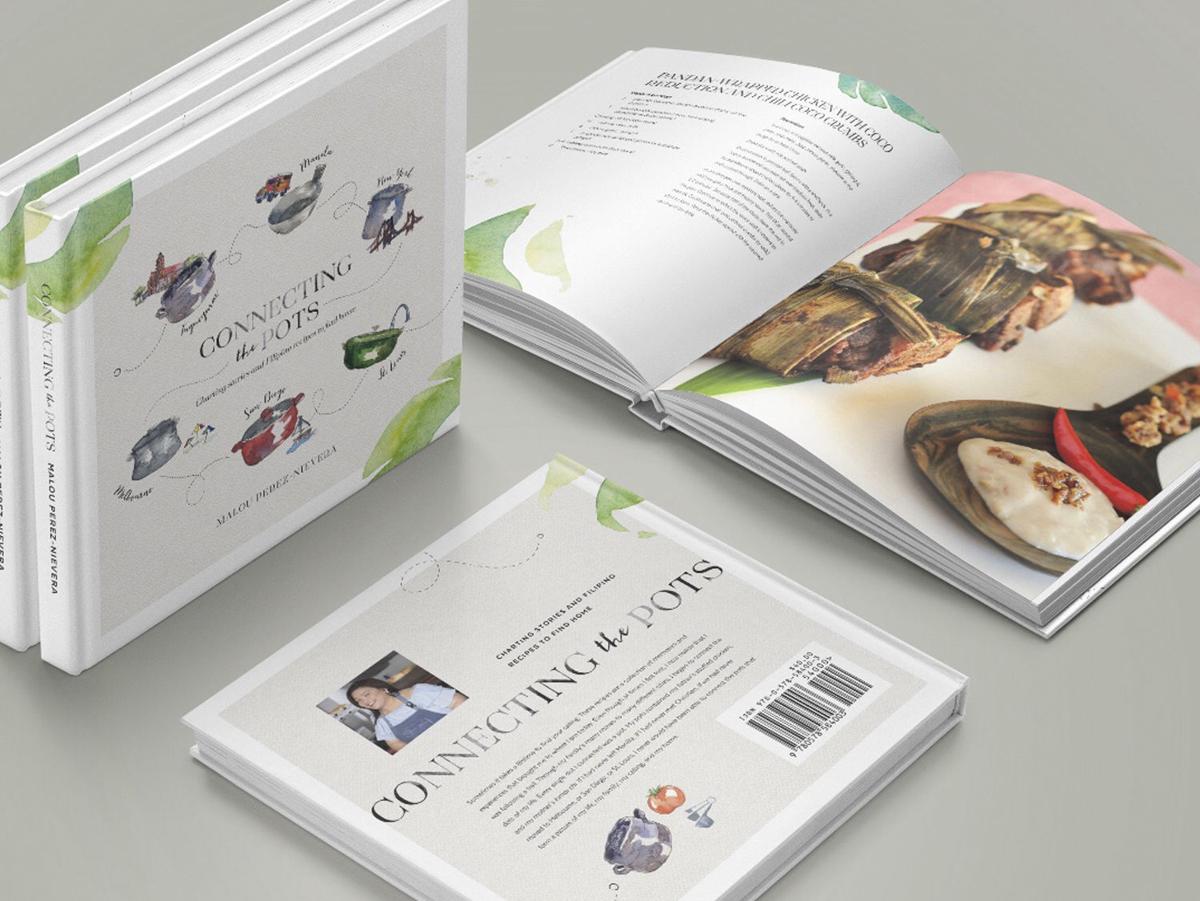 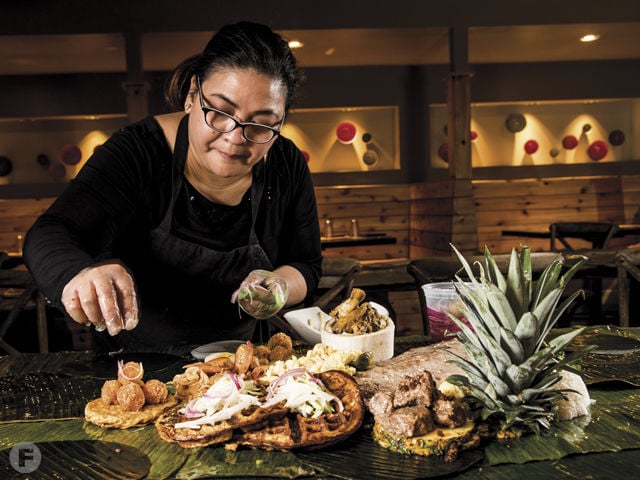 Malou Perez-Nievera connects her past life in the Philippines to her experience cooking in the U.S. 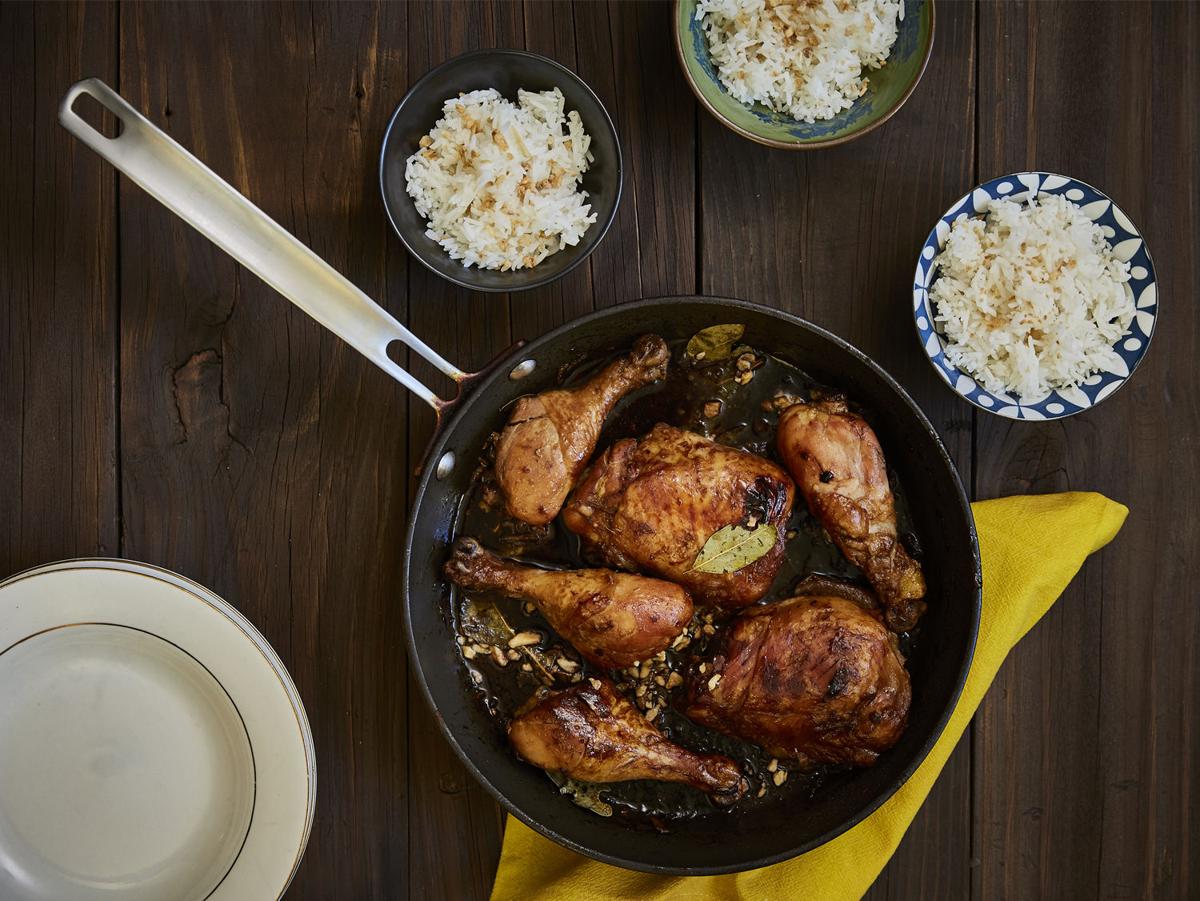 Malou Perez-Nievera with Hiro Asian Kitchen's Bernie Lee at one of her Filipino pop-up dinners.

Malou Perez-Nievera connects her past life in the Philippines to her experience cooking in the U.S.

St. Louis-based food blogger Malou Perez-Nievera has a new cookbook. The writer of Skip to Malou, who prepared over a dozen dinners as part of a pop-up series at the now-shuttered Hiro Asian Kitchen, is now bringing her Filipino recipes to the masses.

The cookbook, which will be celebrated at a release party this Sunday, has been 10 years in the making for Perez-Nievera. When her children were leaving for college, she had an epiphany that she should start something new to occupy her time. She called up her brother in Manila and told him she wanted to write a cookbook. Instead of him signing on right away, he peppered her with questions and recommended she should start a blog instead.

"I focused on Filipino food, which, at that time, there was just a few bloggers writing about it," she says.

When Perez-Nievera moved to St. Louis, the cookbook got put on the backburner. She started working in commercial kitchens and began, as she says, earning her stripes as a chef.

"People loving the food that you cook is something gratifying," she says. "It was like a high."

At Kamayan Night, Malou Perez-Nievera Brings a Taste of Manila to the Midwest

The St. Louis chef connects her past life in the Philippines to her experience cooking in the U.S. at the Filipino pop-up series.

"Everything fell into place," she says.

"Connecting the Pots" is named for the way that Perez-Nievera connects each of the places she's lived and what she has learned about food and cooking from each place. Each section of the book is based on those places: her hometown in the Philippines, Tuguegarao, where she discusses her father's cooking and the food of her childhood; the Philippines' capital, Manila, where she started cooking when she started dating; New York City, where she had to cook for her family every day and wanted to ingrain Filipino food in her kids' tastebuds; Melbourne, Florida, where she cooked budget-friendly and creative meals while her husband was in grad school; San Diego, where she started blogging; and, lastly, St. Louis, which she has finally accepted as her home.

"It's 'Connecting the Pots' because, in connecting them, I found my home," Perez-Nievera says.

As an immigrant who has charted her life in stories and food, she is excited to share her cookbook with the world and especially other immigrants, because she is sure that the emotions she expresses – about leaving family, loneliness and finding a new home – are common experiences that she thinks many can relate to.

"By sharing my stories, I know I could inspire someone out there," Perez-Nievera says. "That, for me, alone, is a gift."

"Connecting the Pots" is available for preorder ahead of its Nov. 15 release. The book's launch party will be held at The Bao in Clayton on Sun., Nov. 17, where Perez-Nievera will talk about her book and serve up samples from her book's recipes. Tickets are free, but an RSVP is recommended.

She's celebrating the recent release of her cookbook, Connecting the Pots.