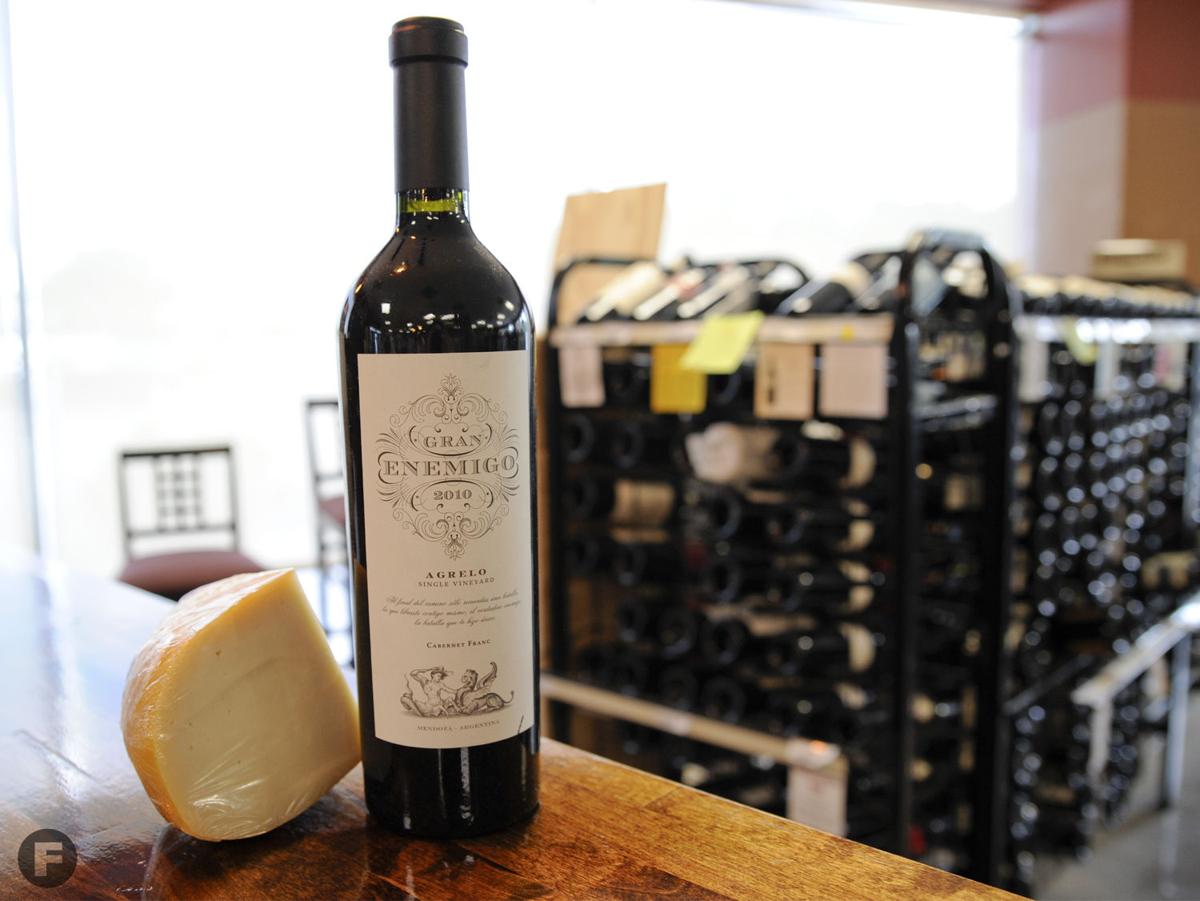 The Wine and Cheese Place is moving its Ballwin location to Town and Country. 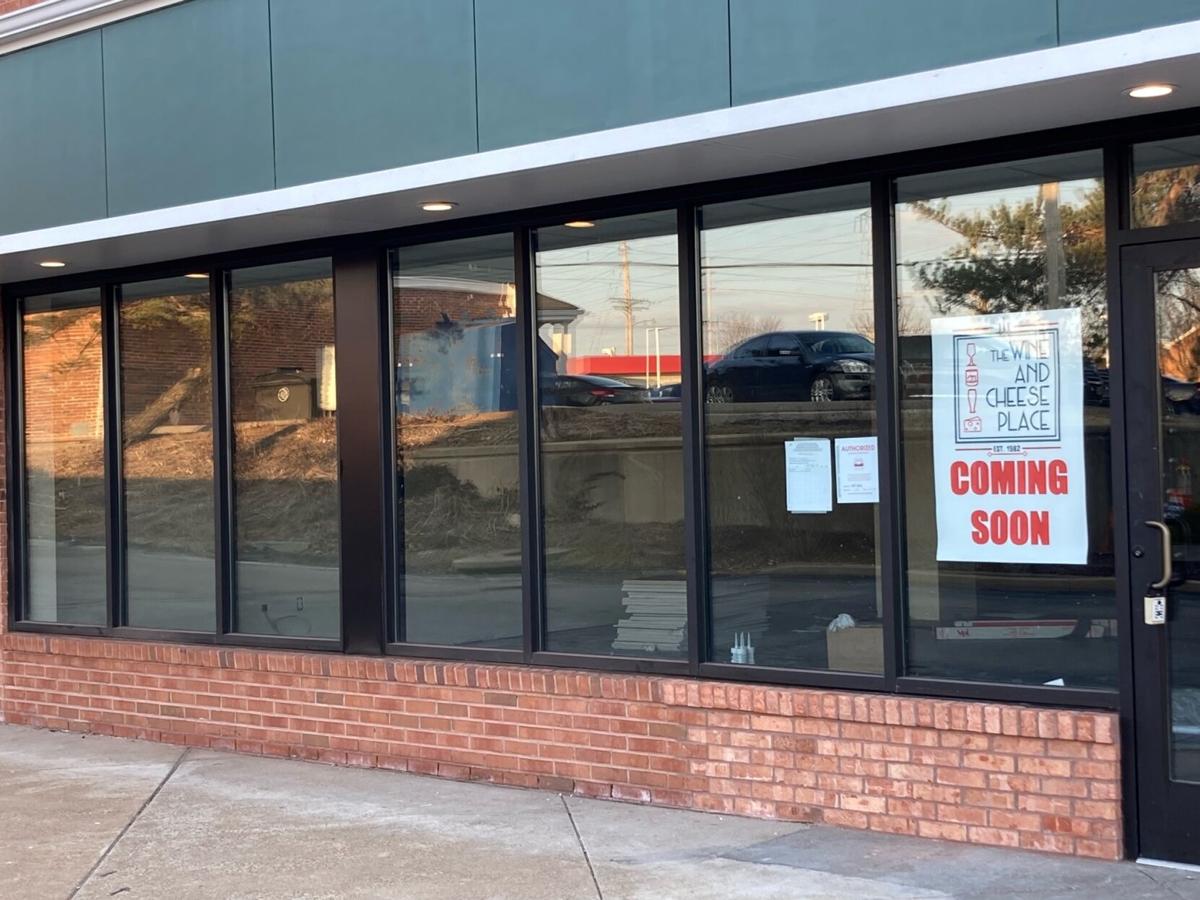 The Wine and Cheese Place will open in Town and County on April 2.

The Wine and Cheese Place is moving its Ballwin, Missouri, store – but fans won't have to travel far for their filling of gourmet cheese and wine.

The store, which operates several other locations across the St. Louis area, will officially shut its doors at 14748 Clayton Road in Wildwood Plaza on March 27. A brand-new location will open at 195 Lamp & Lantern Village in Town and Country – less than a mile away – on April 2.

Owner Vijay Shroff says that while the location will be shiny and new, guests can expect to see everything they love about The Wine and Cheese Place.

"I think we're just gonna focus a on a little bit more of our whiskey, which has been very popular for some years now and our selection is something that people do seek us out for," he says. "As far as the selection and what we're gonna have going on in store, it's gonna be pretty much the same, just a fresher look. And we'll be doing more cold-case beer, craft beer."

The new space, while not upgrading much in terms of square footage, will allow the shop to expand its curbside pickup system, as well as offering more parking and what Shroff says is better visibility for the shop.

While The Wine and Cheese Place has enjoyed its home in Ballwin for over two decades, Shroff says that the new location is the right fit for the shop, allowing them to serve old customers and also reach new ones.

"Town and County has been really welcoming to us," he says.