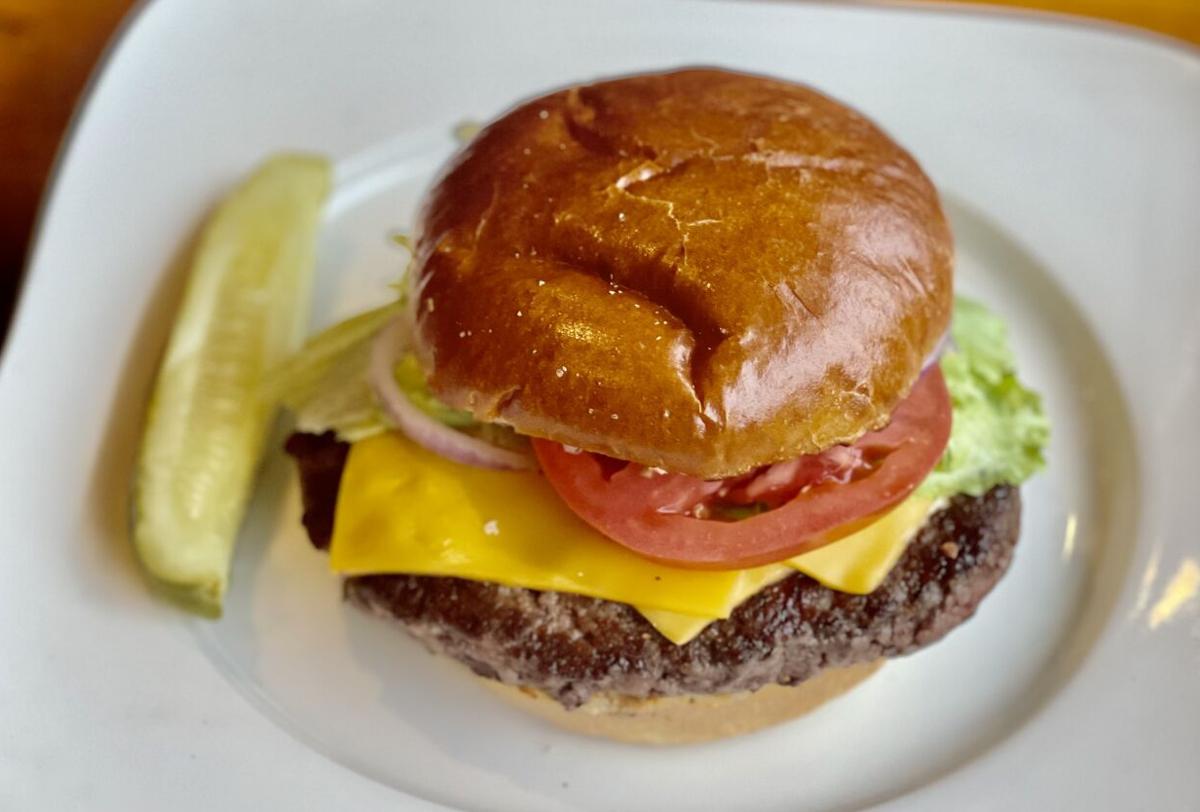 The Classy Bu-N-S is a classic take on a cheeseburger with your choice of cheese with lettuce, tomato and onion on a brioche bun. 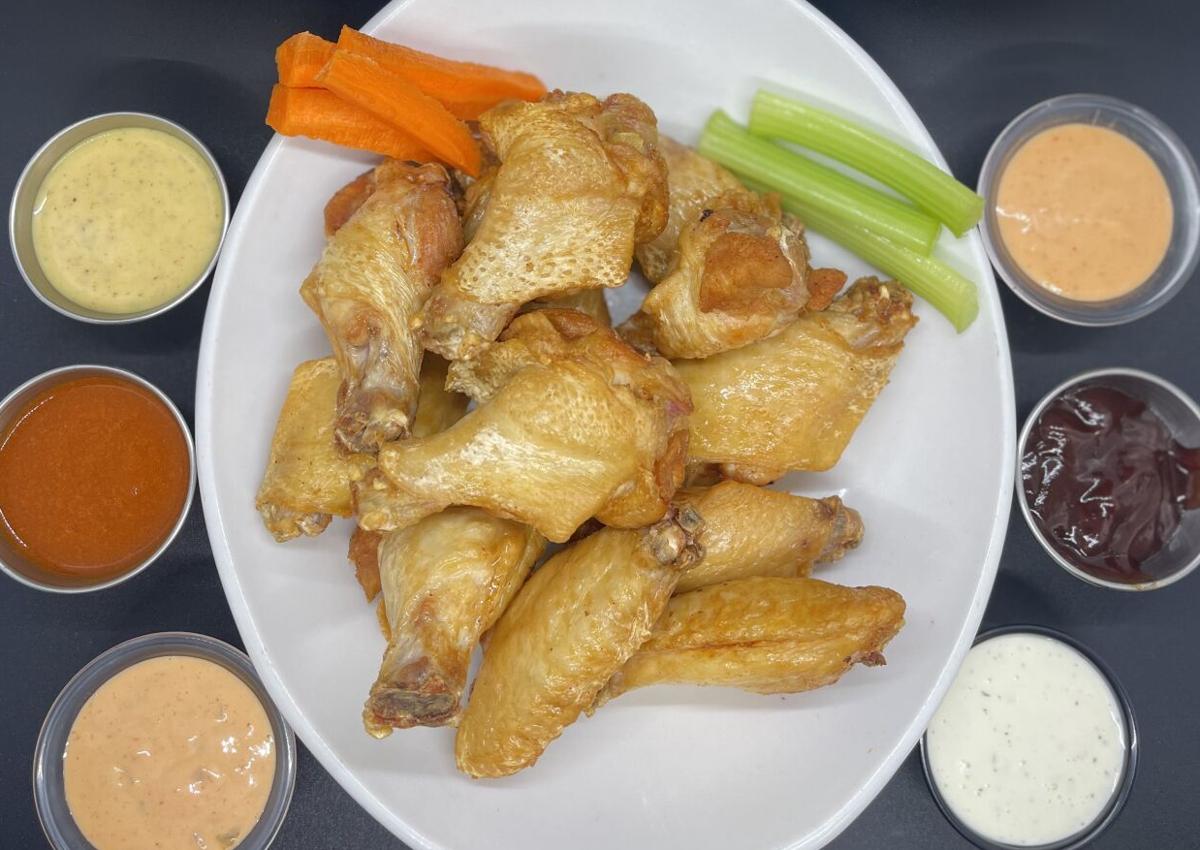 Bu-N-S is serving wings with a bevy of available dry rubs and sauces.

The Classy Bu-N-S is a classic take on a cheeseburger with your choice of cheese with lettuce, tomato and onion on a brioche bun.

Bu-N-S is serving wings with a bevy of available dry rubs and sauces.

The newest ghost kitchen in town is all about buns (and stuff).

Bu-N-S, which stands for Burgers 'n' Stuff, launches Jan. 26 in St. Louis. The concept comes from River's Edge Social, which typically has a menu that blends classic American fare with Mediterranean influences, and will focus on burgers, wings and other "stuff."

The stars of the menu are obviously the burgers, which owner and general manager Aurel Bardho says are the best seller of River's Edge's usual menu. However, River's Edge only offers a handful of burgers, with some of the offerings from Bu-N-S coming directly from some of the restaurant's weekly specials. That's where the idea for the concept came from, Bardho says.

"We could never keep up because everybody wanted all the different specials every week," he says. "We just thought maybe it's better to just do this concept and add a few items to [River Edge's] menu, but then do something completely different and pretty much what people like the most."

There are two ways to order a burger from Bu-N-S: You can pick your patty or head to the list of signatures. When it comes to patty, you can order the classic beef, a Beyond meat patty or a variety of different chicken options, but you'd be remiss to skip the patty that is half beef, half lamb.

"Once somebody tries it, they'll never go back to the regular burger," Bardho says.

After choosing your patty, go for your preferred combination of toppings. Try the Wholey Fungus (grilled mushrooms and Swiss cheese on toasted sourdough) or the BuNS on Fire (pepper Jack cheese, smoked bacon, BuNS sauce, roasted jalapeños and pickle) for more classic takes on a sandwich stacked with toppings. Looking for something unlike another burger you've tried? Go for The Coccyx, which includes bone marrow in a beef patty, with double Provolone cheese, charred pickled red onions, lettuce, tomato and pickle on a brioche bun. You can also embrace River's Edge Social's Mediterranean influences with The Black Sheep, made with a lamb and beef patty, plus olive tapenade, Feta, cucumber, pickled red onion and pepperoncini.

Looking for something other than a sandwich? River's Edge Social is also offering a bevy of flavors of its jumbo bone-in or boneless wings, as well as snacks like cheese bites, Parmesan fries and beer-battered onion rings.

Bu-N-S is offering its menu for pickup from River's Edge Social or delivery through third-party delivery apps.