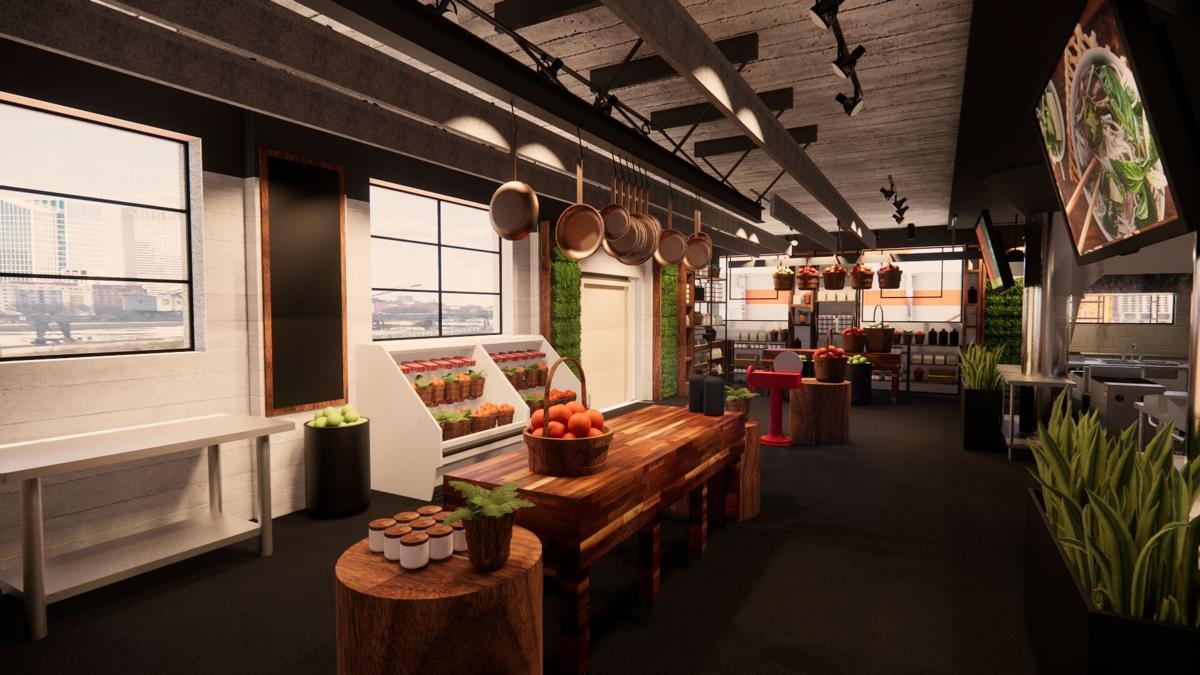 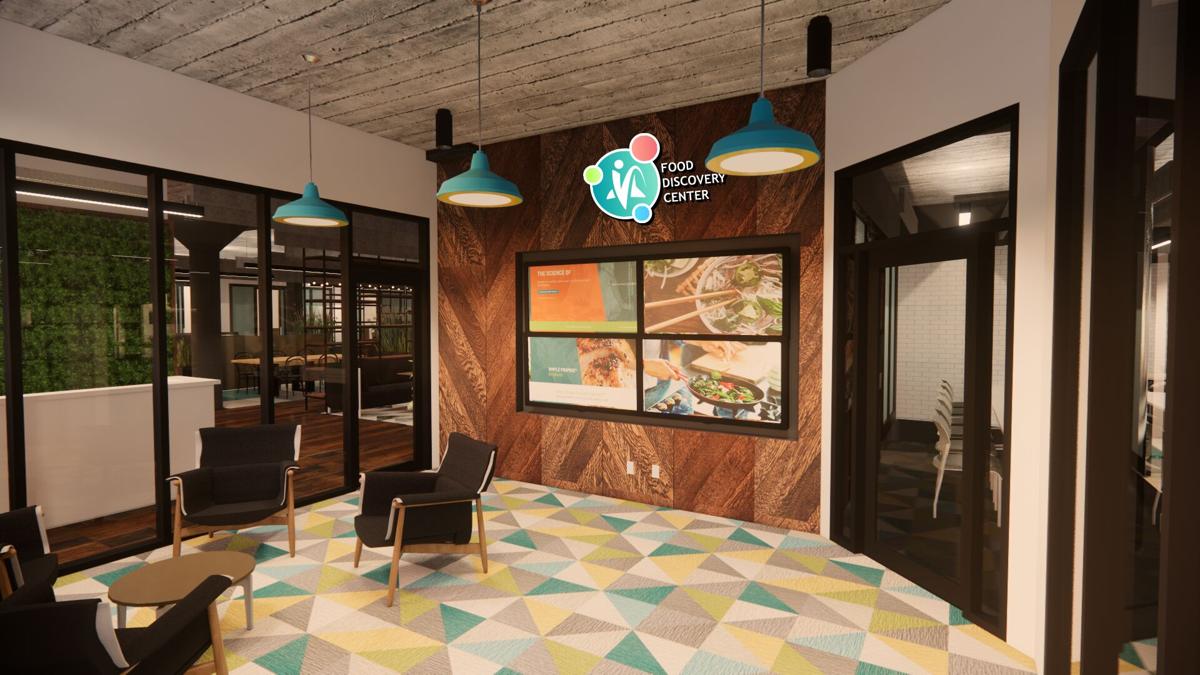 Years of planning and renovation have been poured into City Foundry STL, a mixed-use development that aims to transform the decades-old industrial site into a commercial hub in Midtown. The project was slated to debut its first phase of retail and dining concepts this summer, yet the pandemic has pressed pause on those plans for now. But that doesn’t mean that progress has slowed behind the scenes.

This week comes news that protein manufacturer Deli Star Corporation, based in Fayetteville, Illinois, will open the Food Discovery Center (FDC), a hub for research and culinary innovation, at City Foundry STL. The 16,500-square-foot space will feature multiple test kitchens, a lecture hall-style education and instructional area, flexible office space and a 4,500-square-foot scale-up production facility. The FDC is scheduled to open in spring 2021 and will also feature a farmers’ market row and an employee café for its 30 full-time staffers.

The goal of the FDC is to support the limited production of test products and new cooking techniques, and as such, the center will feature ample culinary resources. In addition to two test kitchens, the FDC will include four research chef stations, while the lecture hall-style space will host culinary science and food nutrition classes, as well as conferences and demonstrations. Within the production facility, chefs will have access to an industrial oven and smoker, blast freezer, dry storage and walk-in coolers and freezers.

“St. Louis has blossomed into a culinary innovation hub, and City Foundry STL is well positioned to become the epicenter for continued growth,” chef Charles Hayes, vice president of culinary innovation and R&D for Deli Star, said in a press release. “At Deli Star, we are strong believers of open innovation – the collaboration and sharing of ideas to move our industry forward. Our new space and our proximity to like-minded industry leaders at City Foundry will benefit all involved – from our employees, customers and partners to our counterparts at City Foundry.”

The overall site design, engineering and buildout for the FDC is being managed by The Lawrence Group, which is providing design and development services for the larger City Foundry project. Based in St. Louis, The Lawrence Group is led by CEO Steve Smith, the developer of City Foundry. Deli Star has also contacted St. Louis-based Ford Hotel Supply to design the FDC’s test kitchens.

This spring, City Foundry announced that James Beard award-winning chef Gerard Craft is now serving as the culinary director and consultant for its much-anticipated food hall. When the food hall and the FDC are finally open, City Foundry asset manager Will Smith says the two features are poised to help the local restaurant scene recover from the damage wrought by the pandemic.

Niche Food Group will curate the food hall's tenants and also operate a few stands of its own.

“In recent months, we have experienced a dramatic shift in how the hospitality industry will have to operate,” Smith said in a release. “By bringing together great culinary minds like chef Charles Hayes and the rest of the Deli Star team, along with James Beard winner (and City Foundry STL culinary director) Gerard Craft and his team at Niche Food Group, City Foundry will play a critical role in helping our industry reinvent and rebuild itself in the wake of COVID-19.”

This isn’t Deli Star’s first foray into St. Louis: In 2016, the company opened an innovation center in Downtown St. Louis as a way to collaborate with its food-service industry customers. Founded in 1987, Deli Star was created by food scientist Dan Siegel to provide safe and nutritious protein to the food-service industry. The business remains family-owned today, and with the FDC, Deli Star will be able to build upon and broaden that work in a much larger facility. The FDC will also serve as a homebase for Cure8 Ventures, a business initiative owned by the same family as Deli Star, the Siegels, which aims to support food, health and wellness startups.

“Over the past 30-plus years, Deli Star has built a solid reputation as a leader in product and process innovation and safety,” Deli Star CEO Justin Siegel said. “We have always viewed food as the intersection of science and culinary arts. We are eager to share this philosophy and learn from – and with – like-minded culinary leaders when we open the Food Discovery Center at The Foundry.”