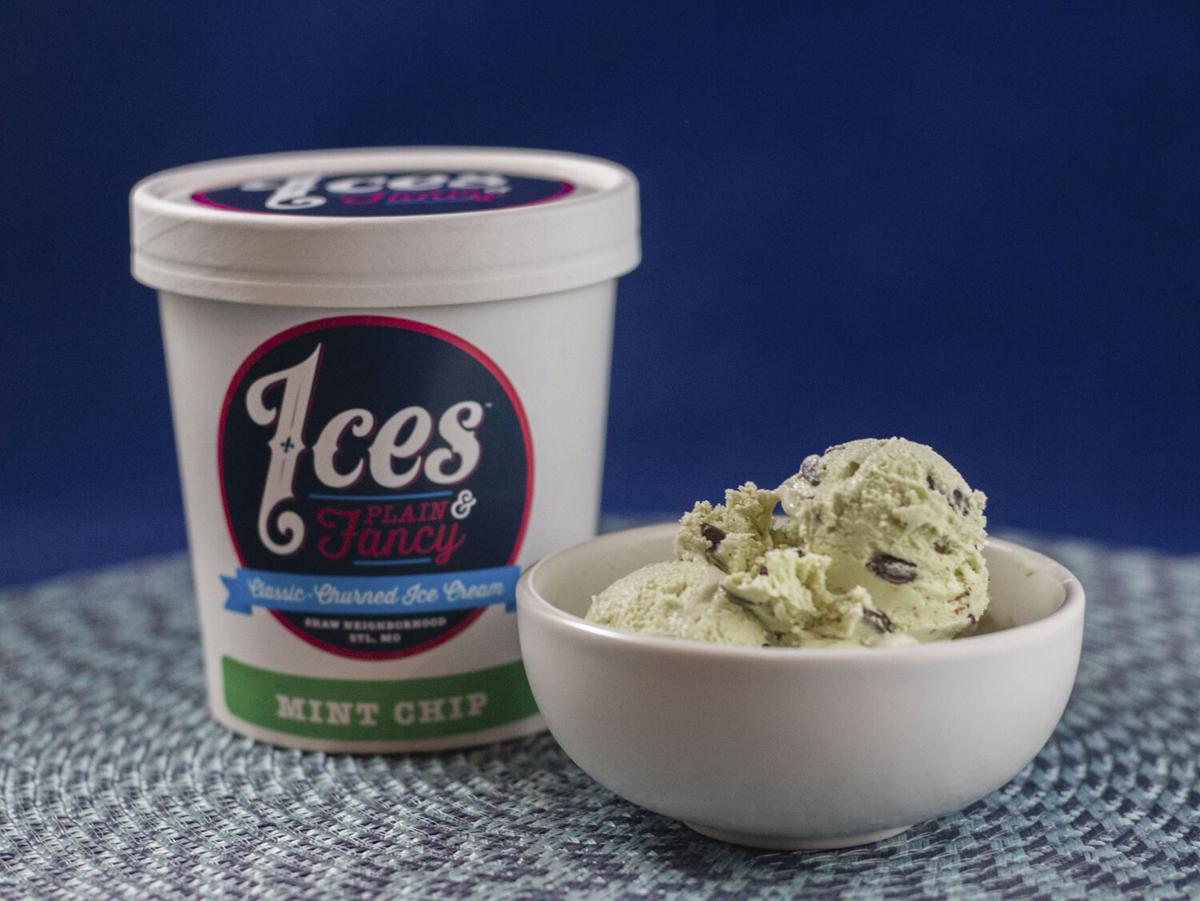 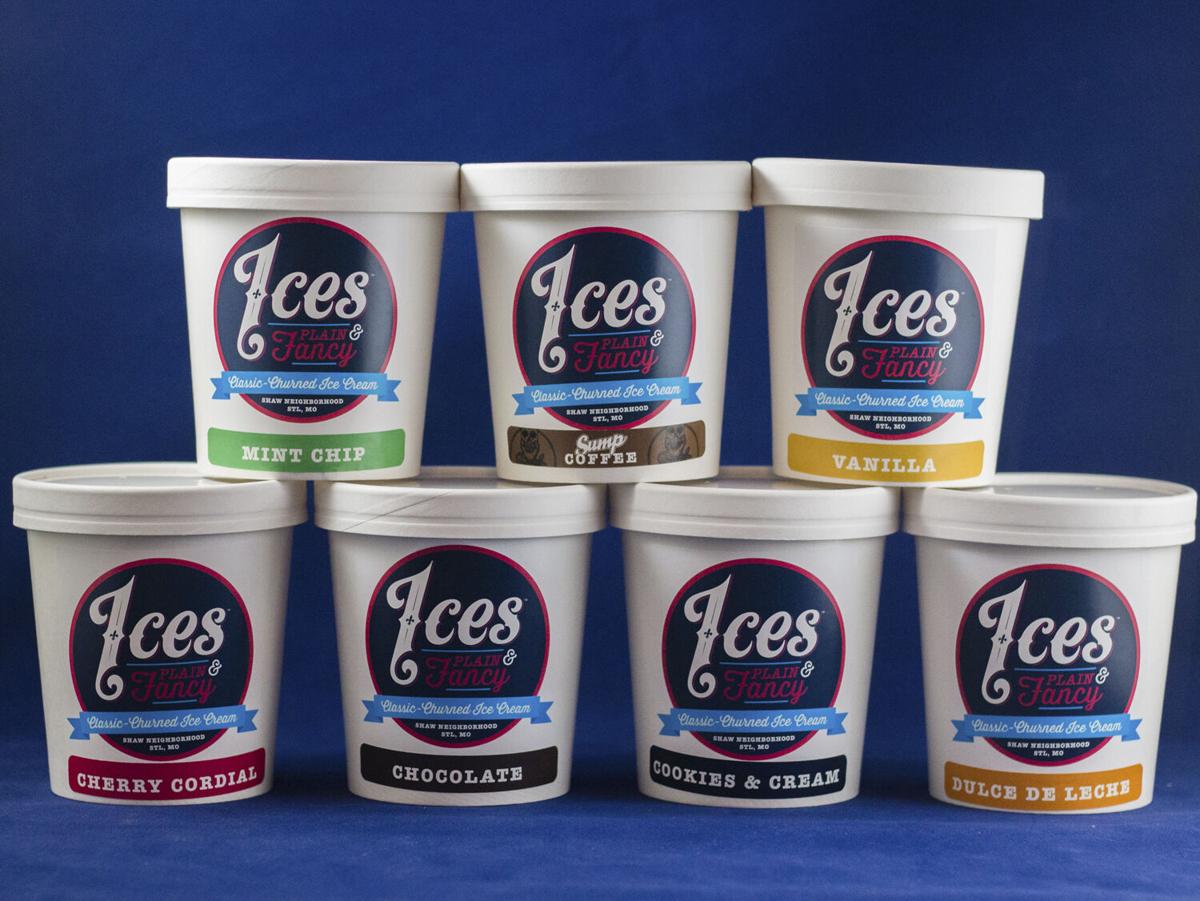 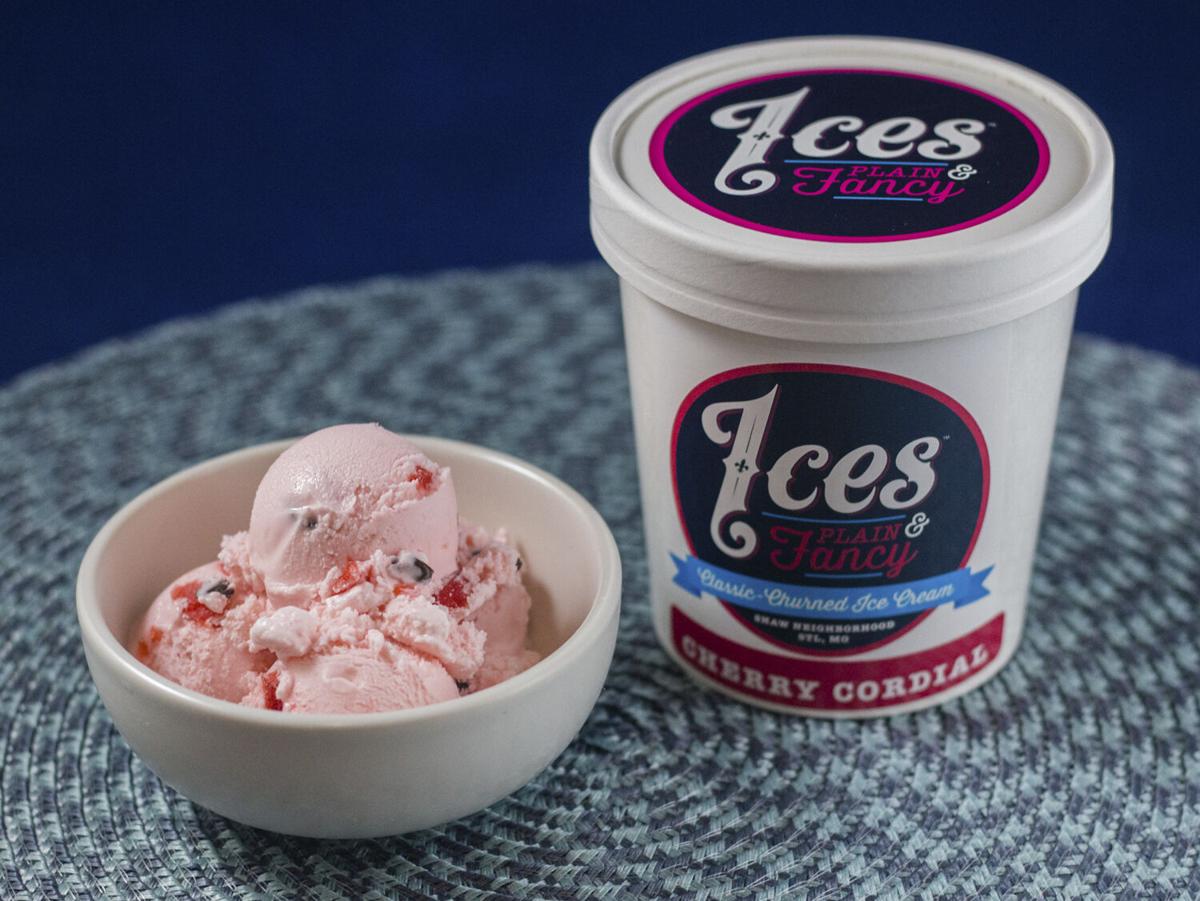 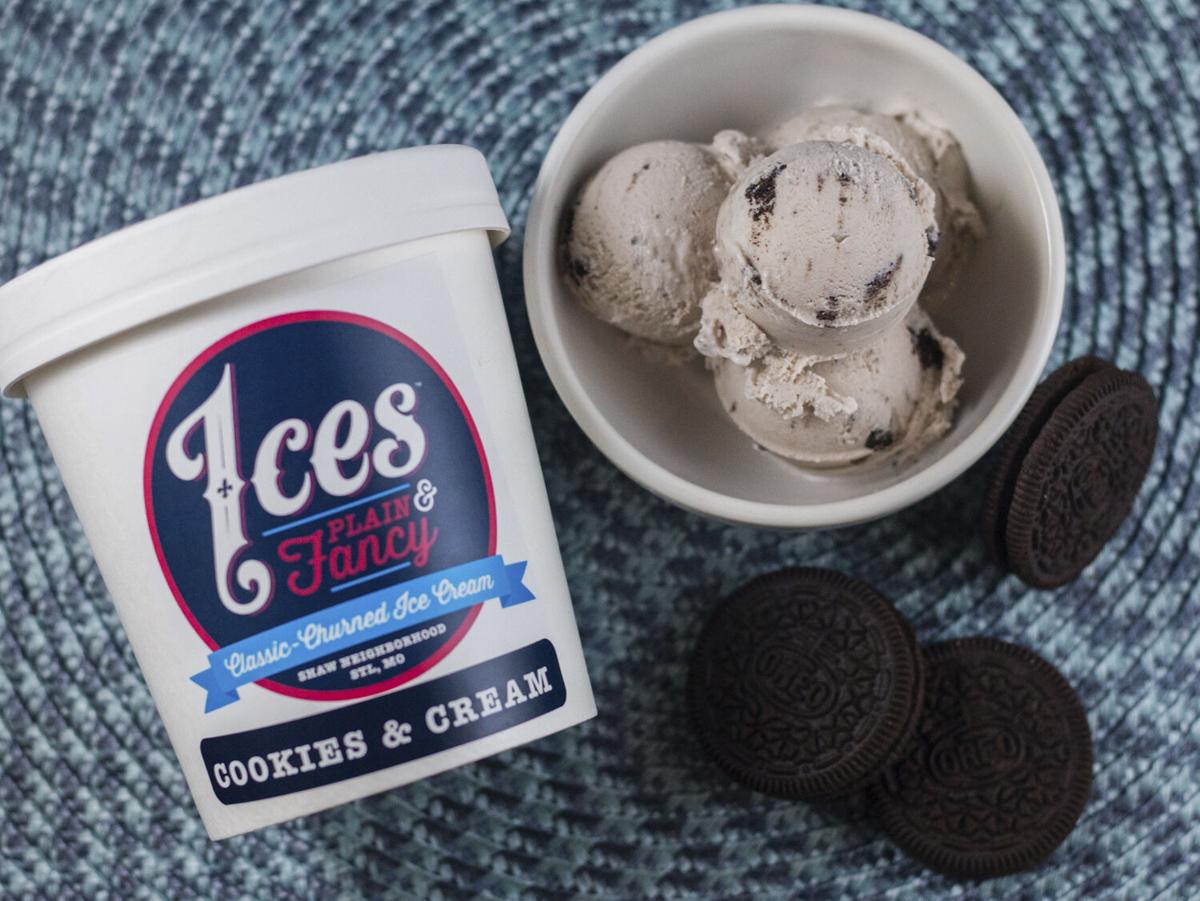 You can now take Ices Plain & Fancy home with you. The popular ice cream shop, which opened in St. Louis’ Shaw neighborhood in 2014, debuted slow-churned pints this week.

The in-shop offerings at Ices are made using liquid nitrogen mixed with an ice cream base; the concoction comes together in a stand mixer while the outside of the bowl is heated with a blowtorch as guests watch. This old-fashioned technique results in a super smooth ice cream.

“It’s a really silky, dense texture,” explains co-owner Darla Crask. “It’s like a softer ice cream, so it doesn’t really travel. We have a lot of people come in that will [say], ‘I need to take some ice cream back to my mom!’”

The team developed recipes for classic slow-churned ice cream that’s better suited for sitting in your freezer at home. Retail was always on the roadmap, Crask says. But when COVID-19 derailed their plans to open a private party room at the shop on 39th Street, the team pivoted to something further down the line in their five-year plan: The party room became a production facility.

“We’re doing the top sellers to start with, and we’ll be adding more – a couple of seasonal, a few non-dairy options,” Crask says. “We’re bootstrappers, so everything we do takes a little bit of time. It’s just a matter of getting it all set up, making sure we have storage space and keeping it all on track. So far, the response has been really awesome.”

Ices Plain & Fancy also recently debuted a special pint flavor in collaboration with 4 Hands Brewing Co. In years past, 4 Hands held a release event for its chocolate milk stout, and the Ices team was on hand making chocolate stout ice cream. As that isn’t possible in 2020, a new collaboration was born. You can find chocolate stout pints at the brewery in LaSalle Park.

“The restaurant community here is so tight-knit. We all like to help each other out,” Crask says. “We got extra traction [for the pints] from 4 Hands – that’s what teamwork can do.”

Production schedules and timelines are still being worked out, so Crask assures fans that if the pints sell out, more are on the way.

“I’m so excited, and I’m so happy to have people’s support. It’s been hard for everybody to make it through these last months,” she says. “With all the unknowns, it’s been tough. We have several regulars that I think are trying to keep us in business! I love the fact that especially the strong neighborhood [around us] has supported us so much.”