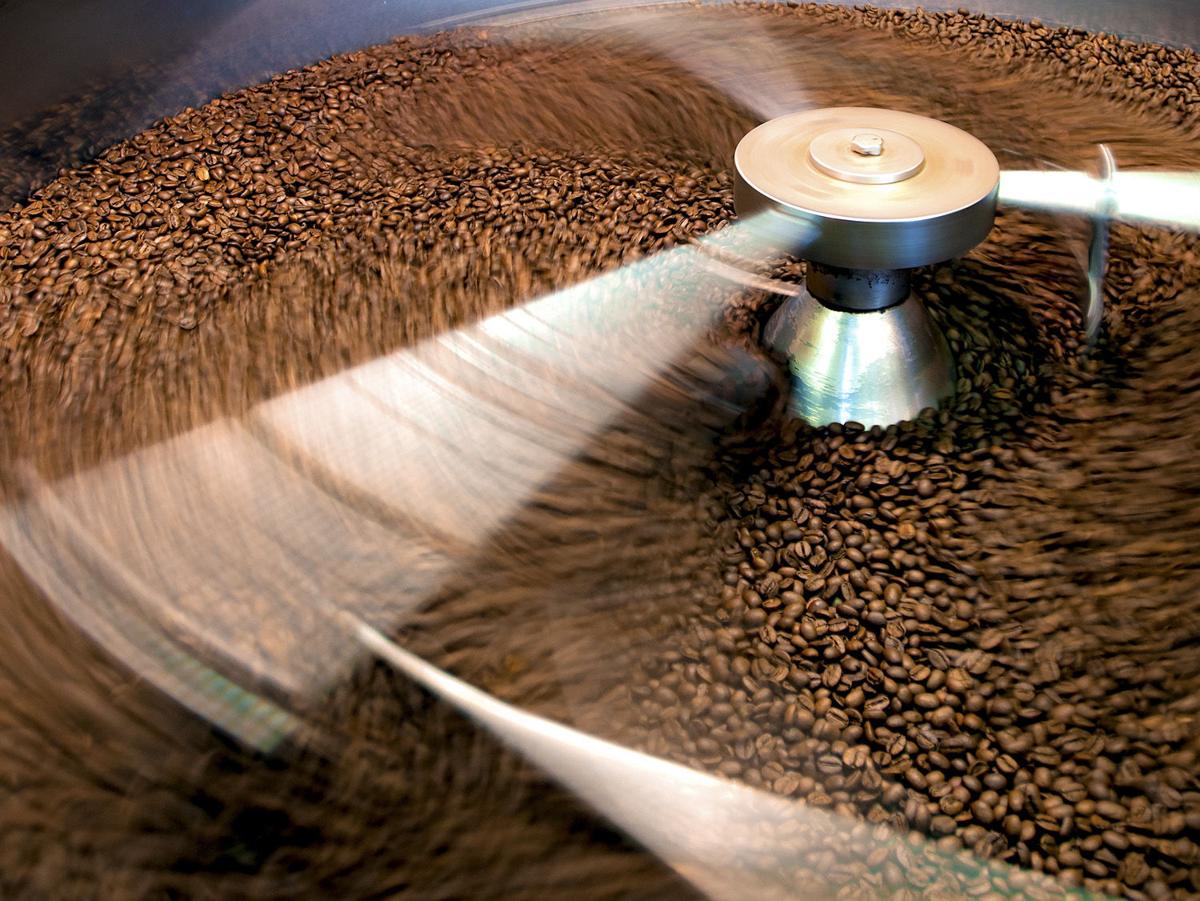 Reconstruction will not only roast its own coffee, but will also allow aspiring roasters to use its equipment. 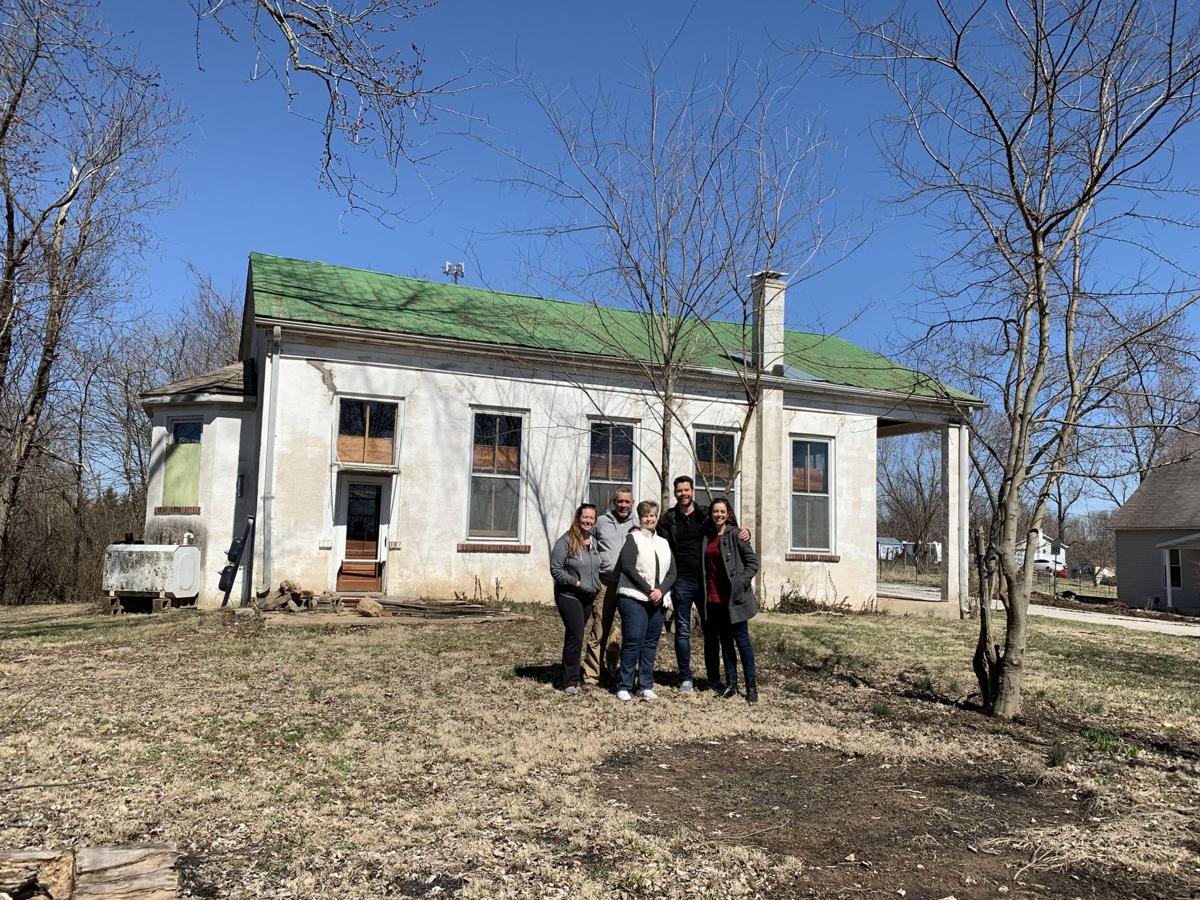 The Reconstruction Team, all family, will work together to rehabilitate this old church building into their roastery.

Reconstruction will not only roast its own coffee, but will also allow aspiring roasters to use its equipment.

The Reconstruction Team, all family, will work together to rehabilitate this old church building into their roastery.

Villa Ridge, Missouri, is getting its own coffee roastery in 2020. Reconstruction Coffee will roast, package and ship its own coffee, but will also allow aspiring roasters to use its equipment as a part of an incubator concept.

Founders Clayton and Erin Smith recently moved from Chicago to the St. Louis area after deciding they wanted to live somewhere a little smaller. For Clayton, it was a homecoming – Villa Ridge is his hometown, and much of his family still lives in Missouri. His wife, Erin, had never lived in St. Louis, although her grandparents grew up in the Shaw neighborhood. When the two talked about the future, they wanted to be able to build something to pass down to their eventual children. After bringing in Clayton's parents, Denise and Randy Smith, and Clayton's sister, Emily Kappesser, they decided to start a coffee roaster in Villa Ridge.

"It's fun to be very, very slowly inching toward that abstract idea and making it a little bit more concrete all the time," Clayton says.

Reconstruction Coffee will specialize in sourcing quality, specialty coffee, mainly from Central and South America to begin. They will roast the beans in-house but will not be able to serve the coffee ready-to-drink in that location because of the zoning. The location? A century-old Baptist church building owned by Clayton's parents that the entire family is renovating.

Renovating the old building to be able to house the roastery is the first big step in starting this business. A Kickstarter campaign to raise funds for the updates just hit its goal of $12,000 last week. On the off-chance that during renovations they discover that the building cannot be safely inhabited, the whole building will come down and one of a similar style will be rebuilt on the property.

While the space can't hold a full-blown coffee shop, Reconstruction Coffee will sell beans from the location and welcome visitors in to learn about coffee roasting. It will also become a work space for those who dream of roasting their own coffee. Inspired by a similar collective in Brooklyn, the Smiths decided that another revenue stream for the business could be to start an incubator-like membership to give outside people access to the roastery.

"We couldn't find anything truly like it in the Midwest," Clayton says. "So we put our own spin on it and we've decided we'll see how it goes."

Memberships will be available for purchase, which can include the use of the roasting equipment, green coffee beans sourced by Reconstruction, storage and a co-working space for members.

Clayton says the goal is for Reconstruction Coffee to be up and running by February, but that date could get pushed back due to the renovations. Regardless of the timing, Clayton says the entire family is grateful to the people in Villa Ridge and the surrounding areas for supporting them as much as they have.

UKRAFT Will Open a Second Location in Downtown St. Louis This Winter