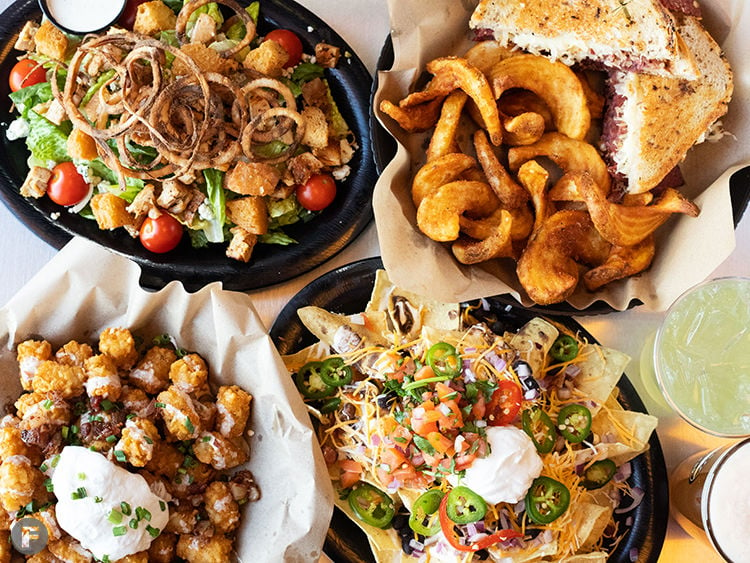 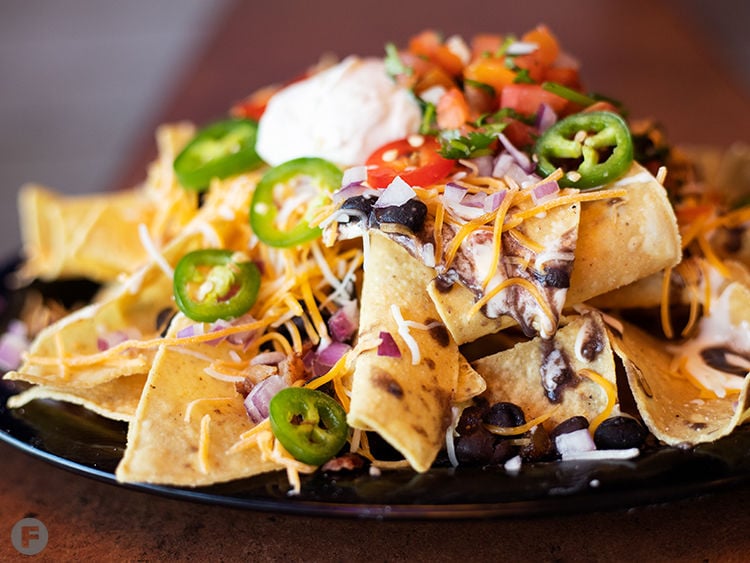 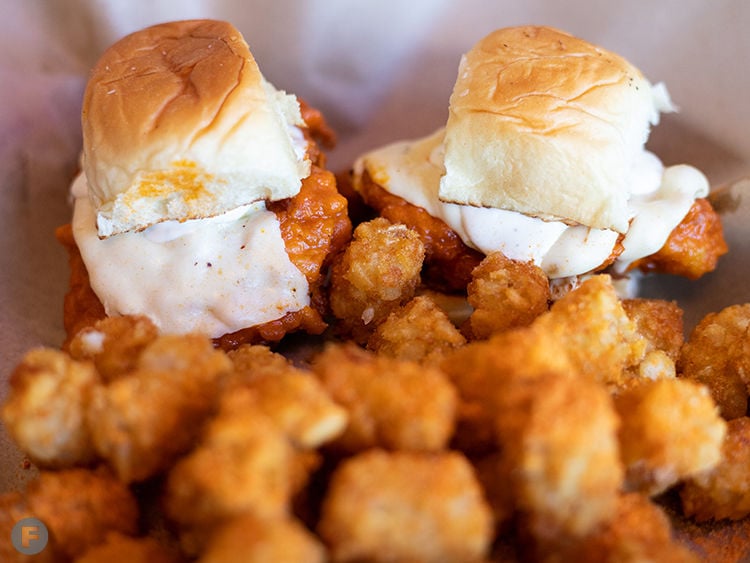 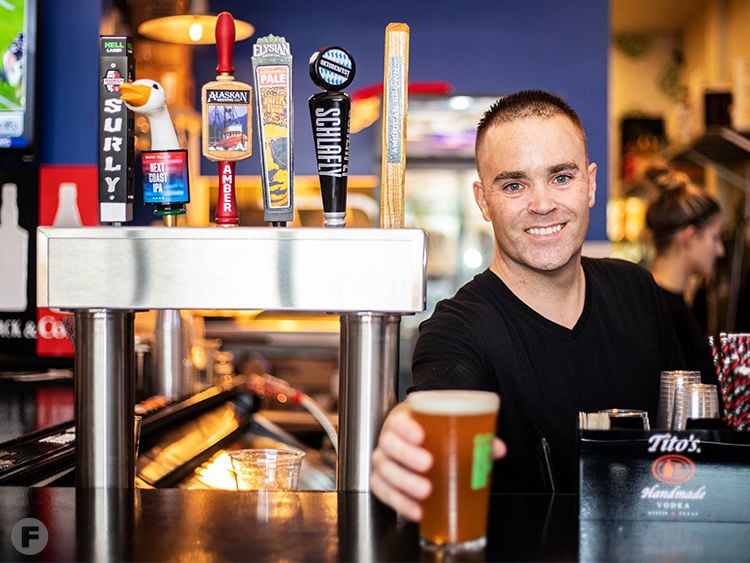 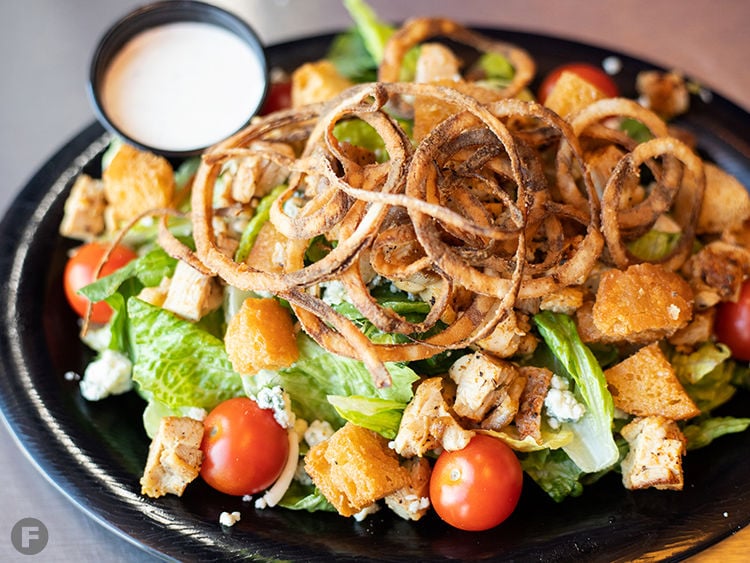 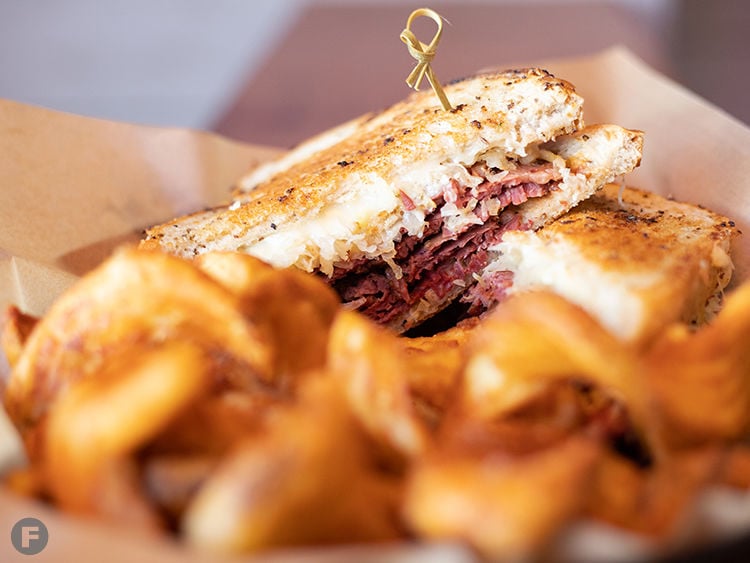 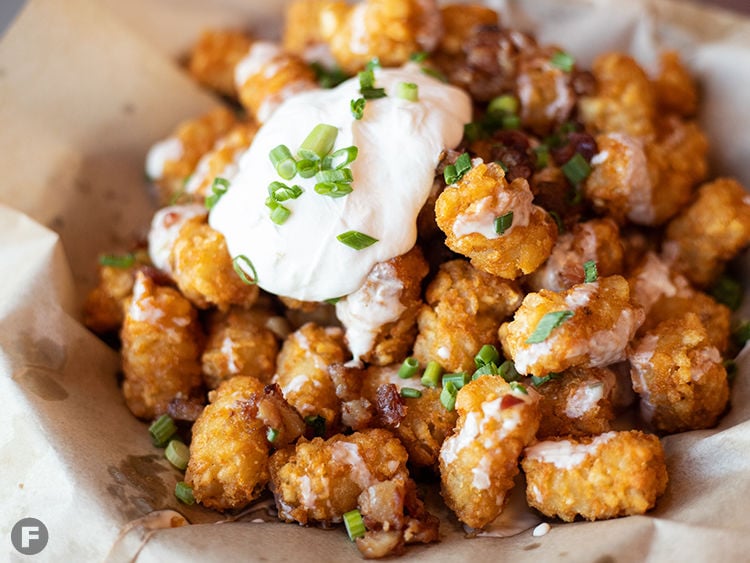 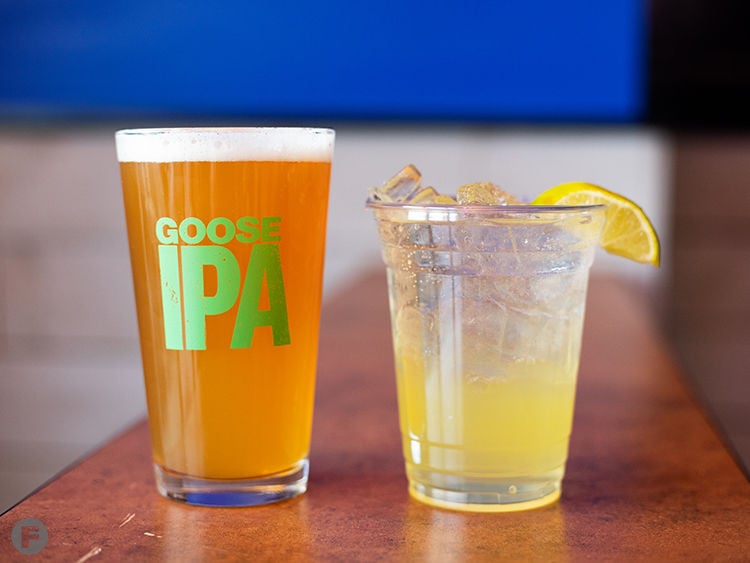 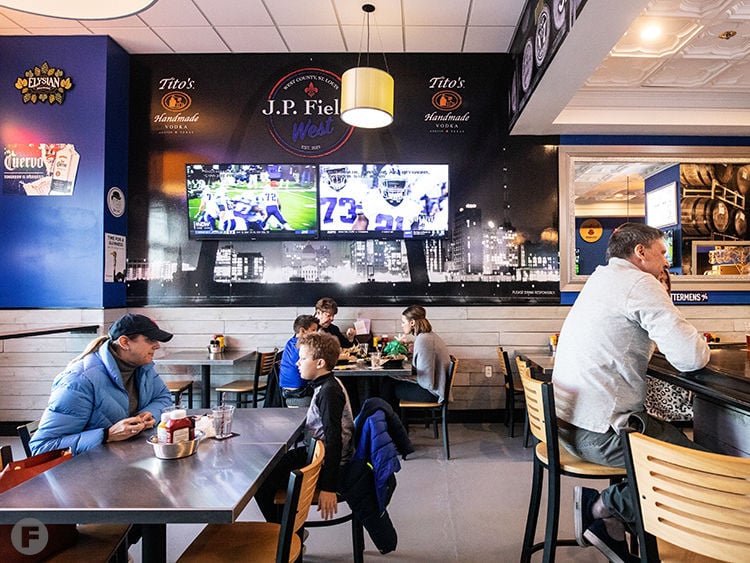 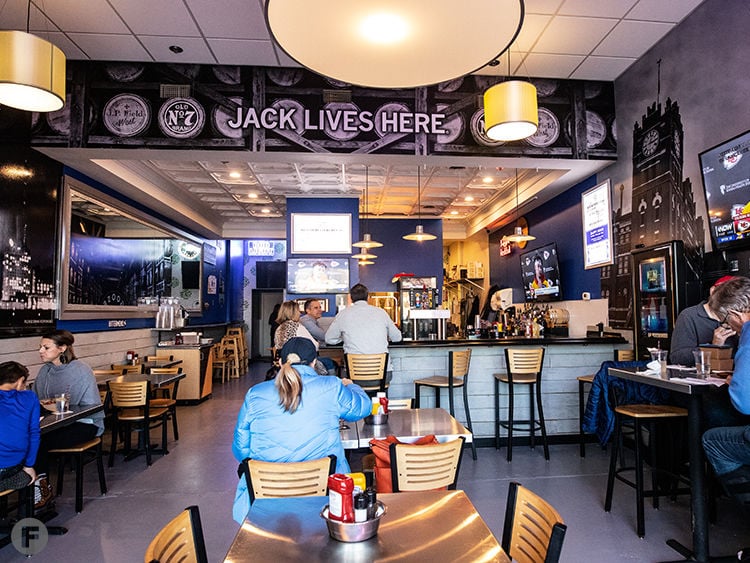 J.P. Fields West is a sister location to John P. Fields in Clayton. 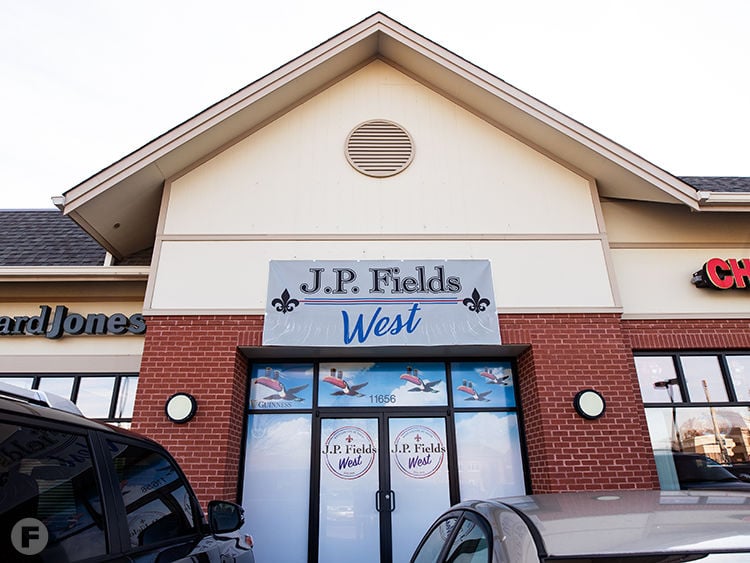 J.P. Fields West is a sister location to John P. Fields in Clayton.

Des Peres, Missouri, has a new neighborhood destination for Blues fans to convene for beverages and classic pub food with a twist. J.P. Fields West debuted on November 3, featuring a full bar and American fare such as burgers, sandwiches and barbecue.

As reported by Feast in October, J.P. Fields West is a sibling restaurant to John P. Fields in Clayton. Co-owner Wayne Prichard oversees the new location in partnership with Jim Campbell, who also owns the original flagship. Prichard’s lengthy résumé in hospitality includes working for Chipotle for nearly 12 years as a manager and then in a marketing role.

“We wanted to make this concept high-quality handcrafted food at an approachable price point – something we could bring here to Des Peres and really have people latch onto,” Prichard says. “We want to be the neighborhood joint with an awesome kitchen.”

J.P. Fields West fills the approximately 1,400-square-foot space previously occupied by Fozzie’s Sandwich Emporium, with seats for around 40. The walls are a royal blue hue, with a few TVs throughout the dining room.

“Our walls are Blues note blue. We want to be the hockey headquarters for the area like J.P. Fields is for downtown Clayton,” Prichard says.

From the menu, choose from a selection of shareables, burgers, sandwiches, salads and barbecue. The set of offerings is a slight departure from the original location, with a number of new items as well as slightly different takes on best-sellers. The J.P. Fielders chicken sliders for instance, changes up a Clayton favorite with hand-breaded chicken thighs. The pair of Buffalo ranch sliders comes with pepper jack, served on Hawaiian rolls.

“It’s basically classic pub fare with curve balls,” Prichard says. “Everyone has a turkey bacon melt as standard fare, but ours has house-blended mustard on it and is served on Parmesan-crusted bread to take the quality up a notch.”

Prichard recommends pairing meals with what he calls “Sidewinder” fries – a combination of a waffle fry, steak fry and curly fry in one. Additional highlights include a Twisted Cuban with house-smoked pulled pork, ham, applewood-smoked bacon, pepperjack, pickles and mustard, served on a buttered and pressed hoagie roll.

“We’re smoking our own brisket, pastrami, pork shoulder, chicken wings and jackfruit,” Prichard says. “I’ve always been passionate about barbecue and wanted to showcase some of the recipes I’ve honed over the years.”

From the full bar, choose from a selection of classic cocktails, a few wine options and six draft options including craft beer and Truly hard seltzer.

“Our goal was to really nail getting a neighborhood joint here in Des Peres and Kirkwood with a great menu,” Prichard says. “We’re thinking we did that. The response has been great and I can’t wait to share this with more members of the community.”