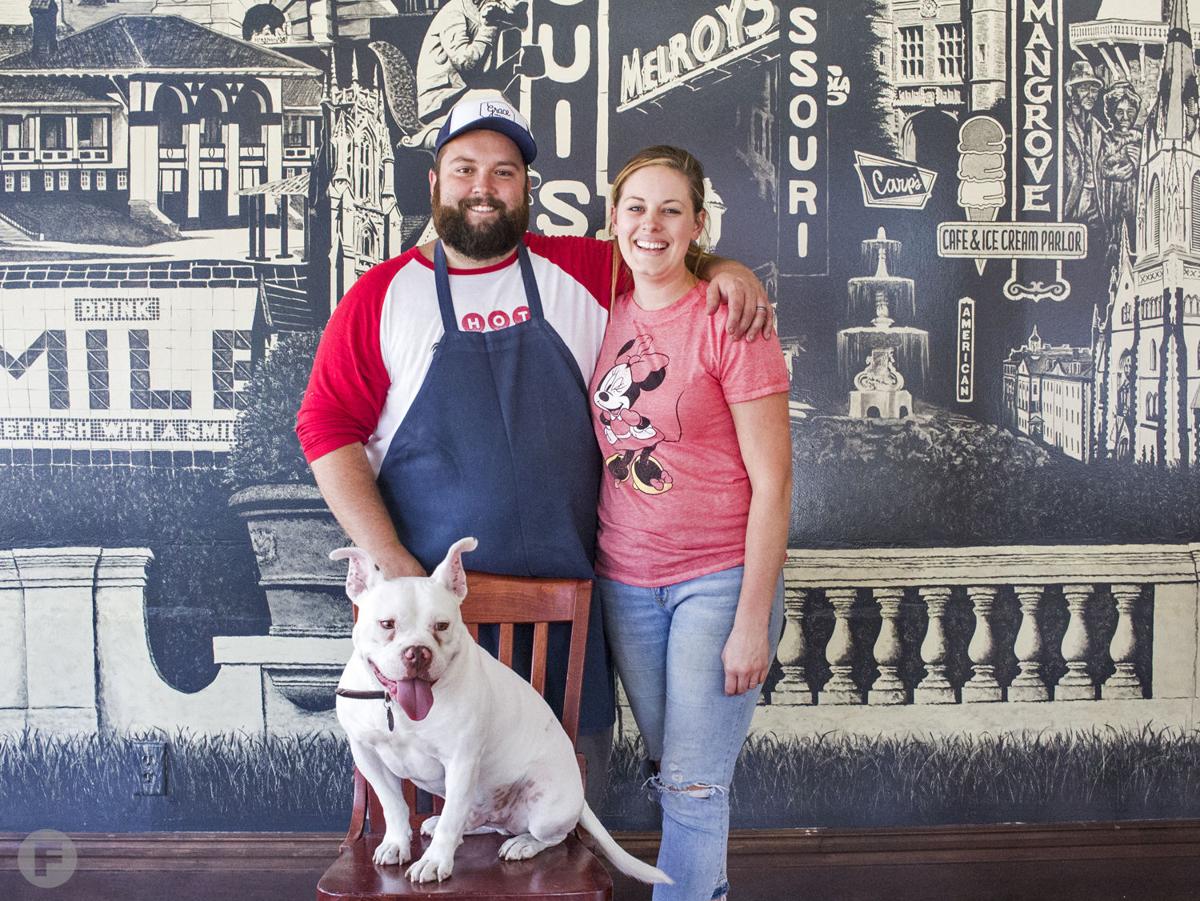 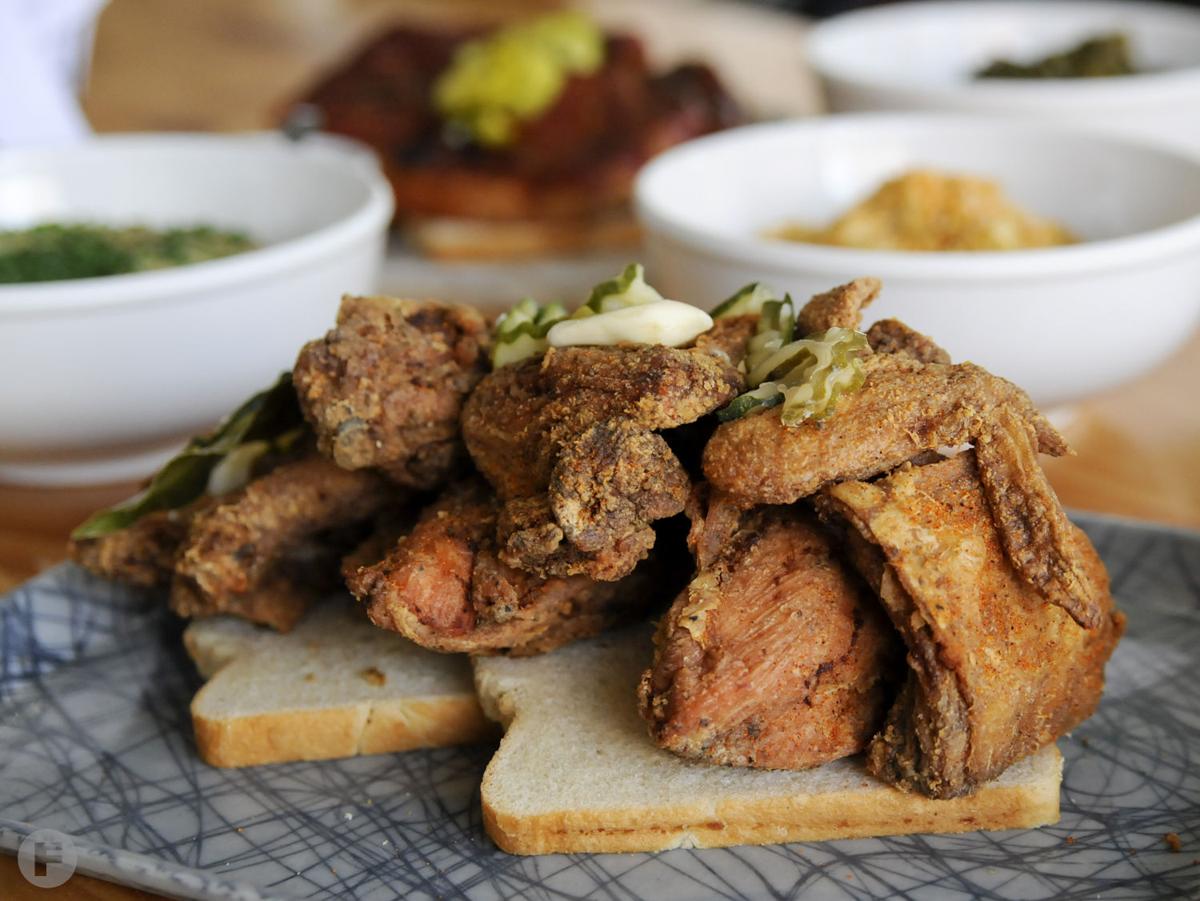 With all St. Louis city, St. Louis County and St. Charles County restaurants and bars ordered to temporarily close for dine-in service, it’s an uncertain time for many. Grace Meat + Three owners Rick and Elisa Lewis, like all local restaurateurs, have had to make some difficult decisions.

“[Approximately] a week before the official [mandate] was announced, we were already going through the motions – looking at financials, crunching numbers, considering what that would look like – and, thinking inside the box, we initially concluded that we would have to furlough two-thirds of the staff,” says Rick. But the devastating effect of that decision was too much to bear.

“That was extremely emotional,” he continues. “A lot of our staff have been with us at several restaurants – the ones who haven’t been with us as long, we’re [still] really close with – and we felt like we were failing them.”

The plan still wasn’t sitting well with the husband-and-wife team when they met with their partner on Tues., March 17. Together, they reread Grace Meat + Three’s mission statement, which begins, “Grace is founded on the importance of valuing employees and customers as if they are family.”

“You don’t leave family high and dry,” says Rick. “You pull together and get through things together.” So they figured out an alternative.

The couple will not be taking a salary for the time being, and Rick and Elisa have asked all staff members to take a voluntary pay cut for the common good. The staff and management team’s commitment to working for minimum wage plus tips will prevent the couple from having to furlough anyone.

“Unanimously, everyone said, ‘We’re in,’” says Rick. “We have one employee who is an ex-serviceman, who gets a VA check, and he said he would sacrifice his hours so the rest of the team can get more. … Another employee said he would work the hours, but he has another source of income, so he will forfeit his tips.”

“The goal is to keep the thing going, so [our employees] have a place to work – now and in the future,” he adds. “Honestly, despite all the bad stuff that’s going on, it’s really created a beautiful scenario here as far as the culture of the restaurant goes. Everybody’s working smartly, trying to keep everything as clean and sanitized as possible. And they’re all doing different jobs than they would normally do: If there’s not enough hours at the restaurant, we’ve talked about firing up the garden – we have a monster garden where we grow produce for the restaurant. So we can give gardening hours, we can give cleaning hours. We’re just trying to get creative.”

It has also been decided that Grace Meat + Three will not partner with any delivery services, instead using its staff to make deliveries. The new online ordering system is already live. Visit ordergrace.com to place an order.

Grace Meat + Three’s approach to the current situation is a possible solution for more area restaurants. “I feel like it’s too early in this game to throw in the towel,” says Rick. “I’m optimistic that we’ll weather this storm. … There are so many good people in the St. Louis restaurant community. I hope they can get creative, think outside the box and try to make ends meet.”

In addition to keeping the Grace Meat + Three family together, the Lewises will be implementing a "Grace Gives" program: 15 percent of profits from every special sold will go to furloughed restaurant employees and their family. The specials include a quarter ($13.50, feeds one person) or whole ($42, feeds four people) portion of Rick’s famous fried chicken along with mashed potatoes, the vegetable of the day and cornbread.

Grace Meat + Three is currently open Wednesday to Sunday from 11am to 8pm. Carryout orders can be picked up at the Chicken + Fish window of The Grove restaurant.