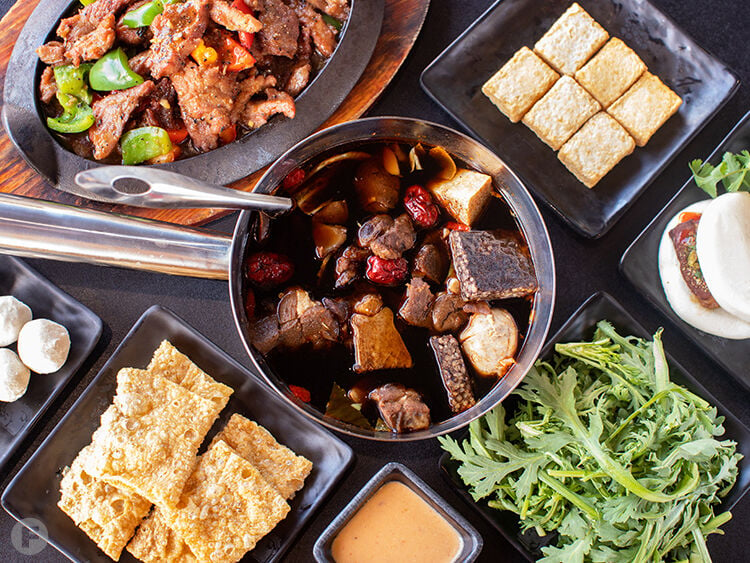 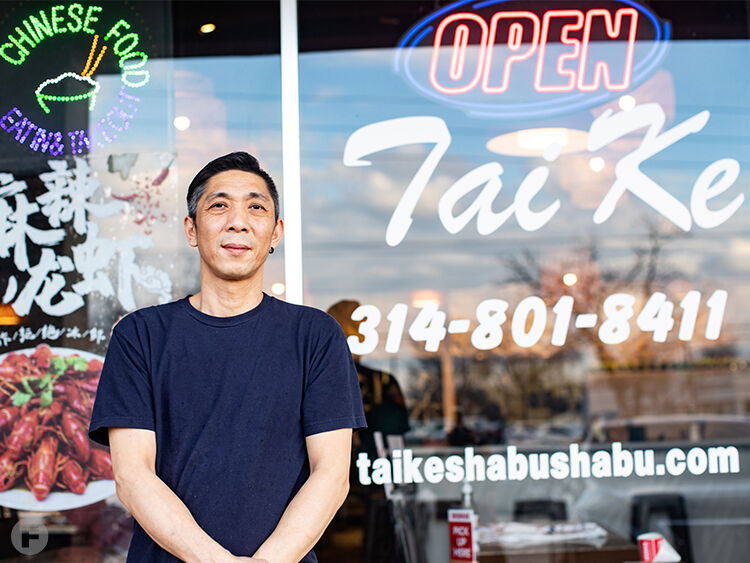 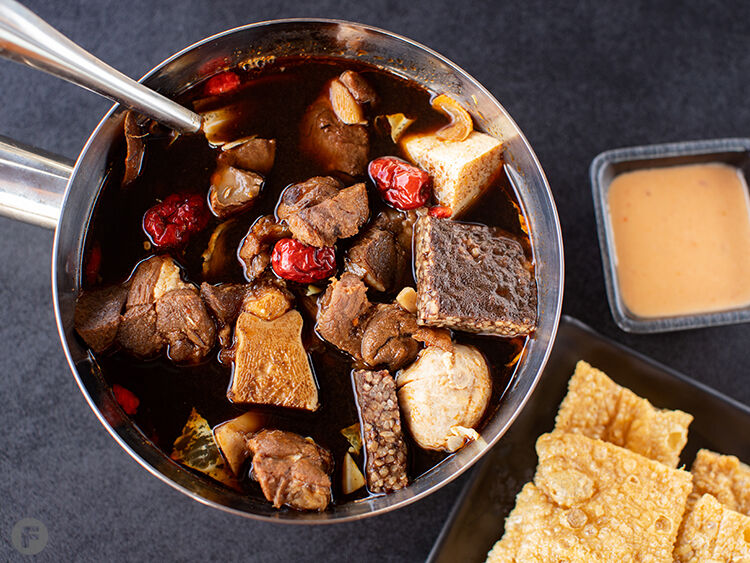 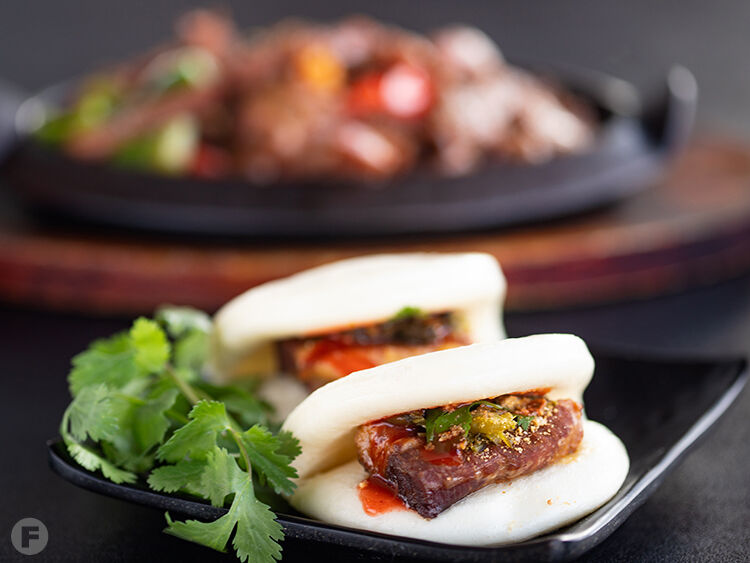 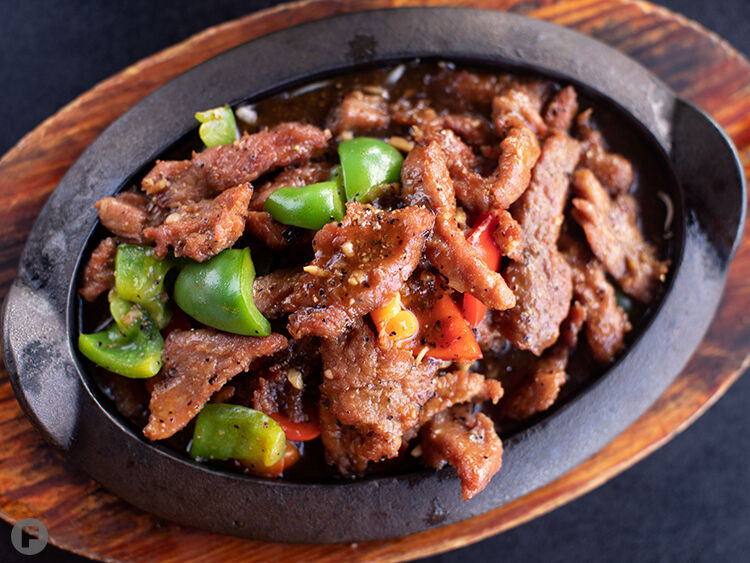 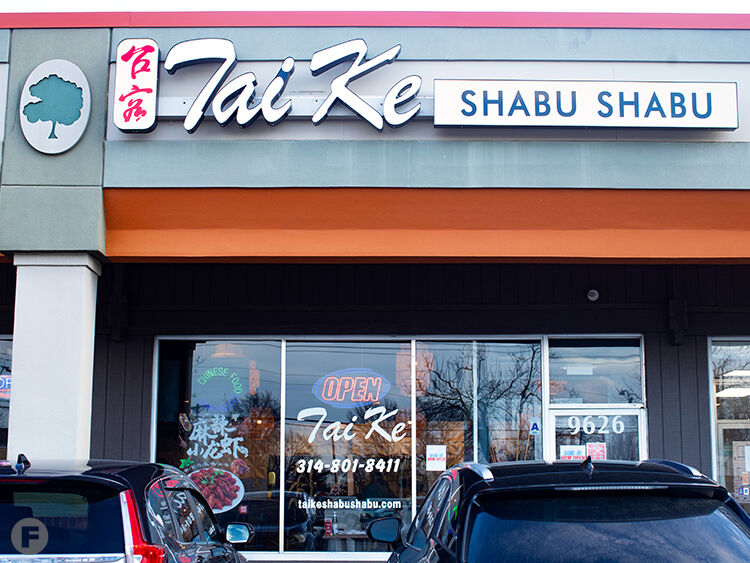 Tai Ke Shabu Shabu is now open in Olivette. The concept, which features Taiwanese-inspired individual hot pots, debuted in early January. The opening follows the closure of Tai Ke’s original location, which ultimately ceased operations before the new year after five years of business down the street in University City.

The new restaurant brings a new facet of far-east fare to St. Louis.

Chef Calvin Koong developed the full menu. He co-owns the business with partners Cheng Zhang, Yi Jun Chen and Zheng Lu Sun. The team hopes to bring the full shabu shabu experience – the first of its kind in the city – to St. Louis. The traditional individual hotpot dish, which originated in Japan but is also popular in Taiwan, consists of thinly sliced meat and vegetables, cooked piece by piece at the table and served with dipping sauces.

Mutton wok and ginger duck wok are two Taiwanese signature items that are unique to the restaurant. Each is a warm herbed broth dish with a base of cabbage, sticky rice cubes, frozen tofu and meatballs. Add-on options for diners to cook in any hot pot include vegetables, meat, seafood and more – everything from tong hao greens to chitterlings.

In the future, Koong also intends to add Taiwanese barbecue items such as grilled chicken wings to the menu. To drink, choose from beverages such as Taiwan beer. Coffee black tea is also complimentary with each dine-in wok and hot pot.

Tai Ke Shabu Shabu is currently open every day but Tuesday from 11am to 9pm. Reservations are recommended for limited capacity dine-in services. The full menu is also available for carryout via phone-in or online ordering. Delivery is also available through DoorDash and Grubhub.