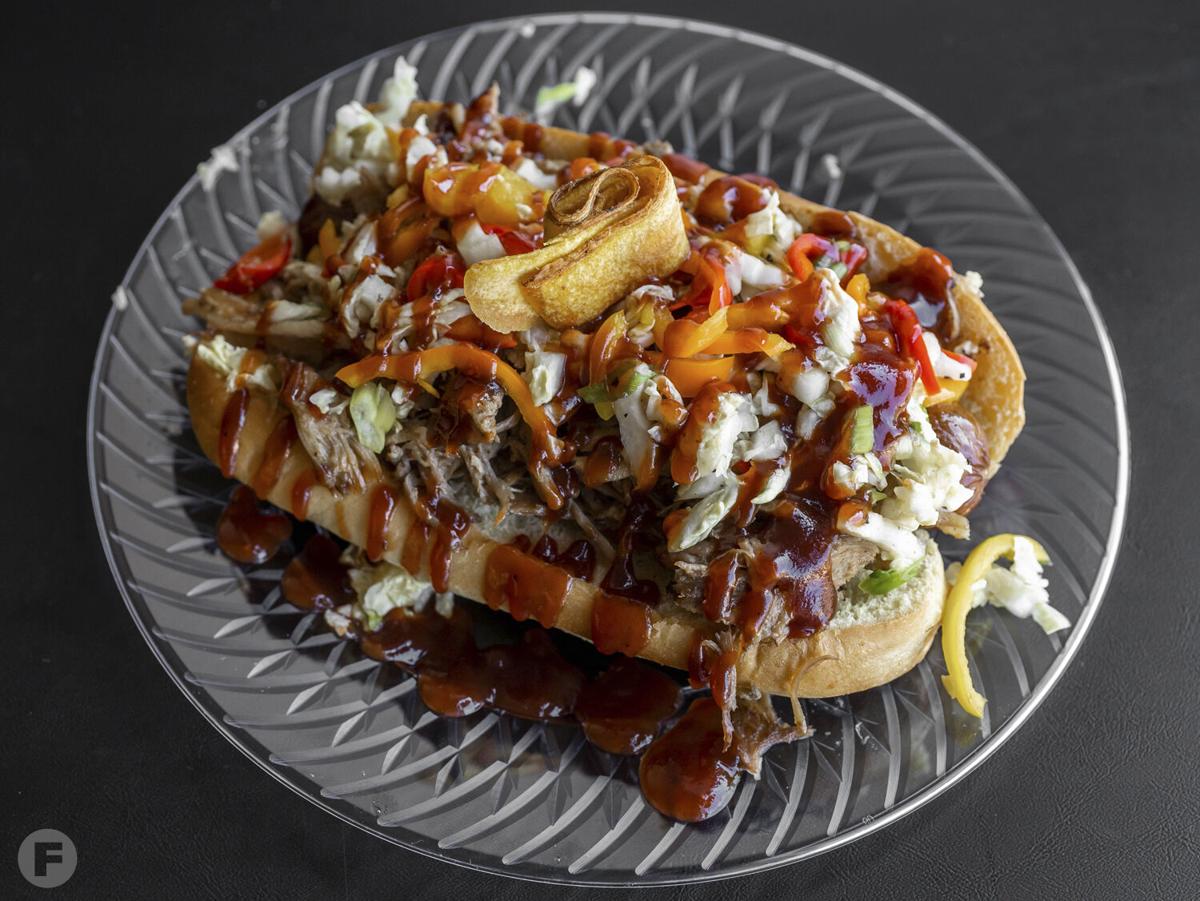 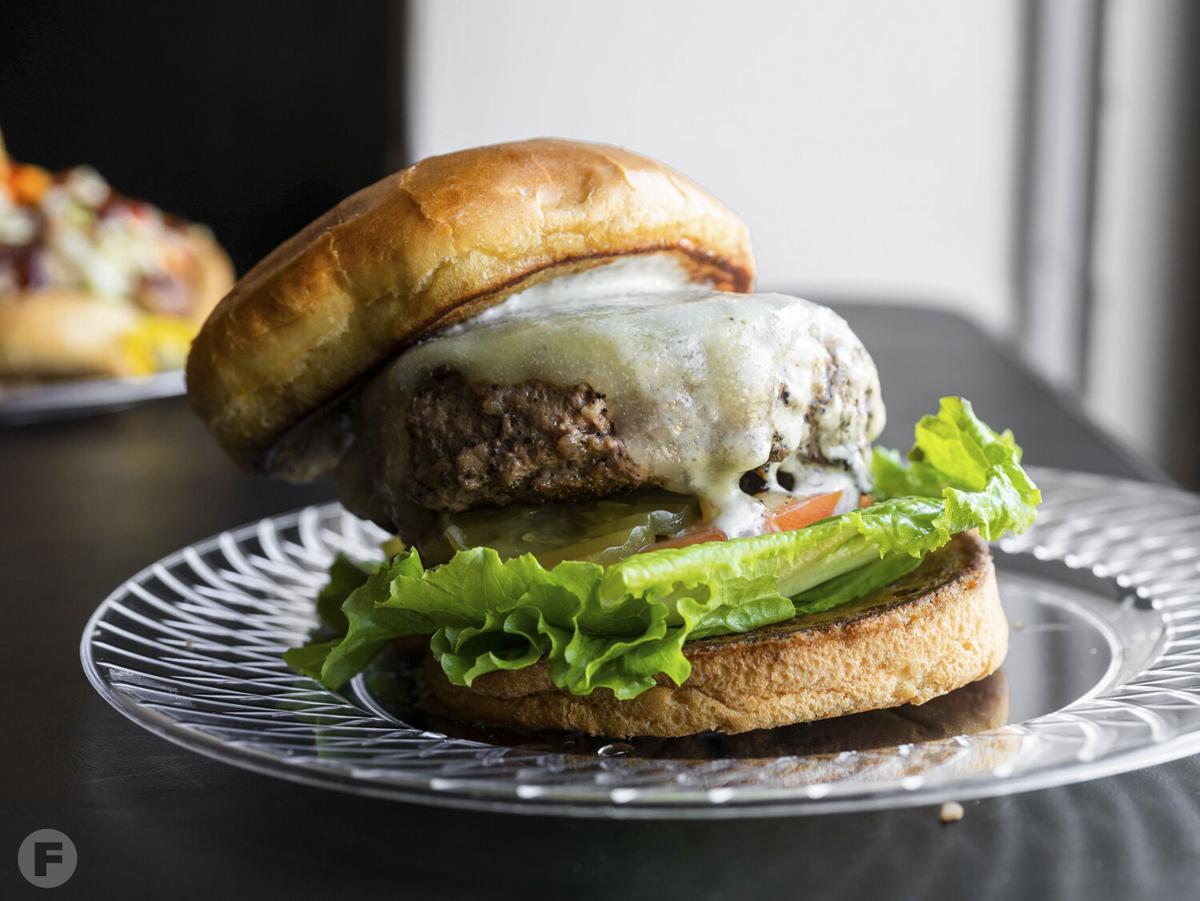 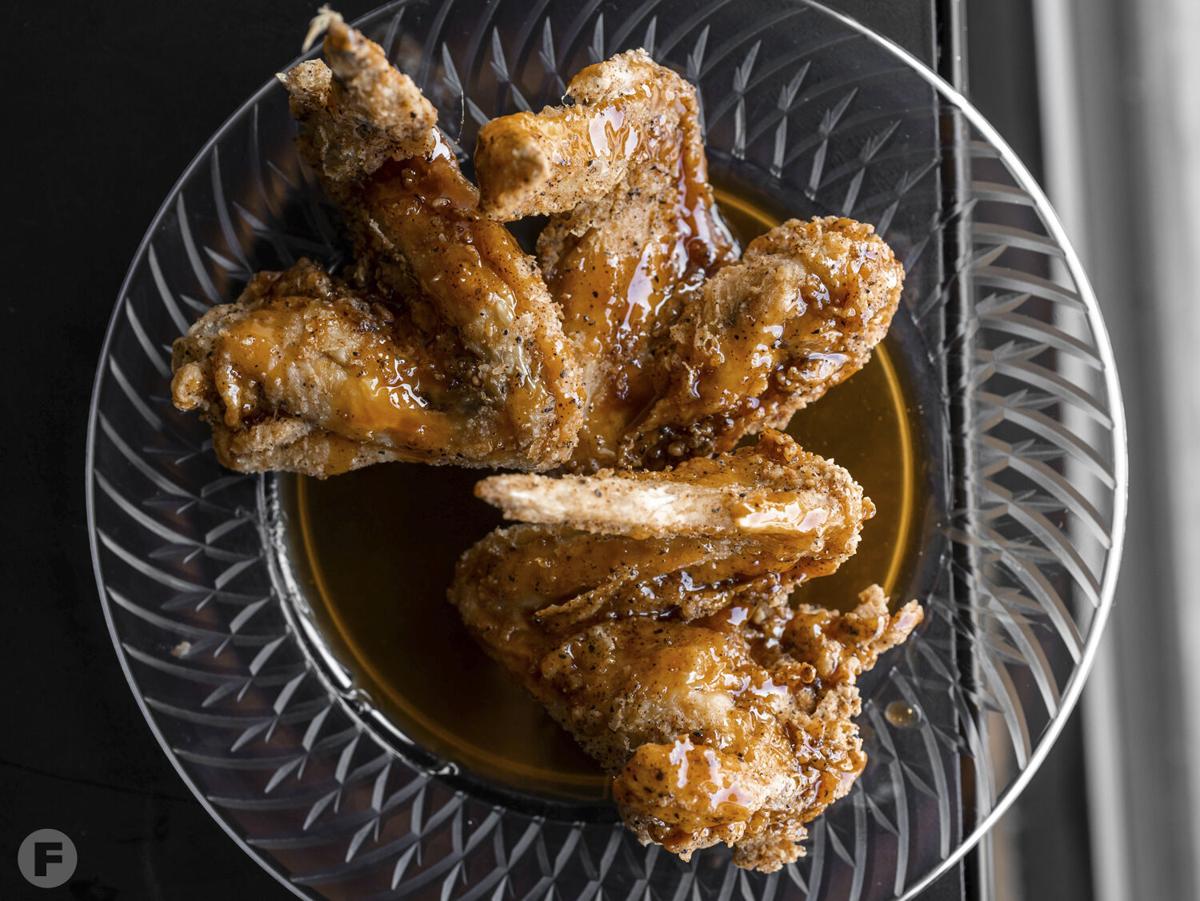 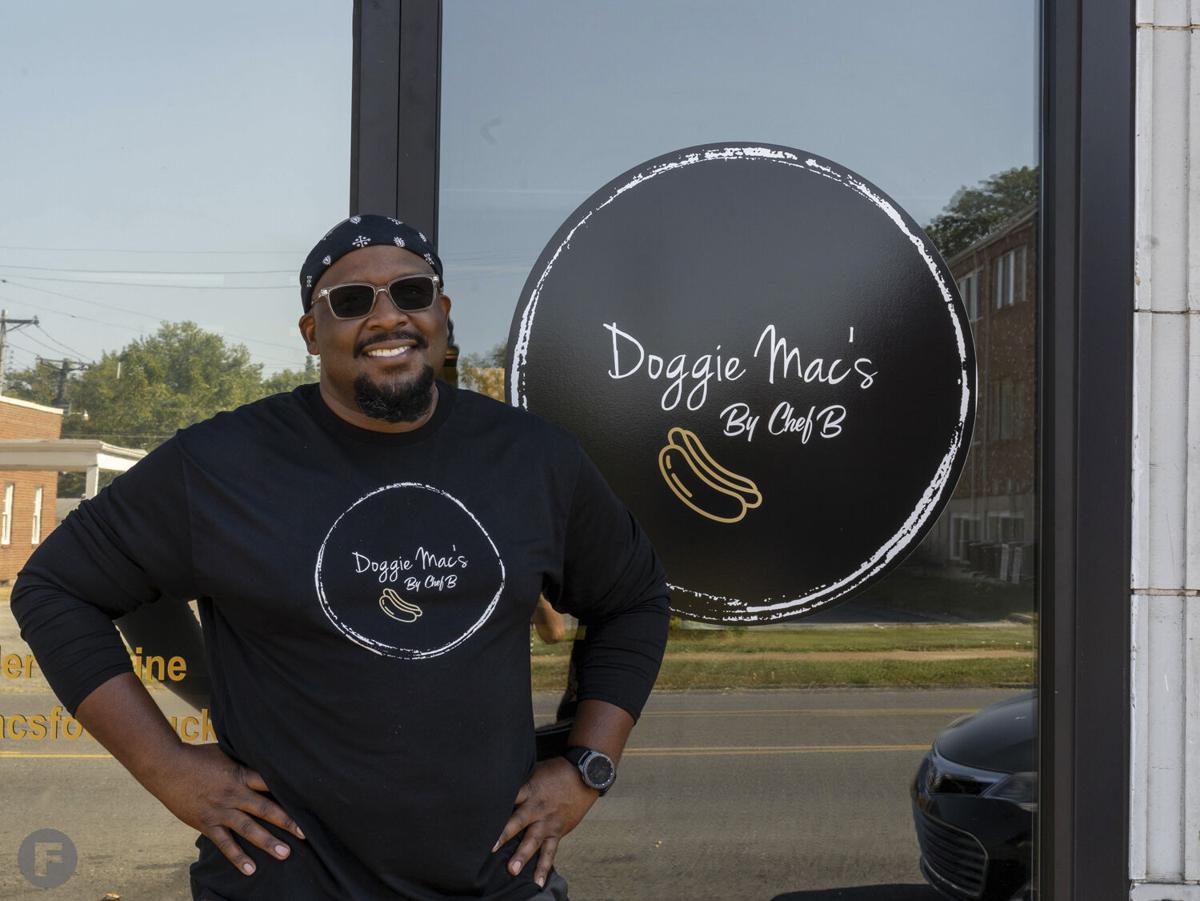 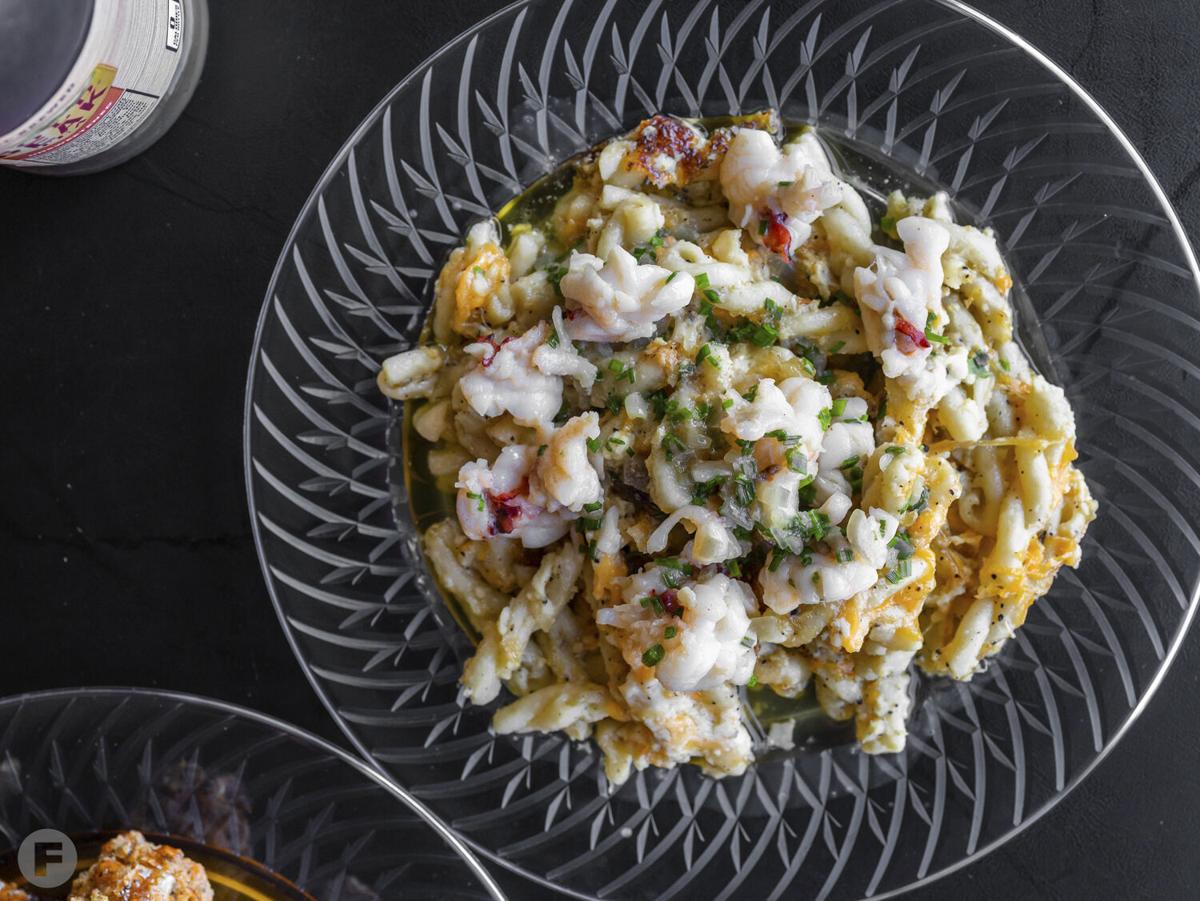 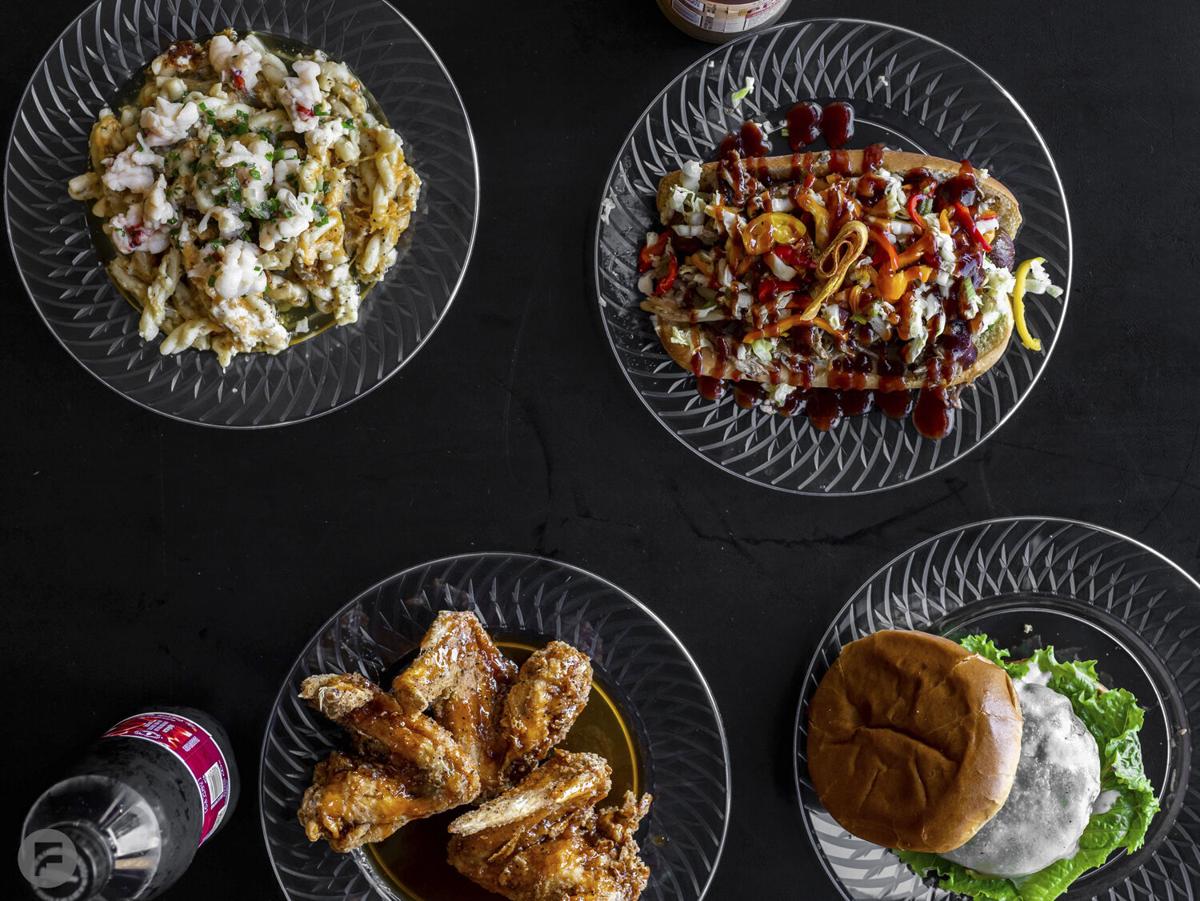 The menu features favorites from the food truck such as loaded hot dogs and mac 'n' cheese as well as new offerings like wings. 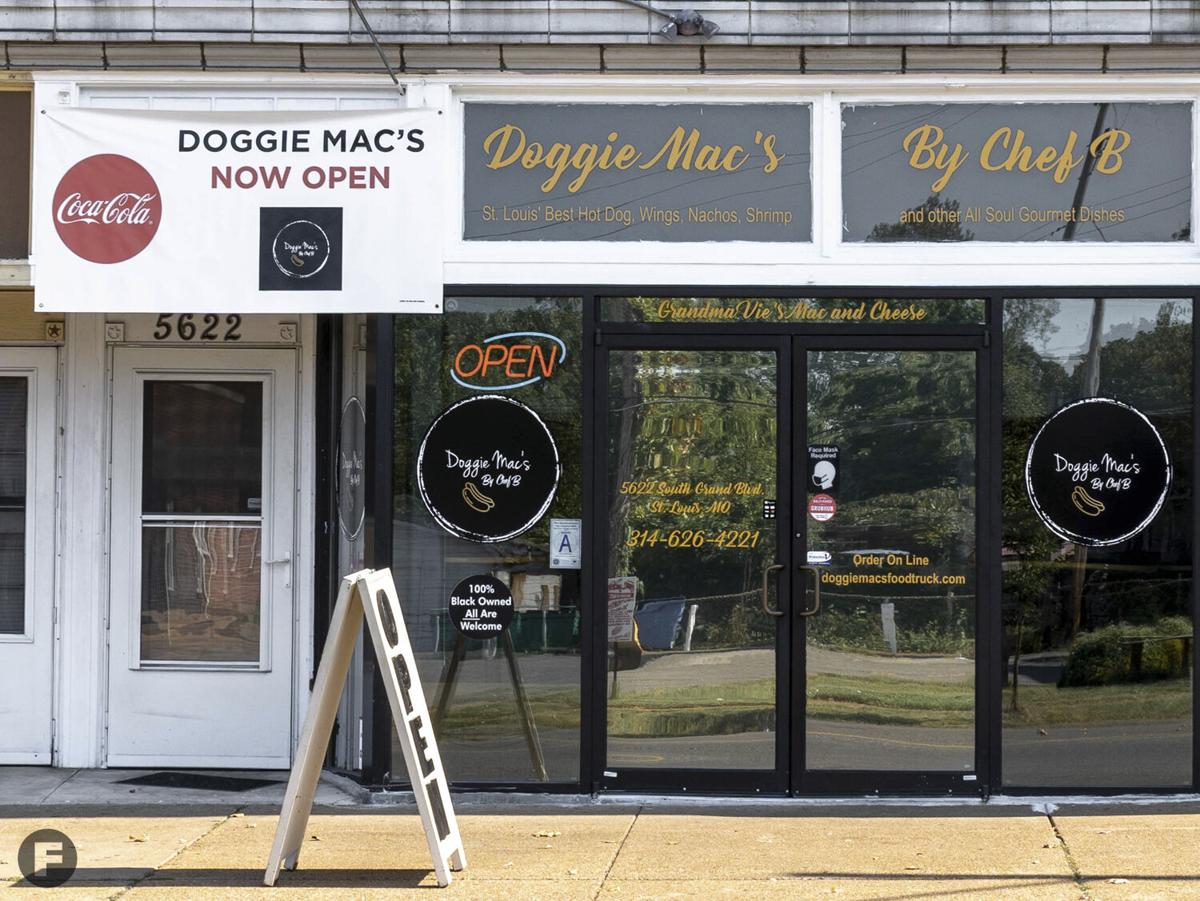 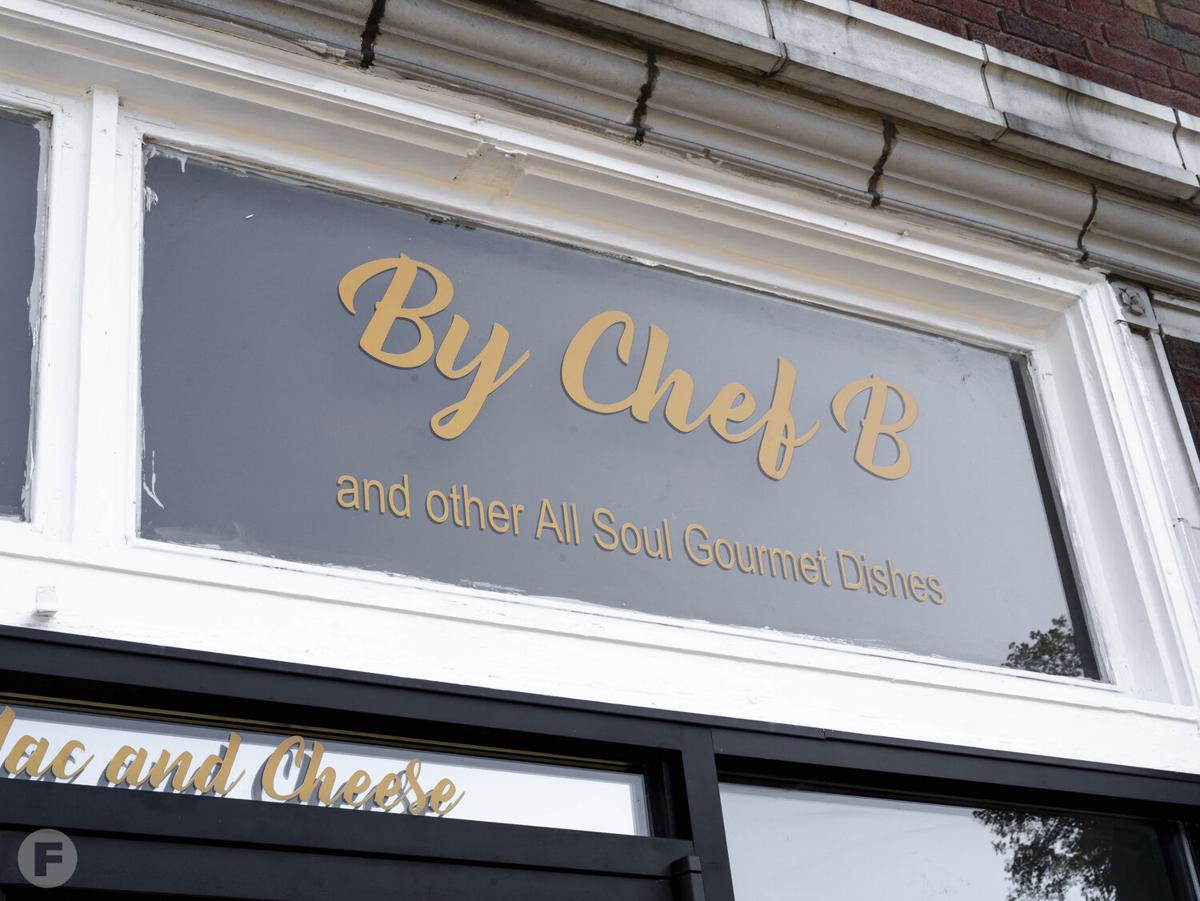 Doggie Mac's got its start as a food truck. 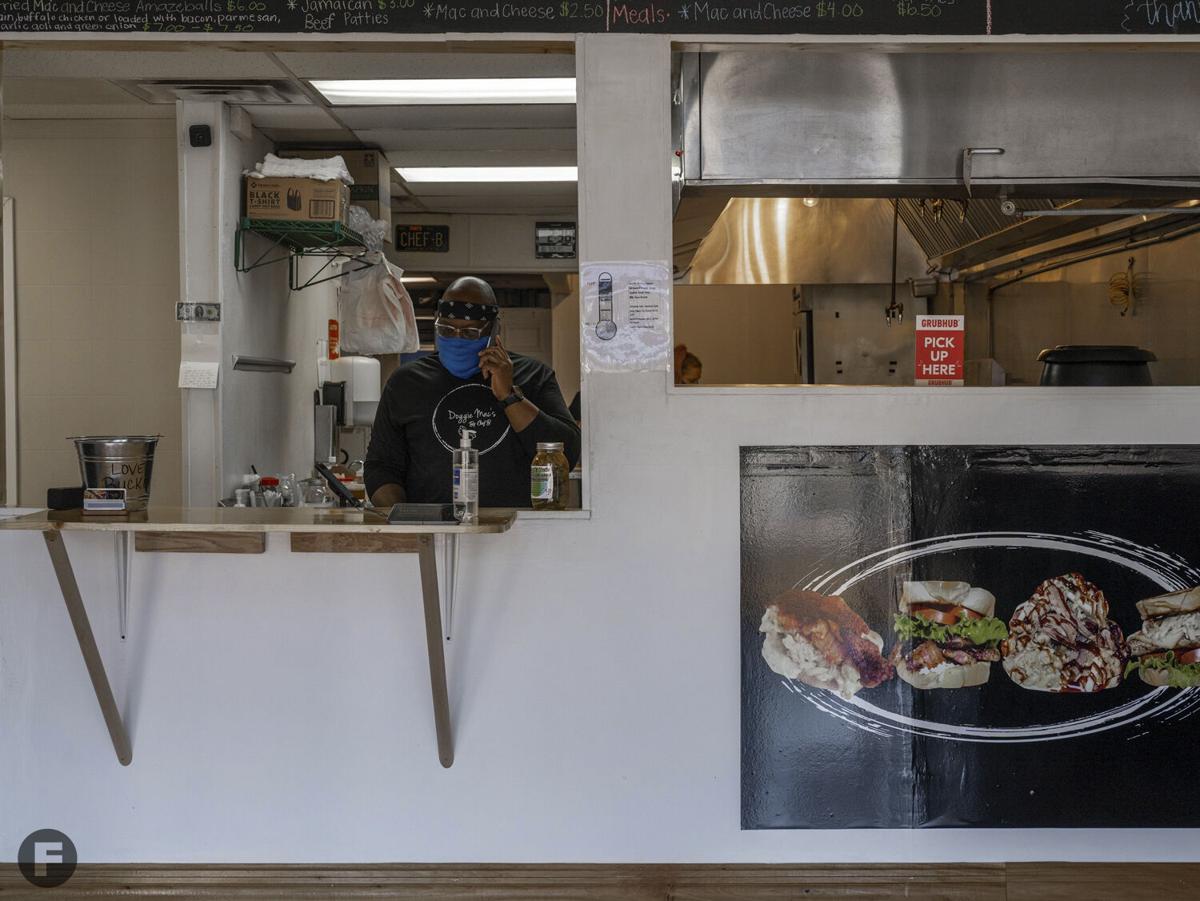 Order at the counter at Doggie Mac's.

The menu features favorites from the food truck such as loaded hot dogs and mac 'n' cheese as well as new offerings like wings.

Doggie Mac's got its start as a food truck.

Order at the counter at Doggie Mac's.

Doggie Mac's by Chef B – named for chef-owner Bryan Scott – is now open in Carondelet. The restaurant is still serving up the loaded hot dogs and mac 'n' cheese that helped earn Scott a reputation, but the expanded space has allowed him to do much more than that.

Scott says that he didn't pick the new location; the location picked him. He was ready to sign a lease in South County when someone came in and pulled the location out from right under him. His comfort meal of choice that day was Chinese food, and when he went to pick up his food, it turned out that the space next door to the restaurant he visited was available. An agent happened to be at the space and was able to show it to Scott; the next day, he met the building manager to sign the lease.

"The universe was conspiring to do me good," he says.

At the new space, Scott was able to add whole fried chicken wings to the menu, which he's wanted to do since he first hit the road with the Doggie Mac's truck. The wings can be served plain or tossed in a variety of sauces such as Chef B's candied wing sauce, gourmet Buffalo sauce, garlic-Parmesan, Asian ponzu and Jamaican jerk. Other fried offerings include fries, fried shrimp and fried mac 'n' cheese "amazeballs."

"I've been wanting to introduce this to the public for years," he says.

In addition to fried wings, Scott has also introduced a dish that he found while driving through Mississippi: chicken on a stick. Contrary to the name, it doesn't just feature chicken; the deep-fried stick also includes potatoes, onions and pickles, all battered. But aside from the new menu items, Scott says that many customers are coming back for many of the classics from the food truck days, like the jerk pork hot dog and the jerk pork mac 'n' cheese, still made with Scott's grandma's recipe for mac 'n' cheese.

Scott also plans to offer weekly specials such as alfredo pasta and cognac-braised chicken breast with Brussels sprouts. "It'll be things like that, a more upscale item every week that you wouldn't expect to get from a fast food slash fast casual kind of place," he says.

So far, Scott says that the neighborhood has been incredibly welcoming of the restaurant.

"They're outright supporting me, and that's just an amazing thing," he says. "They are so happy and so excited that we're here."