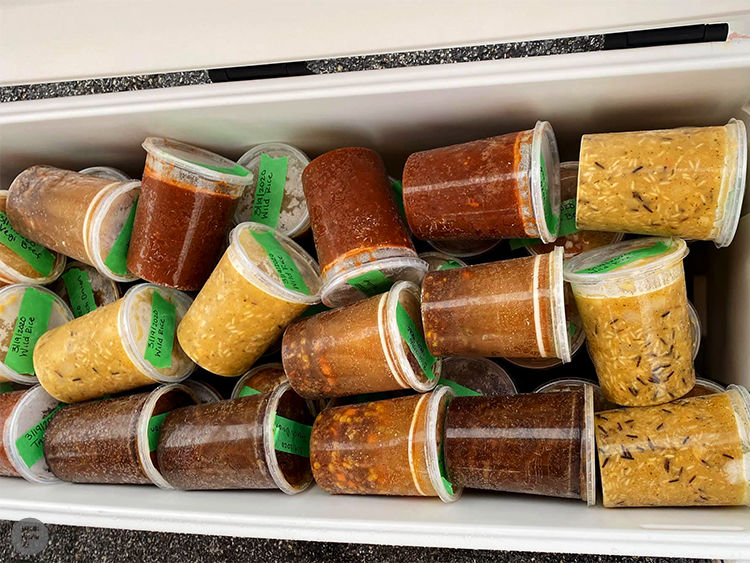 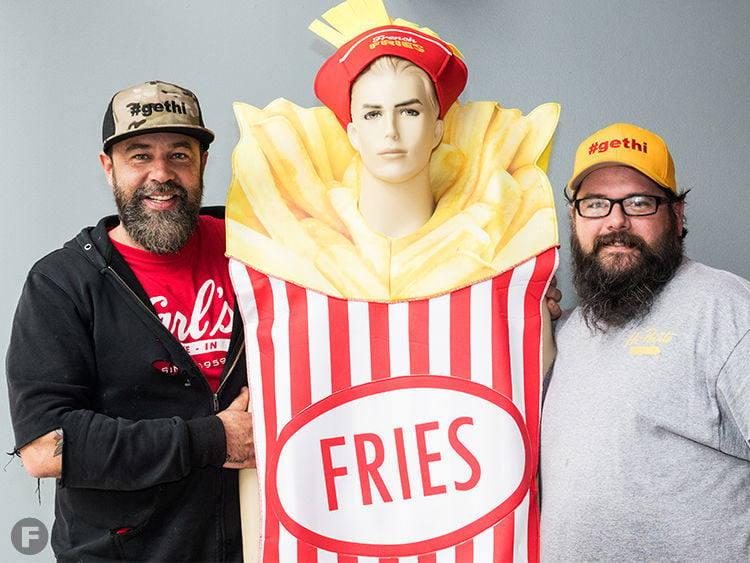 In a time of economic uncertainty for the restaurant industry, many are working together to provide relief for the community. Over the weekend, Sugarfire Smoke House handed out around 1,500 free meals from a mobile kitchen trailer in the Olivette location's parking lot, collecting $8,000 in donations for furloughed restaurant workers in the process.

“As long as restaurants are closed, service workers are out of work, and everybody’s hurting,” Sugarfire chef-owner Mike Johnson says. “We’re going to keep trying to provide relief directly to the fund for St. Louis industry restaurant workers for as long as we can.”

US Foods donated supplies for the “Bailout Breakfast,” which featured three different sandwiches available for drive-thru pick-up on March 22. Visitors pulled up and ordered, donated what they could and were tossed food to take home with minimal contact. Supplies ran out so quickly that the crew shifted to frozen quarts of from-scratch soups.

“I realized that we were going to run out, so I called all of our restaurants and challenged the chefs at each to make 25 gallons of soup in quart containers that were frozen and labeled,” Johnson says. “There were 12 different kinds of soup like taco soup, chicken chili, ham and bean – they were all amazing. It came together and happened really quickly.”

Proceeds, including a $2,000 individual donation, went directly to The Gateway Resilience Fund. According to its website, the fund will provide short-term monetary relief to employees and owners of independent bars, restaurants and shops in the St. Louis area affected by closures and other circumstances brought about by the COVID-19 outbreak.

Since opening Sugarfire in 2012, Johnson has spearheaded a number of charitable efforts. In 2013, he offered free sandwiches to furloughed government workers. A couple of years ago, he also coordinated 1,400 meals and clothing for people in St. John following the aftermath of hurricanes in the U.S. Virgin Islands.

“We’ve been so lucky over the years. I know how good we have it and we don’t take anything for granted. We just love to give back all we can,” Johnson says. “It’s really fun and makes everyone feel good.”

According to Johnson, the next fundraiser in light of the coronavirus will take place at The Boathouse, featuring giveaways from the trailer in Forest Park such as fried chicken and soup.

“If you want to donate, donate. If you’re hungry, out of work and want to get some food, there’s no worries and no pressure – take one of everything. And if any other restaurants want to jump on the bandwagon, they can contact us,” Johnson says.

All Sugarfire locations as well as Hi-Pointe Drive-In, The Boathouse and Cyrano’s are currently open for curbside pick-up and delivery.