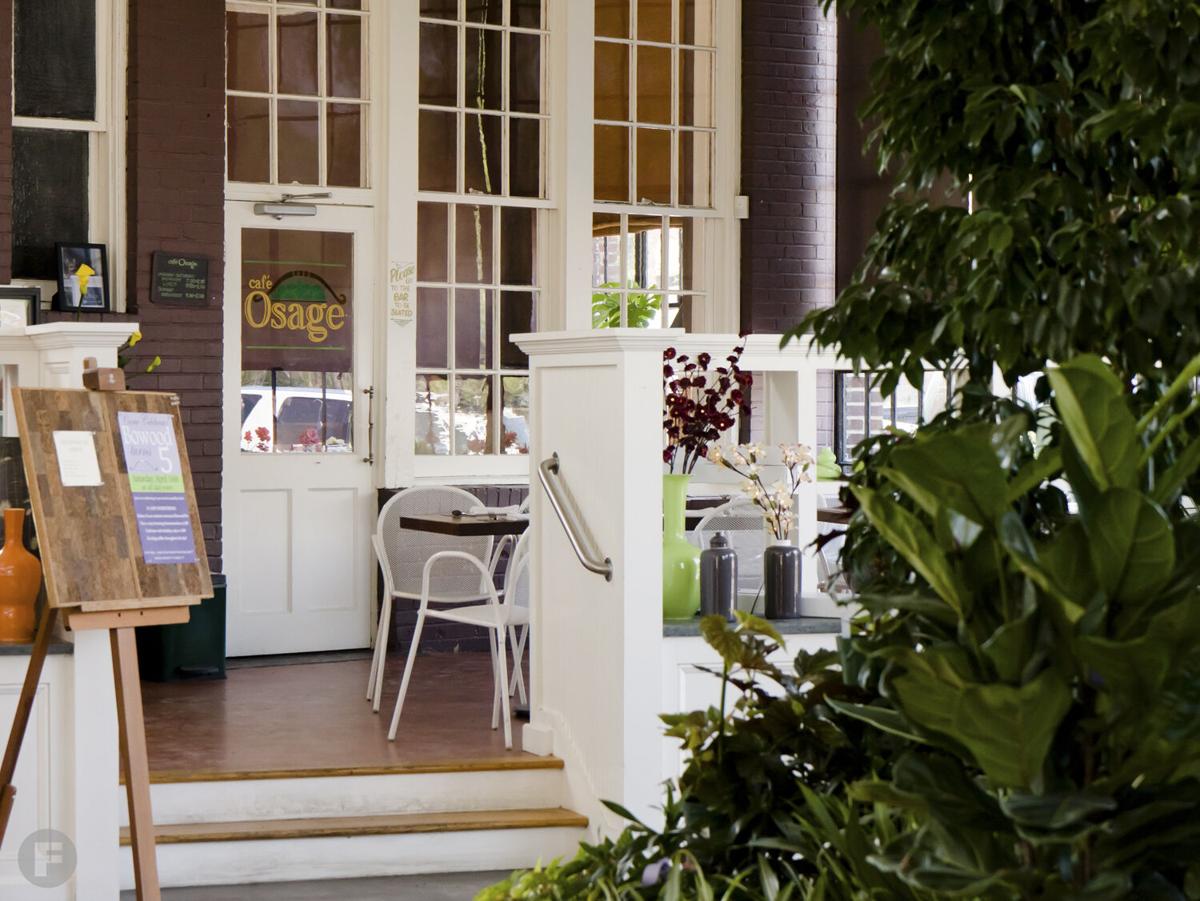 Bowood by Niche will fill the newly renovated former home of Cafe Osage at Bowood Farms. 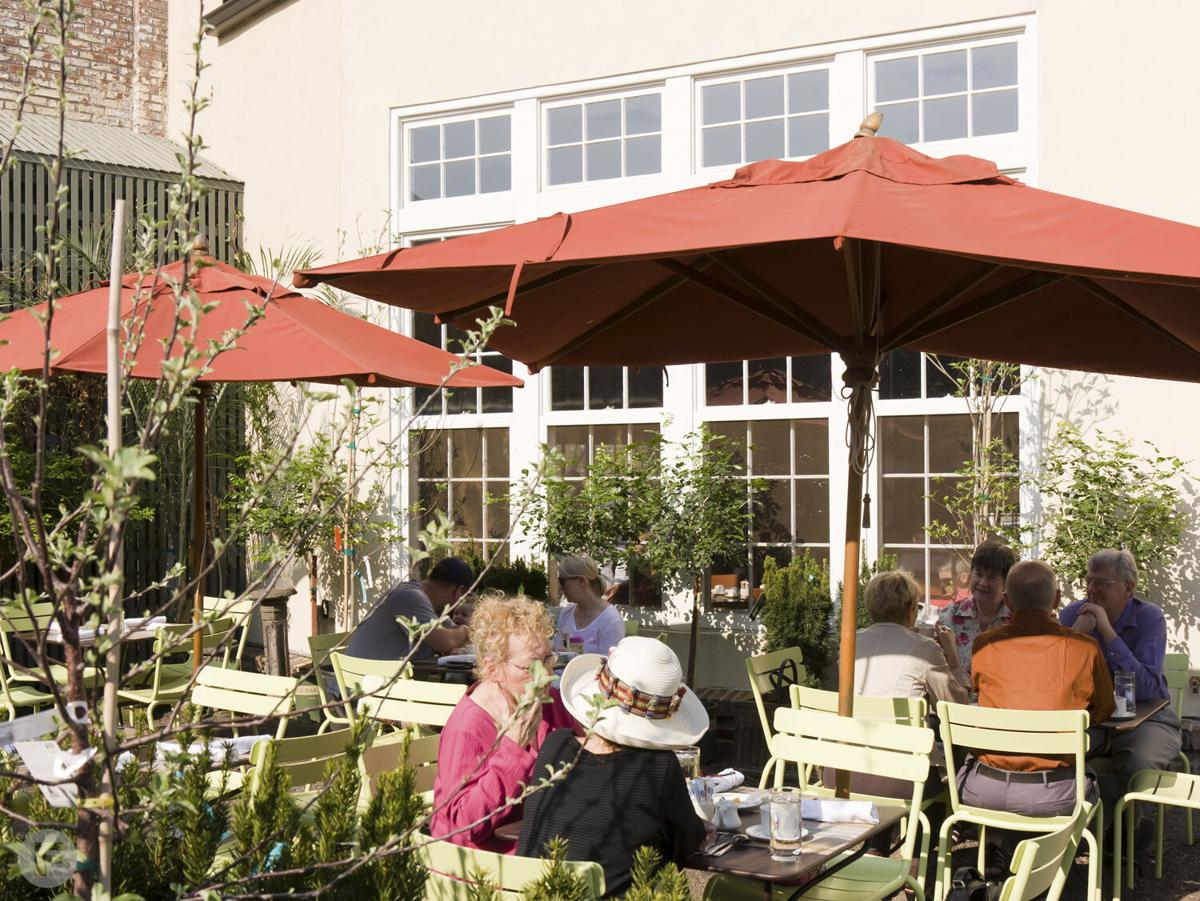 The newly renovated outdoor dining area will be home to a wood-fired grill and oven.

Bowood by Niche will fill the newly renovated former home of Cafe Osage at Bowood Farms.

The newly renovated outdoor dining area will be home to a wood-fired grill and oven.

Niche Food Group is expanding its footprint in St. Louis by opening one new restaurant and reopening an old favorite.

Gerard Craft's restaurant group has officially taken over the space that was formerly home to beloved brunch spot Cafe Osage at Bowood Farms, with plans to turn the restaurant into a fresh concept, Bowood by Niche.

"We want to do something that is definitely farm-driven, but also very casual and kind of comforting," he says. "We want it to really just be a warm, comforting spot with great hospitality and really good food. Something that's supporting our local farmers and really boosts the neighborhood."

Bowood by Niche, slated to open late this summer, will start by offering lunch, dinner and brunch, possibly expanding to breakfast down the road. Expect the menu to be American-leaning, with the goal of creating what Craft hopes will be the "perfect neighborhood restaurant."

Niche won't alter the space too much, especially since it underwent major renovations at the beginning of the pandemic that, unfortunately, the public never got a chance to see. The fresh space will also see the addition of an outdoor-covered wood-burning grill and oven.

Just about a mile away, Craft will also reopen Niche's beloved cocktail bar, Taste. The restaurant's future seemed uncertain after closing temporarily amid the COVID-19 pandemic, but after the group quietly working on it for months, fans can expect to return to the space in as soon as a month.

"It's beloved by so many," Craft says. "I think it's really an important part of St. Louis cocktail history. It was just too much to not be able to reopen it."

Initially, both the food and drink menus will look a little more simple than what you might expect from Taste as they slowly rev back up to their previous stature. While you're likely to find some familiar Niche faces, Meredith Barry will not return as the bar manager – although Craft says she still has a hand in the reopening – given that she is the head of Niche's new spirit line, La Verita. An executive chef is also yet to be announced, but many of Taste's most signature plates – the pork burger, bacon fat cornbread and cheese curds, just to name a few – will still have their place on the menu.

"We're trying to keep it very simple," Craft says. "We're just really trying to get the doors open at this point. It will take us a little bit to get back to the original Taste, a giant cocktail menu and things of that nature."