Both offshoots of 4 Hands Brewing Co., the sister brands focus on botanically inspired spirits and aged spirits, respectively. 1220 Artisan Spirits will release barrel-aged versions of its gin and Spettro Amaro, while Withered Oak, which just launched this fall, will release two rye whiskeys.

"2021 was a big year for us in the spirits sector with the continued growth of 1220 Artisan Spirits and the launch of Withered Oak this fall," owner Kevin Lemp said in a press release. "We are looking forward to celebrating our family of brands on 1220 Day with these limited edition aged releases."

Withered Oak's Small Batch Rye Whiskey finished in Caribbean Rum and Port Barrels ($59) has "a smooth and sweet finish followed by notes of rye spice, tea, vanilla, caramel, bright fruit and a hint of chocolate" and will be available for purchase across St. Louis. The brand's Small Batch Rye Whiskey finished in Orange Bitters Barrels ($69), meanwhile, has "a sweet orange finish, followed by caramel, vanilla and hints of cherry and fresh orange zest," and it will only be available for purchase and tasting at 4 Hands as well as Planter's House.

As of noon today, all four of the new 1220 Spirits and Withered Oak spirits are available for purchase at 4 Hands Brewing Co.

The coffee shop has expanded into the former Bolyard's Meat & Provisions space.

Old favorites got new locations this month, with a few concepts bidding adieu for good.

Order one online or head to the shop to build yours to your liking.

The shop features over 1,000 bottles, so you can choose to take something home or stay and sip for a while.

Pizza Champ, from the team behind Elmwood, will open in Maplewood in 2022

The concept will share a building with Shared by Side Project Brewing.

Thanks to Alibi Cookies' CookieBot, you can get a warm treat any time of day

With locations in Jefferson City and St. Louis, these CookieBots will deliver deliciousness at any hour.

You may have already tried the owner's food if you've seen El Fogón Colombian Food at events since 2018.

The concept from a husband-and-wife duo will offer a range of toasted ravioli with assorted doughs, fillings and toppings. 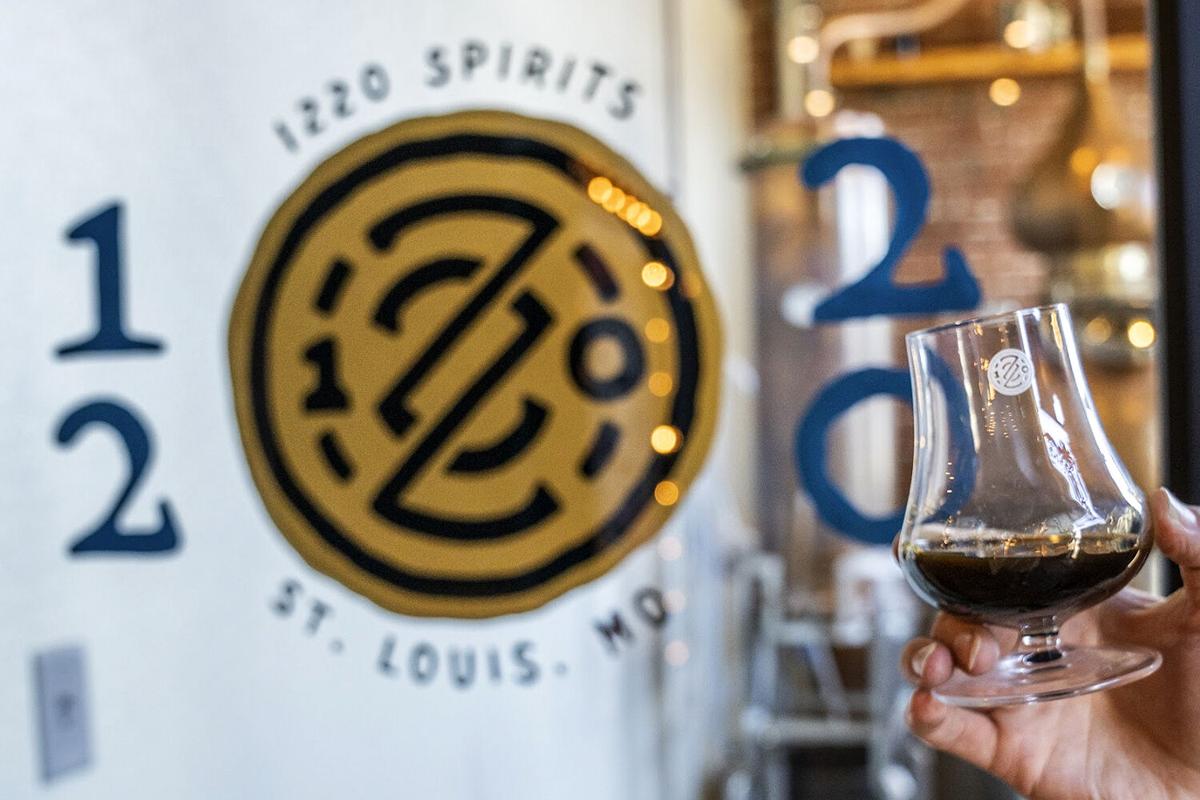 1220 Artisan Spirits is celebrating 1220 Day with a bunch of new spirits. 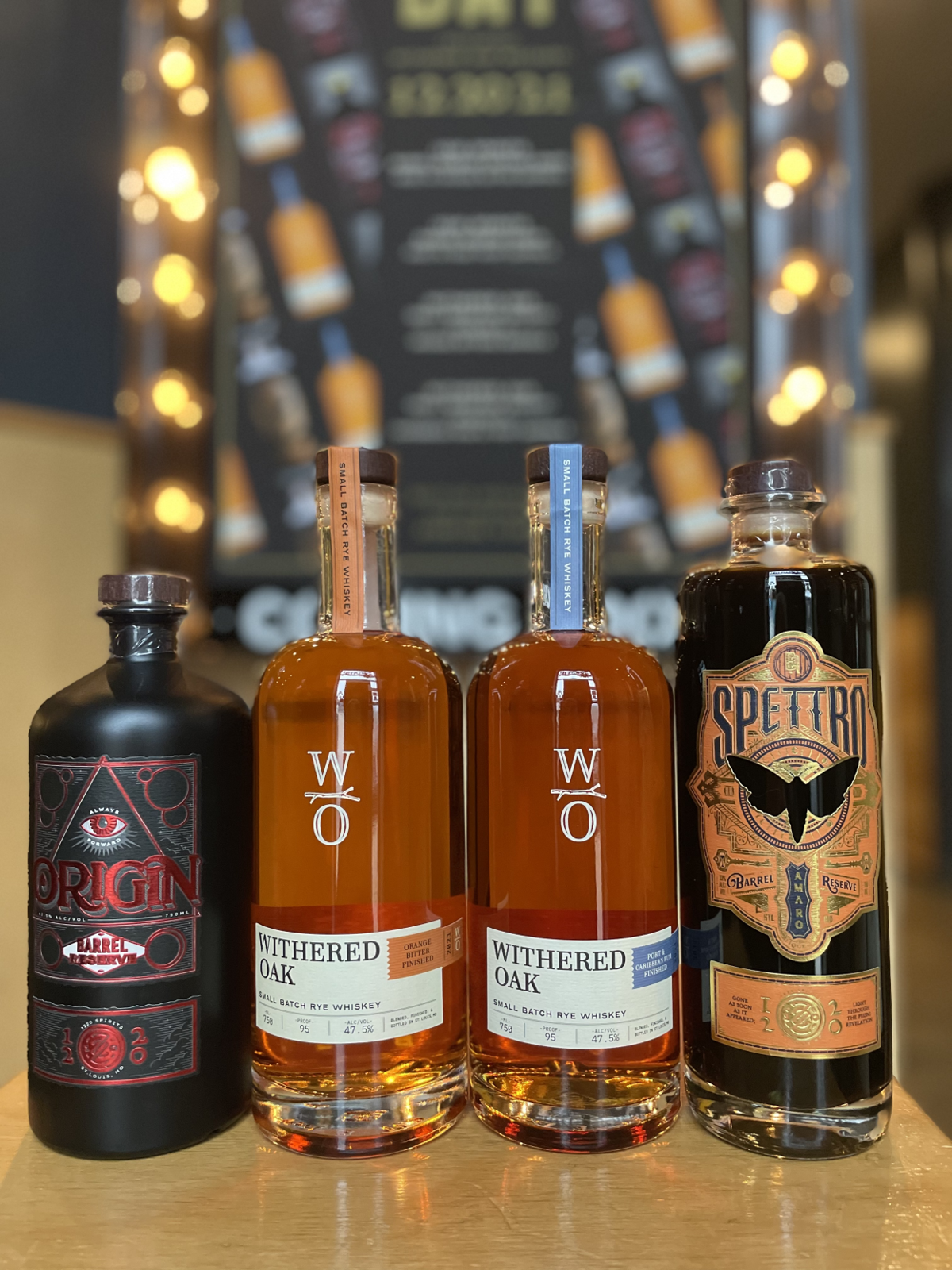 The new releases include barrel-aged gin and Spettro Amaro, plus two rye whiskeys.