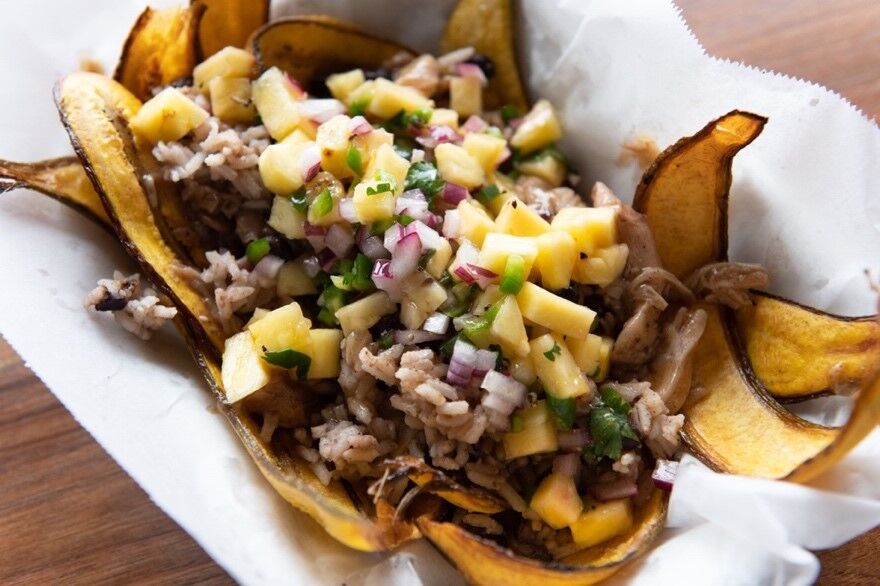 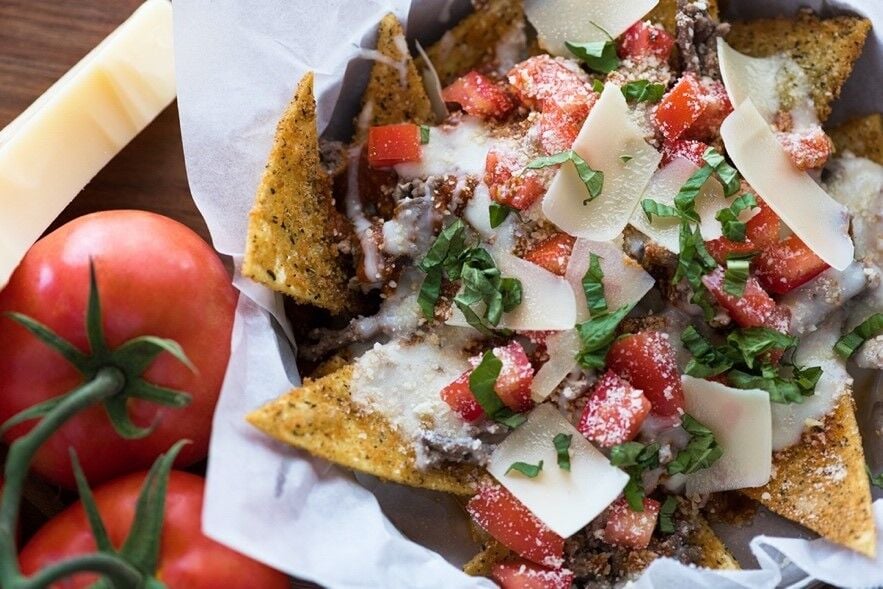 Nacho-lovers will soon have a new destination to seek out in St. Charles.

Loaded: Elevated Nachos, a new concept from the owners of Narwhal's Crafted, has announced plans to open in St. Charles in early 2021 at 1450 Beale St. #130. The restaurant will be a fast-casual concept specializing in unique, "chef-inspired" nachos and, as first reported by St. Louis Magazine, chef Daniel Sammons, formerly of Polite Society and DeMun Oyster Bar, will lead the kitchen.

"With Loaded, we saw an opportunity to elevate and change the perception of what people think of when they hear ‘nachos’," Brad Merten, who owns the concept with Brandon Holzhueter, said in the release. "It can be so much more than the standard Mexican or ballpark nachos. By no means are we discounting the classics most people know and love, but instead we are wanting to expand on that and take nachos to the next level."

The menu will feature eight to 10 entrée-style at any given time. While varieties are not set in stone, expect to see creative concoctions like toasted ravioli, bánh mì, Caribbean jerk, Reuben and crab rangoon-inspired plates. A dessert nacho option will also be available, and for those who can't make up their minds, nacho flights will also be an option.

"We are taking a thoughtful and chef-driven approach to nachos and want to take dishes and cuisines that are already universally known but transform them to a nacho form," Merten said. "And the addition of chef Dan is going to help us create that product that will be worthy of the ‘elevated’ description."

Loaded will be adjacent to Narwhal's and include a pass-through window between the establishments, allowing bar guests to also indulge without having to leave their drinks.

The official opening date has not been announced; however, expect announcements about nacho pop-up events before the end of the year. Information about a location in St. Louis city is also on the way.