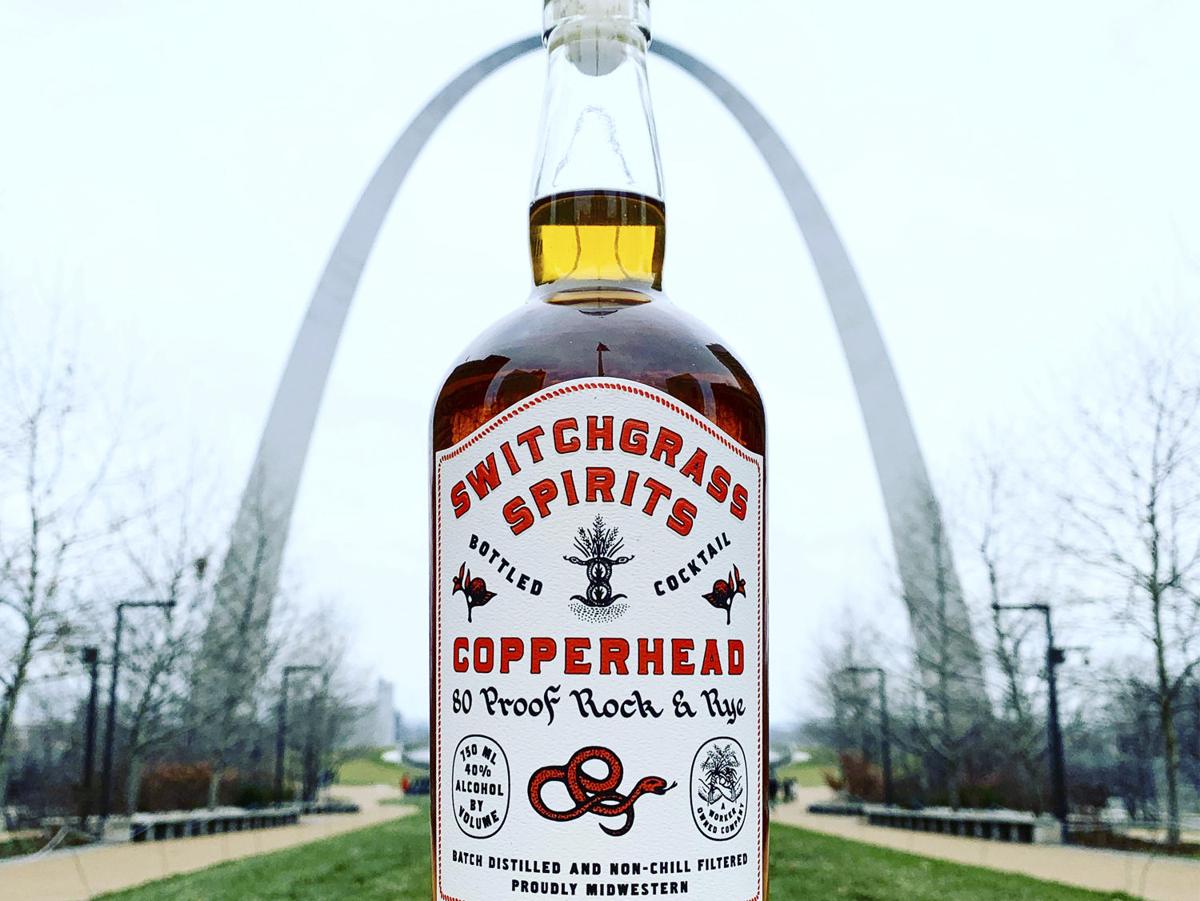 The 80-proof rock and rye is a prohibition-era inspired spirit. 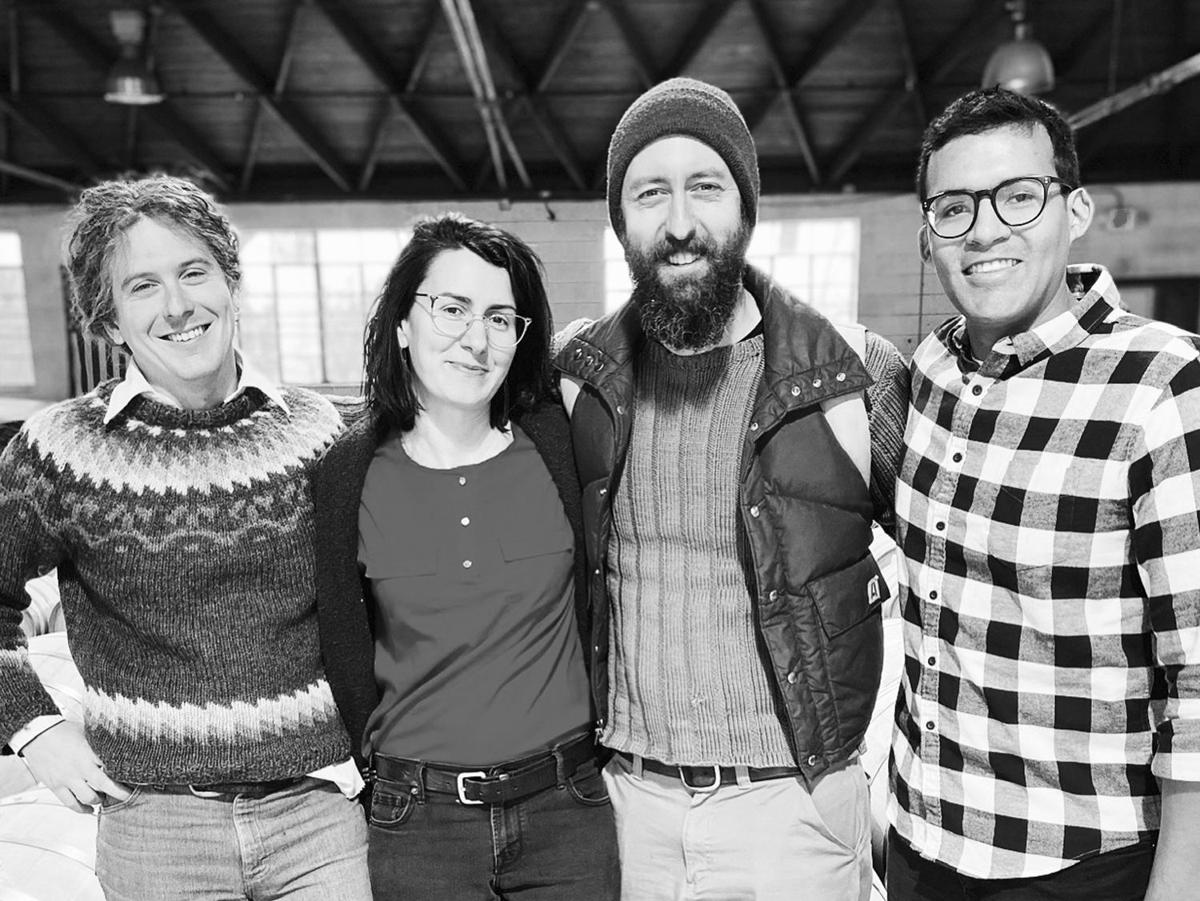 From left to right, Pat Grosch, Sarah Miller, Nick Colombo and Jerry Seelbach are the owners and founders of Switchgrass Spirits. 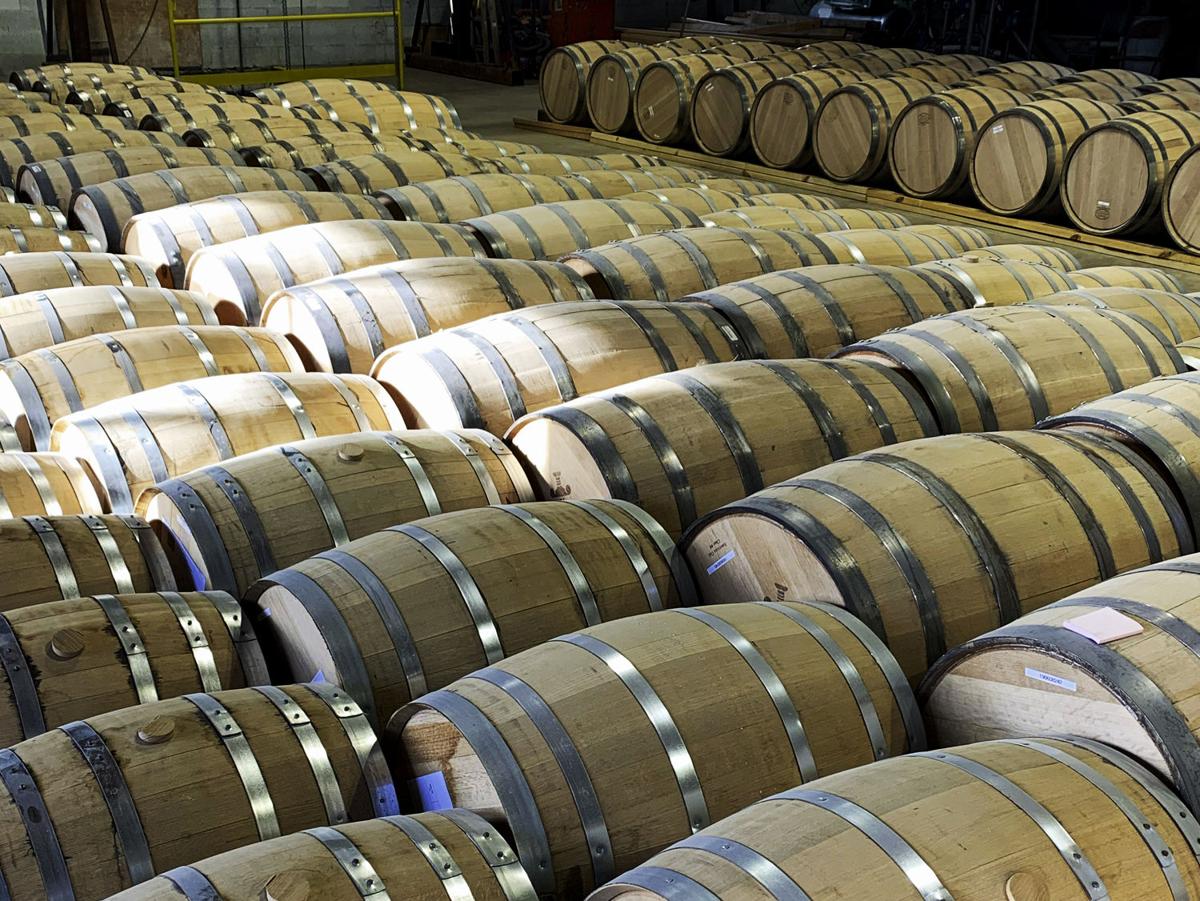 These barrels are where Switchgrass Spirits' liquors are aged.

The 80-proof rock and rye is a prohibition-era inspired spirit.

From left to right, Pat Grosch, Sarah Miller, Nick Colombo and Jerry Seelbach are the owners and founders of Switchgrass Spirits.

These barrels are where Switchgrass Spirits' liquors are aged.

St. Louis has a new distillery in town.

Switchgrass Spirits is now distributing its spirits throughout the St. Louis area. The distillery – which is named after prairie grass that is unimpressive alone but beautiful when blades come together to create a landscape – released its first product just a few weeks ago.

"They had had some background in interning at other distilleries and wanted to try their own hand at it," Seelbach says.

All of them, including fourth and final co-owner Sarah Miller, the company's compliance manager, had a passion across the board for whiskey and brandy, so that's what they decided to specialize in. In 2017, the team acquired a building and began rebuilding the place and, later, testing recipes.

The company, located in Wellston, only has one bottle on the market currently: the Copperhead Rock & Rye. Rock and rye – named after its two main ingredients, rock candy and rye whiskey –  became popular during Prohibition, when it was prescribed as a "medicinal spirit" for patients suffering from coughs. Switchgrass' version is made with sweet mashed rye whiskey, Belgian rock candy, citrus peel, horehound (a bitter herb in the mint family) and other spices.

"This product is really made for people who normally wouldn't try whiskey," Seelbach says. "This is something that both whiskey nerds and new drinkers can try, and hopefully like."

The spirit is named after the Copperhead snake, which is native to Missouri, and also honors copper, which the stills, a key part of the distilling process, are made from.

As time goes on, the distillery will focus on three main spirits: rye whiskey, bourbon whiskey and apple brandy. A young bourbon, one of the distillery's first recipes, will be coming out in early March.

A full list of where Copperhead Rock and Rye is available in the St. Louis area can be found on the company's website.

The Common Bond Single Malt whiskey will be available in a year, but you can buy it now to support the local beverage industry.