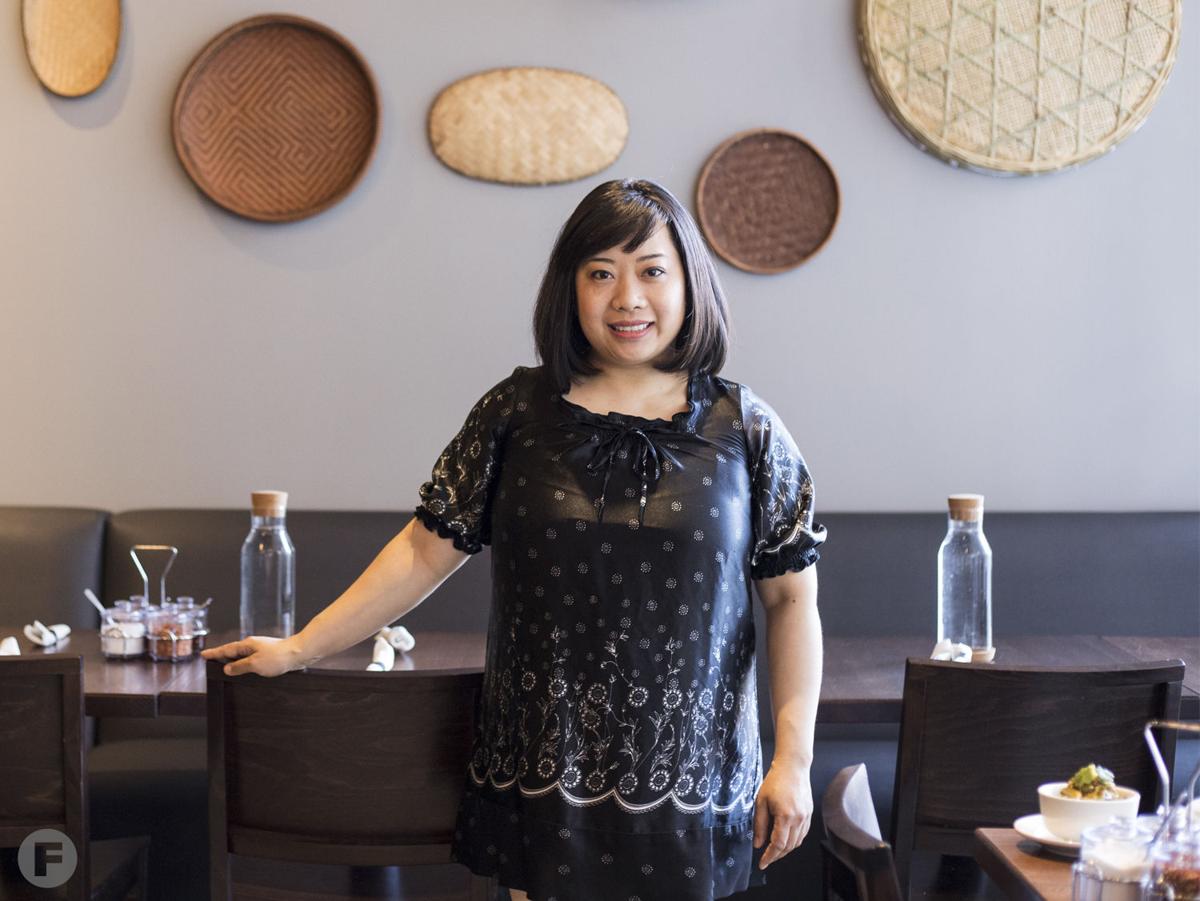 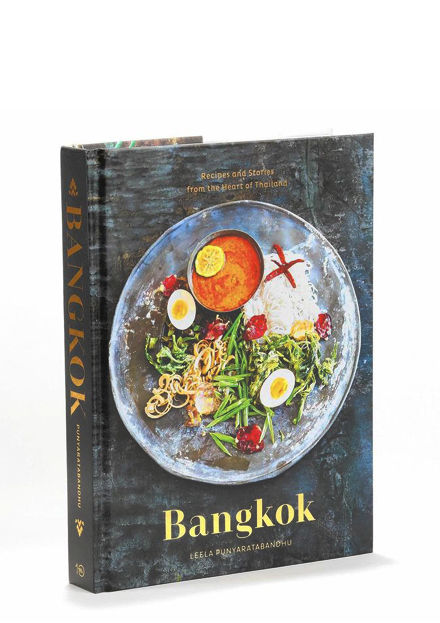 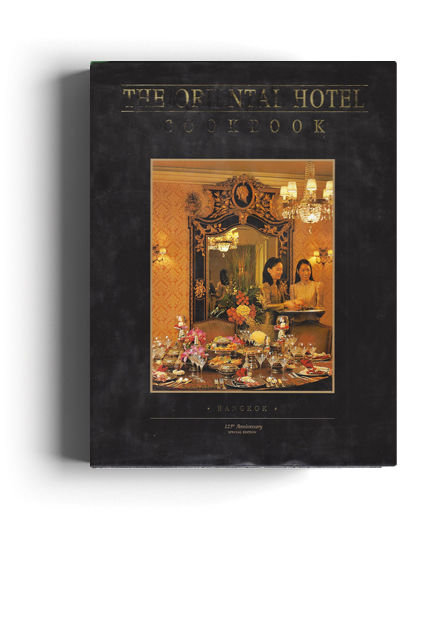 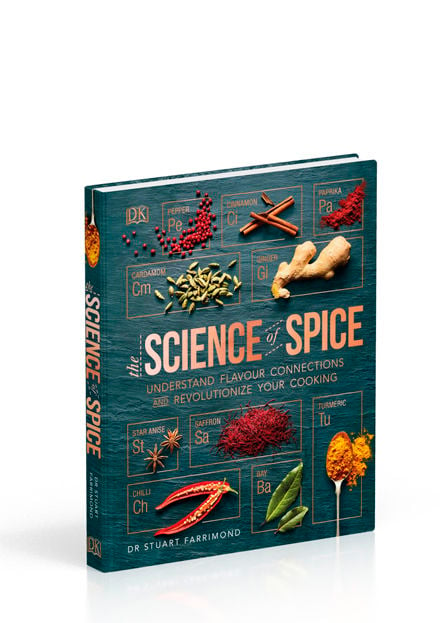 Phatcharin Wanna has played a major role in the popularization of northern Thai cuisine in St. Louis. The chef-owner behind Fork & Stix, which opened in 2012, and its newer sister restaurant Kiin Essentially Thai, which opened in 2018, continues to dazzle local diners with dishes from her native Chiang Mai. The most popular among them is her khao soi, a curry noodle soup with meat, egg noodles, pickled mustard greens and shallots topped with crispy noodles and lime. Here, Wanna shares some of the cookbooks that have inspired her and informed her style.

“My love for classic Thai cuisine is why I like The Oriental Hotel Cookbook. The long history and the tradition [in the book] captured my interest, [and] it does an amazing job with traditional royal Thai cuisine.”

Bangkok: Recipes and Stories from the Heart of Thailand by Leela Punyaratabandhu (2017)

“The way Leela Punyaratabandhu writes her book and blog (shesimmers.com) makes it fun to read. She incorporates her personal stories with her grandmother’s, and background about the dishes with the recipes.”

The Science of Spice: Understand Flavour Connection and Revolutionize Your Cooking by Dr. Stuart Farrimond (2018)

“I have always been curious about the origin of spices and herbs people around the world use in their cooking. How did they come up with a dish and know which spices to incorporate, [or] which basil to use in that curry dish? This fascinates me. The Science of Spice [feeds] my curiosity and fascination with spices.”

The Best Food and Drink Events in St. Louis This Weekend: Feb. 21-23