Lia Weber is one step closer to opening her dream bakery.

The local pastry chef, who won TLC's Next Great Baker competition with fellow pastry chef Al Watson in 2014, announced plans to open her first brick-and-mortar location for Made. By Lia at 610 Rue St. Francois in the heart of Old Town Florissant, Missouri, last summer. In addition to her showstopping wedding cakes, the bakery will also allow Weber to expand her lineup of treats with miniature cakes, French macarons, gooey butter cake, cupcakes and coffee.

Originally slated to open this spring, Made. By Lia had to push its grand opening back due to the COVID-19 pandemic, which shuttered restaurants and businesses across the country. Weber and her husband also delayed launching their Kickstarter campaign, which they had initially planned to launch right before the pandemic hit Missouri.

The campaign, which launched July 7, has a fundraising goal of $15,000, which will help the business with remaining buildout costs, refrigeration, upgraded electrical service, kitchen appliances and more. Weber is offering rewards for donations from $5 all the way up to $5,000, including stickers, pastries, baking classes and even a curated wedding package including a 3-tier wedding cake, tasting and consultation and bridal shower treats.

Weber says she is blown away by the support from the community; after just 2 hours, the campaign reached $5,000. As of Wednesday morning, the campaign had raised over $14,000 to bring Made. By Lia to life.

In the campaign, Weber reiterates how important it was for her to base the business in the neighborhood; she grew up in North County and now lives in Old Town Florissant. The 2,000-square-foot space that will soon be home to Made. By Lia is located just a block away from her own house, and two blocks away from Hendel's, which her sister and brother-in-law own, and where she gained acclaim for her pastries (including the much-loved lemon meringue tarts).

"I love the area," she previously told Feast. "I really want people to come and see what North County – and Old Town Florissant especially – is all about. It’s just such a cute quaint neighborhood that I think people overlook and it’s kind of a hidden gem." 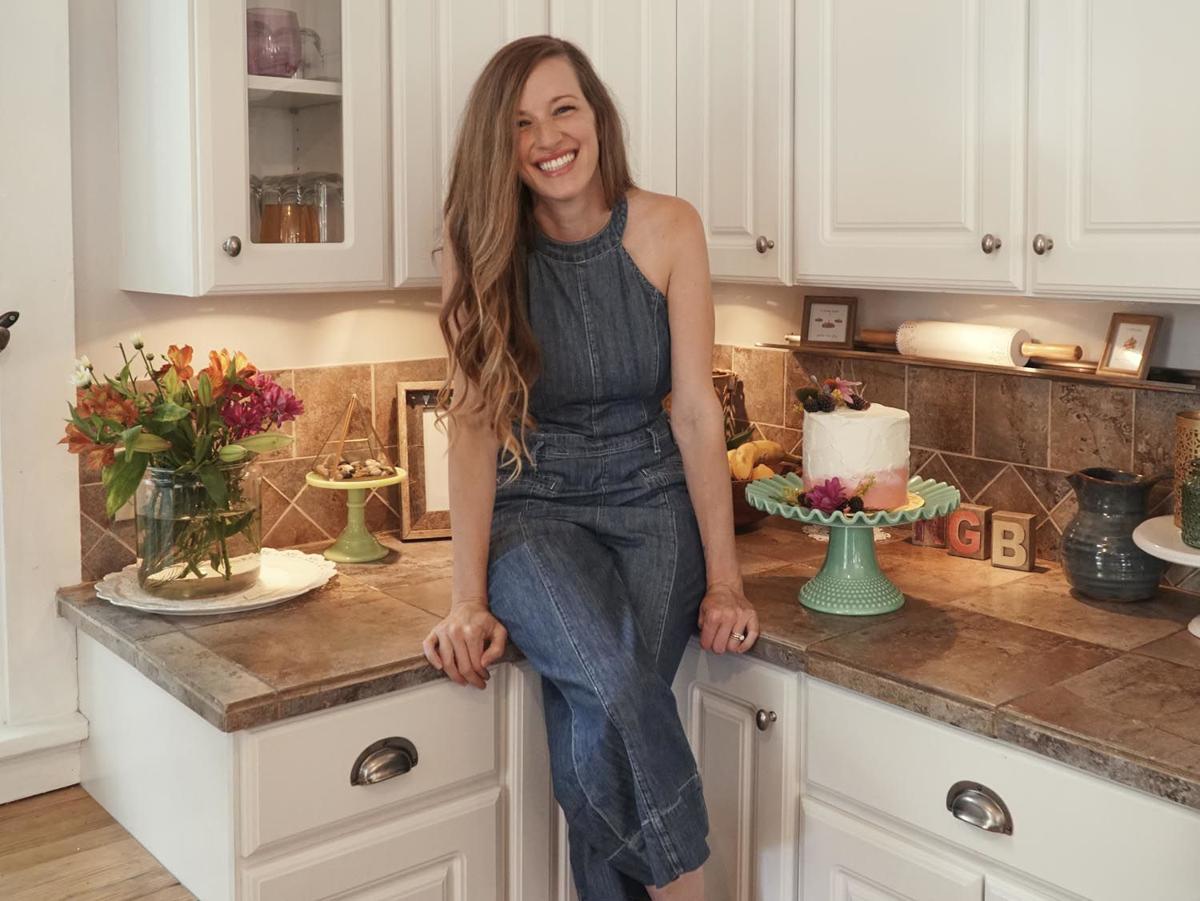 Made. By Lia owner Lia Weber. 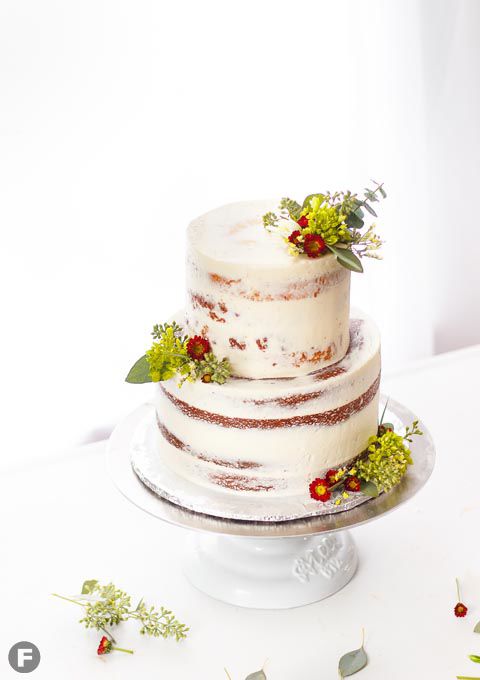 Weber says naked cakes are one of her most popular orders.