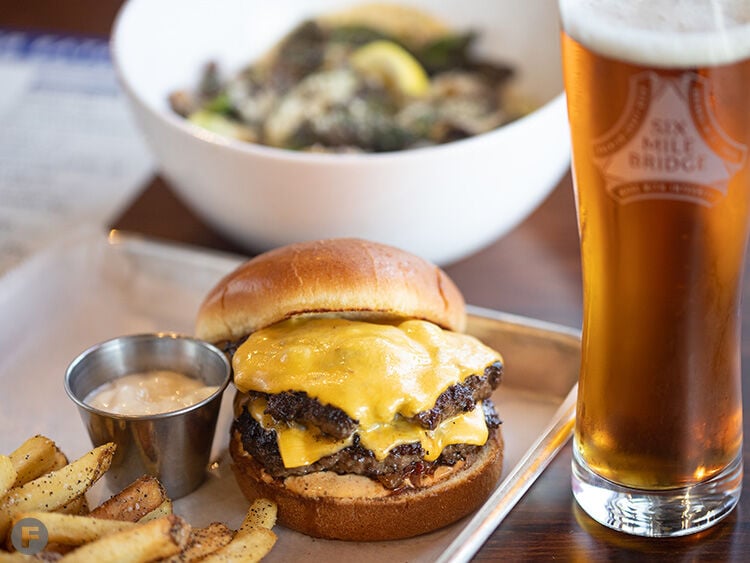 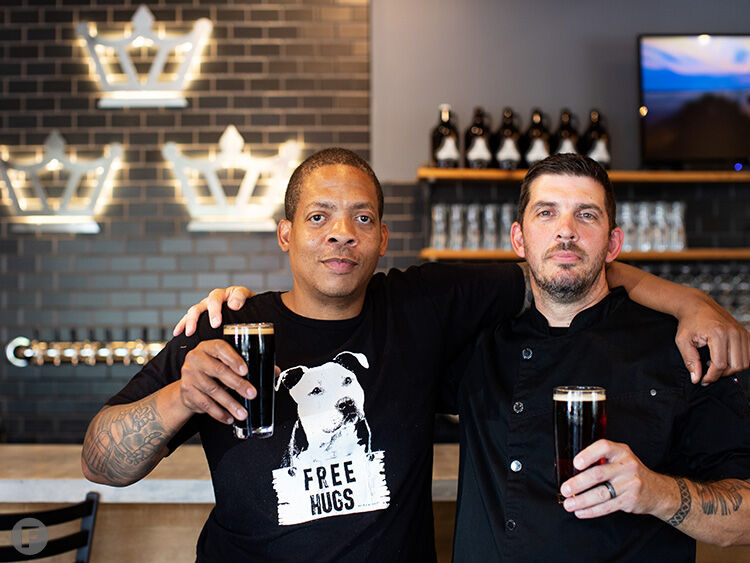 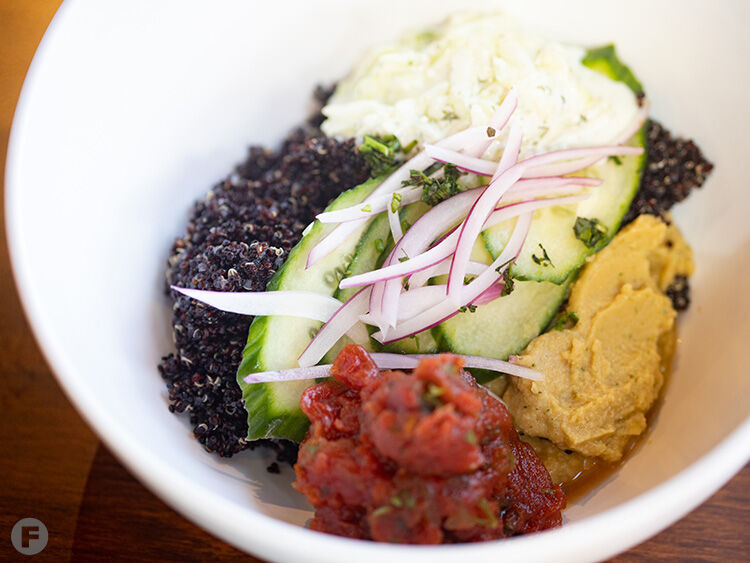 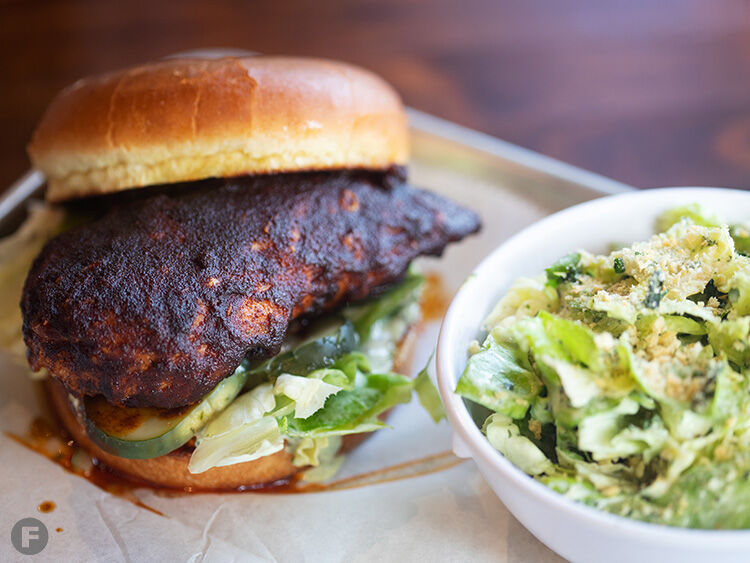 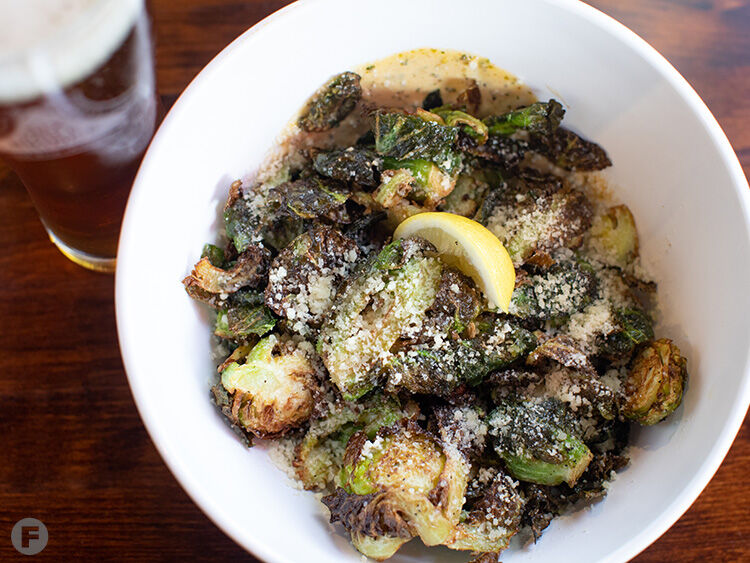 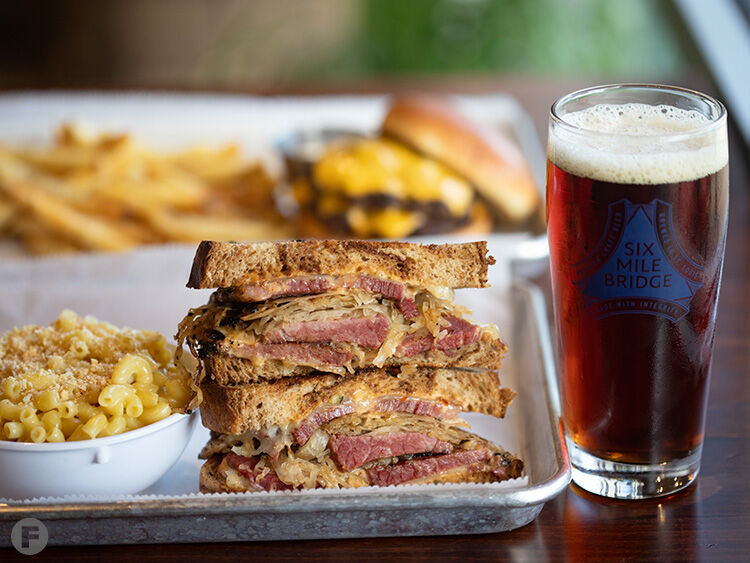 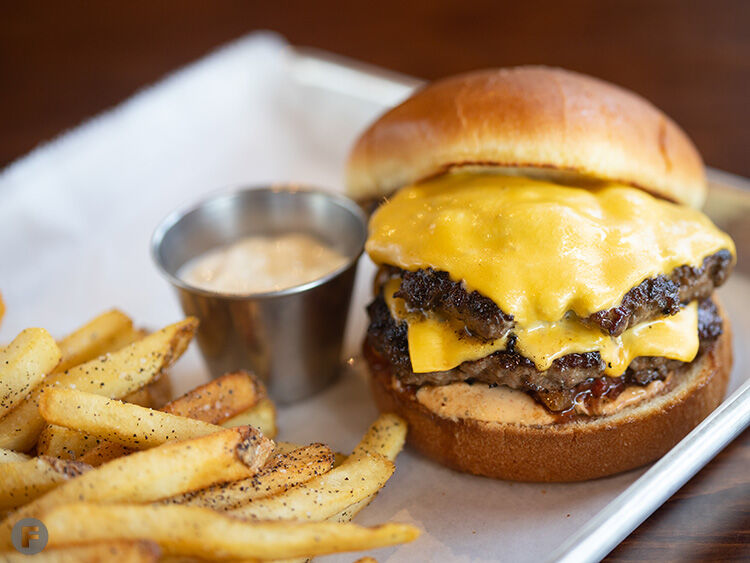 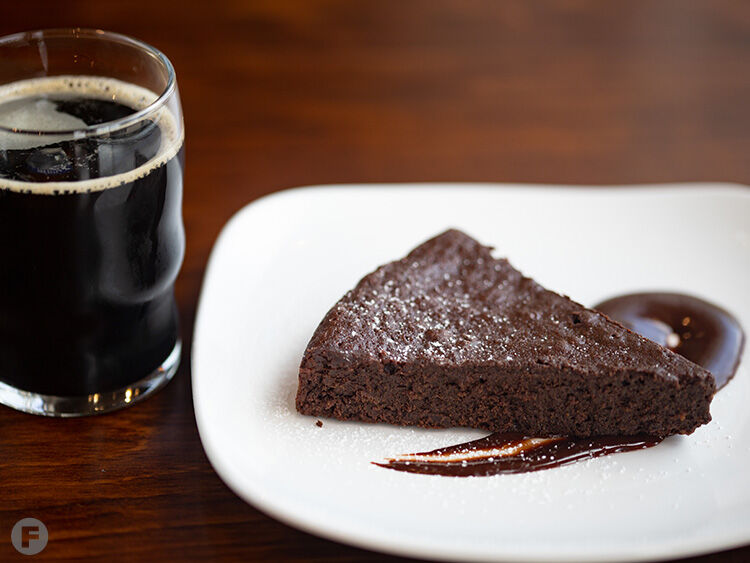 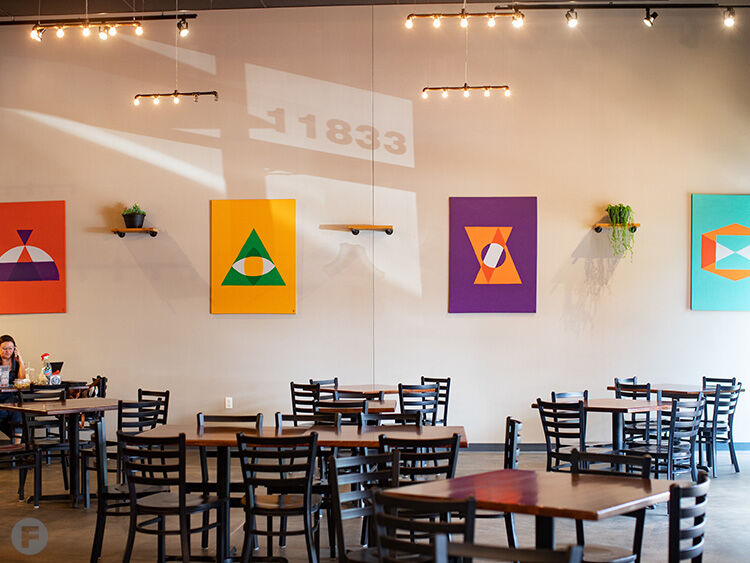 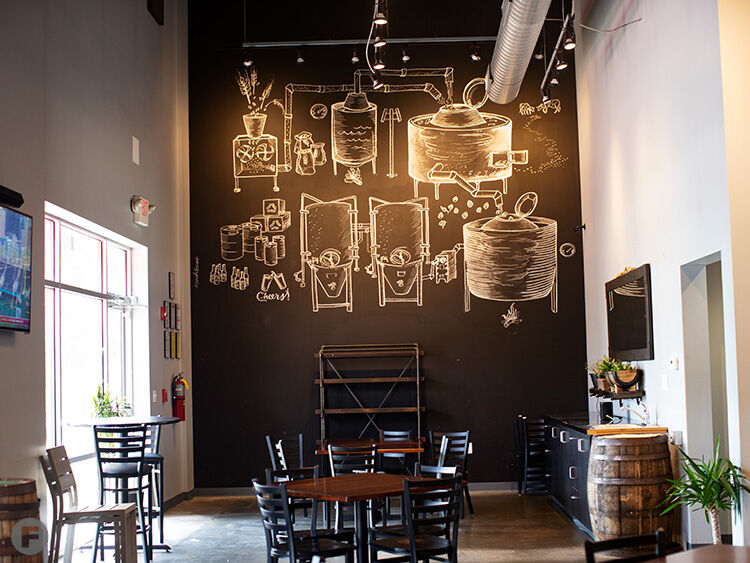 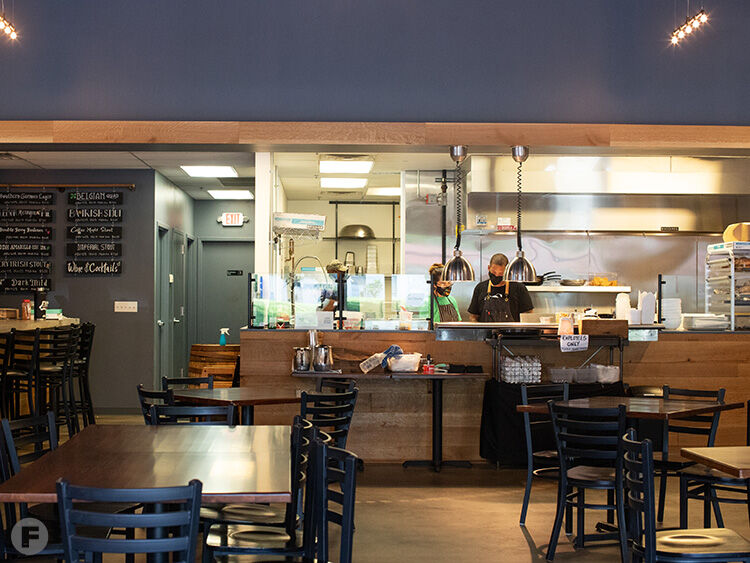 Chef Ben Welch took over as the brewery’s executive chef earlier this summer. 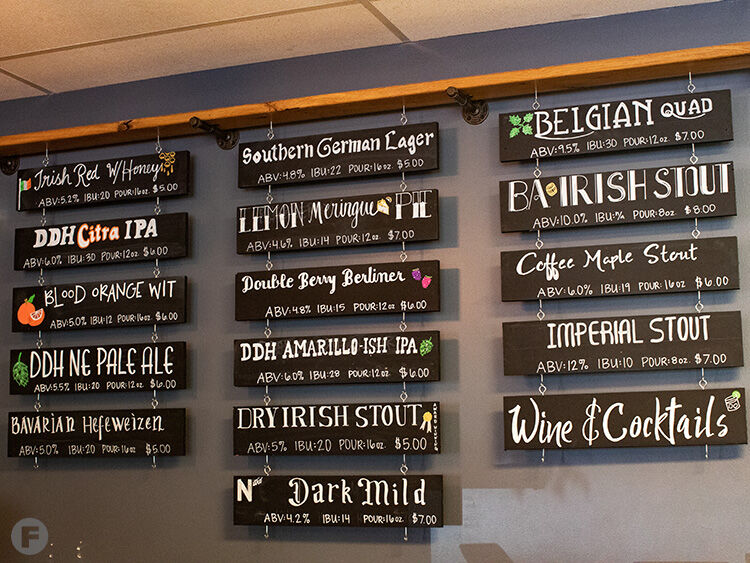 is menu was created with beer pairings in mind. 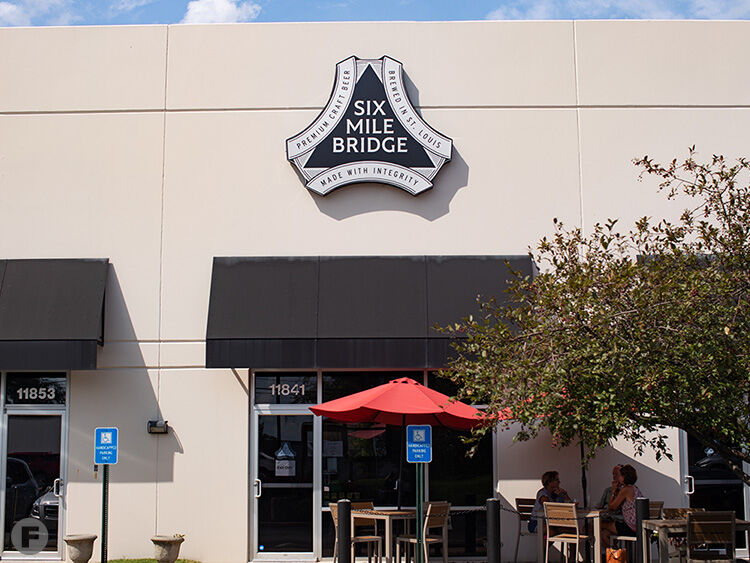 On the heels of its sixth anniversary, Six Mile Bridge Beer has a brand new food menu from an acclaimed chef that was designed specifically with the brewery's products in mind.

Ben Welch – who was Feast's St. Louis Chef of the Year in 2019 – joined Six Mile Bridge Beer as its executive chef earlier this summer and will also lead its new upcoming Italian concept, Botanica. His menu at the brewery’s tasting room debuted on Aug. 3.

“I love building teams and creating concepts, menus and recipes. [Co-owner] Ryan [Sherring]’s a great guy and lets me do my thing,” Welch says. “The reception of the Six Mile menu has been mind-blowing, and I’m excited for the quick growth of the kitchen.”

Welch worked with chef de cuisine Stephen Kovac to assemble the offerings, leaving only one item from the former board of fare intact: warm pretzel bites with pepper jack queso and Irish Red Ale mustard. Familiar favorites on the menu from Welch’s repertoire include a double smash cheeseburger with fry sauce, tomato jam and American cheese on an egg bun, while newer offerings include a Greek quinoa bowl with black quinoa, hummus with preserved lemon, feta, red onion, cucumber, tomato, jam and tzatziki.

Dishes were created to pair well with the brewery’s beverages, but Six Mile’s beer is also used in some of the items. The Reuben sandwich's corned beef is prepared with the brewery's Dry Irish Stout, and the flourless chocolate torte features ganache infused with Six Mile’s Blood Orange Wit.

“When we first announced our collaboration, the biggest response was people wondering whether or not we had barbecue here. Unfortunately, we don’t have a smoker, but that’s definitely not out of the realm of possibility for future endeavors,” says Welch, who over the years has gained a following for his barbecue brand, Big Baby Q. “I’m looking forward to what’s coming up at Botanica – that’s going to be a lot of fun. It feels good to be creating new food for St. Louis.”

Six Mile Bridge Beer is currently open Tuesday through Saturday from 11am to 10pm.

Chef Ben Welch took over as the brewery’s executive chef earlier this summer.

is menu was created with beer pairings in mind.