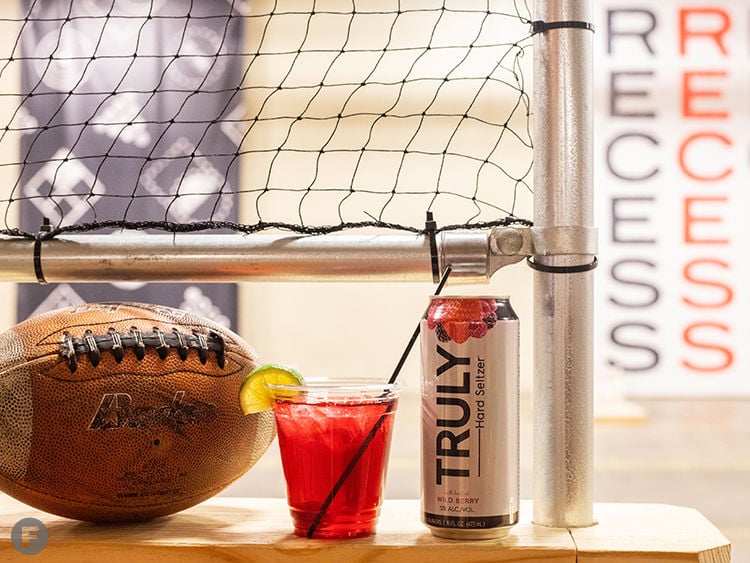 Rec Hall, a rebranded version of Recess, will open in St. Charles this fall. 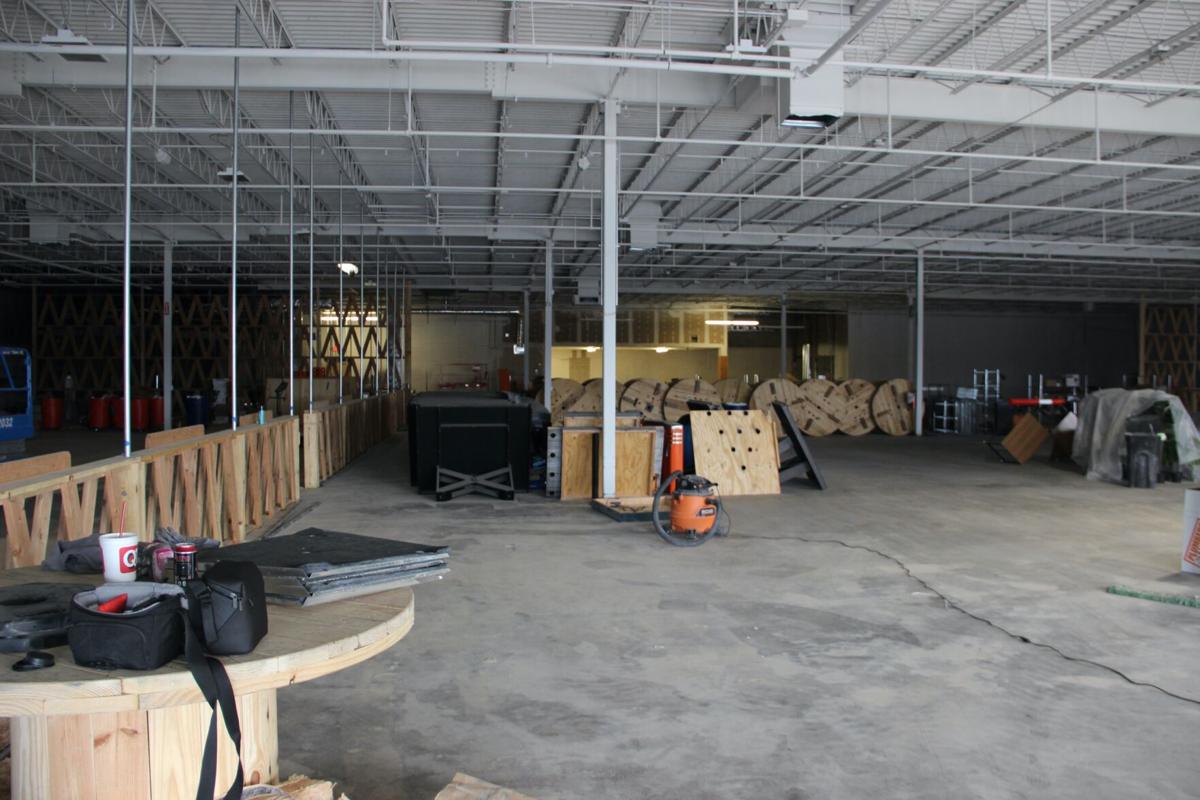 Rec Hall, a rebranded version of Recess, will open in St. Charles this fall.

Rec Hall, a new bar that will bring lawn games, ping pong and more indoors, is set to open in St. Charles in December. The spot comes from Chris Honstain, one of the minds behind recent pop-up bar Recess in The Grove, and Kansas City business partners Luke Wade and Mark Musselman. Wade is the founder of KC Crew, a large network of recreational sports leagues in Kansas City, and Musselman has spent years working in the food and drink industry, perhaps most notably as an executive for the Power and Light District and as the general manager of refreshments at Arrowhead Stadium.

The 50,000-square-foot warehouse space is filled with two bars and a variety of large-scale games for adults.

Wade, who is originally from Cape Girardeau, moved to Kansas City over 10 years ago and didn't really know anyone in town. To meet people, he started a softball league in downtown Kansas City that slowly grew. Given that his background is in computer science, he also developed software to help keep track of sports leagues and facilities. After adding plenty of leagues, participants and about a dozen different sports, KC Crew now facilitates sports leagues for about 20,000 people per year. And that opportunity to play sports, socialize and have fun is what Wade hopes to bring to St. Louis.

"The main focus really is just building a community through social games," he says.

In the process of trying to bring a new experience to St. Louis, Wade was introduced to Honstain, and they teamed up. Now, what was once called Recess has been rebranded to Rec Hall.

The St. Charles location of Rec Hall is 33,000 square feet and will offer games like ping pong, cornhole, bocce ball, giant Jenga and plenty more options. A full bar will be available, but drinks will concentrate on canned beers and cocktails to fit the casual atmosphere. Rec Hall may one day see its own kitchen concept, but for now, the plan is to bring in favorite food trucks from the St. Louis area to keep people fed and to help support other businesses in the community.

"I feel like it's the best of both worlds," Wade says. "It's connecting people through fun and offering them drinks and food at the same time."

Wade says to expect another location in St. Louis city, as well has future locations in Kansas City. Down the road, he also hopes to expand to other Midwestern cities like Columbus, Ohio and Nashville, too. He also wants to incorporate other ways to connect with fans, such as hosting softball leagues in other spots that are a part of Rec Hall and using a bus they own to take customers to Blues games or soccer games at St. Louis' new MLS stadium.

Rec Hall does not have an exact opening date, but expect it to be open this month, following all COVID-19 and social distancing protocols for its location.

Editor's note: This post has been updated to correct Mark Musselman's name.