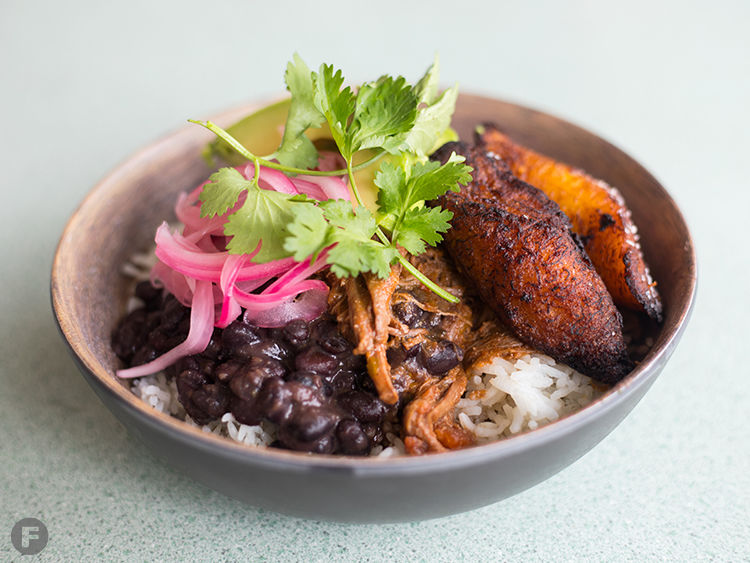 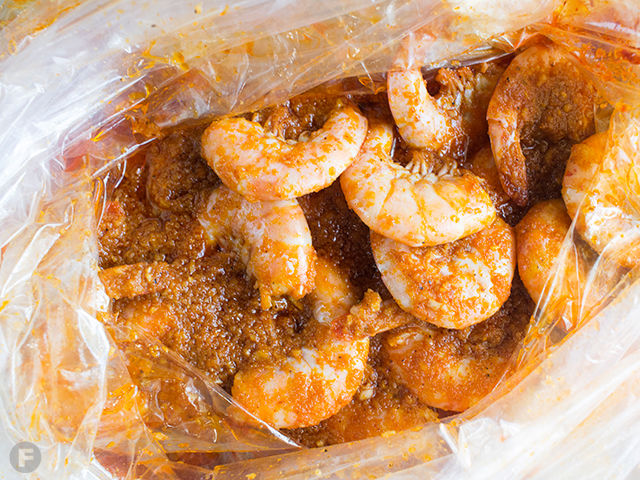 Sauce options at The Mad Crab include Cajun, lemon-pepper, garlic and “the whole shabang” – a combination of all three.

This month welcomed a diverse array of new concepts in St. Louis, including a cat café, a fast-casual Latin American eatery and a bar where you pay by the hour, not the drink. The storied Amighetti's on the Hill closed following an ownership dispute only to reopen a few days later under a new name. The Center for Plant-Based Living also made headlines upon opening this month; the concept from Caryn Dugan (known to many as STL Veg Girl) is the first of its kind in the country, offering classes, events and other resources for those interested in plant-based lifestyles.

Southtown Pub and Wellspent Brewing Co. both unexpectedly shut their doors, and the acclaimed Mac's Local Eats closed its location inside Tamm Avenue Bar in Dogtown with plans to relocate inside Bluewood Brewing Co. on Cherokee Street – look for owner Chris McKenzie to start serving up smashed burgers soon.

This month saw plenty of new concepts open in the metro area, but the city also had to say goodbye to a few favorite taco joints.

Platypus and DuckBill are now open in The Grove, serving a rotating menu of creative cocktails and bar bites

The space was previously occupied by The U.R.B.

Louis Marrero is the executive chef at The Social Room.

Sauce options at The Mad Crab include Cajun, lemon-pepper, garlic and “the whole shabang” – a combination of all three.