Donna Vickers is the chef behind SimplyCookingWithDonna. 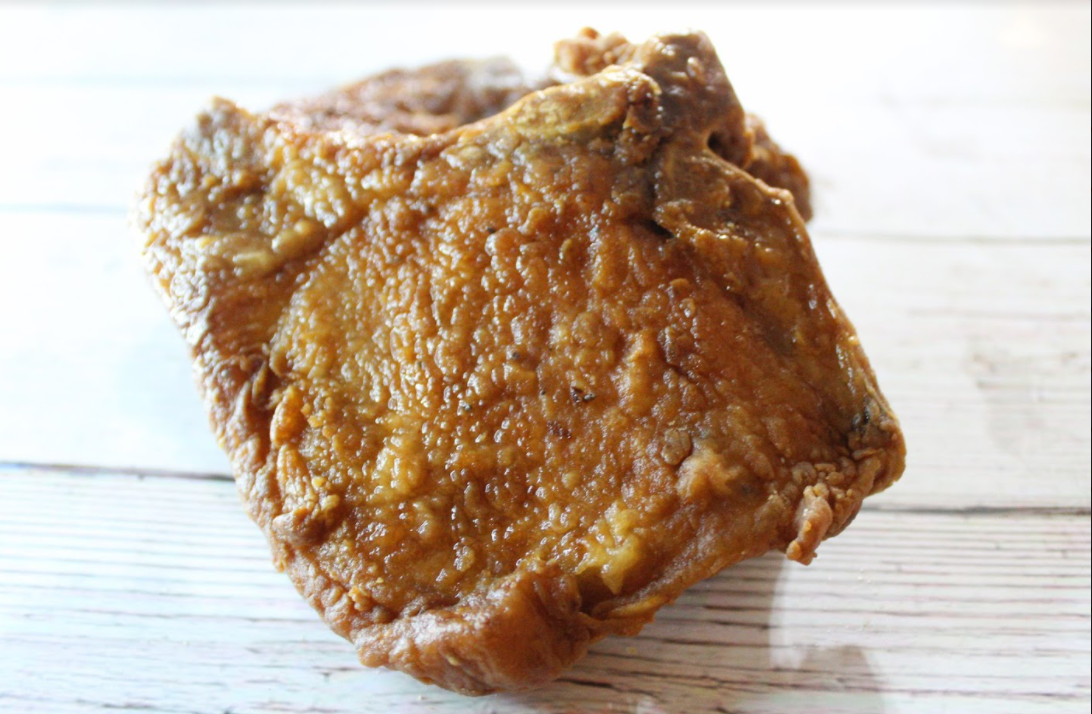 Fried chicken is one of the most popular dishes at SimplyCookingWithDonna. 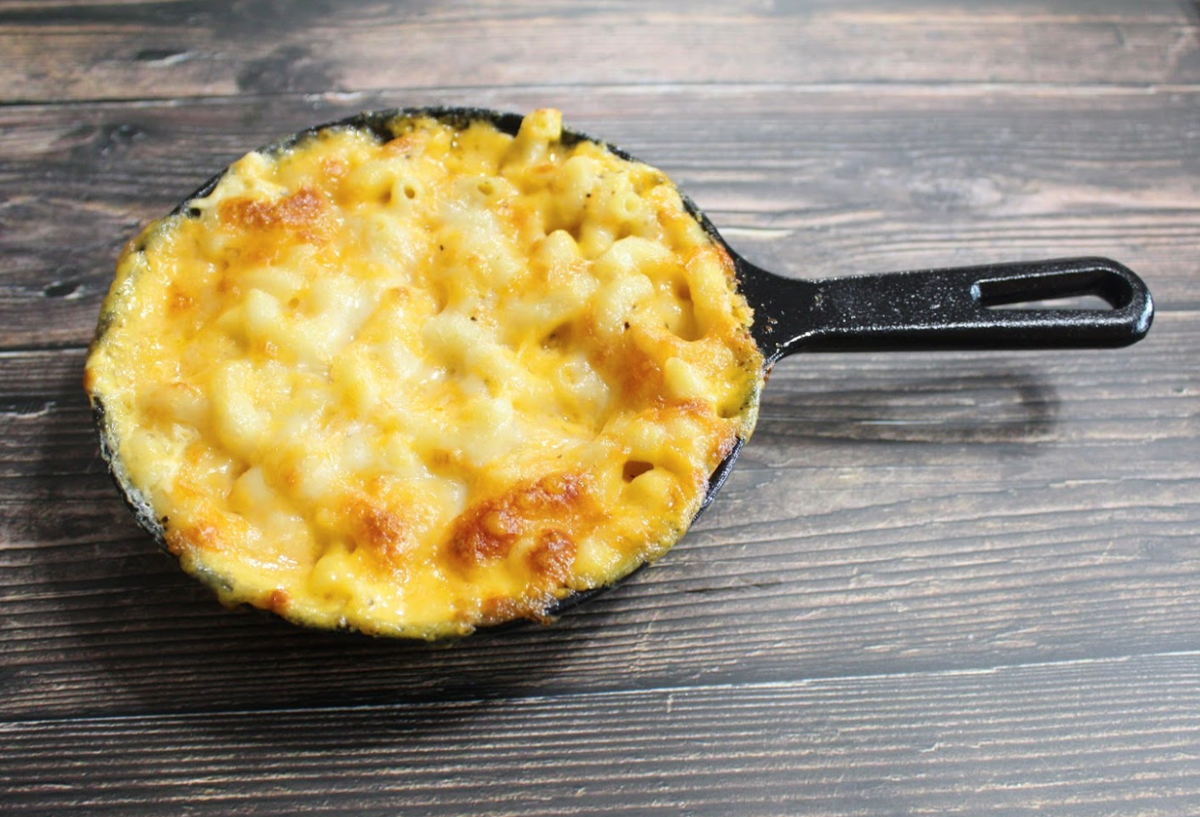 SimplyCookingWithDonna offers a wide variety of daily sides, with the mac 'n' cheese being one of the most tempting.

Donna Vickers is the chef behind SimplyCookingWithDonna.

Fried chicken is one of the most popular dishes at SimplyCookingWithDonna.

SimplyCookingWithDonna offers a wide variety of daily sides, with the mac 'n' cheese being one of the most tempting.

2020 was supposed to be a big year for Donna Vickers. After spending years in catering, Vickers was ready to open a restaurant that would share her from-scratch, Southern-inspired fare with St. Louis. As with many stories of 2020, the pandemic derailed those plans, but COVID-19 couldn't stop Vickers from sharing her food – safely – with her community.

Vickers learned what she knows about cooking from her parents. She says that before her mother and father met, her mother knew nothing about cooking. She was born and raised in the city, and he was a sharecropper from down south. After he taught her how to cook, she took over the chore in the family, and Vickers says that she loved to cook delicious recipes. Her mother is who really taught her how to get in the kitchen.

"Although I wasn't privy to cooking in the kitchen, in some kind of way, I learned how to cook just by watching her," Vickers says. "And as I got older, I got married and had my own family, I knew how to cook, and it was only through just visuals with her."

When her mother discovered how much Vickers liked to cook as an adult, the two became "peas in a pod" in the kitchen. She passed down all of the skills she had, and when Vickers' mother passed, Vickers became the cook in the family.

Vickers' background is in nursing, but up until 2012, she juggled her job while also working in catering and developing her own brand of all-purpose seasoning on the side. When she was diagnosed with an autoimmune disease, she found herself at a crossroads; she decided to end her nursing career and continue on her cooking journey.

"It was what made me feel most comfortable, and what I felt like I had to share with the world," she says.

The goal was for Vickers to open SimplyCookingWithDonna as a full-service restaurant last year, but like many, she pivoted to make her goals possible during the pandemic. Now, she is making her food out of a 2,000-square-foot kitchen located inside the St. Patrick Center.

Vickers' menu is a mix of American classics and comfort favorites. She offers sandwiches made with both beef tripe and smoked turkey leg, two different versions of an alfredo pasta – a grilled chicken and a Cajun-seasoned variety – and weekend-only options like fried catfish and spaghetti. Her personal favorite is the fried pork chop dinner, and the fan-favorite has quickly become the Signature O'Box, a four-piece chicken meal named after her husband.

"We do have a lot of Southern staples, soulful staples like the tripe, but then the pork chops and chicken, everybody loves that," Vickers says.

You can also pick up Vickers' signature seasoning blend from her restaurant, available in original, spicy and sodium-free versions.

You can order from SimplyCookingWithDonna online Thursday through Sunday. For curbside pickup, text or call 314.798.8022. The restaurant also delivers through DoorDash, Postmates and Grubhub.