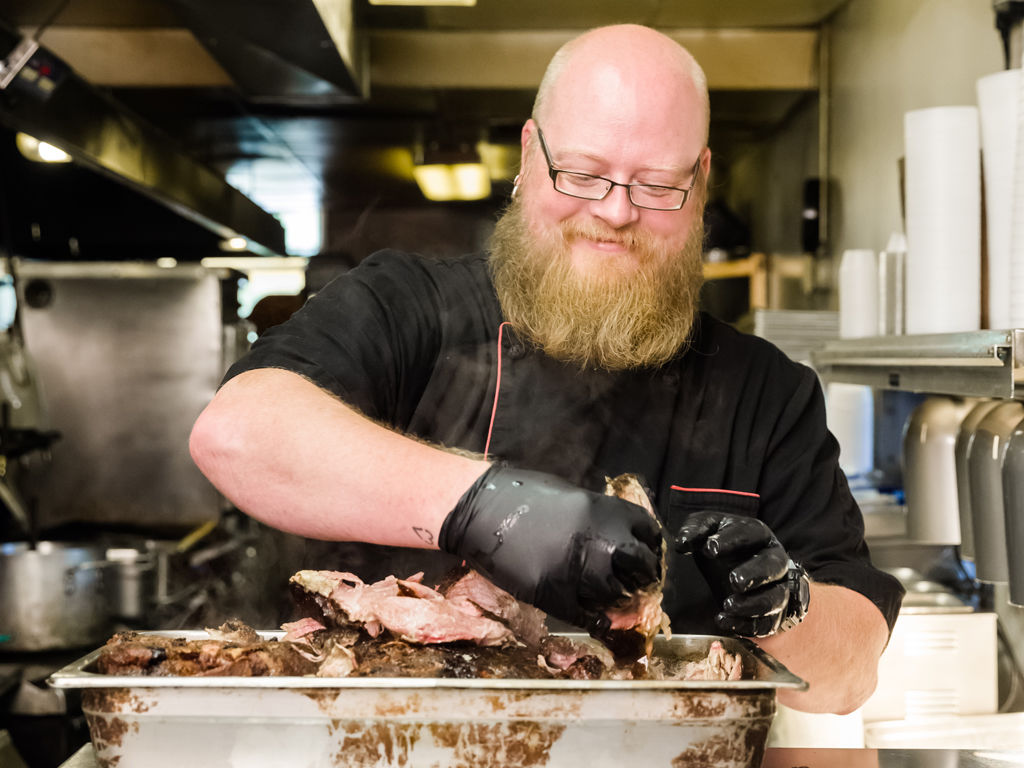 David Sandusky is bringing a third BEAST location to the St. Louis area. 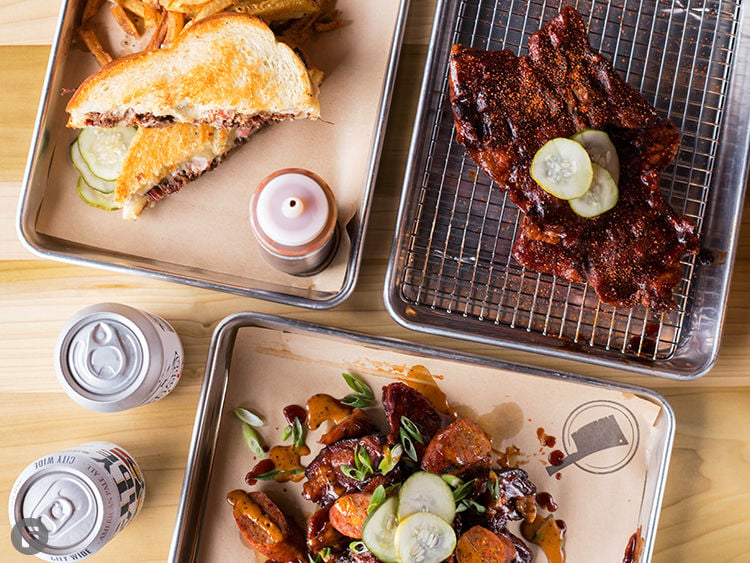 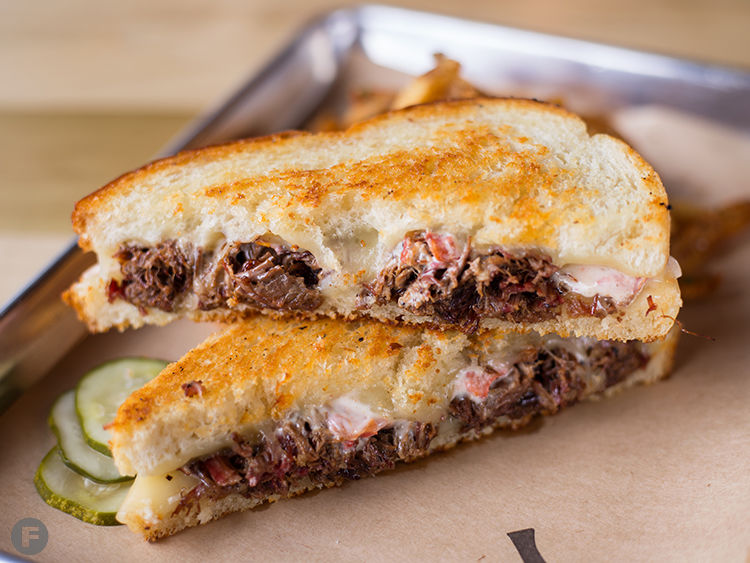 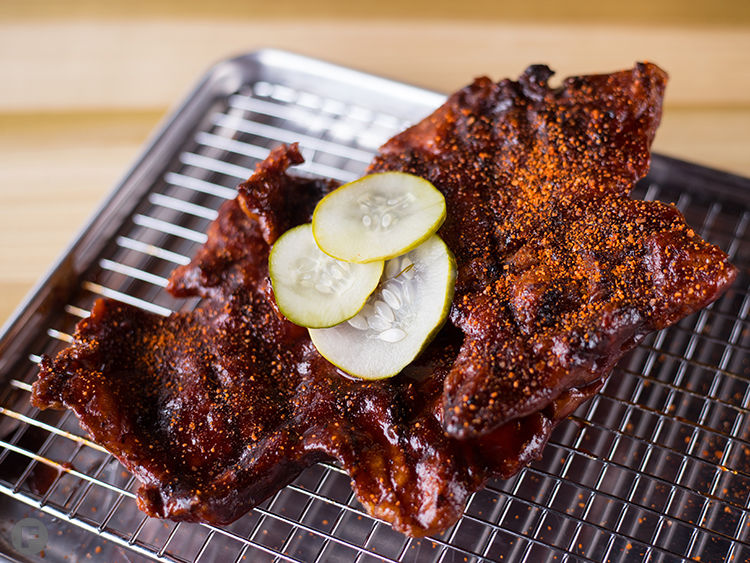 David Sandusky is bringing a third BEAST location to the St. Louis area.

This summer, a popular barbecue joint is expanding its local empire.

David Sandusky, pitmaster and owner of BEAST Craft BBQ Co. in Belleville, Illinois, and BEAST Butcher & Block in St. Louis, is bringing his brand of barbecue to Columbia, Illinois, by the end of the summer. According to a press release the new location, named BEAST Southern Kitchen & BBQ, will keep the barbecue that has made the previous restaurants popular, but the menu will dabble in more typical Southern fare that will celebrate local farms and heritage breeds.

“Meggan and I never wanted carbon-copies as we expanded. Challenging others’ expections is at the core of who we are, and cloning is boring. This is the natural evolution of our brand, and another escalation point for the legacy of our barbecue,” Sandusky said in the release.

Look for mainstays on the menu such as Duroc pork steak, Wagyu brisket and Texas pork belly.

BEAST Southern Kitchen & BBQ will also feature a full bar with a cocktail menu that will focus mainly on whiskey. Also expect a late-night bar menu for those imbibing after the kitchen has closed.

While COVID-19 has had a major impact on the restaurant industry, Sandusky said that this new location is a way to cement the BEAST reputation in the St. Louis area.

“Everyone is holding on tight while the effects of the virus demolish our industry and others. We’ve made the decision to further build and establish our foundation for growth," Sandusky said. "A third location is huge, but this is just the tip of the iceberg. We’re not done, and I can’t wait to tell you about what’s coming next."

Sandusky also announced in the press release that the format of BEAST Butcher & Block in St. Louis' The Grove neighborhood would be changing upon reopening after COVID-19. The restaurant will transition to a full-service spot, including a full bar. Guests will also initially be able to order food from their phones. There is no date for the location's reopening yet.

Editor's note: This post was updated to include information on BEAST Butcher & Block transitioning to a full-service restaurant.