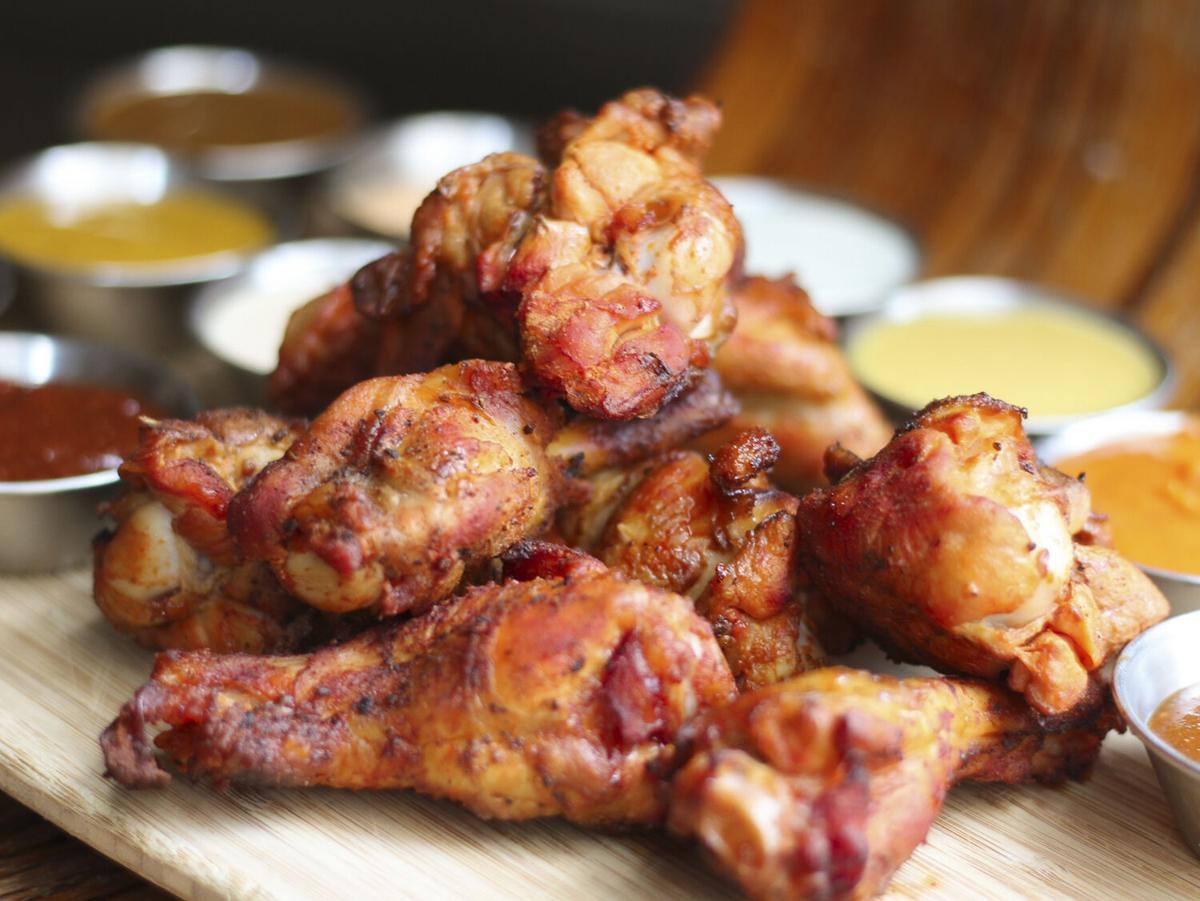 Wing Ding's signature wings are dry-rubbed, smoked and finished in the oven. 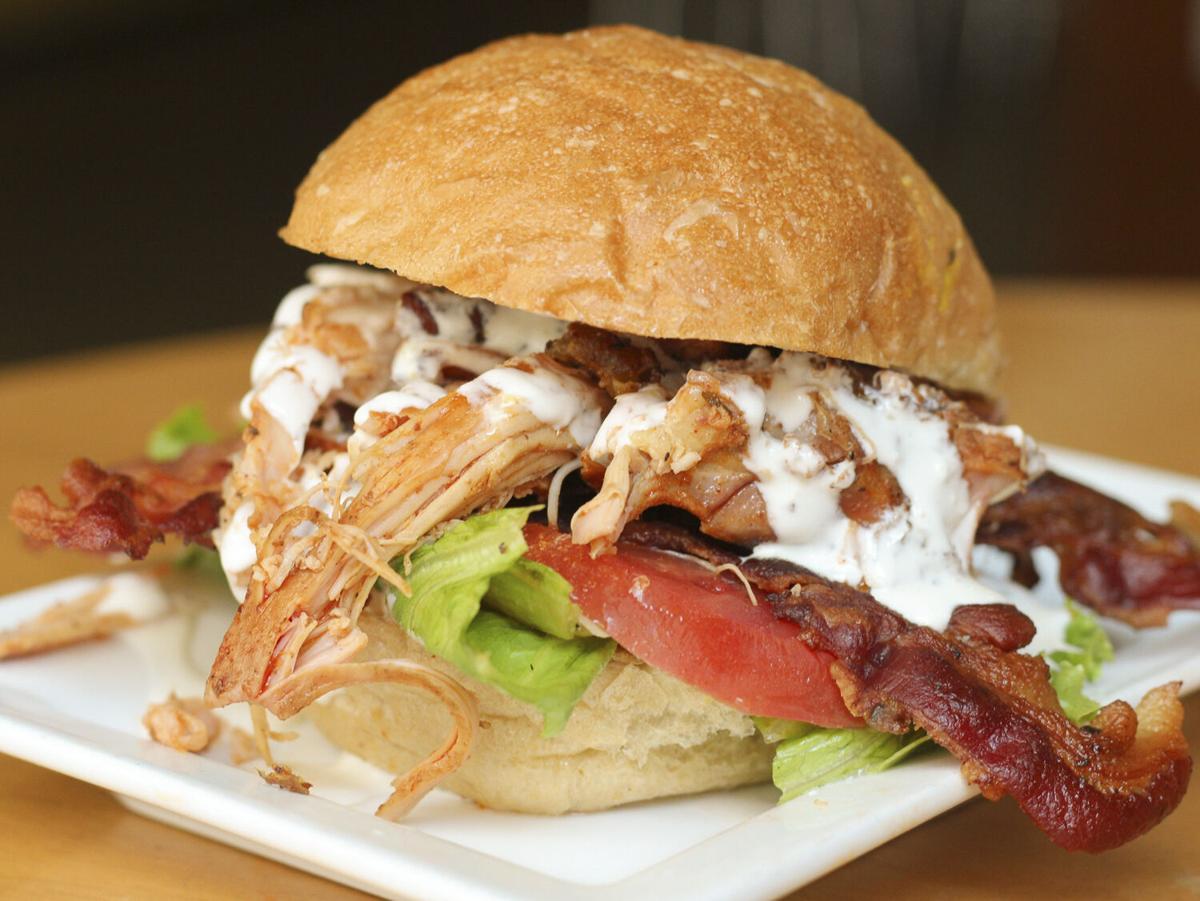 The CBLT is loaded with smoked pulled chicken, bacon, romaine, tomato and ranch on a beer bun. 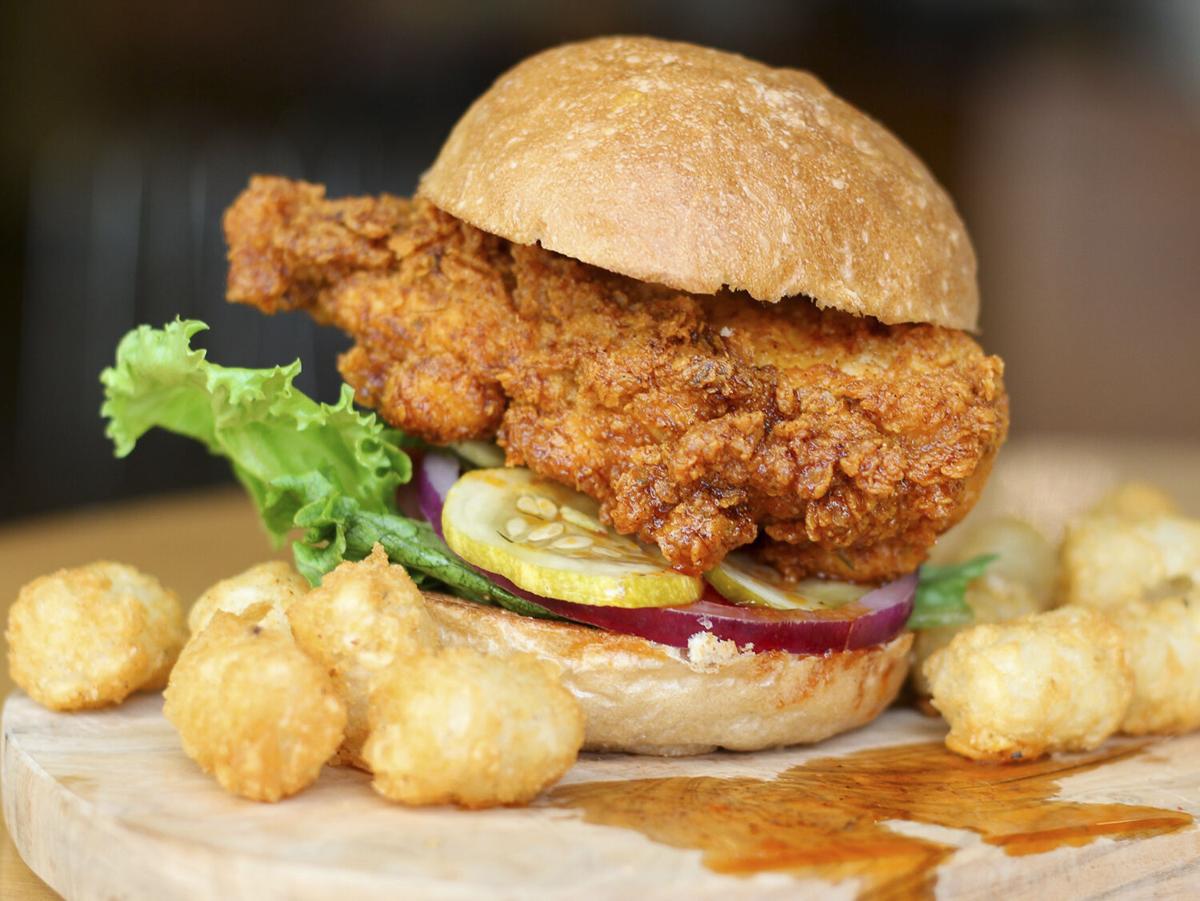 Wing Ding's signature wings are dry-rubbed, smoked and finished in the oven.

The CBLT is loaded with smoked pulled chicken, bacon, romaine, tomato and ranch on a beer bun.

Baileys’ Restaurants is the latest restaurant group to embrace the ghost kitchen trend.

The group behind Baileys' Range, Knockout BBQ, Rooster and more has launched Wing Ding Dong, a new ghost kitchen specializing in chicken wings, tenders and sandwiches that operates outside of Baileys' Range in Downtown St. Louis.

"We were looking at different ideas to do additional stuff that we have the capacity for, and we tested this as the first one through neighborhood delivery and got feedback; we got really, really good feedback," says co-owner Dave Bailey. "Since that was working, we wanted to go ahead and take it full-time."

The Wing Ding Dong menu centers around, naturally, chicken wings, which are dry-rubbed, smoked and finished in the oven – never fried. "The wings are our tried-and-true recipe from Knockout, so we already knew they’re awesome," says Bailey. "They travel well and they’re just a notch above your regular wings. They’re not fried; we do the marinade, the dry rest and then the smoke on them. They’re just really delicious."

Juicy on the inside and crisp on the outside, Bailey says they don't need sauce, but they've still put together a hefty list of dipping sauces to choose from. These include a classic Alabama-style white barbecue, peach-habanero, blue cheese, chipotle-ranch, honey mustard, KC barbecue, Caribbean jerk, pineapple-teriyaki and Parmesan-garlic butter.

"Travels well plus delicious food equals something we could do well as a ghost kitchen," says Bailey.

You can round out your meal with sides including bread and butter pickles made in-house with pickles grown on the Baileys' Micro Farm, as well as creamy slaw, mac 'n' cheese and crispy tots. Bailey reminds customers not to forget the drinks; Wing Ding Dong offers several boozy lemonades in flavors such as strawberry-basil, cucumber-mint and raspberry, as well as a habanero-chile Margarita, among other options.

For now, Wing Ding Dong is offering pickup or delivery from Downtown St. Louis; look for more locations to be added in the future.

Meanwhile, the restaurant group is also pivoting by rolling out picnic bags and wine to-go at POP, its sparkling wine-focused concept in Lafayette Square. Offerings include The Lovers Picnic (featuring treats for two such as the Chocolate Inebriation Cake, Blondie Bites, macaroons, cake truffles and espresso-chocolate chip cookies) and Piernea’s Picnic (a tribute to Spain with cured chorizo, white anchovies, Mahón, Idiazabal, Valdeón cheeses and toast).

Baileys' is also offering neighborhood dining from several of its concepts, including free delivery. Diners can enjoy custom menus from Wing Ding Dong, Rooster, Baileys’ Range or Knockout BBQ in their own neighborhood, condo, apartment building or office; Baileys will either go door-to-door or set up a central pickup spot.