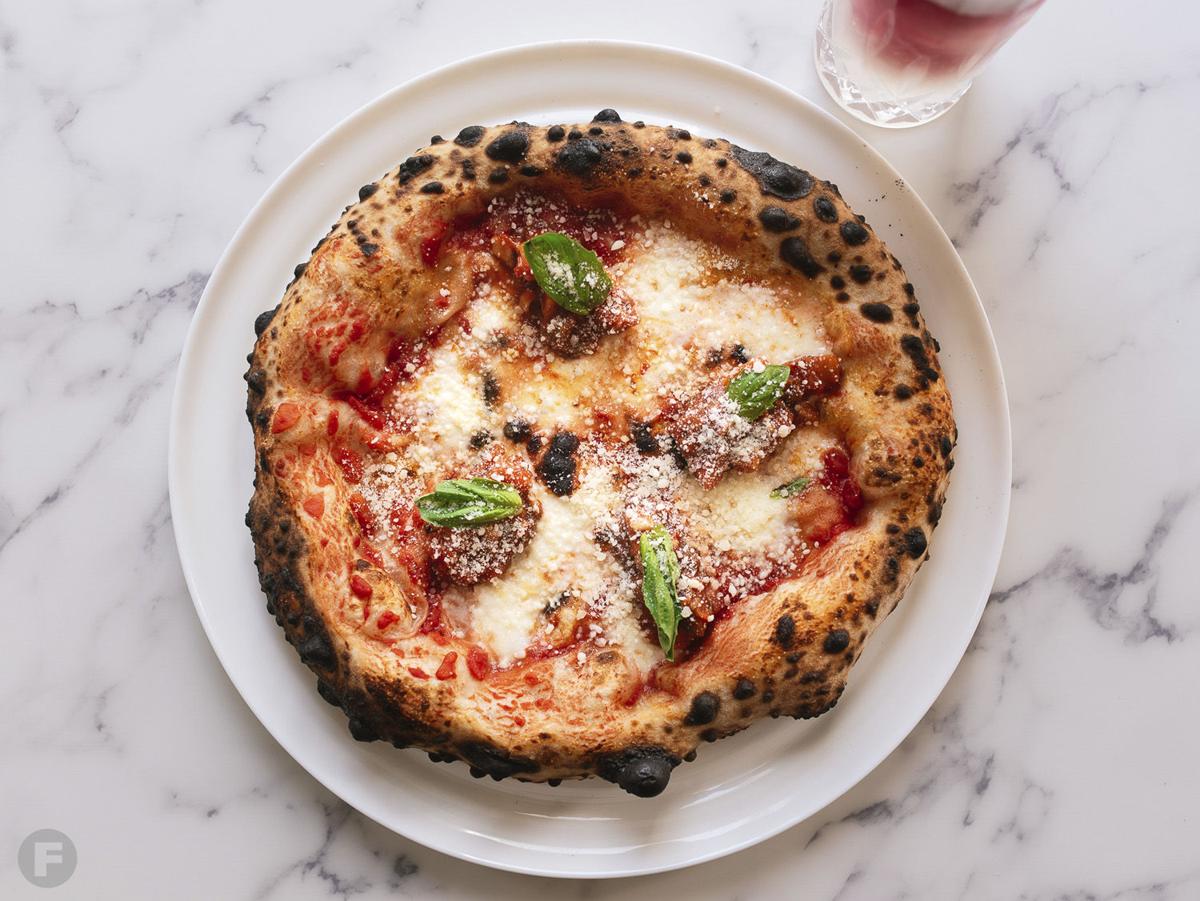 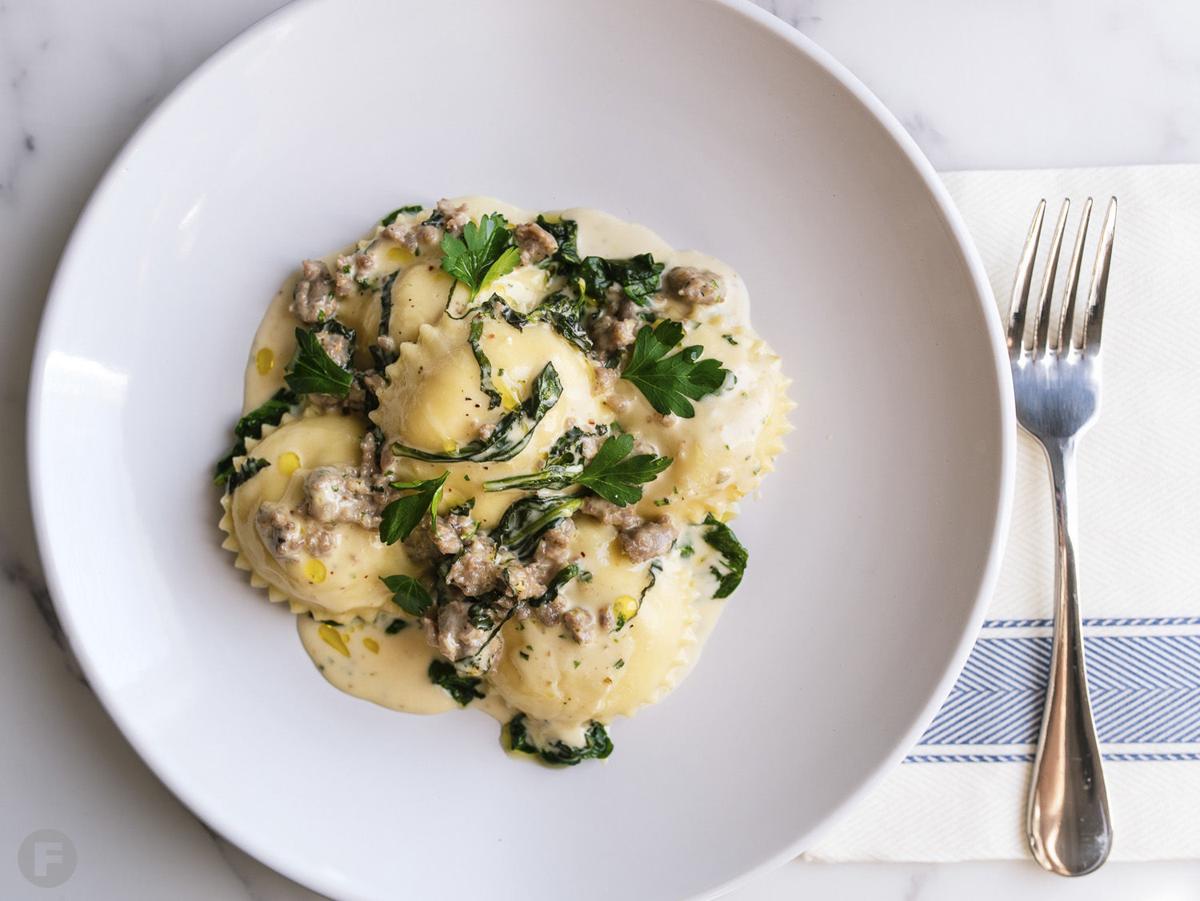 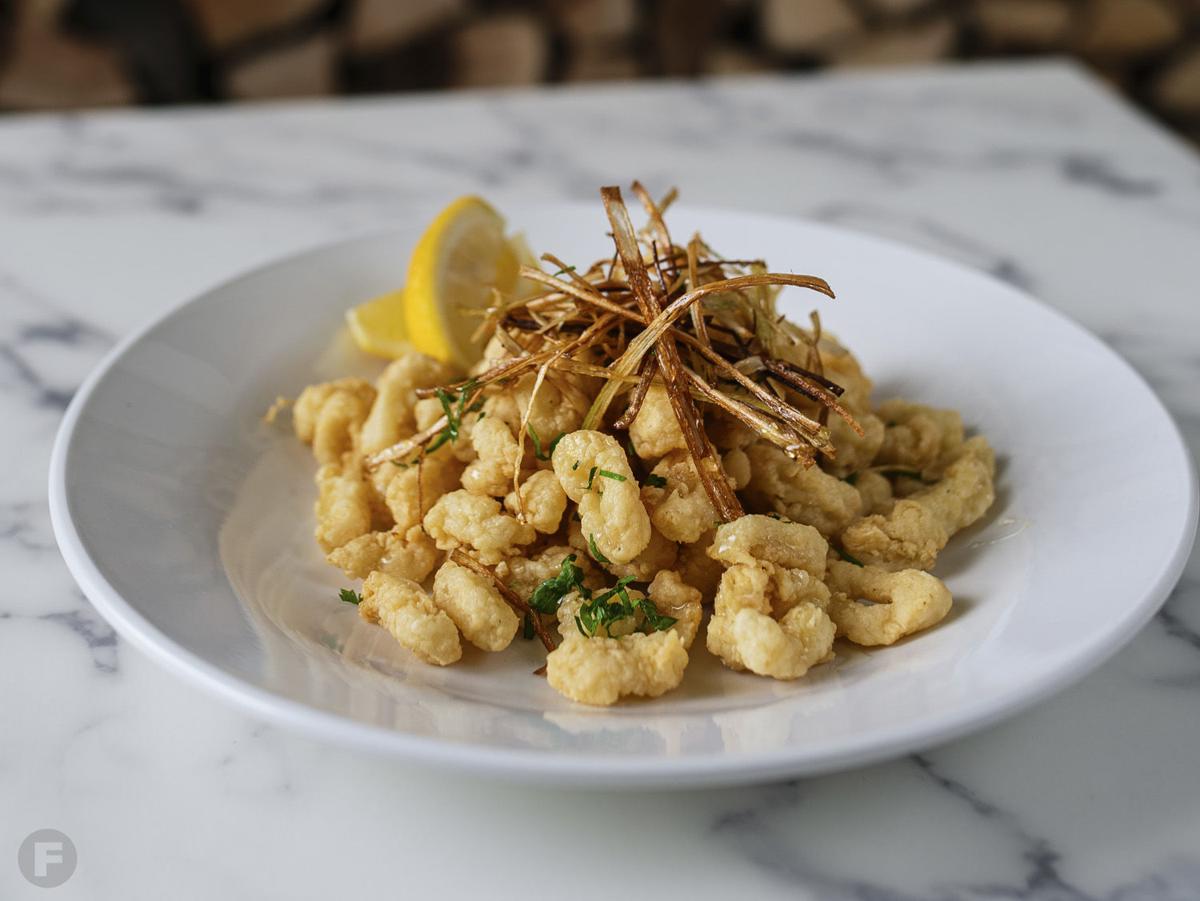 Calamari Pirata features hand-breaded calamari that are flash-fried and then served with leeks and a drizzle of local honey. 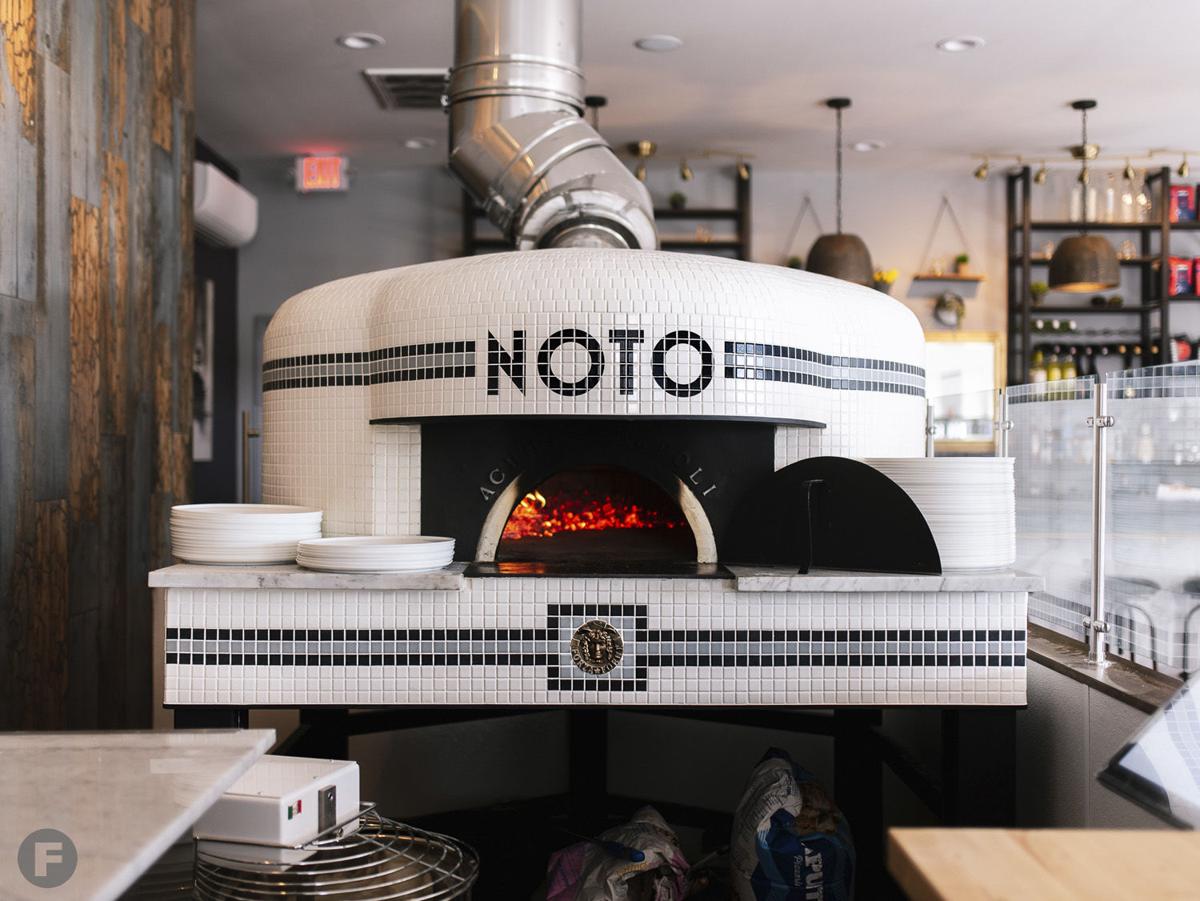 The roaring 1000°F hand-tiled oven was imported from Italy. 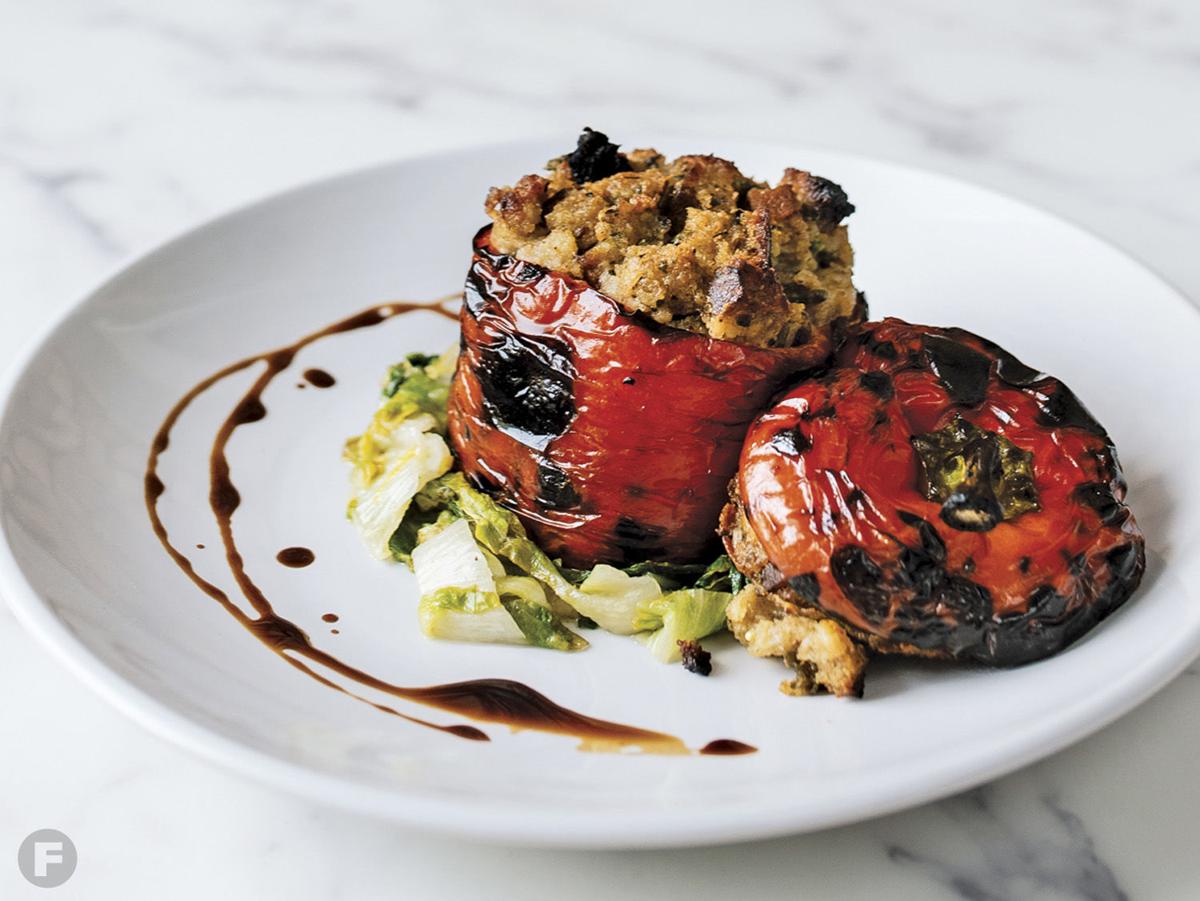 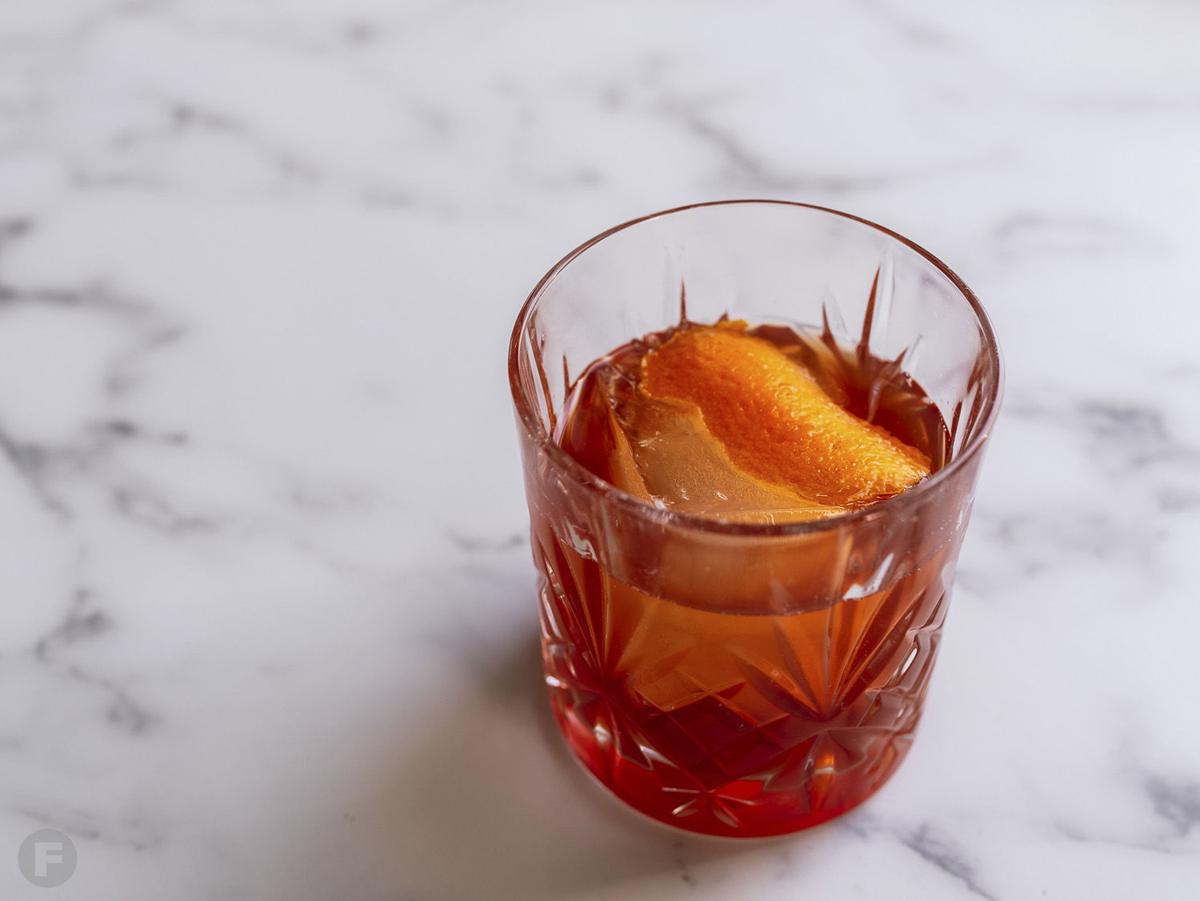 The cocktail menu leans Italian, including this classic Negroni. 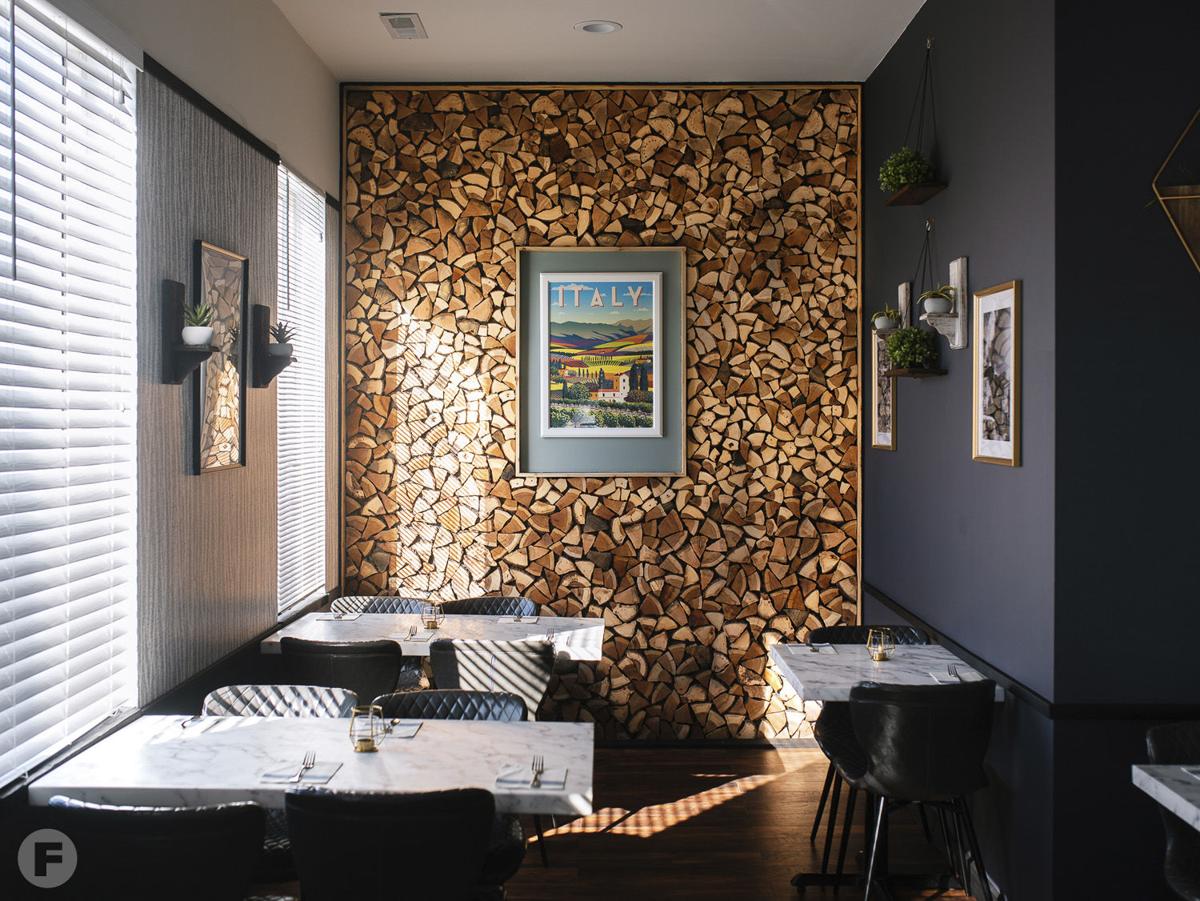 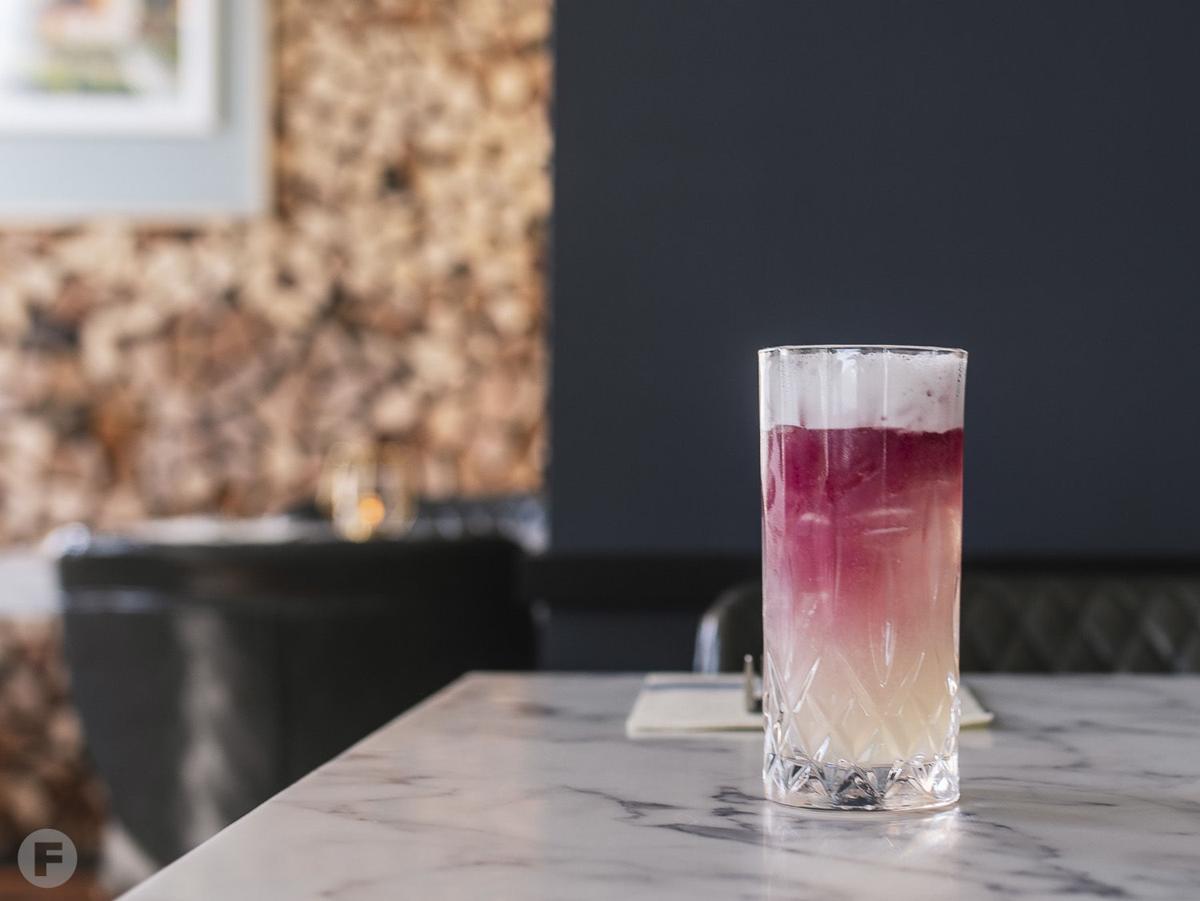 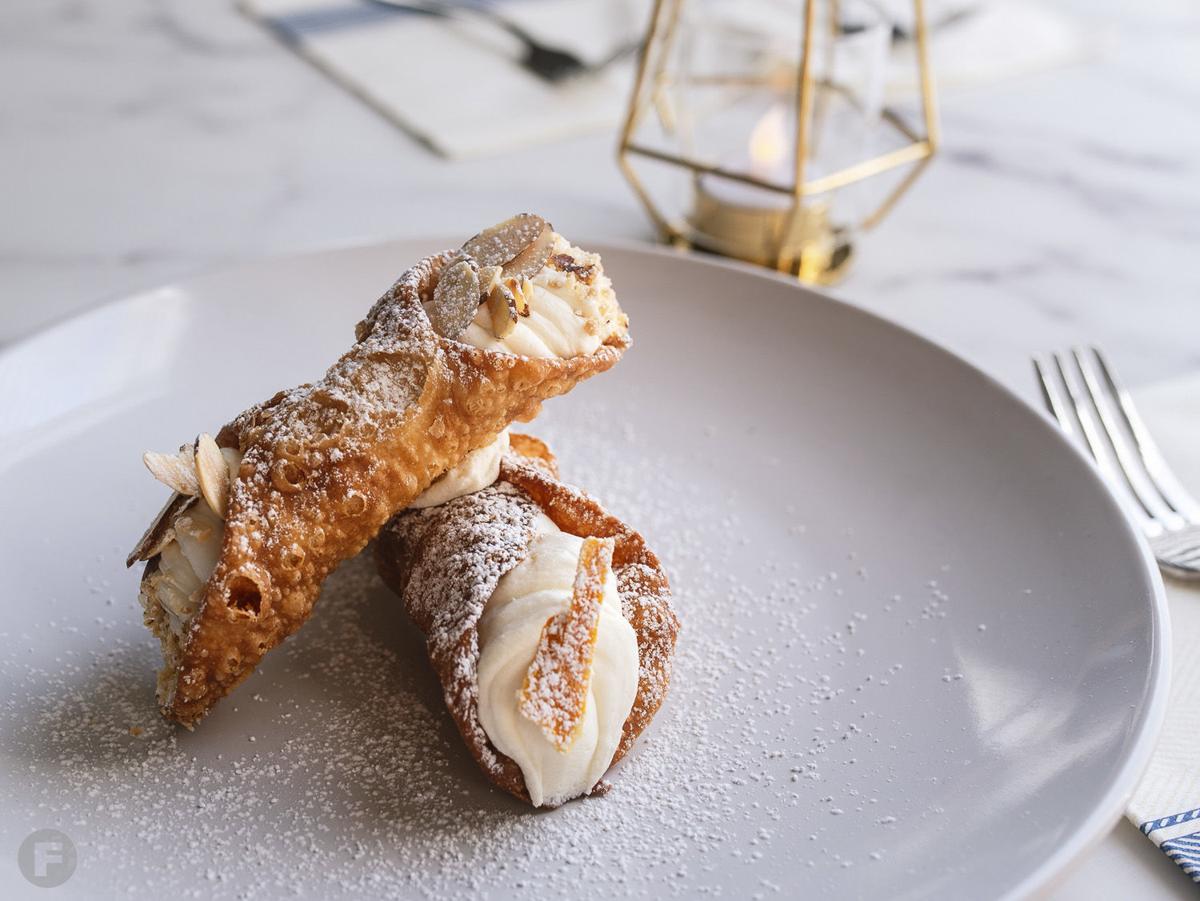 Cannoli is stuffed with ricotta, candied orange peel and pistachio. 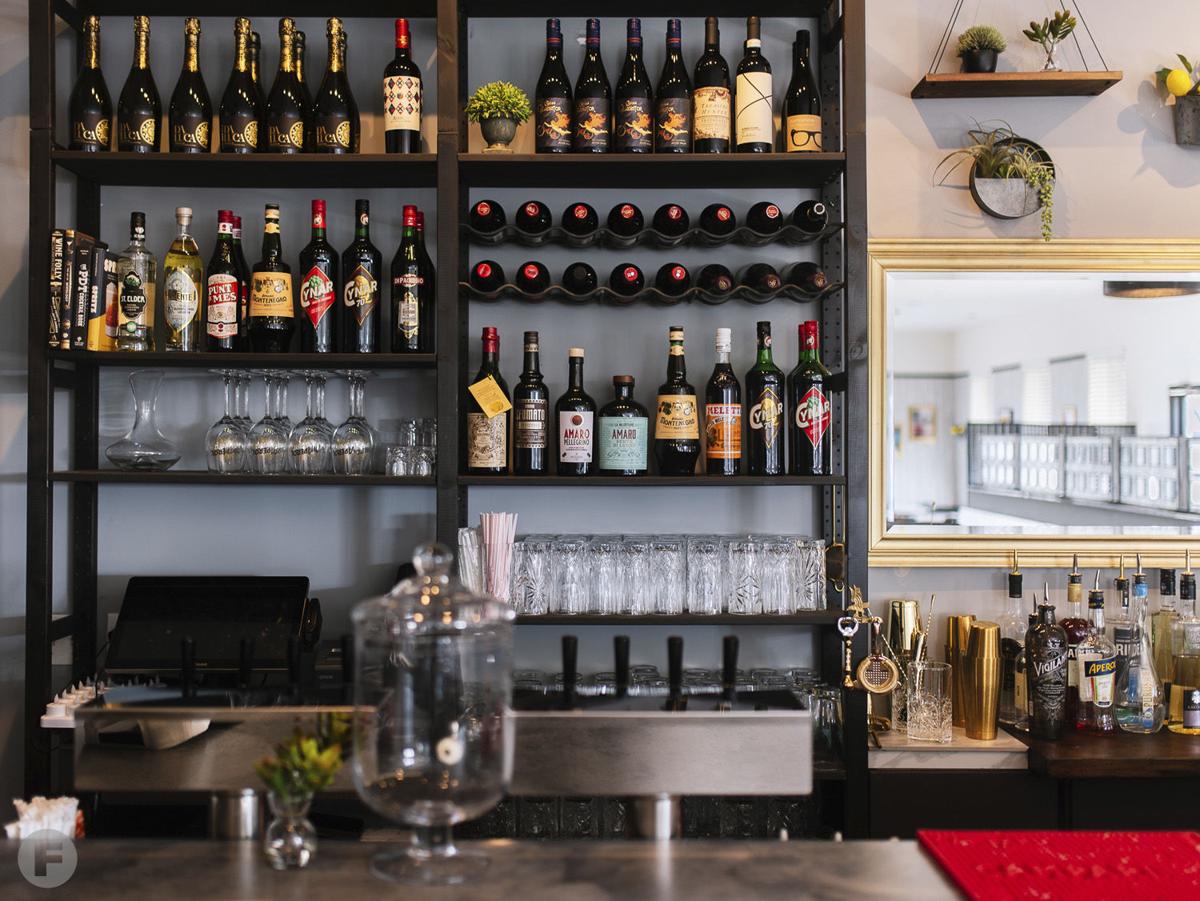 Calamari Pirata features hand-breaded calamari that are flash-fried and then served with leeks and a drizzle of local honey.

The roaring 1000°F hand-tiled oven was imported from Italy.

The cocktail menu leans Italian, including this classic Negroni.

Cannoli is stuffed with ricotta, candied orange peel and pistachio.

After a week of sold-out soft opening services, Noto Italian Restaurant is gearing up to officially open its doors in St. Peters, Missouri.

The Italian-inspired restaurant, which owners Wayne Sieve and Kendele Noto Sieve first introduced to St. Louis in the form of the Noto pizza trailer, will open its first brick-and-mortar location at 5105 Westwood Drive on Wed., Jan. 8.

From Pizza to Wood-Fired Appetizers, Noto Brings a Taste of Naples to St. Peters

The restaurant got its start as a mobile pizza trailer.

Formerly home to Kendele's family's J. Noto Bakery, the space – which seats 66 diners including a few bar seats – has been completely transformed, featuring white marble tables, a striking wood accent wall and vintage Italian posters throughout. Upon entering the restaurant, you'll quickly spot Wayne feeding pizzas into the roaring 1000°F hand-tiled oven imported from Italy. Although the menu has been expanded to include handmade pastas, starters, salads, soups and desserts, the wood-fired pizzas remain the heartbeat of the operation. The pizzas are made in the Neapolitan style, featuring dough that ferments for at least 36 hours and is then blistered to perfection in the oven for just 90 seconds to achieve the characteristic chewy, elastic texture and leopard spotting. Three traditional pies are on offer, including a classic Margherita (which Wayne encourages first-time diners to start with to get a sense of the style), a Marinara pizza and the Bufalina with Bufala mozzarella imported from Campania, Italy. But that's just the beginning.

The pizza menu includes 13 other pies, including the Patata (extra-virgin olive oil, salted potatoes, 18-month aged prosciutto and local honey), the Americano (San Marzano tomato, pepperoni, Calabrese pepper flake, Mike's Hot Honey and mozzarella) and the Nduja (Calabrese cream sauce, onion jam, nduja and fresh mozzarella). Fans of the truck will be happy to see the return of popular pies like the Sophia, topped with fig jam, onion, gorgonzola, 18-month aged prosciutto and arugula, then drizzled with balsamic. Wayne expects the pizza menu to rotate throughout the year to incorporate seasonal ingredients (think a sweet corn pizza in the summer).

St. Louis' Most Anticipated Restaurants of 2020

The restaurant's massive oven also turns out a handful of wood-fired starters including Calabrese meatballs served with marinara and hearth bread, as well as Wayne's personal favorite: Pepper Kasai, featuring fire-roasted red peppers filled with an Italian stuffing of olives, breadcrumbs, capers and Parmesan. Hand-breaded calamari are flash-fried and then served with leeks and honey for dipping, as opposed to marinara. Kendele explains that the couple decided to name the dish Calamari Pirata in tribute to the restaurant in Praianao, Italy, that inspired it.

The bar program also leans Italian, with a particular emphasis on amaro. Look for classics like a Negroni and Aperol Spritz alongside the Sinatra with gin, elderflower liqueur, red wine, lemon and egg white. Eventually, Wayne and Kendele hope to make their own amaro and limoncello in house. "We've made limencello in the past, and we want to make it because it's a really beautiful flavor," Wayne says. "The ones they import are a lot more sweet and syrupy than what you have in Italy."

Throughout the menu, Wayne and Kendele pay tribute to their travels throughout Italy. The couple import ingredients including Bufala mozzarella, prosciutto, Parmesan Reggiano, Pecorino Romano, gorgonzola, nduja and all of their flour and olive oil from Italy, and is currently pursuing certification from the Associazione Verace Pizza Napoletana.

In early February, the couple plans to introduce brunch service, starting on Saturdays but eventually expanding to both Saturday and Sunday. Expect to see breakfast pizzas, breakfast sandwiches made with hearth-baked bread and prosciutto cotto and loaded toasts with stracciatella cheese. Around that time, Noto will also introduce a few protein-centered entrees to the dinner menu, such as braised beef with gremolata and pan-fried potatoes. For now, though, guests will be more than satisfied with a taste of Naples in St. Peters.

Starting Jan. 8, Noto will be open Wednesday through Saturday from 4 to 9pm.