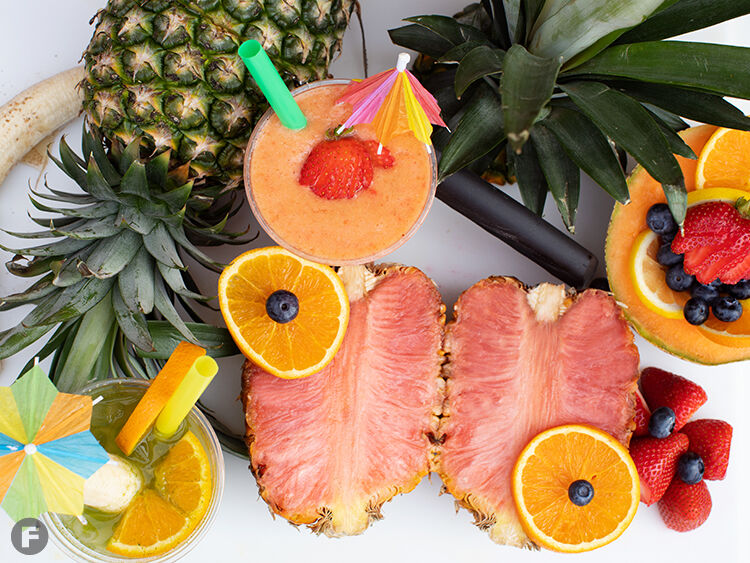 Fox Park Smoothie & Juice Bar features smoothies such as the Peachy Pennsylvania and juices such as the California Cleanse, alongside fruit specials like pink pineapple. 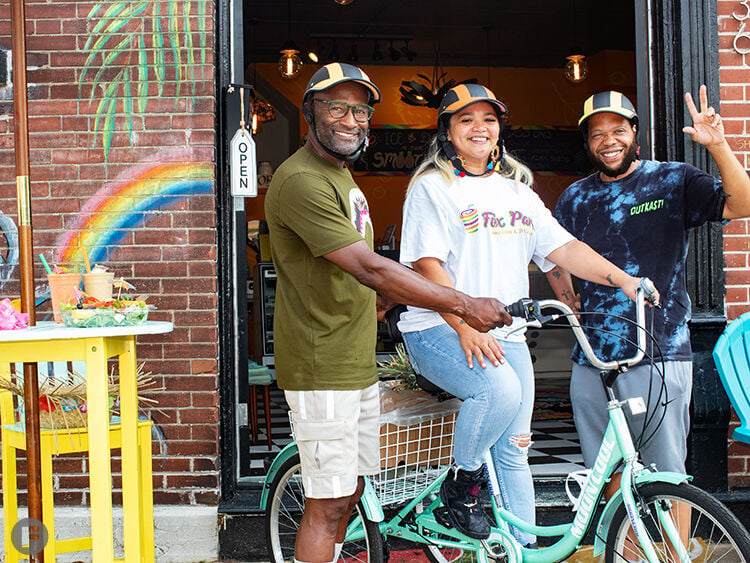 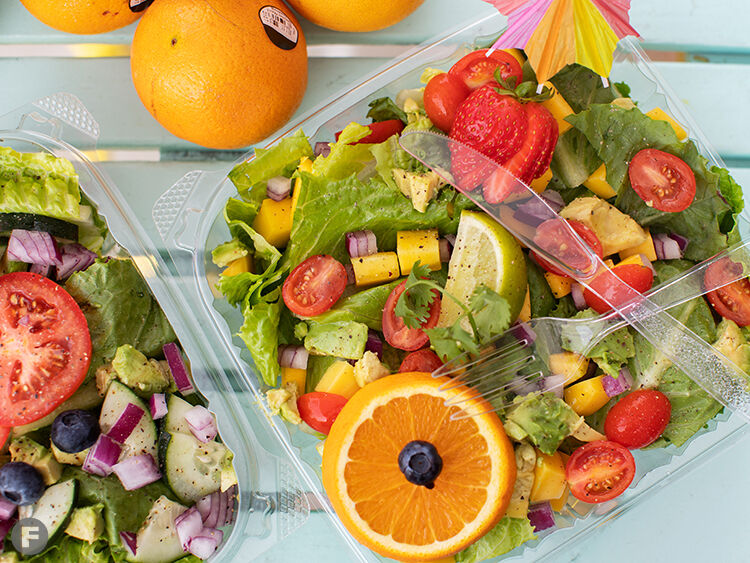 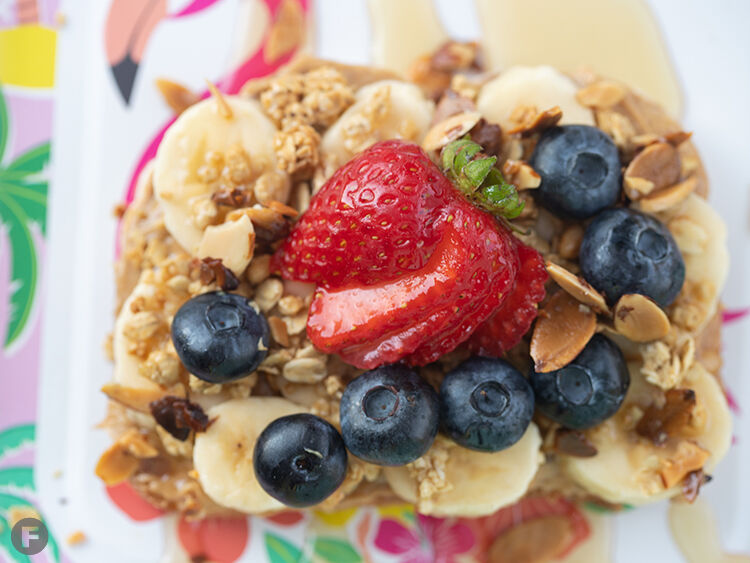 Toast options include a peanut butter banana with granola and honey-roasted almonds. 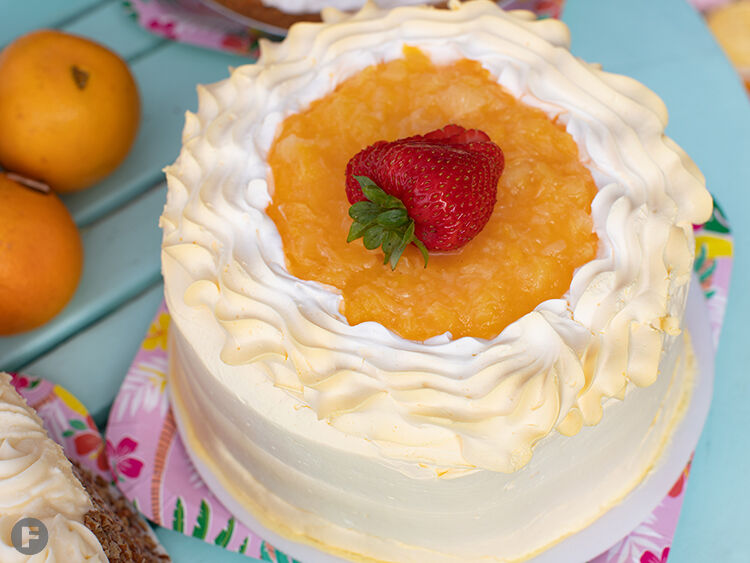 Whole cakes (as well as pies) are available and come in a variety of flavors such as lemon, piña colada and German chocolate. 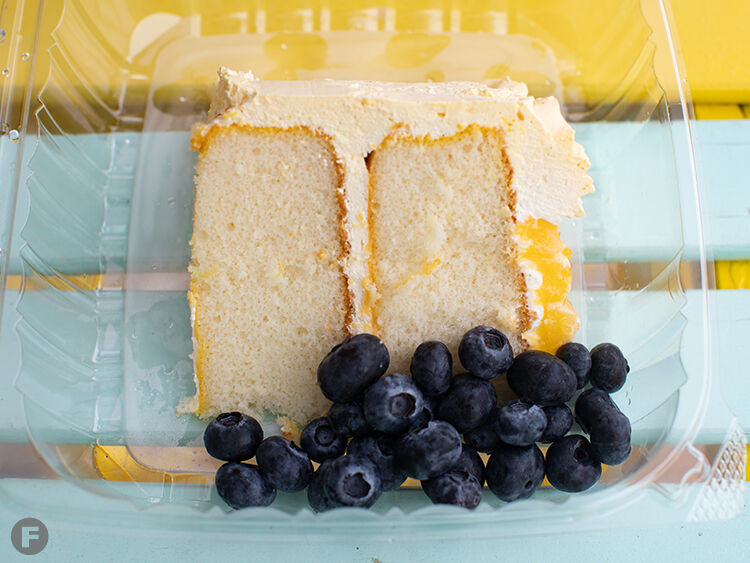 Cupcakes, bundt cakes and cakes by the slice are also available. 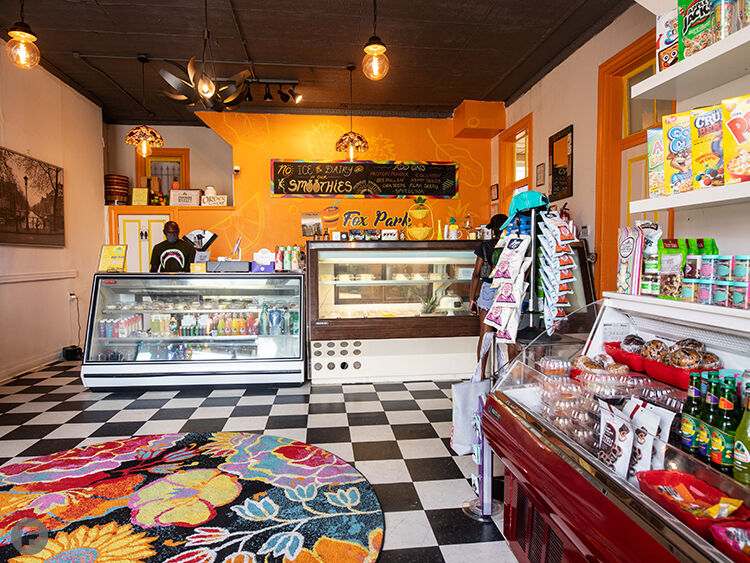 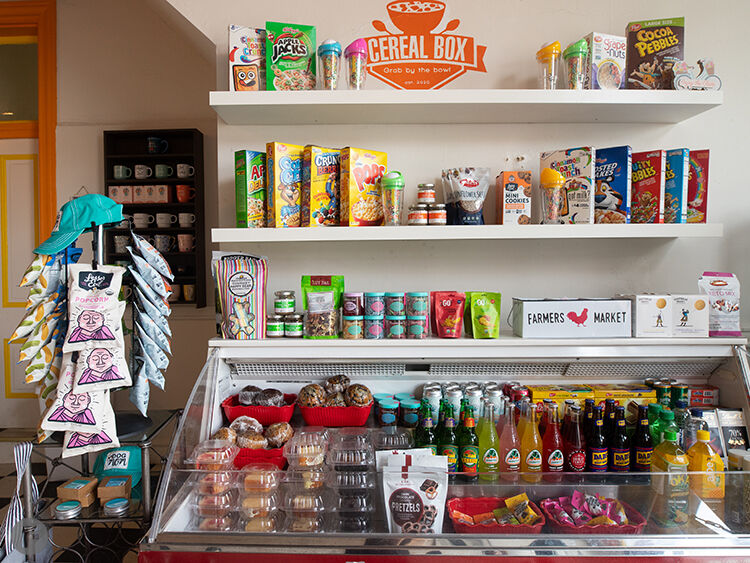 In addition to fresh fruit, an assortment of snacks and bottled beverages are also available to purchase. 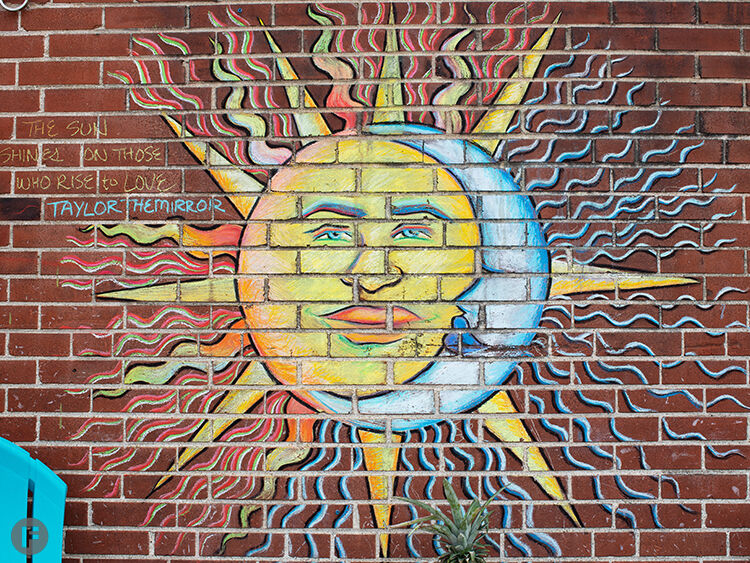 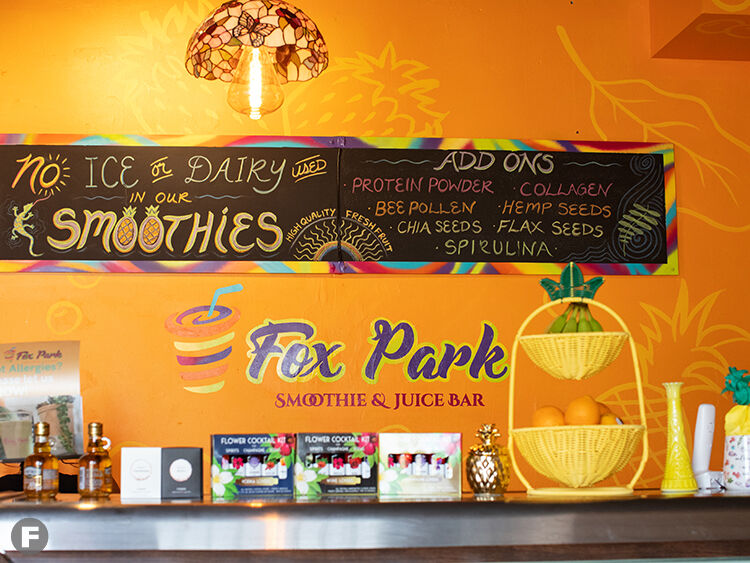 No ice or dairy is used in Fox Park Smoothie & Juice Bar’s smoothies. 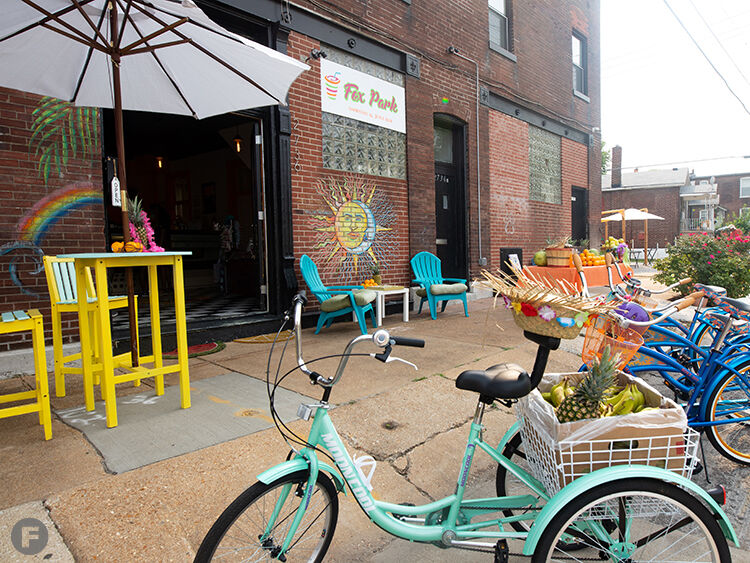 The concept comes from Stanley Barnes in partnership with husband-and-wife duo Anthony and Rose Capone. The South City residents also own Grand Treatment Beauty Boutique in the neighborhood, which opened in March 2020. With Fox Park Juice & Smoothie, the trio hopes to make fresh fruits and vegetables more accessible in the area – all in a tropical setting.

“We decided to bring the island experience to the middle of south St. Louis city,” says Rose Capone, who is a native of the Philippines. “We’ve all traveled extensively to places such as Grand Cayman and Barbados – the destinations that led us to the inspiration of the shop. When you enter our establishment, you’ll see that it's very colorful and Caribbean-inspired.”

Three years ago, after Anthony returned from an inspiring trip to the Dominican Republic, the Capones decided to transition to a healthier lifestyle with fruits and vegetables at the center of their diets. This resulted in the development of their menu, which primarily features smoothies that do not contain fillers such as dairy and ice.

The trio worked with manager Kelsey Jenkins to develop the initial set of offerings. The house drinks are named after streets in the neighborhood, such as their most popular smoothie, Peachy Pennslyvania, made with pineapple, banana, strawberry, peach and honey. Another highlight is the Fox Park Piña Colada, made with banana, pineapple, coconut milk, honey and vanilla. Juice options include the California Cleanse with spinach, kale, celery, cucumber, lemon, apple and ginger, as well Rose Capone’s personal favorite, the Compton Carr, made with apple with apple, carrot and strawberry. Optional add-ons for any drink include protein powder, collagen, bee pollen, hemp seeds, flax seeds, chia seeds and spirulina.

“We also want to introduce fruits that people in the neighborhood probably haven’t tried before. We want to be a place where you can experience new things,” Rose says. “Pink pineapple was a big deal – we went through over 24 cases of them in two weeks. We’d like to offer whatever’s in season and are looking to feature things like pink guava, starfruit, dragon fruit and lychee.”

The vibrant 1,260-square-foot space features an ordering counter and shelves stocked with snacks – everything from fresh fruit and cereal to whole and individually packaged Golden Boy Pies pastries. Choose from options such as Black Forest cake, red velvet cake and fruit pies in flavors like key lime, peach and blueberry. The façade of the store features plenty of patio seating, plus colorful bikes that are available to rent by the hour for a quick getaway.

Soon, Fox Park Smoothie & Juice Bar will host a patio series with Caribbean-style music and food, such as paella. A soup menu will also tentatively roll out in the fall, along with a new Caribbean food concept next door.

“We’re most excited about educating our neighborhood about how to acquire a better, healthier lifestyle through fruits and vegetables, inspired by lack-back island living,” Rose Capone says. “I always tell people that when you come here, it's a whole vibe – we want you to be happy and instantly cheered up.”

Fox Park Smoothie & Juice Bar is open daily from 7am to 7pm.

Fox Park Smoothie & Juice Bar features smoothies such as the Peachy Pennsylvania and juices such as the California Cleanse, alongside fruit specials like pink pineapple.

Toast options include a peanut butter banana with granola and honey-roasted almonds.

Whole cakes (as well as pies) are available and come in a variety of flavors such as lemon, piña colada and German chocolate.

Cupcakes, bundt cakes and cakes by the slice are also available.

In addition to fresh fruit, an assortment of snacks and bottled beverages are also available to purchase.

No ice or dairy is used in Fox Park Smoothie & Juice Bar’s smoothies.