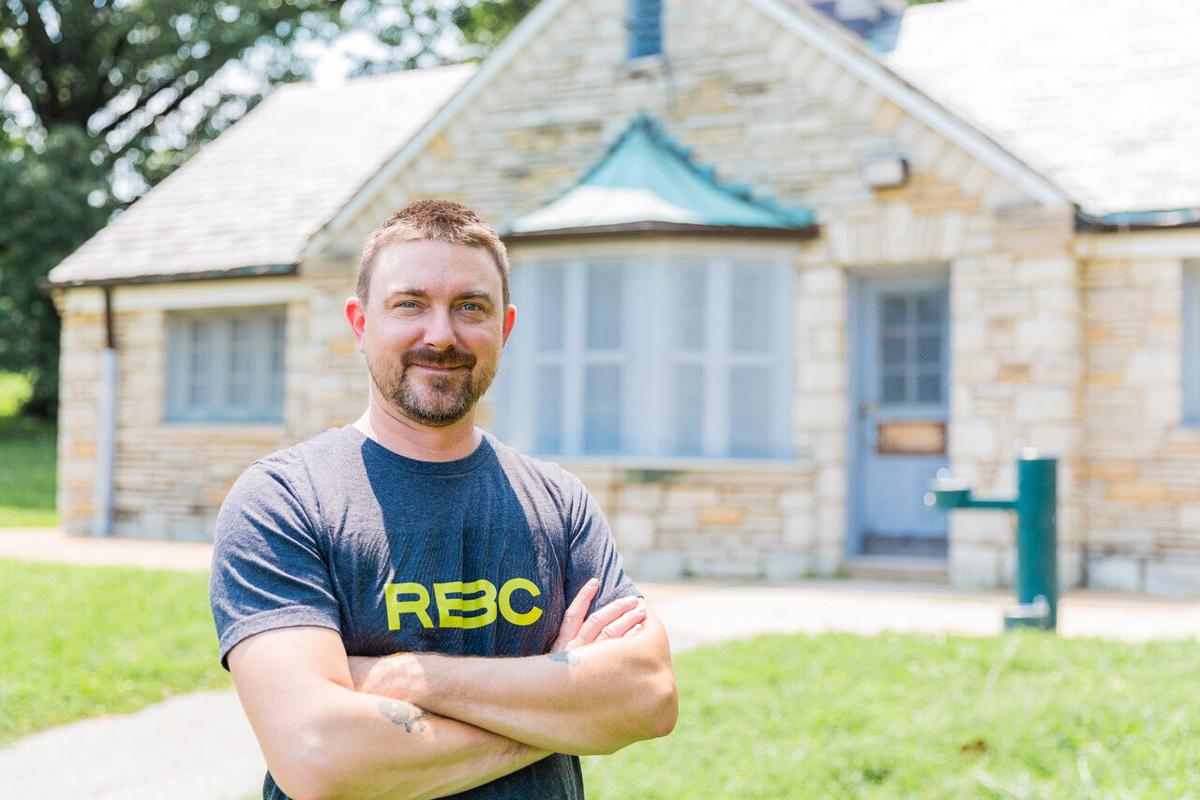 Michael Petres will lead the food program at the new Rockwell Beer Garden. 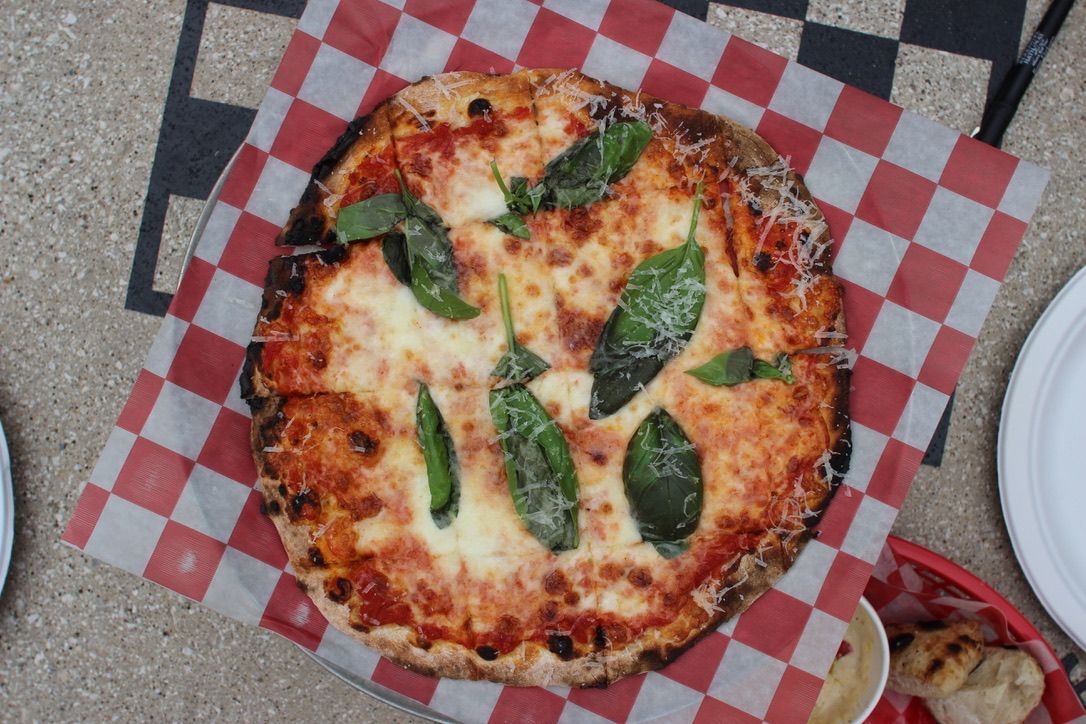 Party-cut pizza will be a staple of the menu at the Francis Park beer garden.

Rockwell Beer Co. is bringing on a talented chef for its new Francis Park beer garden.

Michael Petres, best known for a decade-long stint with Niche Food Group and roles with Companion Baking Co. and Bolyard's Meat and Provisions, will be the new culinary director of Rockwell Beer Co.

“Michael is an incredibly talented and creative chef who has showcased his talents in some of St. Louis’ best restaurants,” James Sanders, Rockwell Beer Co. co-founder, said in a press release. “His approach to food mirrors the way our team looks at beverages, and he will be an awesome addition as we look to create a family-friendly gathering spot in one of the city’s best parks.”

Petres will develop and lead the food program at the new Rockwell location, which will feature salads, dips, sandwiches and, perhaps most notably, thin-crust party-cut pizzas.

“I’m a student of pizza, and I just can’t get enough,” he said in the release. “The Beer Garden is going to be an incredible atmosphere, and I’m excited to be a part of the Rockwell team. The challenge of creating a menu to meet so many different audiences – from pizza-loving kids in the neighborhood, to post-match tennis players – was unique, but I’m confident we’ll have something for everyone.”

Rockwell Beer Garden, slated to open this fall, will be open seven days a week for lunch and dinner service.

Revel Kitchen will open in Kirkwood this fall, featuring a new ghost kitchen

The fast-casual joint will open this October in the former home of SymBowl.

Michael Petres will lead the food program at the new Rockwell Beer Garden.

Party-cut pizza will be a staple of the menu at the Francis Park beer garden.