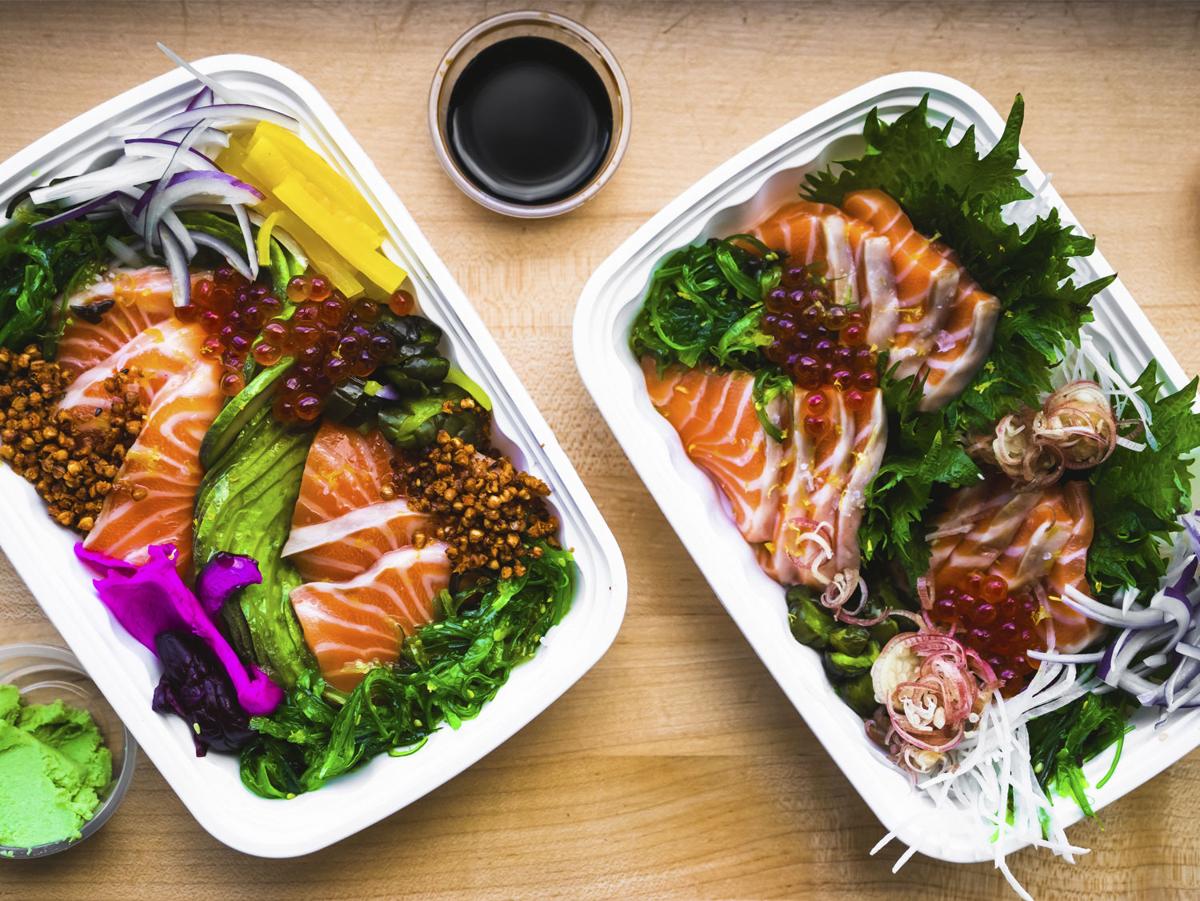 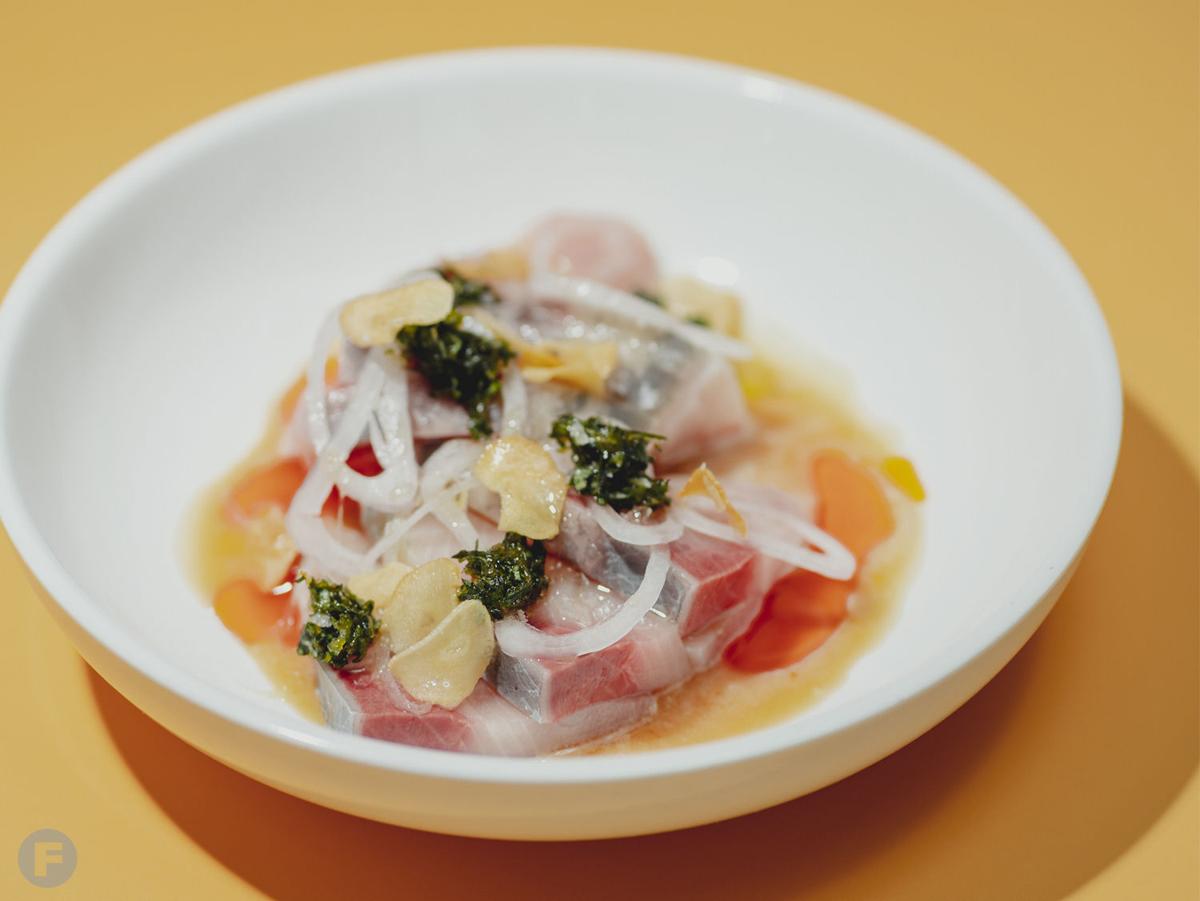 GQ's list of the year's best new restaurants in America has been released, and one local restaurant made the cut.

After visiting 23 cities and 93 restaurants – which he acknowledges would be impossible today – correspondent Brett Martin has named Indo to the list. Chef Nick Bognar opened the restaurant in the Botanical Heights neighborhood of St. Louis in June 2019 after making a name for himself at his family's restaurant Nippon Tei in Ballwin.

Of Indo, Martin writes, "Bognar, who is 28, clearly has a gift for flavor, as well as precocious restraint cultivated as executive chef of a high-end sushi restaurant owned by his mother – even if Indo, which ranges widely in Southeast Asian and Japanese flavors, may be meant as a release valve for his more creative impulses."

And there's even more good news in store for fans of Indo: After a brief closure, the restaurant is reopening for curbside pickup this Thu., May 7. For now, Indo will be open Thursday through Sunday from 3 to 8pm.

The chef blends his Thai heritage with exacting Japanese techniques to create a restaurant that’s distinctly his own.