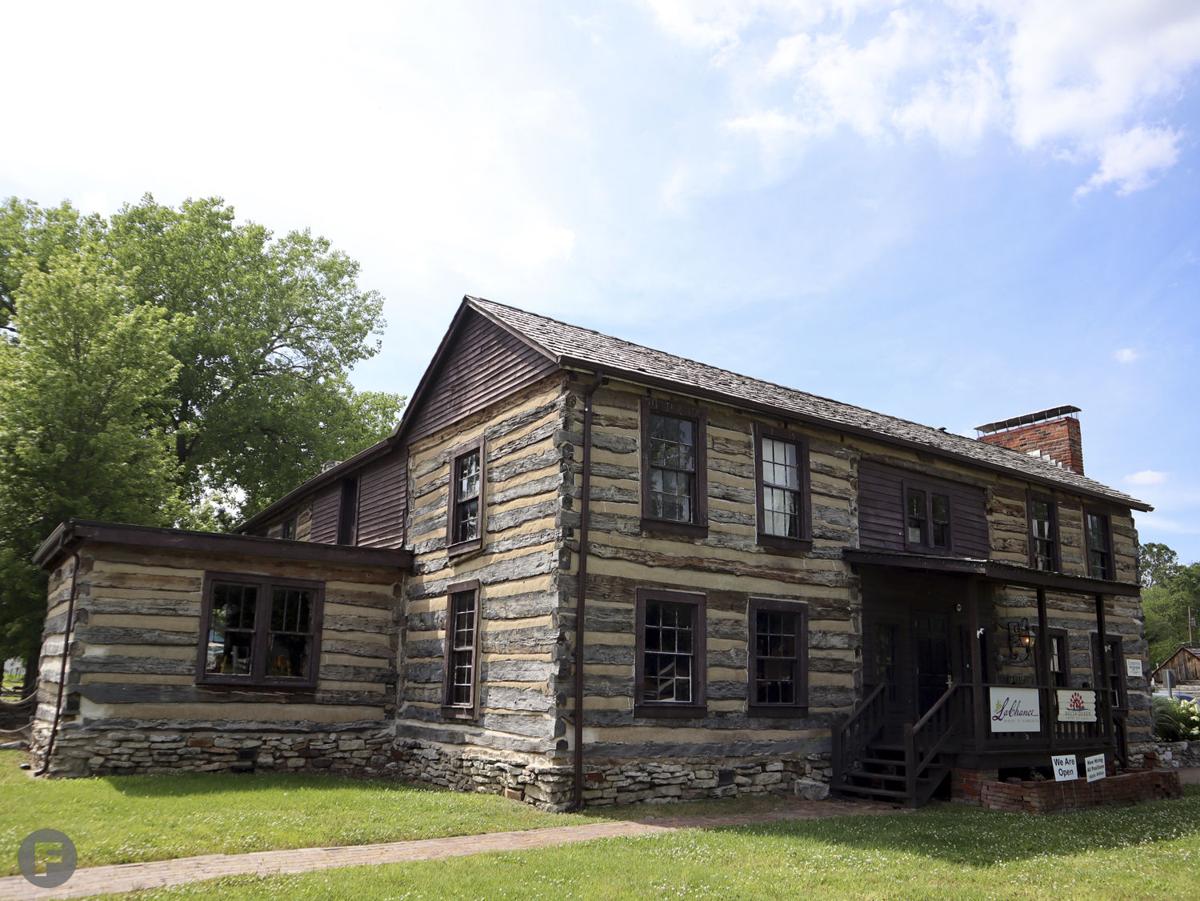 The winery is located in a building known The Old House, which was built in 1770. 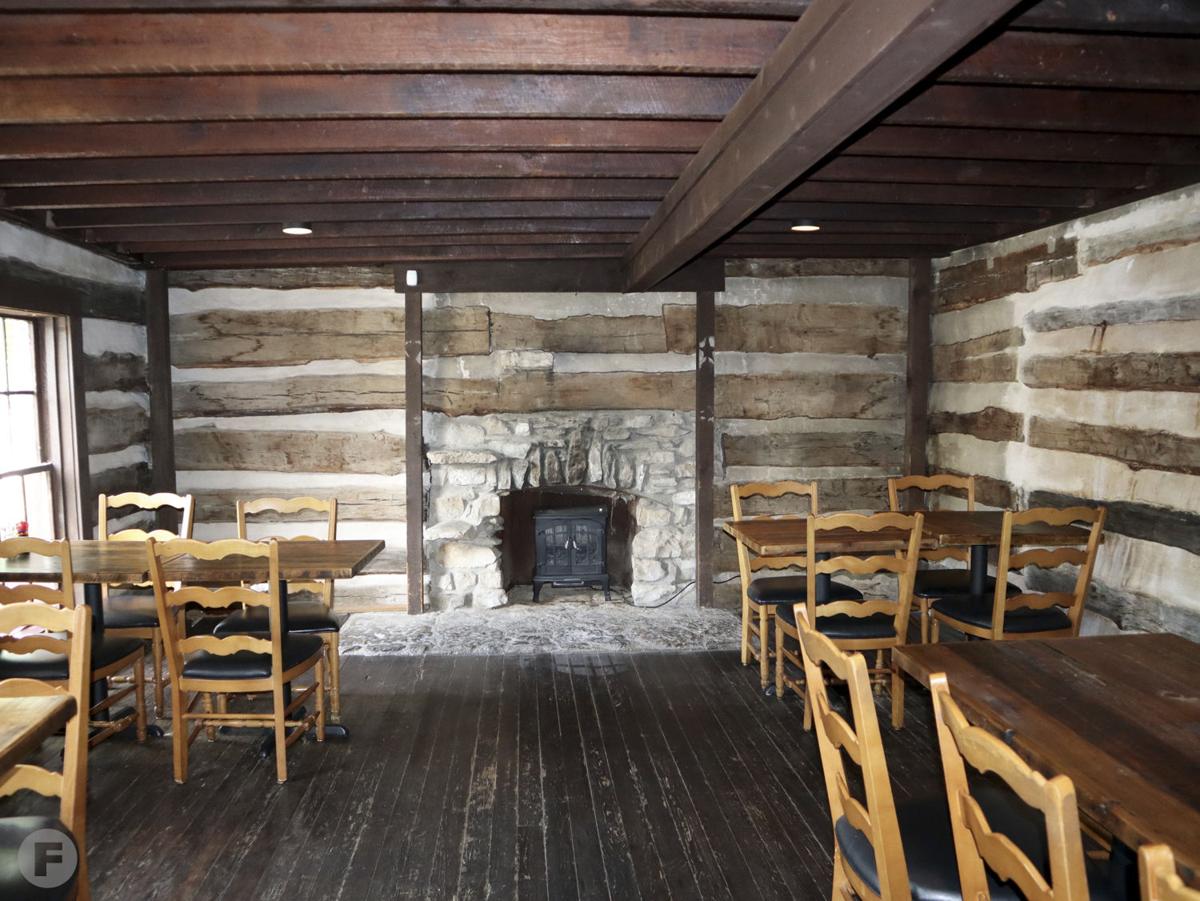 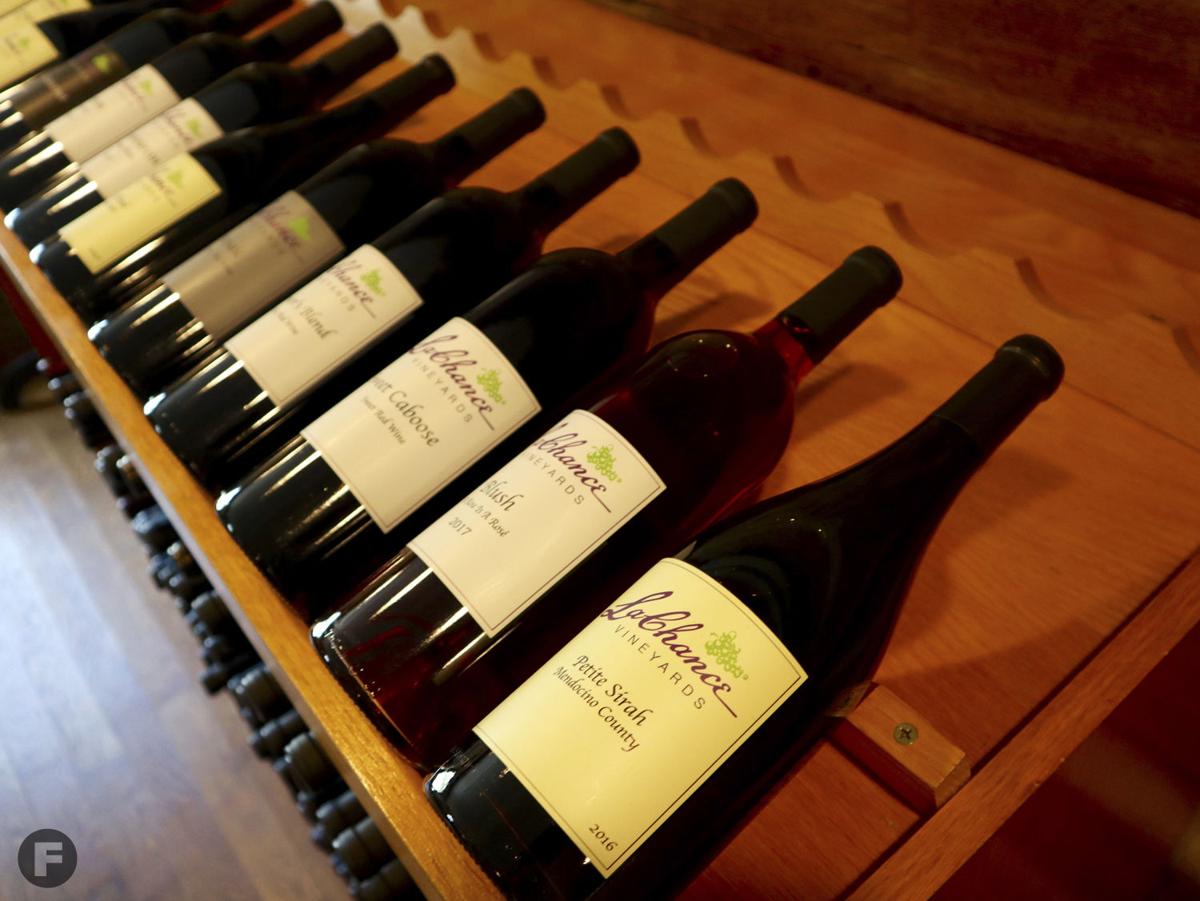 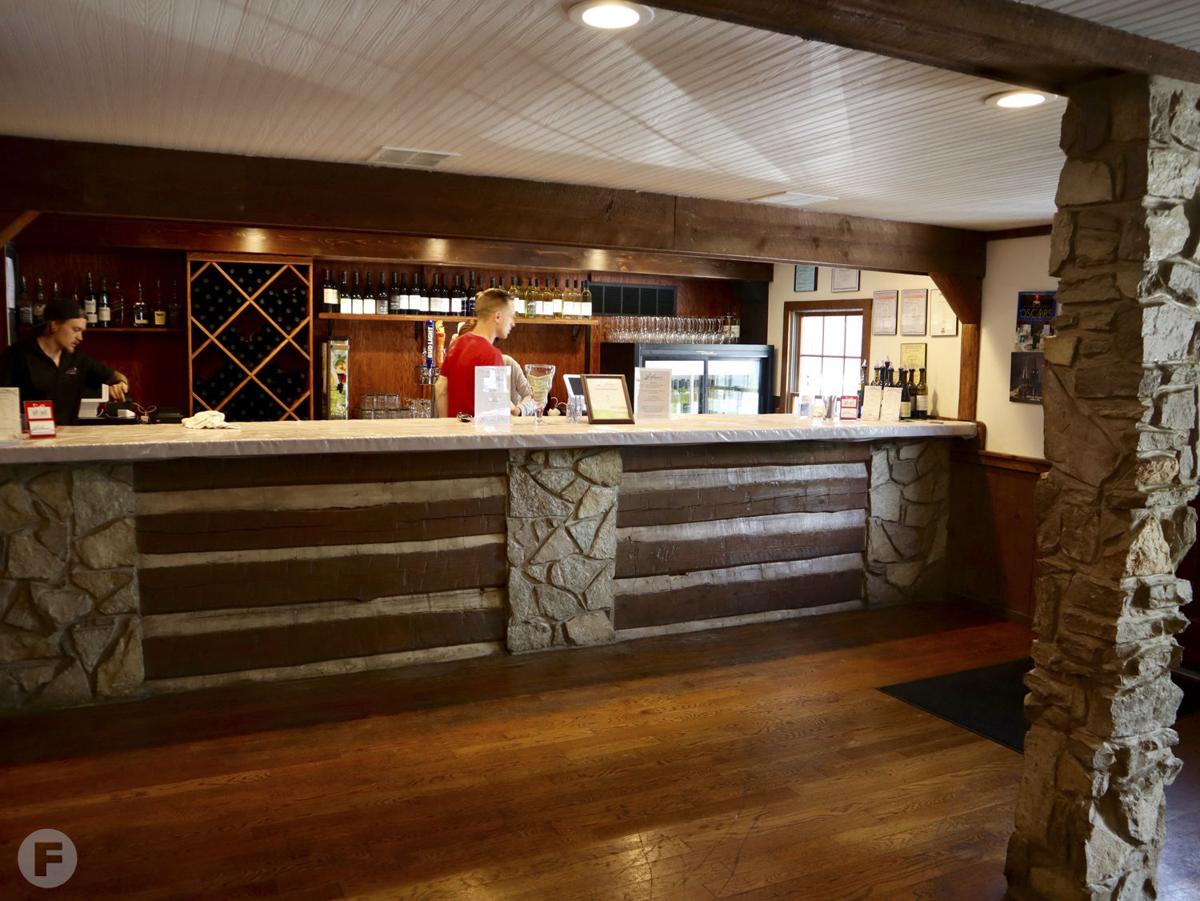 The bar also offers craft beer and a small collection of bourbon. 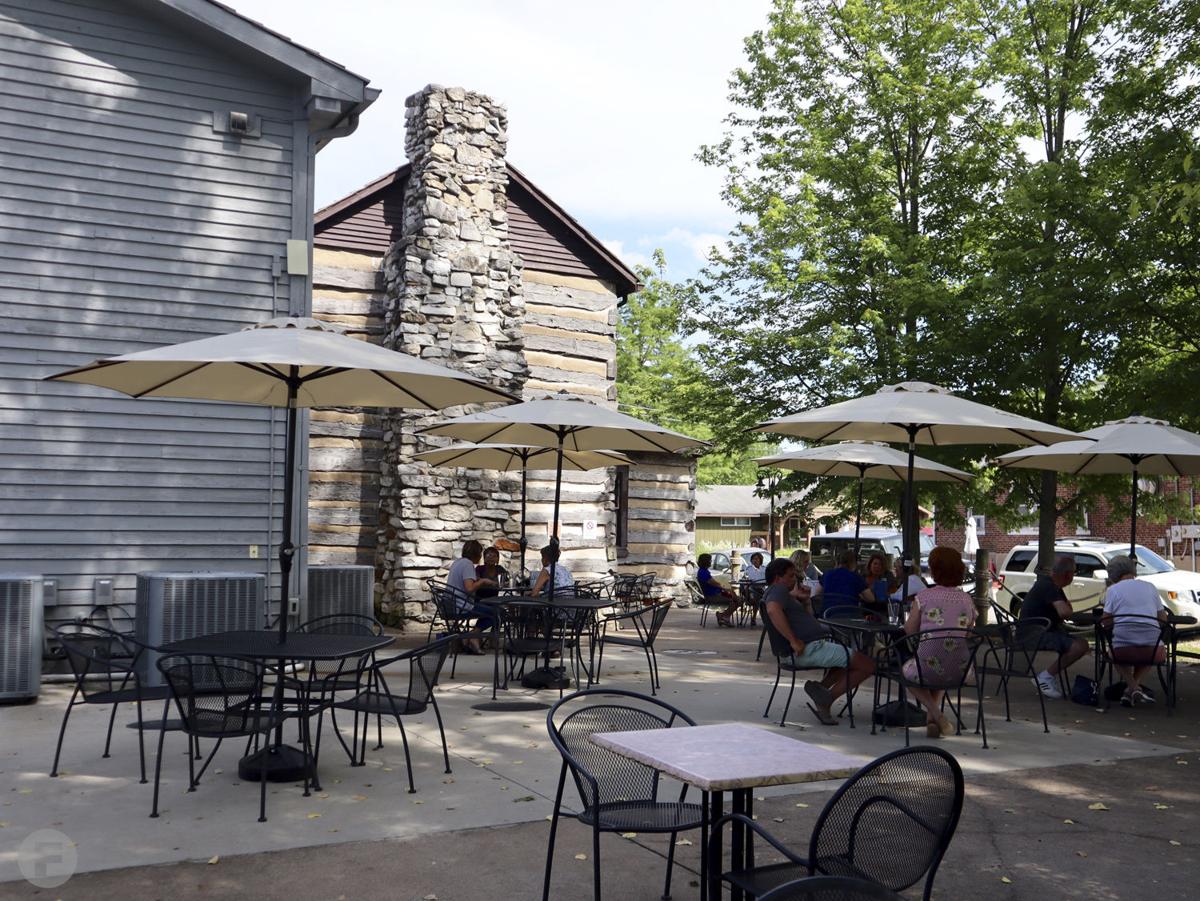 The winery is located in a building known The Old House, which was built in 1770.

The bar also offers craft beer and a small collection of bourbon.

In the heart of historic Kimmswick, Missouri, wine-lovers can now sit and sip at LaChance Vineyards' second location.

“I’d been talking to [Kimmswick Mayor] Phil [Stang] for over a year, and when I saw this building I just fell in love with it,” says LaChance Vineyards owner Harold Hamby. “It just has a vibe about it.”

LaChance’s new home, located at 6035 Second Street, is known as The Old House.

“This was originally built in 1770, which happens to be six years before the Declaration of Independence was signed,” says Hamby. “During that time it was a trading post. At one point it was a tavern. One of the people who used to frequent this place while he was stationed at Jefferson Barracks was Ulysses S. Grant. He used to come to this tavern with his guys, which is pretty cool.”

“When you sit in this building in the evening, it’s a candlelight glow of the period,” Hamby says. “The feeling you get is just amazing.”

Outside is also a large patio that will sit approximately 100 people.

“The patio is dimly lit and is kind of like being in New Orleans,” Hamby says. “Like Bourbon Street – only a lot cleaner than Bourbon Street.”

Offerings include 10 white wines – Lucky Duck being a fan favorite for fans of sweet white wine – six red wines, two Port-style dessert wines and a singular blush. Seven California wines have also been added to its list, including a Napa Valley Chardonnay and a Napa Cabernet Sauvignon Reserve.

“We are selling more than just DeSoto wine,” Hamby says. “We have craft beers. We have a small collection of bourbons. We aren’t going to be a bar, but if you want a nice Manhattan you can get one.”

LaChance’s kitchen is currently serving up “lunch plus” – think cheese trays, salads, flatbreads and array of sandwiches – but the plan is to expand into dinner by August.

“It’s going to be a steakhouse,” Hamby says. “I hired a chef the week before last. I have another starting in another week. … We have time, so I want to do it right. Plus, right now you can’t find a good steak here.”

Currently LaChance Winery of Kimmswick’s hours are Wednesday, Thursday and Sunday from 11am to 6pm and Friday and Saturday from 11am to 8pm, but will likely expand once COVID-19 restrictions reduce. Guests can also look forward to live music on Saturday afternoons.

“The whole thing just has a character,” Hamby says. “I was not going to have another business venture. I’m too damn old. I want to sit in the corner and read comic books or something. But when I saw this place, I just had to do it. I felt I had one last thing left in me and that this has got to be it.”