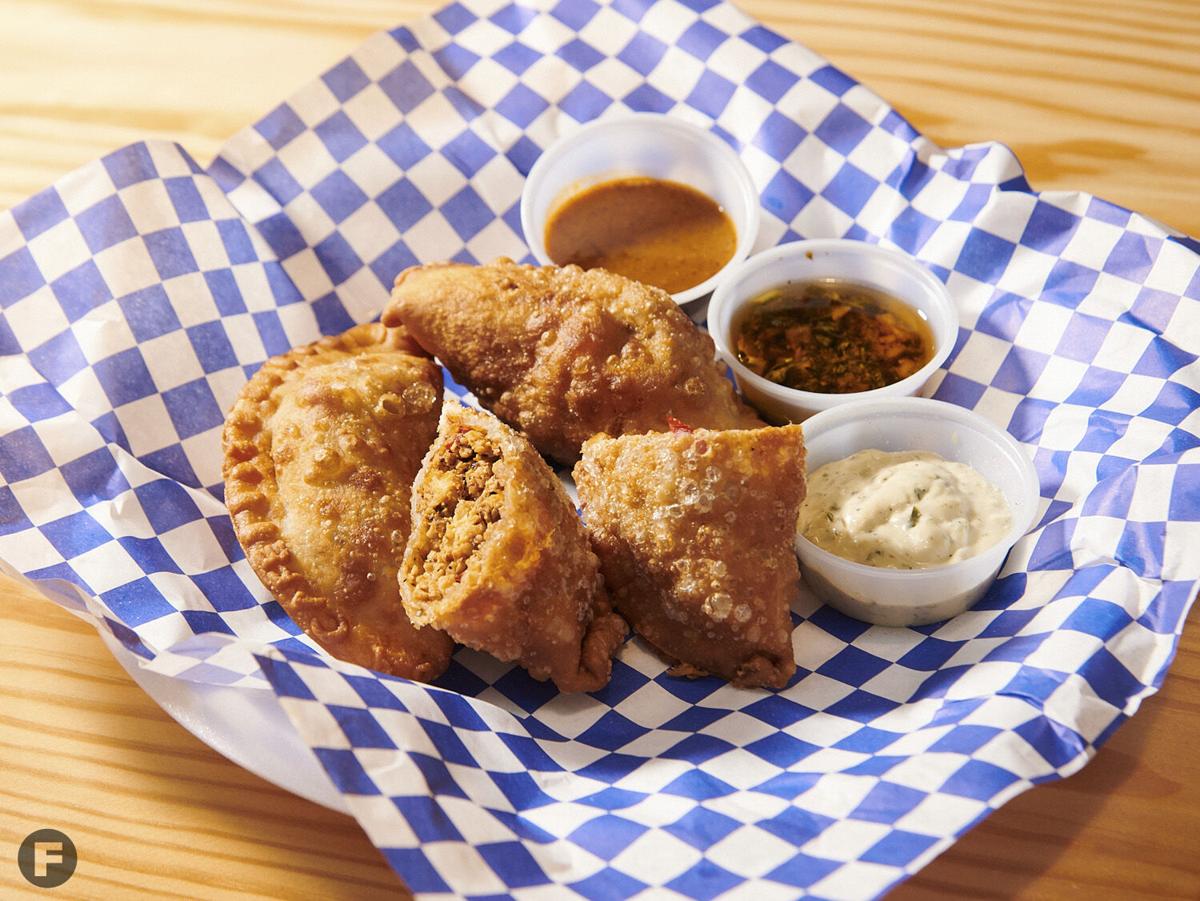 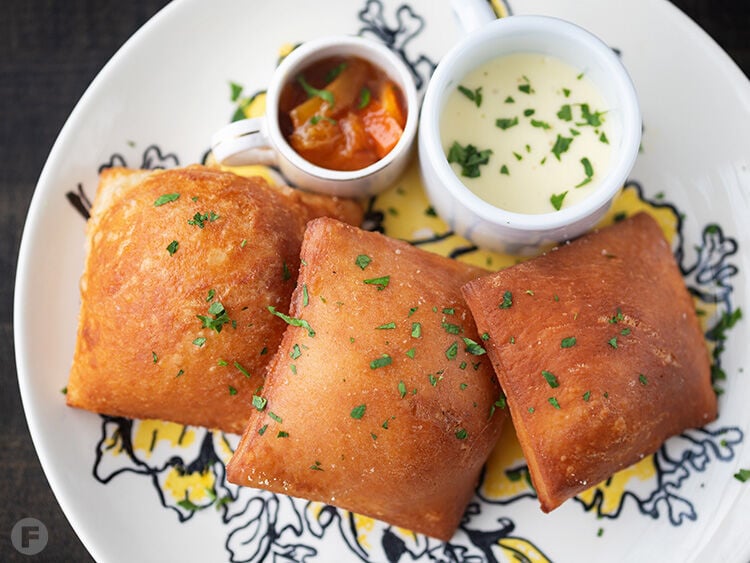 Garlic beignets with Prairie Breeze queso and citrus marmalade from Grand Pied, which opened in South City in August. 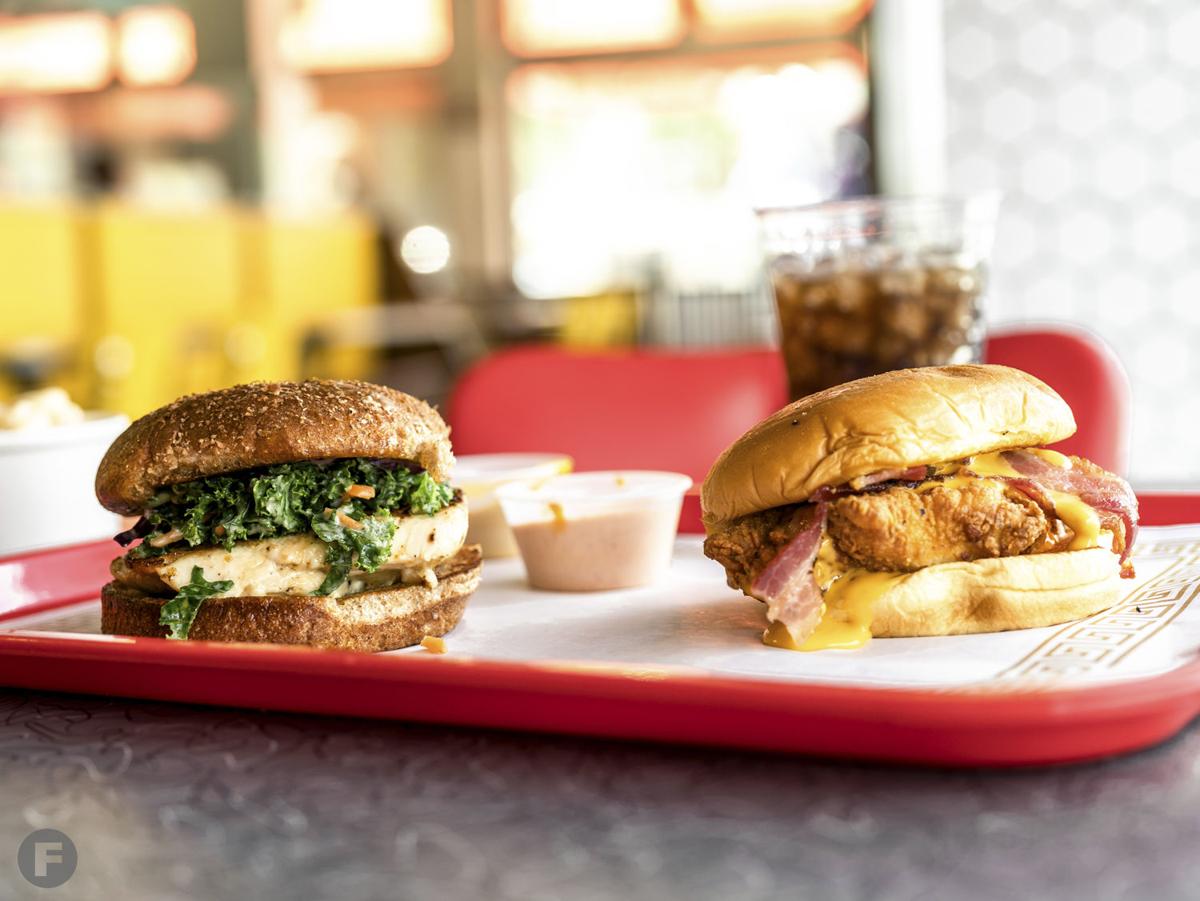 Chicken Out opened an additional location in Kirkwood in August, adding to its Delmar Loop spot.

August was a big month for restaurant openings in St. Louis, thanks to one long-awaited project in particular: City Foundry. After six years of planning, St. Louis' first major food hall opened with 10 different food concepts, ranging from West African to Argentinian to Indian, all under one roof. But of course, there was plenty of other news; two concepts in one space – Chatawa and Grand Pied – opened in South City serving cocktails and beignets, and International Tap House added a new location in the Delmar Loop.

Unfortunately, St. Louis also had to say goodbye to some spots. St. Louis Wing Co. closed its doors in August, leaving one less place for Rock Hill residents to get their fill of chicken. Plus, with the closing of the Weber Grill Restaurant at the St. Louis Galleria, the chain has left Missouri.

Catch up on all of the openings and closings below.

Garlic beignets with Prairie Breeze queso and citrus marmalade from Grand Pied, which opened in South City in August.

Chicken Out opened an additional location in Kirkwood in August, adding to its Delmar Loop spot.