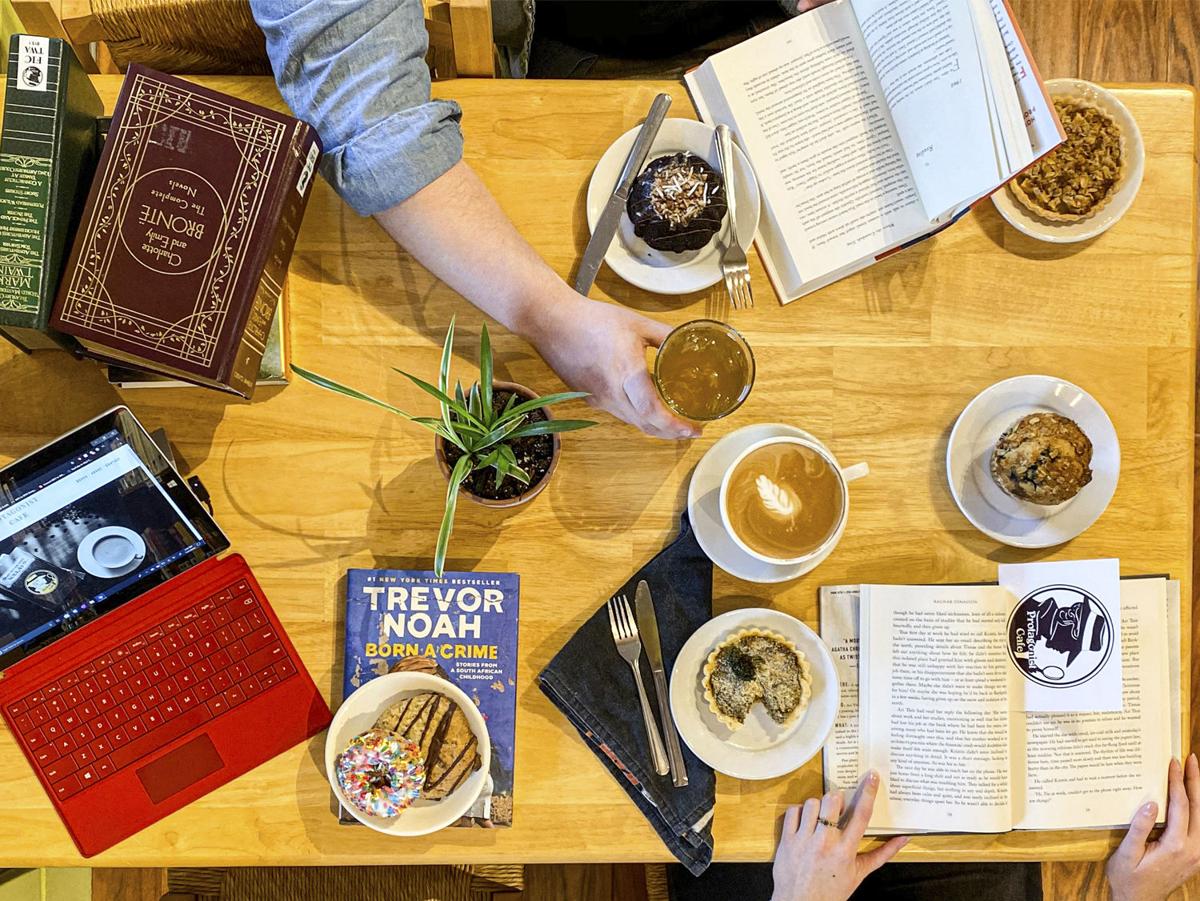 While alcohol will soon be available, the café will concentrate on more "low-key" options like boozy coffees, wine and handcrafted Old Fashioneds. 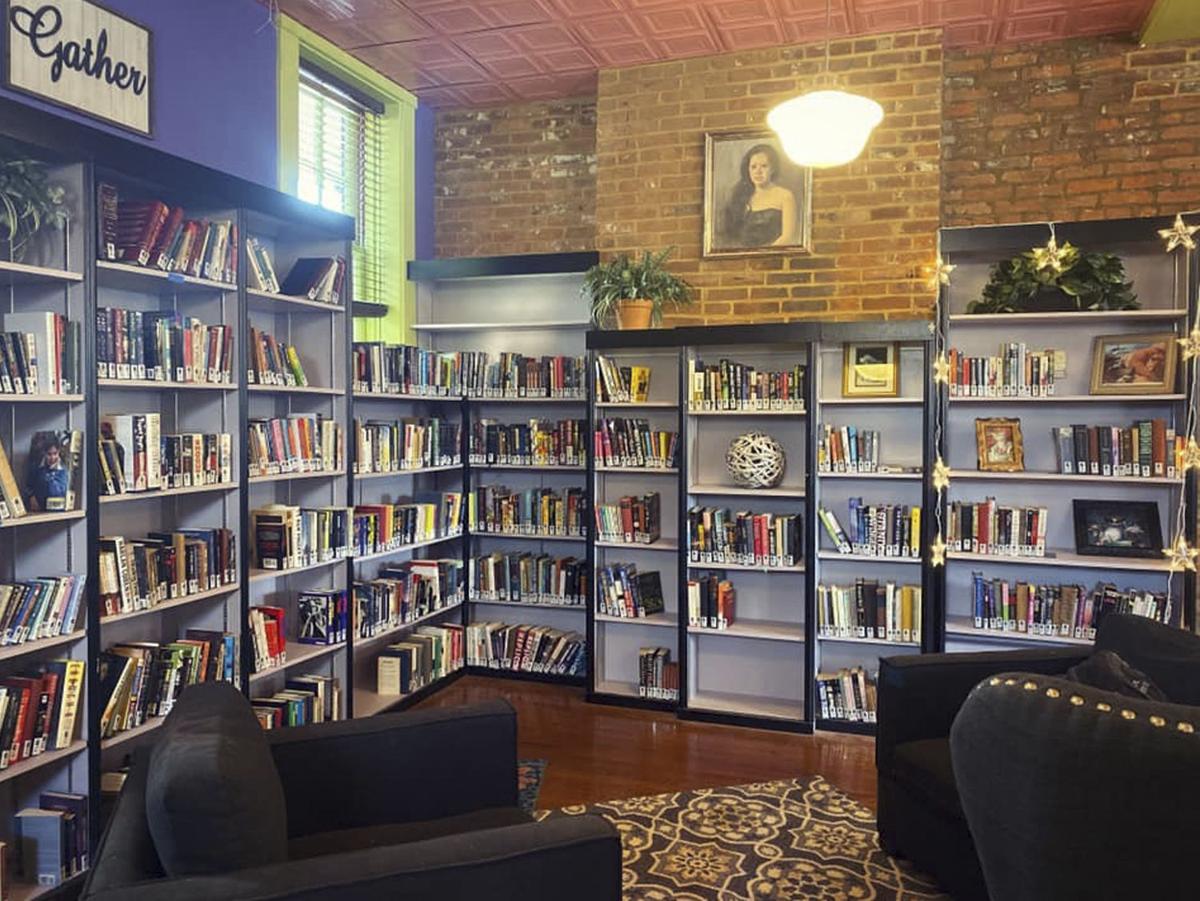 While alcohol will soon be available, the café will concentrate on more "low-key" options like boozy coffees, wine and handcrafted Old Fashioneds.

St. Louis bibliophiles have a new place to curl up with a drink and a good book.

Protagonist Cafe officially opened Dec. 3, serving up coffee and tea alongside vegan treats – and thousands of books. From the owners of Pieces: The St. Louis Board Game Bar & Restaurant, the new literary café intends to not only be a place for relaxing or working but also to be a community gathering space.

"We always thought it would be a fun idea in the future to do a literary café, because so many people are scrolling on the internet and using their Kindles, and we thought that a nice, cozy atmosphere where people could be surrounded by books would really be a cool concept," co-owner Laura Leister says.

It just so happened that The Porch had closed just a couple of blocks from Pieces, and Leister says that it was the perfect location; it was bright, had lots of windows and plenty of places for reading nooks.

"Once we found that location, we were like, we're going to do this," she says.

The cafe features a custom 27-foot floor-to-ceiling bookcase and a reading nook that together house over 2,000 novels, reference books, biographies and anthologies. There is also a dedicated children's corner, so readers of any age can enjoy.

While the concentration of the café is on high-quality coffees and teas, once Protagonist Cafe acquires its liquor license, it will also provide an array of alcoholic beverages. The café won't have a full bar, but will offer wine by the glass, Old Fashioneds and boozy coffee and hot chocolate.

However, Leister says they hope the café can be a good place for gathering in Soulard that isn't alcohol-centric; she hopes it can be a place where people can host book clubs, where students can study and where people can bring in their own board games to play with friends (which isn't allowed at Pieces, to avoid mix-ups). Regardless, the owners hope that the library aesthetic combined with their purple walls will attract people to the new café.

"We just want people to know about the brightness and the fun quirkiness of our space," Leister says.